Show Off Your Studio: Matt Warren has built a Chicago house

Known as the “uncle of house music”, Matt Warren is one of the pioneers of the Chicago scene – his studio tells the whole story… 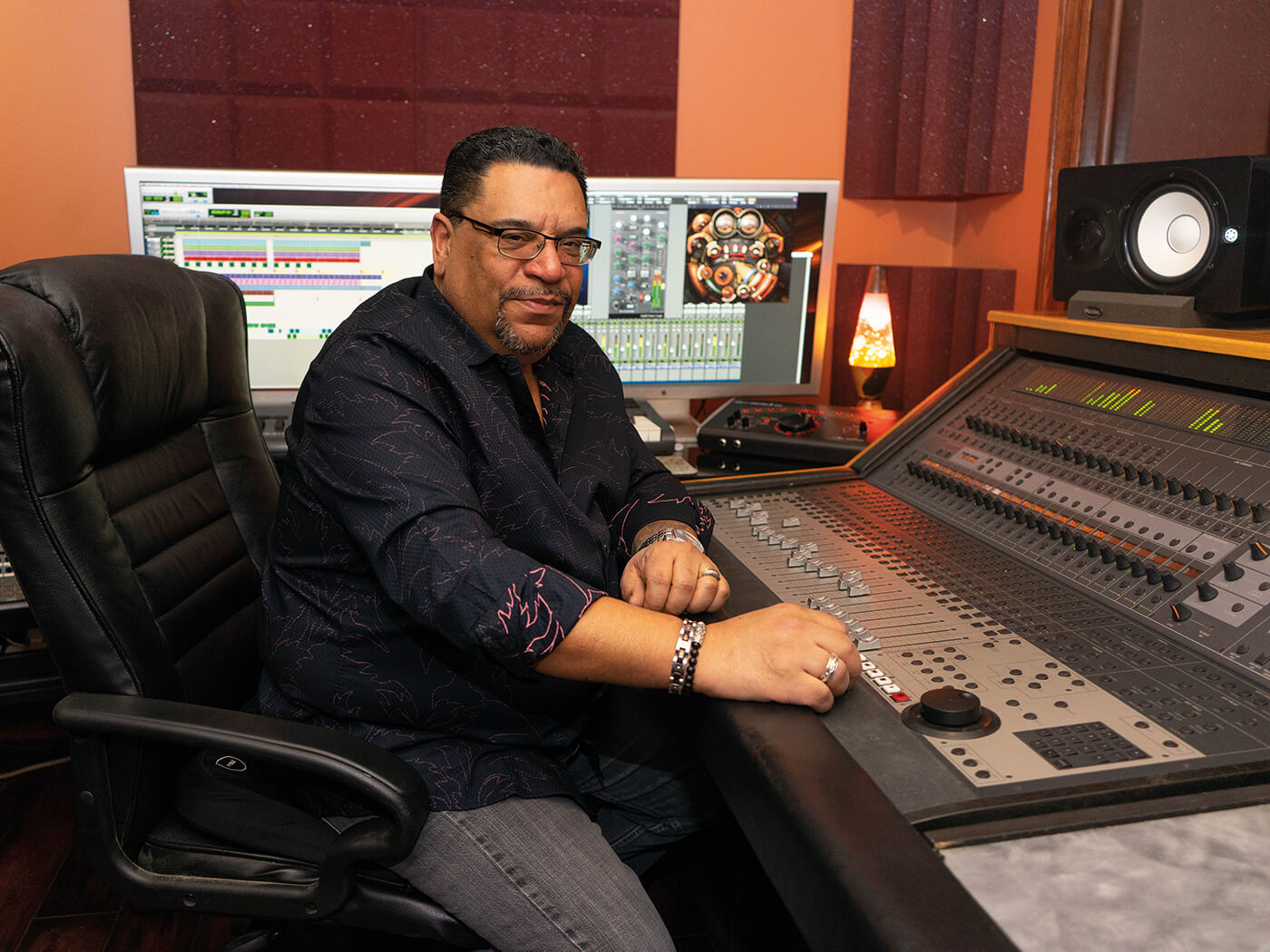 Tell us more about the studio…

My studio, Sound Solution Recording, is located on the outskirts of Chicago, in Plainfield, Illinois. It’s part of my home and I opened it back in 2016. I designed most of the studio myself, while my wife helped with the interior decorations. I’m really happy with how the studio turned out, and out of all the studios I’ve worked in since my career began 35 years ago, this has been my favourite. It’s also the perfect environment for me to make music. The artists that have recorded with me have all commented on how comfortable they feel in my studio. And, of course, as I know my studio and my equipment, I know what I can do, which results in great sounds! 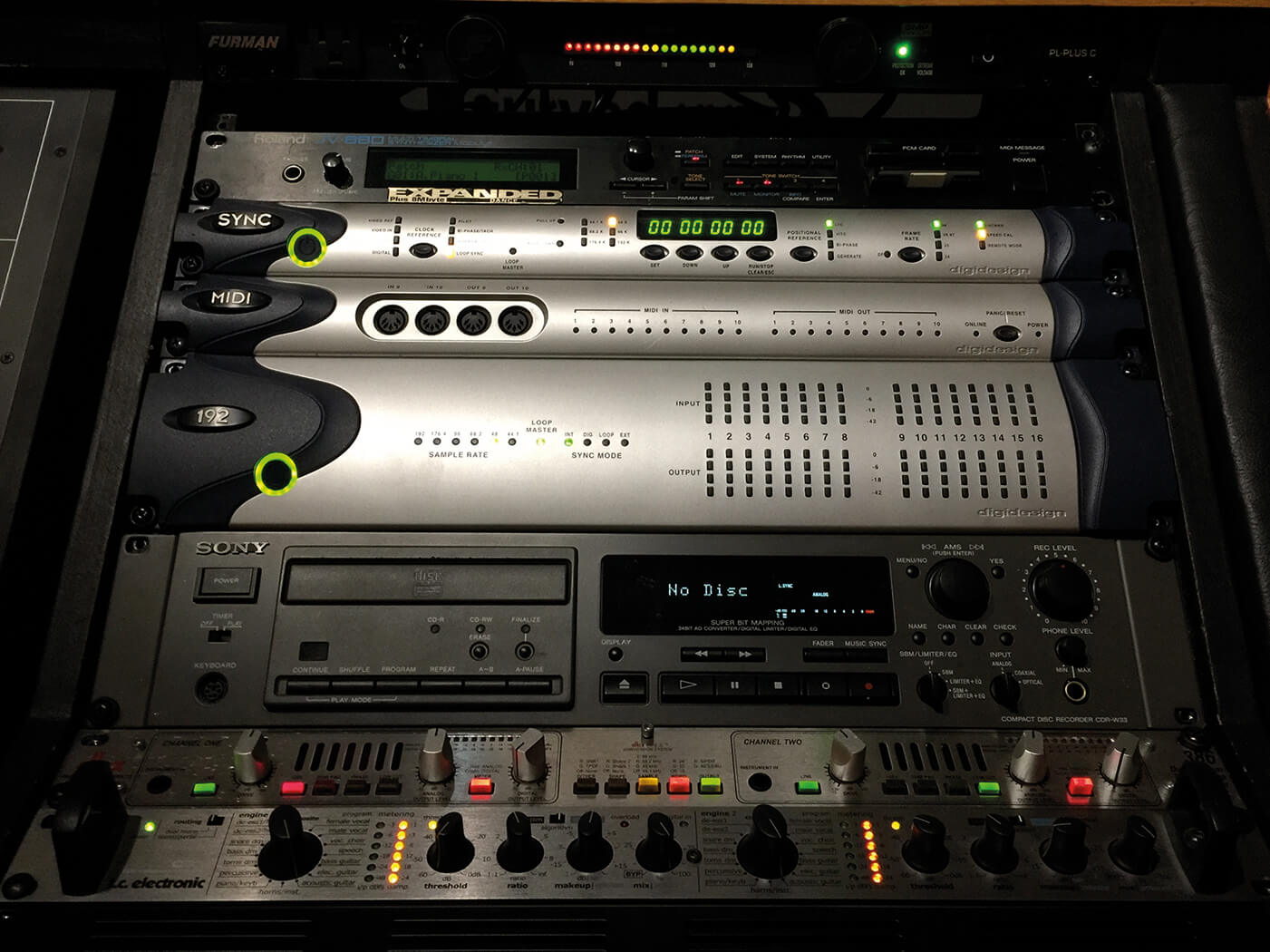 I’ve been a Pro Tools user for many years. It’s an industry standard, and right now, I’m using Pro Tools HD 8 because I find it user-friendly and intuitive. However, I realise I should move to Pro Tools 12.8, which I’ve heard is a fantastic DAW. But with everything running smoothly, I have to say I love my current setup. I recorded my recent album Music Is My Life, which was released by Wake Up! Music in the UK and EU on 15 February this year and we got a great sound for sure.

What’s your favourite piece of gear and why?

That depends on what project I’m working on and what my role is: either a recording engineer, mixer or producer. It could be a Shure 57 microphone, which I’ll use when I’m on top of recording, or the dbx 386 tube-mic preamp that’s usually part of my go-to setup when I’m producing.

On solo projects, I still have a soft spot for my Farfisa organ that you can find in my live room, as well as my collection of vintage synths. I’ve collected the synths over many years and used them on all types of releases. I still like to use them even today. Nowadays, though, with VSTs and samples, I have to say that I don’t use my vintage synths as much as I used to. 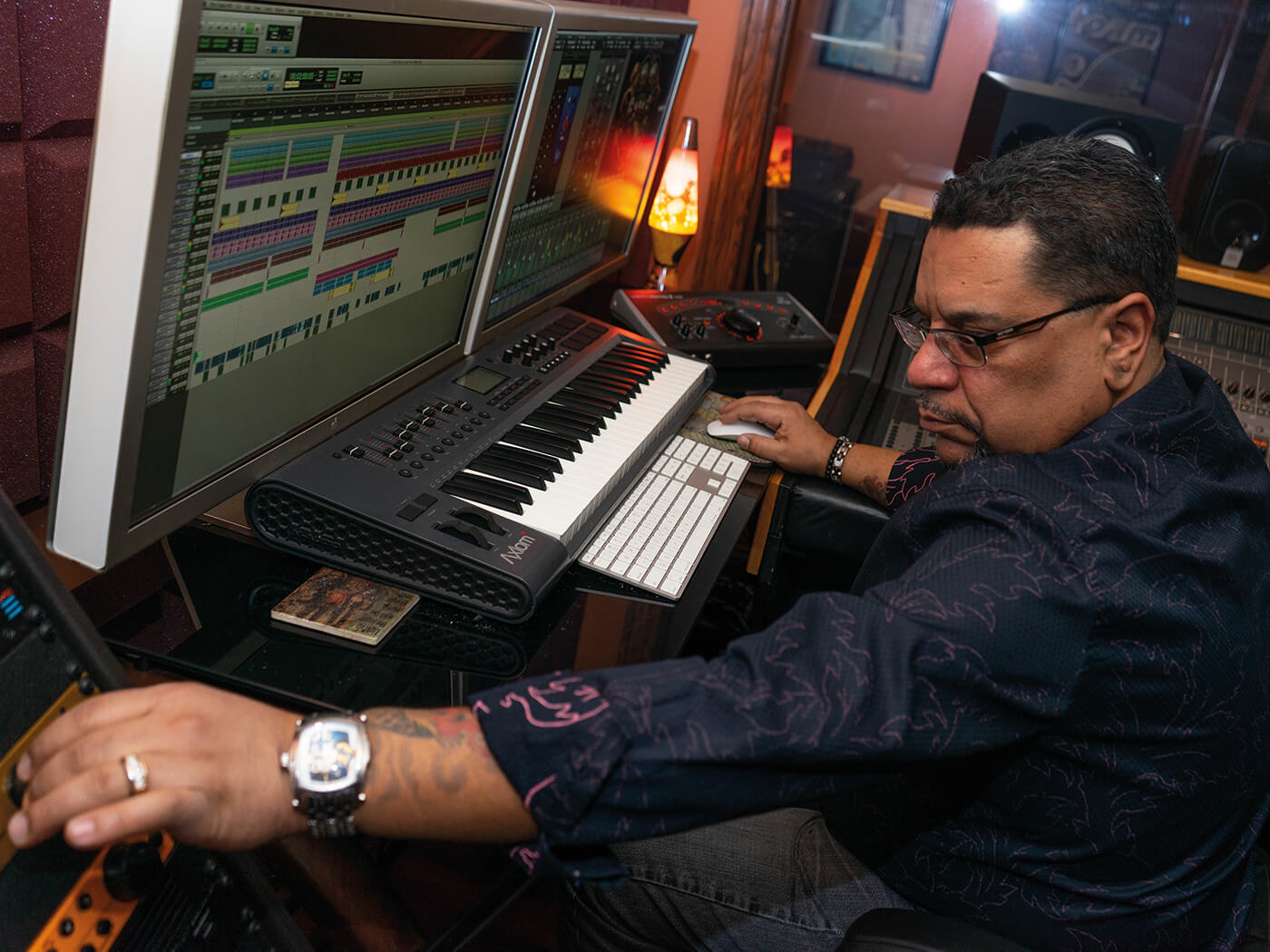 The Digidesign/Focusrite Control|24 desk is probably my favourite piece of gear in my studio. It may not be the most modern desk and it doesn’t have as many channels as some that are available now, but it’s the perfect partner for Pro Tools.

When it first came out, it was a game-changer with a tonne of useful features, including the motorised faders, 16 Class A mic preamps, line inputs and dedicated EQ and dynamics switches on every channel. These features have made my life as a mixer and producer much easier on numerous projects, including Music Is My Life, which MyMy Lady G and I co-produced.

How often would you say you spend in your studio per week?

The last few weeks it has probably varied between 10 to 20 hours, as I‘ve been busy with interviews and TV and radio appearances promoting my current album. Before that, I think I was spending 30 to 40 hours each week in the studio.

What annoys you most about your setup and why?

It takes time to coax these wonderful sounds out of my collection of vintage synths. Obviously, it’s much quicker and easier to use VSTs and samples these days, but I think it’s usually worth the time and effort to get the sounds. Some of these sounds are classics and truly special.

I love vintage synths sounds and drum machines. And if money was no object, I would love to buy a Chamberlin Rhythmate, the first drum machine ever produced and only around 10 were made by Harry Chamberlin in his garage in Upland, California in 1949. If not, I’d settle for Wurlitzer Side Man tube drum machines, which were produced between 1959 and 1965. 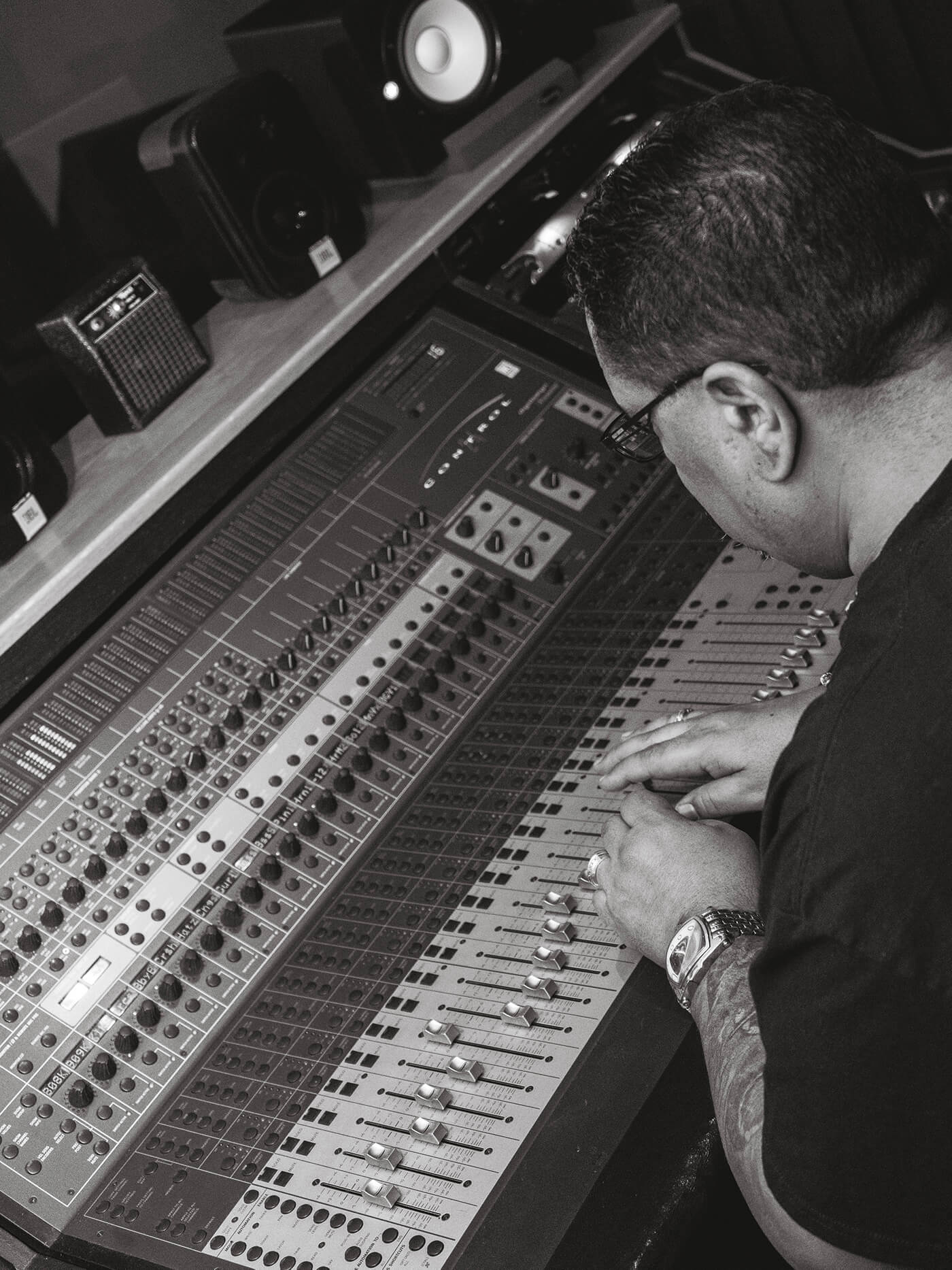 Keep listening to tracks and producers who create sounds you love. Then, figure out what makes the record great. This is so important. Listening is part of any producer’s musical education. There are no shortcuts and it’s a case of putting in the hours. Also, don’t just aspire to be a producer. That might be the long-term aim, but there are so many other roles within the recording studio, including the engineer and mixer.

What is the one piece of advice you would give to someone starting out building a studio?

Don’t go out and buy lots of different pieces of expensive equipment at once. Instead, work on a less-is-more approach. This allows a new producer to learn how the equipment works and what it can actually do. Sometimes, it’s not the equipment, but how you use it and how well you know it.