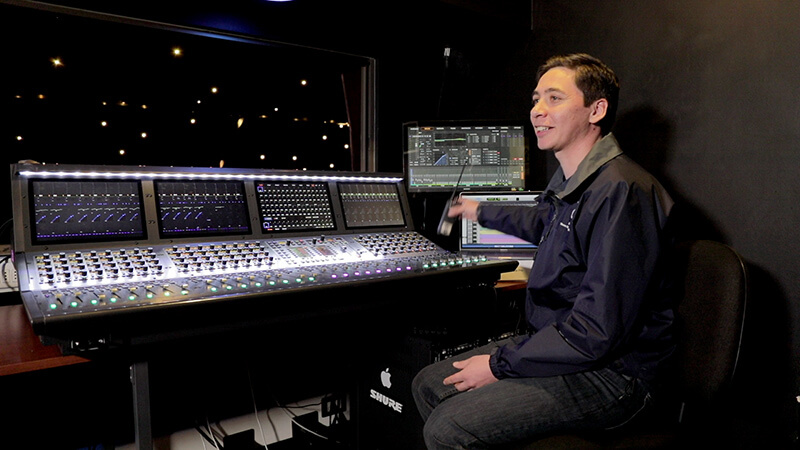 Tell us a little about the Theatre…

The Carabineros de Chile Cultural Centre called “General Director José Alejandro Bernales Ramírez”, is an open area to the community and is located on Providencia district, inside the Police College of “General Carlos Ibáñez del Campo”.

It’s materialisation was made possible thanks to the contribution of privates, through the Law of Cultural Donations, and its administration is the responsibility of the Carabineros de Chile Cultural Corporation, a private, non-profit, cultural entity, whose objectives are the dissemination of art and culture through the organisation of artistic and cultural events with public or private entities that require.

This Cultural Centre also has vast facilities for its use, such as Exhibition Halls specially enabled for artistic exhibitions, either paintings, photographs, plastic arts and artwork in general, with 2 large rooms, surrounded by a library, multimedia room, and cafeteria.

Inside the Cultural Centre there is “Carabineros de Chile Theatre”, a magnificent venue that has been designed, built and equipped with the highest international standards of architectural quality and theatrical requirements, which allowed for the first time to present on the same stage the Chilean Symphony Orchestra and the “Orfeón Nacional de Carabineros”, at the premiere of the hall in April 2010, for the 83rd Anniversary of Carabineros de Chile, with the “Concert for Hope and Reconstruction of Chile”.

I’m a certified operator of Pro Tools so that’s my choice for every single recording. In addition, the sound live recording requires a different kind of effort, I need to be very focused on what is happening on the stage, that’s why I need a DAW that matches perfectly with the main Live Console. 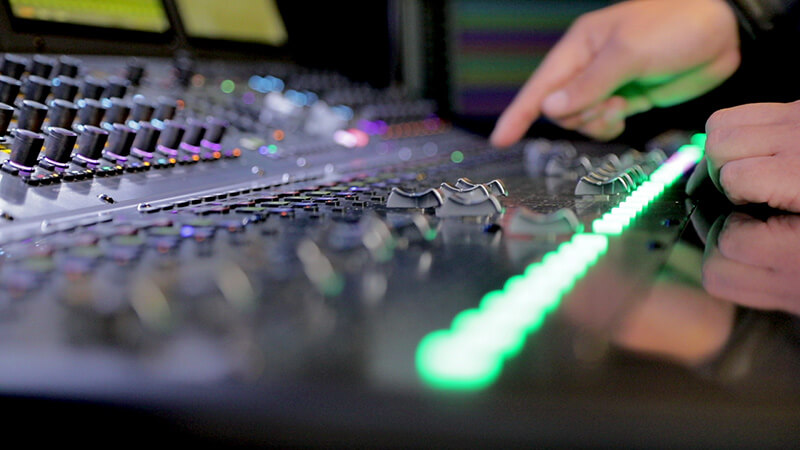 The Venue S6L with my configuration allows 64 tracks and support 64-bit AAX plugins, so, in my point of the view there’s no best system for my job. Another advantage is with the DSP card you don’t have to charge the plugins on your computer, which allow more fluid work flow with no plugins latency.

The Avid S6L 32D is my favourite component of the system. The faders Modules are really fast and with really smooth moves between layers. The pre-amps gives a pristine sound and a very impressive dynamic range. Additionally, I can work with my favourite plugins; MCDSP Live Bundle. The Multiband Compressor ML4000 gives and amazing analog-like sound which blew my mind when I heard for the first time.

How often would you say do you spend in the theatre per week?

It’s a full-time job, so I have to work 44 hours per week, but there are weeks with so many activities that I’ve had to work like 70 hours or more.

What kind of work do you do in the theatre?

The theatre which I work in is a Top-Five theatre in Chile, so the work here is very important. We have different kind of activities like Classical Music, Jazz, Latin-American Folk Music, etc. On the other hand, we have lots of conference and international seminars with authorities from all over the world, like presidents, ministries, politicians, businessmen, and many more.

Does anything annoy you about the theatre’s set-up?

The electric standard in Chile is not the best, actually, it has lots of deficiencies, so in some cases, we have some noise in particular channels, it’s a manageable problem but I would like a different standard of electricity. Another issue is the temperature during the summer season, the venue gets really hot so we have to set the climate control equipment at the maximum which is very noisy. With a rock band or a big-band-concert is not a problem but it’s very complex with a classical quartet. 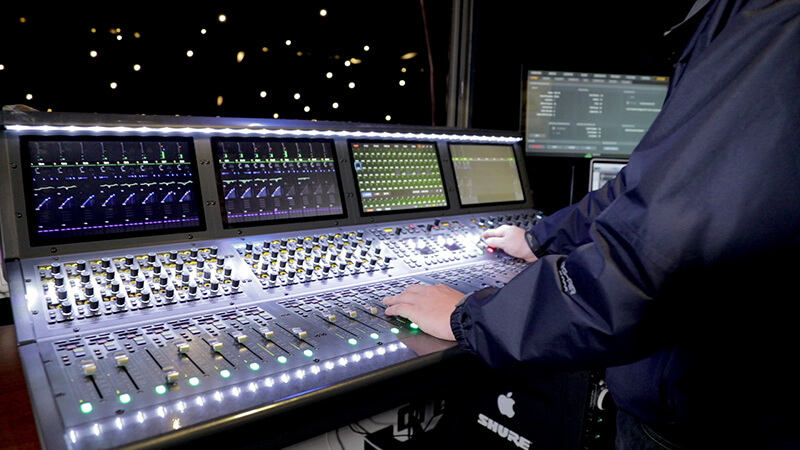 The line array sounds very good and it’s in good condition but I really want to have, in a near future, a different system, like L-acoustics. Also, there are some microphones which I would love to have like Neumann KMS-105 and a different drum kit which include the AKG D112.

The most important advice that I received from one of my masters was that I have to HEAR constantly, you don’t have to trust so much in what you are seeing on the screen. Don’t try tips like “you always have to” or “you never have to” every mix is an entirely new world. Don’t be afraid to start again a mix if there is something annoying you. And for the live mixing, you should be focused!

What is the one piece of advice you would give someone looking to enter the world of production?

You have to be brave enough to follow your dreams. There will be so many people which would tell you “try something different, something more common” but don’t be afraid, even the most important engineers and producer started from the bottom.

And last but not least you have to love that you will do, cause if you do, you’ll do it right.