As we announced last week, we’re going to be running weekly Q&A’s with a variety of globe-spanning artists of various genres, ages, musical skill-sets and creative approaches over the coming few months, giving them a platform to share their music with a large audience, in association with our good friends at Reverbnation. And to kick […] 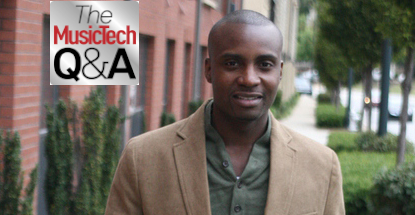 As we announced last week, we’re going to be running weekly Q&A’s with a variety of globe-spanning artists of various genres, ages, musical skill-sets and creative approaches over the coming few months, giving them a platform to share their music with a large audience, in association with our good friends at Reverbnation.

And to kick us off this week we’ve got the mightily impressive New York based singer/songwriter Steve Ryan. Steve has been writing music since the age of 8 and is a multi-instrumentalist, playing both piano and guitar. What’s most impressive are his soaring vocal talents – remarkably demonstrated in his single ‘Real Time’ 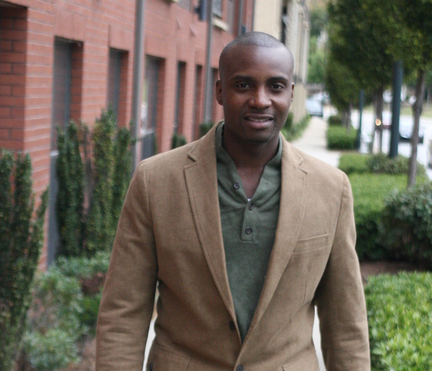 Steve has garnered critical acclaim for his music and has a worldwide fanbase that exceeds a million people, he has recently released his new album Boundless Moments. We caught up with Steve to ask him about his career and creative approach

Could you briefly describe yourself and your music?

I would describe myself as a genuine artist who exposes his inner-self through music.  Behind the music, I am fun loving, caring and very compassionate toward people.  My music crosses multiple genres because I don’t believe in limiting myself.  The music ranges from inspiration to love to even sad songs.

What influences your songwriting the most?

How do you normally go about making a track, and how important do you feel that production is to your creative process?

When I make a track, sometimes I like the whole band to be there playing at the same time so we can capture the moment.  Other times, I may start from the guitar or piano and build from there.  Production is very important because we have to have a sense of clarity over what we’re doing creatively and if we can’t hear it clearly and professionally, then its no good.

Do you primarily write with an instrument or do you have a different approach?

Sometimes I write with the piano, other times I write just free spirited.  My approach to music is sometimes the lyrics come first, sometimes the music comes first and sometimes they both come at the same.  For example for my song Real Time I heard the whole song in my head all the way through before I’d even started recording.

Where do you see your career in music progressing? Does the idea of fame appeal to you?

My career is definitely progressing already.  I know that I am going to have longevity in music.  What I don’t know is what level of success it will be.  I consider myself already quite successful because many people buy my music and I also have recently landed some publishing deals so my songs are now being used for film, TV and commercials, so to me, being able to make a living from doing this, I consider that success.

The idea of fame doesn’t really have any big appeal on me.  If only one person was touched by my music, I would be happy with that.  My attitude on fame is that it’s not going to change who I am, so if it comes it comes, if it doesn’t, that’s ok too.  I’m really at a happy place in my life and I’m enjoying everything that I’m doing.

What software do you mainly use for your production purposes?

I normally record with Pro Tools and use producers at professional studios, I’m really mainly interested in songwriting

Do you ever write in collaboration with other musicians/producers?

Are there any software plugins that you tend to use often?

I’m not really an engineer, I go to the studio and the producer I’m working with adds anything extra that the track may need. 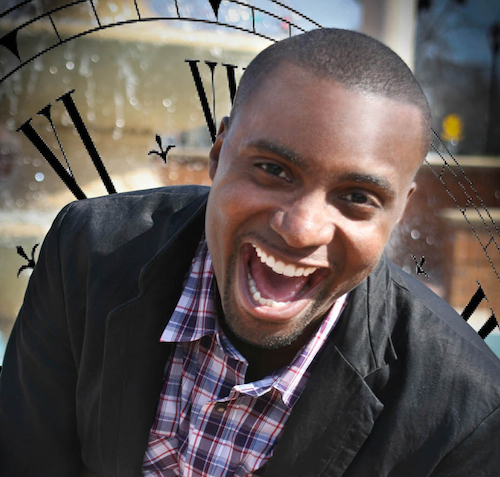 How often do you gig and do you think it’s still important in this day and age to get out there?

I gig at least a few times a year.  I feel its still important to get out there in front of people so that they can connect to you.  I actually have a gig today, (June 4th) at 7pm Eastern time in New York on Frankie Dee’s The Real Radio Show. People like Gene Simmons and Bon Jovi have been on the show, so I feel quite honoured to be on there!

Well I just put out my new album in April.  I’m already working on a follow-up album.  It’s going to be great, I’m exploring beyond what I’ve already done musically.  A tour is very possible in 2014 since my fan base is worldwide and that would give me the chance to connect with them more directly.  Right now I’m in-between gigs, I’m writing a lot of new material and I’m ready to bring out that next level of artistry that lay within me soon!

Also be sure to check out his online homepage

Next week we’ll be featuring another up and coming artist, if you’re an artist on Reverbnation and want to be featured then head to the submission page