Welcome back to our weekly artist Q&A here at MusicTech.net, this week we met up with a very prodigious artist from Romania. Ioan Titu, better known as Silent Strike has been making electronic, synth-oriented music for over a decade, creating film scores, ambient soundscapes, intense live experiences and 5 full length albums. He has opened […]

Welcome back to our weekly artist Q&A here at MusicTech.net, this week we met up with a very prodigious artist from Romania. Ioan Titu, better known as Silent Strike has been making electronic, synth-oriented music for over a decade, creating film scores, ambient soundscapes, intense live experiences and 5 full length albums.

He has opened for the likes of Faithless, Saul Williams, Bonobo, DJ Food and Mr Meeble amongst others, with an ever growing fanbase and strong critical acclaim, we caught up with Ioan to discuss his music making philosophy, production methods and future plans.. 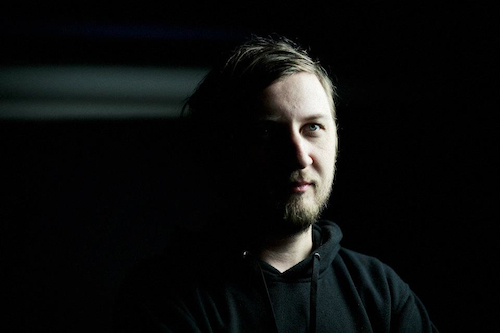 How would you describe your sound?
I think it`s not just one type of sound, so I would say that sometimes it’s ambient, other times it’s aggressive, perhaps experimental and hip-hop-ish, but also quite cinematic.

When did you first start making music and who were your early inspirations?
My first “compositions” were on my acoustic guitar at age 12, and I created my first computer tracks in 1998. I was inspired mainly by acts such as FSOL, Orbital and Aphex Twin.

Which album are you most proud of creatively speaking?
I cant decide on one album. Each of them have their own stories and memories.

Do you ever write with other people, and how does that change your approach?
I work collaboratively with others across a distance, and I enjoy sending and receiving ideas and information. I don`t usually write with them in the same studio, but I am open to that in the future. 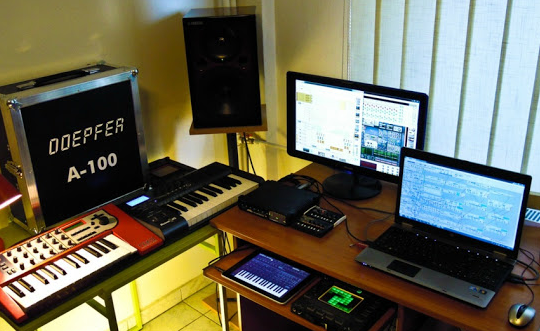 How do you normally begin to create new music? Talk us through your process
There are different ways. The most common way is to start with synthesis and record a lot of sounds, kick drums, noises, etc. After a recording session I make a drum beat in Propellerhead Reason and then add the melodic parts. Other times I create a tone from scratch and play with it on the keyboard; and occasionally, when I am particularly inspired, I play the main theme of a song with a simple piano sound and then work out the rest. There are no rules.

What software do you primarily record with and why?
Propellerhead Reason, because I learned it from its first version, and I am used to it. Recently I discovered Reaper, and I think the work flow is faster and it has more options that I like. I am also able to utilize Reason through Rewire. 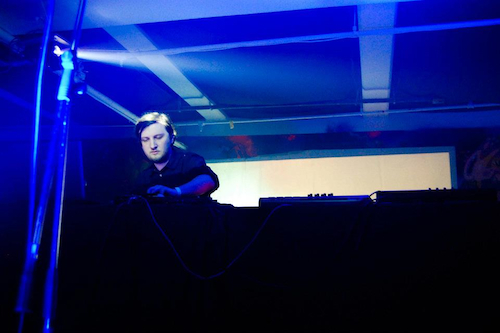 Where did the name ‘Silent Strike’ come from?
I was playing with some wave sounds from a game in Impulse Tracker back in 1998, and I found something like silent and strike or silent strike. I can`t remember exactly, but I thought the name was perfect, because I was making soft melodic themes with bells and piano-like sounds and hard drum beats.

Opening for acts as diverse and well known as Faithless, Bonobo and Saul Wiliams must have been a fantastic experience. What has been the highlight of your career so far?
I don`t have any particular event as a highlight. Every gig is different and great in its own way. I enjoy everything that happens with my music, including live performances, releases and collaborations.

What’s next on your agenda?
I am working on some new Romanian hip-hop collab albums (with Deliric1 and Kazi Ploae), and I will score an independent sci-fi movie (Caihong City) that is currently shooting in New York City.

Thanks for speaking to us, and best of luck with the future!

You can listen to and learn more about Silent Strike by visiting his:

Join us again next week when we’ll be quizzing another artist in our MusicTech Q&A, if you’d like to be considered for a Q&A and have a ReverbNation account then please fill in this form – ReverbNation/MusicTech Q&A Signup