Show Off Your Studio: AK’s quaint home studio is primed for ambient dreamscapes

We head to Kassel, Germany to learn what gear is imperative in his weaving of field recordings in his Balearic beats. 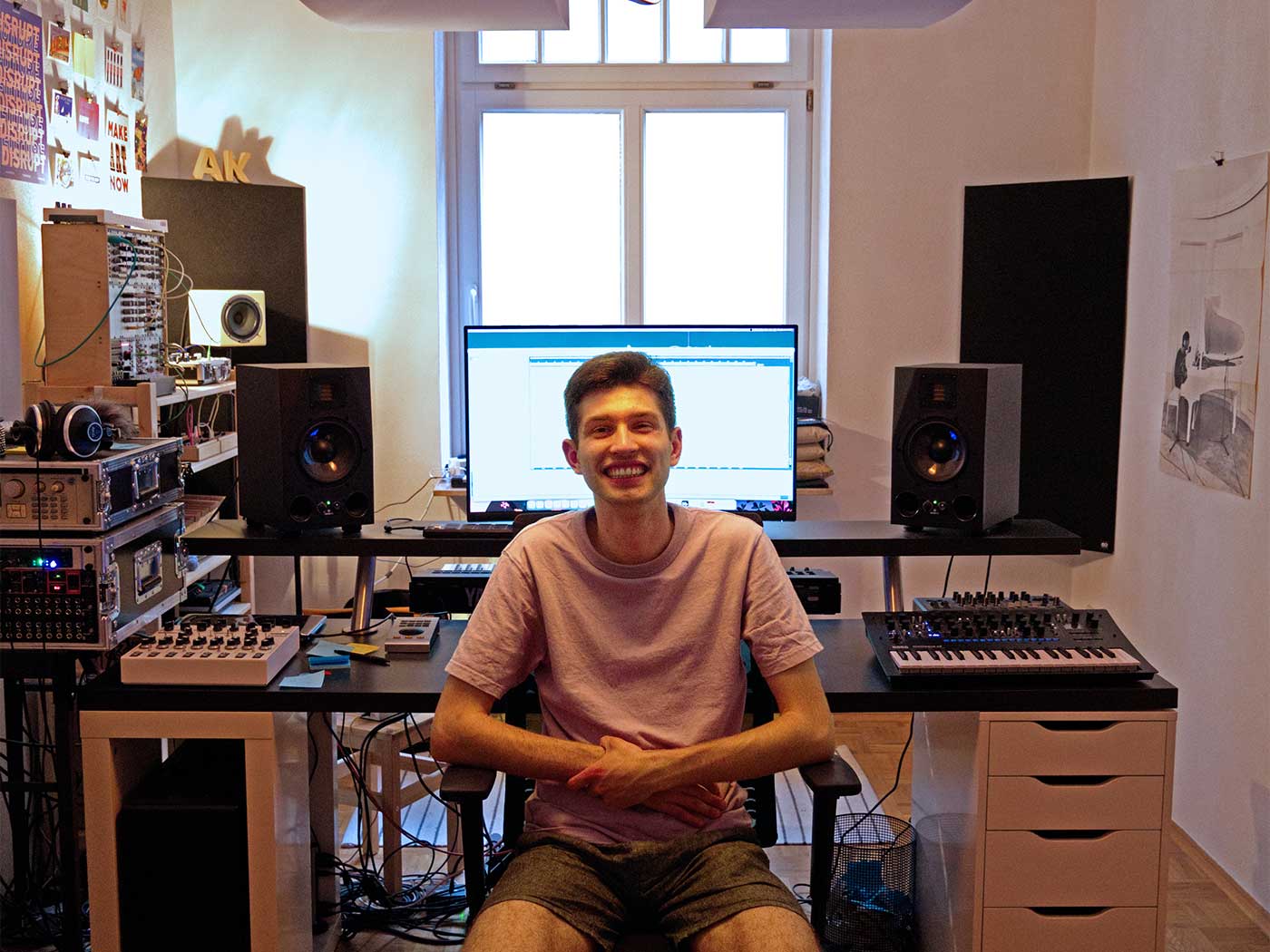 AK’s inspiration comes from the world around him. Much of his chilled-out dance music is crafted with elements of field recordings, such as bustling urban landscapes and local parks. AK blends these sounds with melodic keys, warm guitar chords, deep basses and soft percussion, resulting in hopeful, moving music. With millions of listens on streaming services and releases on Canadian label Monstercat, the producer seems to have a bright future ahead.

With the release of Smoke, his most recent single, we took the opportunity to head to his studio in Kassel, Germany, to learn more about his home studio setup, his favourite synths and instruments, and why making music is all about having fun. 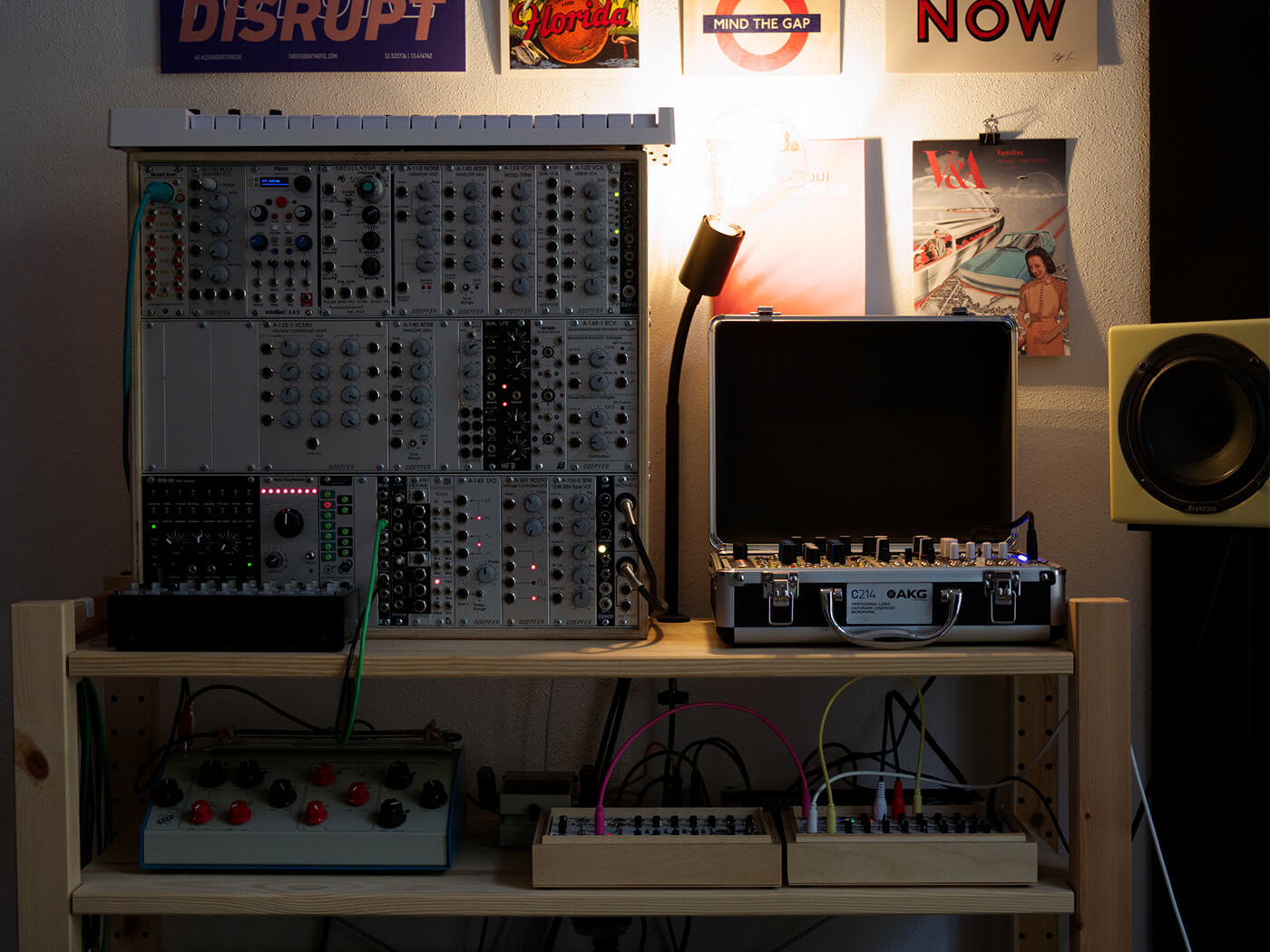 Tell us a bit about the studio, AK.

The studio is located in my apartment, which I moved into last year. The idea was to create a room that I feel comfortable making music in, kind of like a workshop for music. So, while it’s by no means perfect, acoustically speaking, it works for me.

I make all of my music in the studio, including any vocal and guitar recordings. 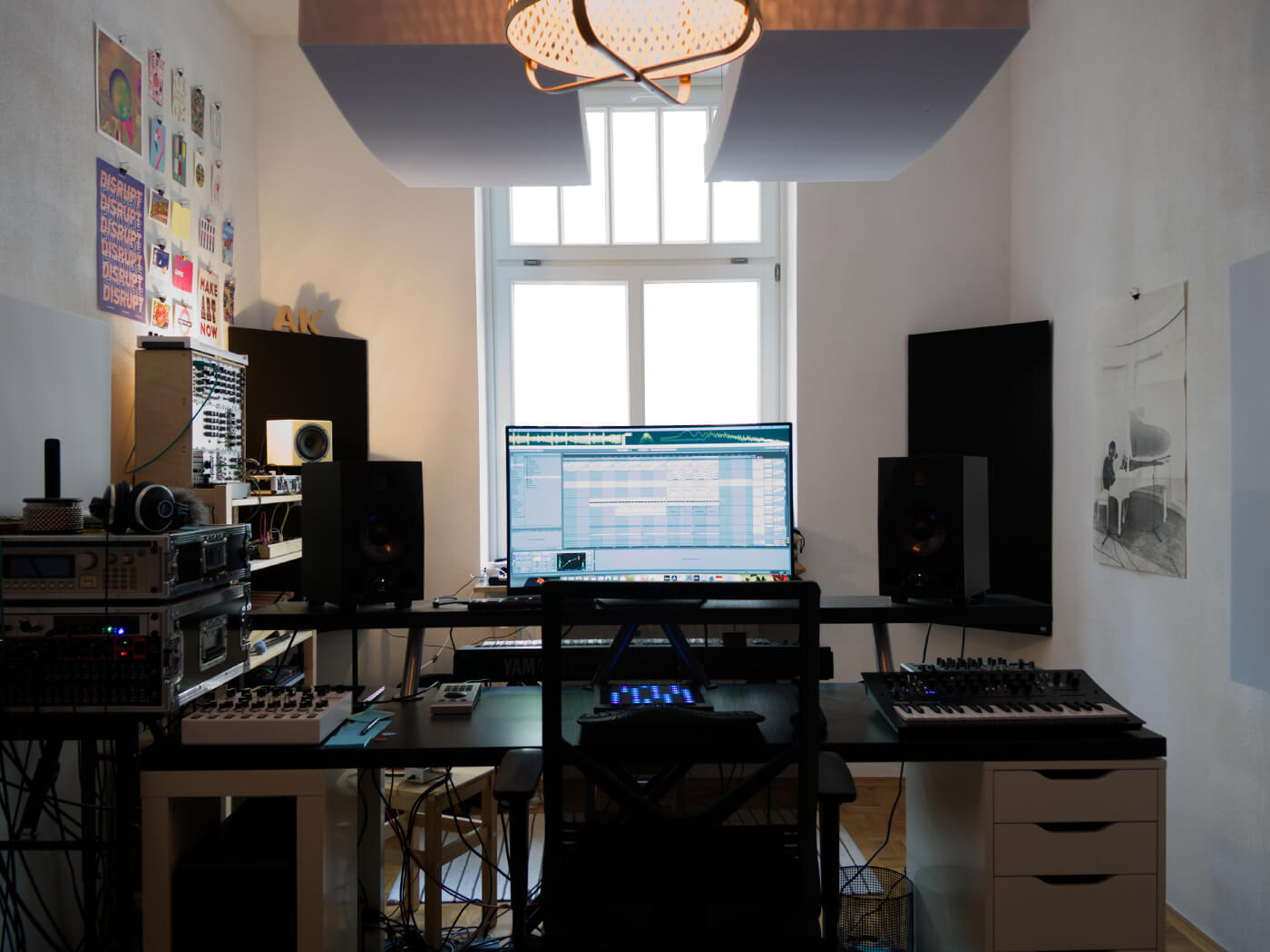 I use Ableton Live. I’ve used other DAWs in the past, but I ended up sticking with Ableton because I like its workflow the most. Live’s stock instruments and effects are also very inspiring, in my opinion.

My Korg Minilogue XD. It’s a very intuitive synth, which I think is what makes it so brilliant! I’ve used it in nearly every song I’ve written in the past year and a half. 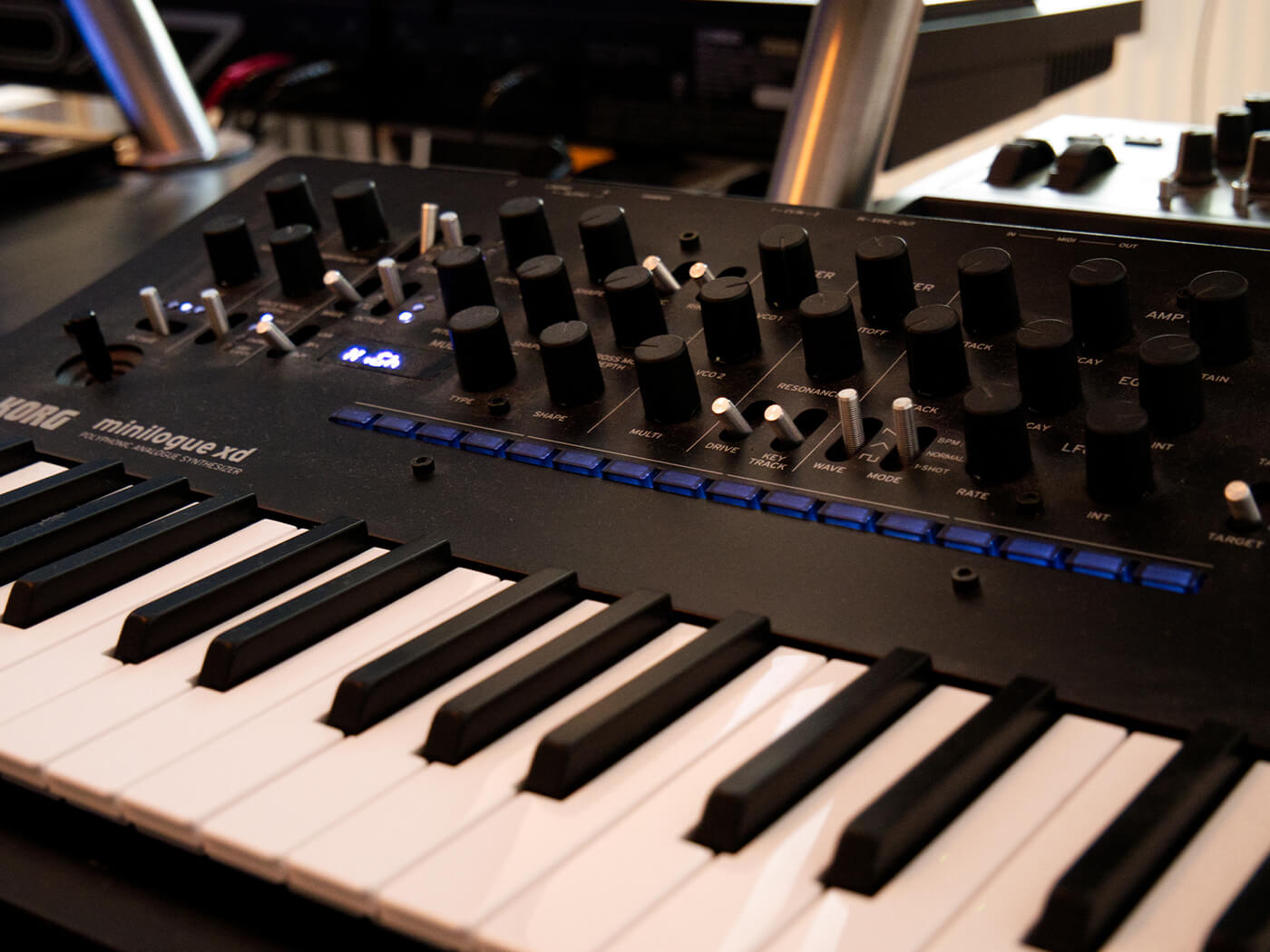 What synth or effect can be heard the most on Smoke?

I don’t think there’s a synth or effect I’ve used most, but I’ve used my Korg Minilogue XD and my modular setup in a lot of recent tracks.

Do you have any go-to instruments and effects that instantly lend themselves to the ambient elements in your music?

I think guitars and vocal recordings lend themselves well to ambient music because you can process them in so many interesting ways. The Empress Effects ZOIA is also great for making ambient music. It’s one of my favourite effects pedals I’ve ever owned. 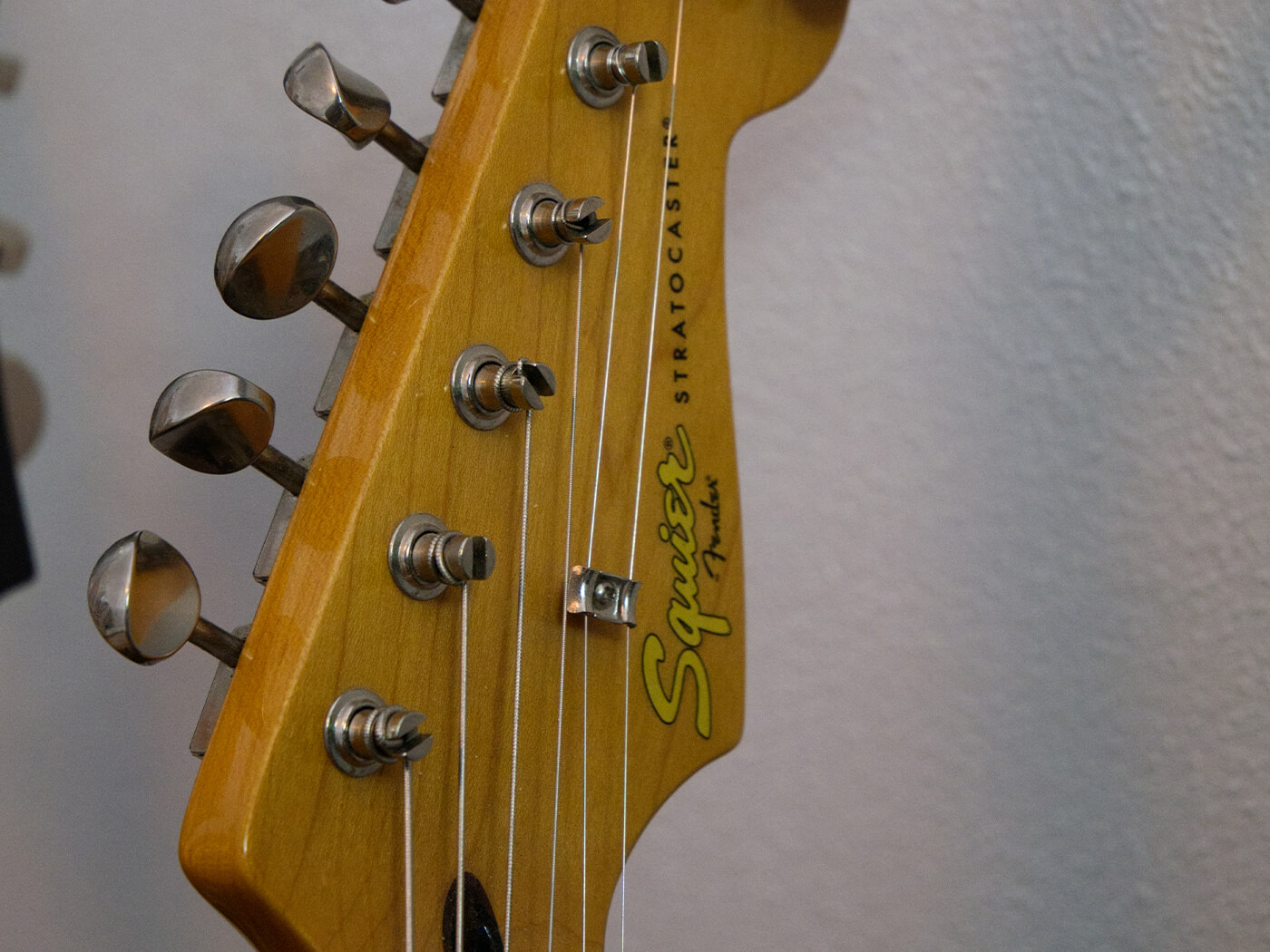 You have an interesting stack of instruments and a modular rig in the studio. Can you tell us a little bit about that?

My modular setup consists of a couple of instruments and sections. There’s a 9U Low-Cost case by Doepfer that has the majority of my basic modules in it. Then there’s a small portable case next to it, which contains an Expert Sleepers Disting MK4, a Make Noise Maths, a Mutable Instruments Plaits, a Monsoon module (put together by the Torsten from RoemholdModular), and a 1U row of Intellijel utility modules. Then, there’s also a Koma Field Kit and Field Kit FX – both awesome – and a KNAS Ekdahl Moisturizer. 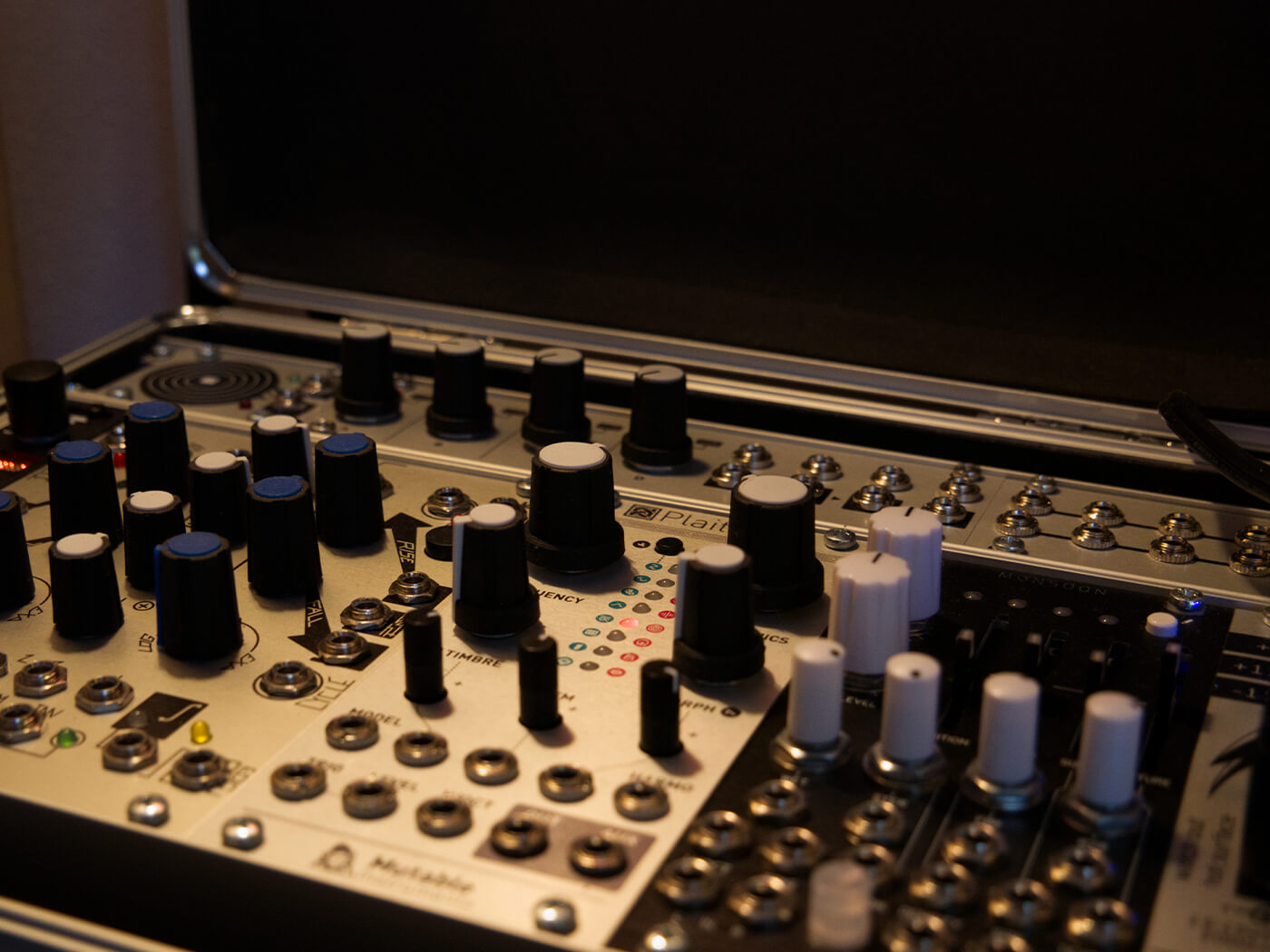 There’s a lot of monitoring solutions in your setup. We’d love to hear how you use them and how they help your process?

I use my Adam A7Xs as my main monitors. Additionally, I’ve got an Avantone MixCube near my Modular rig that is hooked up to a small mono summing box I built, which I sometimes use to dissect what’s going on in the mid-frequencies of a mix. I also use different headphones for different purposes; AKG K271 MKIIs for vocal recording, Beyerdynamic DT 770 M’s for monitoring my eurorack setup, and so on. 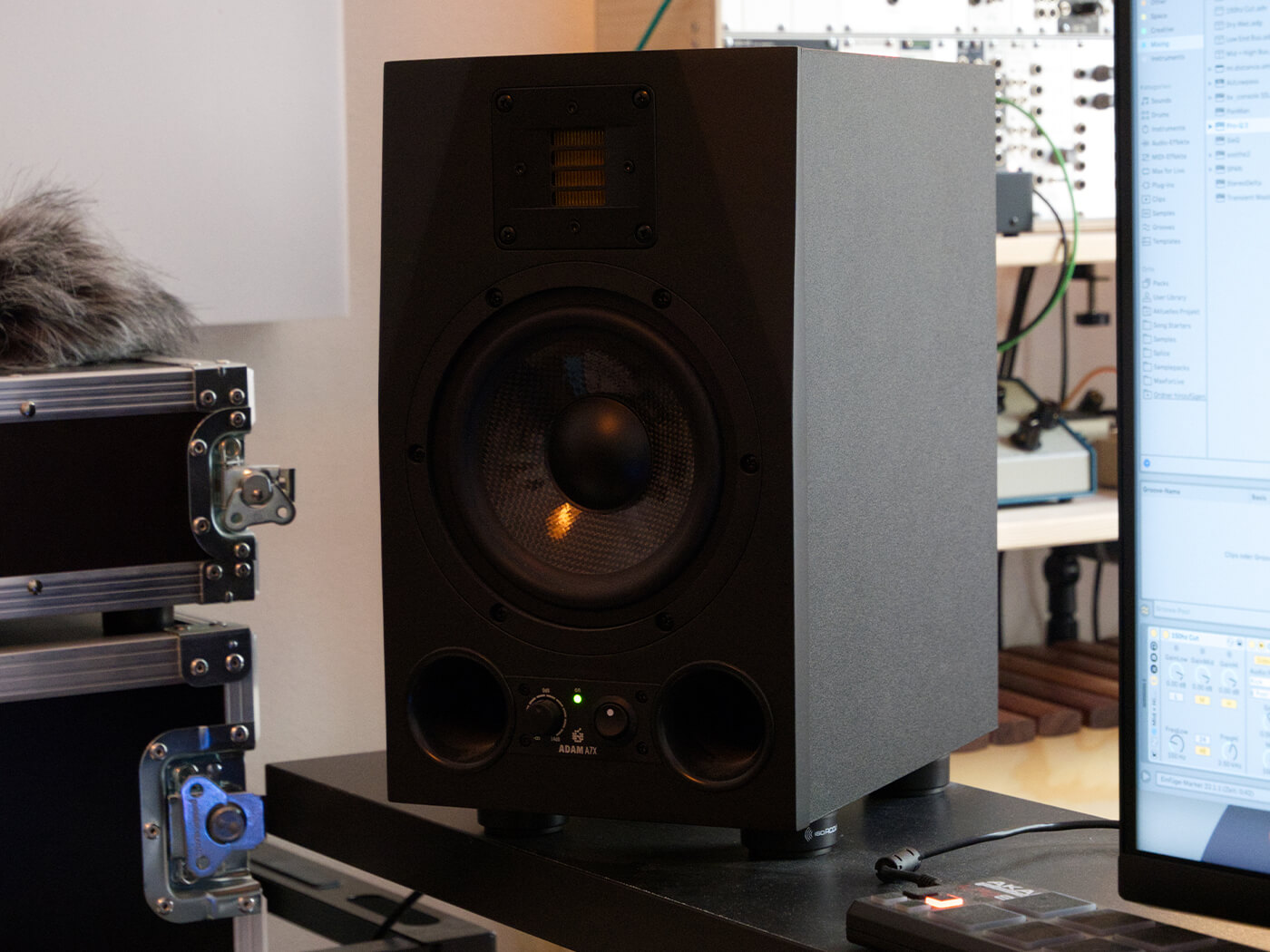 Probably a Hokema Kalimba. I have a couple of their Kalimbas because I love their sound! And they don’t require any electricity, so they’d work perfectly on a desert island.

The Elektron Model: Cycles looks interesting, especially since I don’t have a drum machine yet. But I’m still enjoying my most recent purchase, the Novation Launchpad Pro MK3, so I don’t have the urge to buy anything new right now. 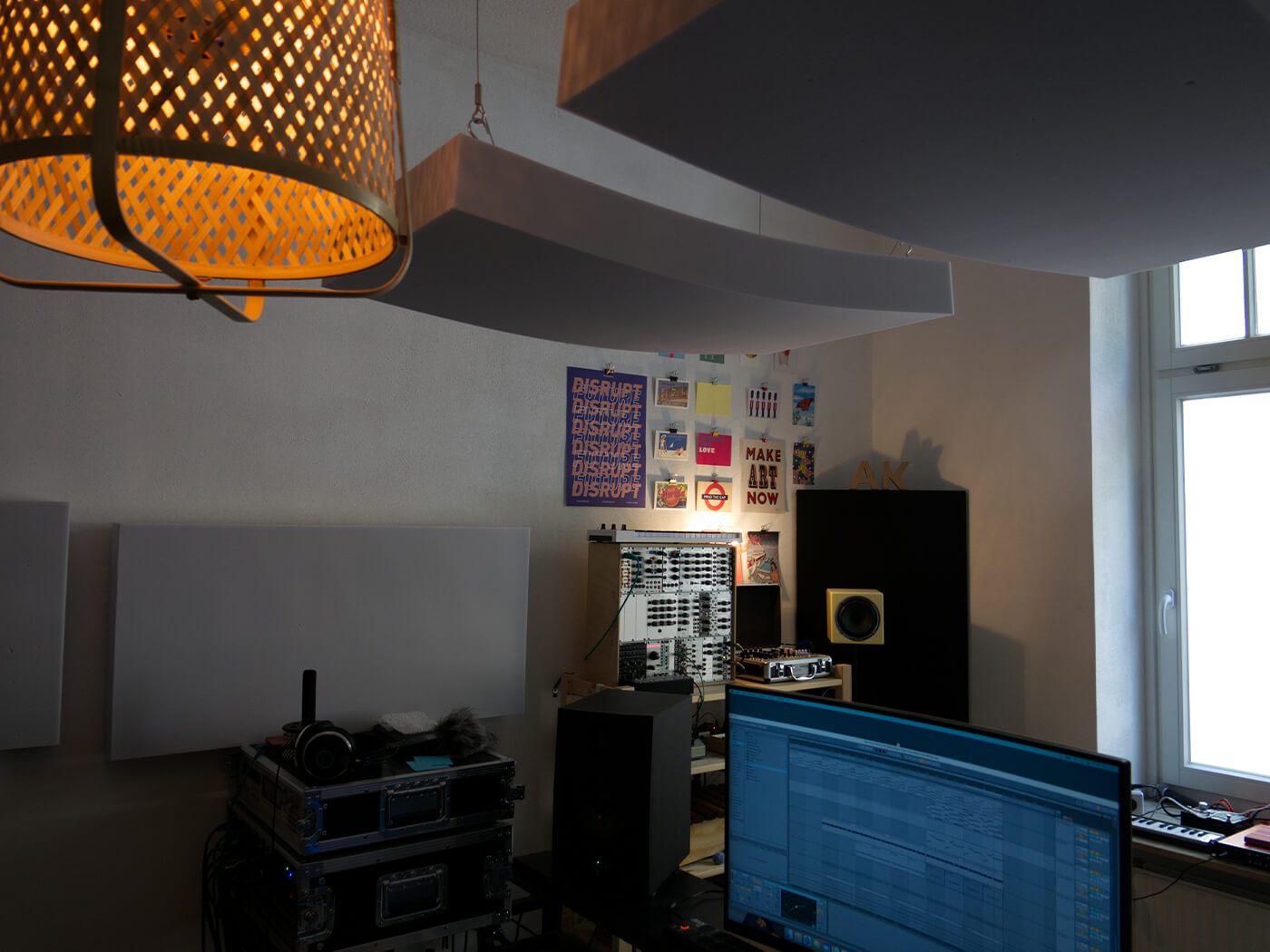 It changes according to my needs because most of the gear in my studio fulfills a specific purpose. However, I would love to own some more vintage gear.

How does the studio environment help with your creativity?

I try to make things feel as homey as possible because that’s when I feel the most comfortable making music. I also make sure I pre-connect as many things as I can, so I can instantly make music, and there’s no barrier to getting a song started.

I used some Basotect and Caruso Isobond Panels that I placed around the room after some measurements with the free Room EQ Wizard software. I also have two EQ Acoustics Spectrum corner bass traps. The acoustics in my studio are definitely not perfect, but they work for me. My speaker placement isn’t ideal, for example, but I used to work with two computer monitors, so that was the only way I could place them. I’ll probably adjust this sometime soon since I just switched to one screen.

My modular setup. However, I’ve just been collecting modules here and there over the years, which makes it a tiny bit more affordable. It’s absolutely been worth it! It doesn’t necessarily sound better than software, but I just love how it requires a completely different workflow and thus leads to different ideas. 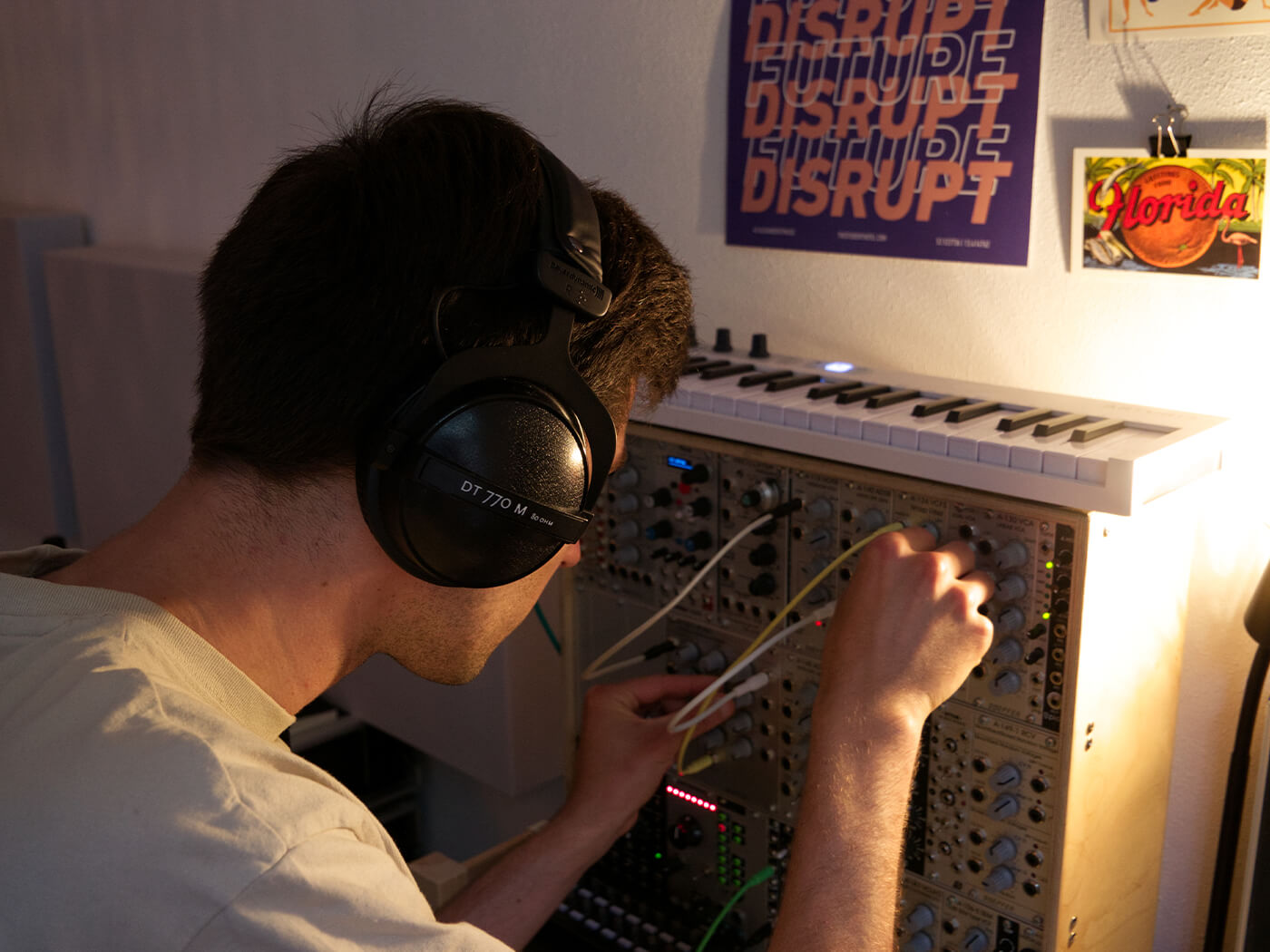 Just have fun! It’s important to not overthink things too much because this often leads to the best results.

I’d suggest planning everything while the room is still empty. I’d also set aside a budget for some acoustic treatment since most rooms will require it.