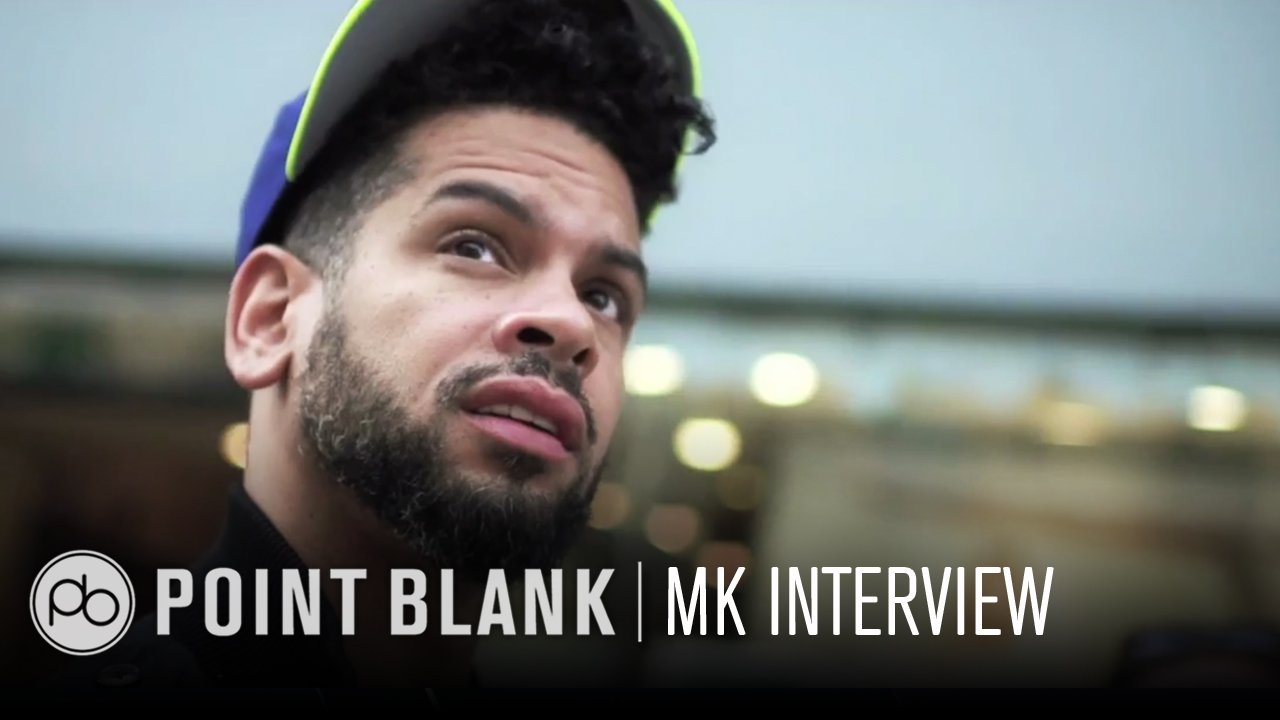 Marc Kinchen aka MK is a modern dance music legend. From his early career, which he forged under the guidance of his friend and mentor Kevin Saunderson, he went on to create a trademark vocal-chop sound – and even hit number one in the UK charts with his remix of Storm Queen. Point Blank have sat down with the house hero many times, first at the inaugural LEAF in 2013 and later at IMS Ibiza as part of the IMS Remix. This time, he came to Point Blank London to talk about his creative struggles, DJ setup and approach to remixing. Watch the whole interview above and make sure you subscribe to Point Blank’s channel for more tutorials, interviews and live events.

Point Blank regularly invite electronic music’s biggest names to speak to their students, either as guests or as former students themselves. Over the years they’ve had everyone from Claude VonStroke, Nicole Moudaber, Goldie and Jon Rundell study with them both online and at the London school. If you want to join their elite graduates, check out Point Blank’s online diploma course.

Taken from anywhere in the world it’s your chance to master your craft. With modules in composition, mixing, mastering and even music business, all aspects of the industry are covered, giving you all the skills you need to succeed in music. Find out more about Point Blank’s online diploma here.