Plug-ins I Actually Use: TEMPOREX

With his new album Bowling dropping imminently, the bedroom producer tells us which plug-ins help him hit a strike. 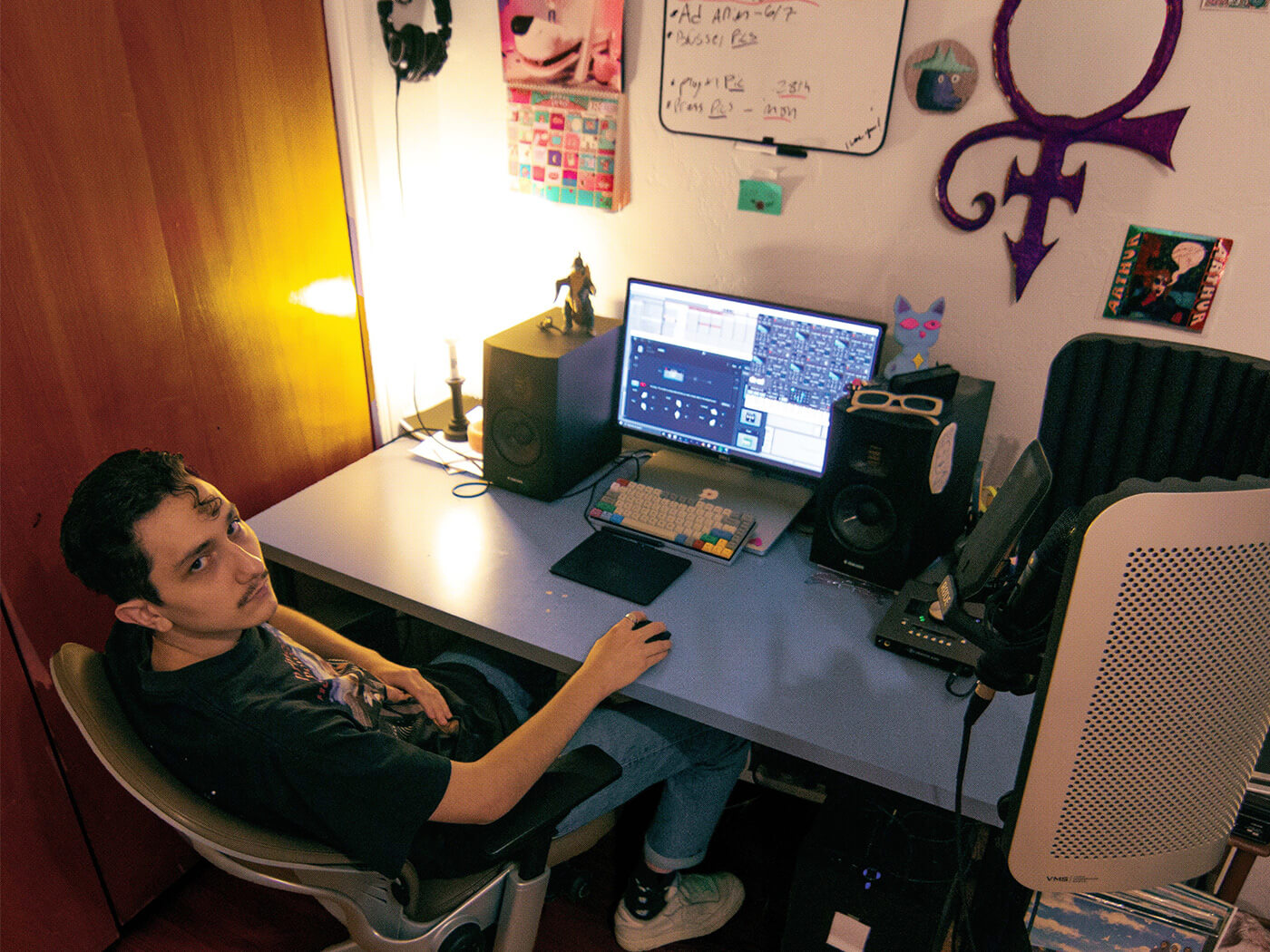 Flores split his time creating the music and visuals for Bowling, using AI tech to create the music video for tracks such as Delayed. In this run of Plug-ins I Actually Use, TEMPOREX opens up his project files and shows us which plug-ins were vital in the creation of Bowling, which you can purchase and stream from 11 June.

What’s your most recent plug-in purchase?

Goodhertz Vulf Compressor 3. I used it to check the effectiveness of the mix on Bad Pin and U Open Up a Window. I made a custom preset that crushes the sound, adds some VHS-style warble, and makes it sound like the song is playing through an old tape machine with a terrible speaker. My thought process was: “if the song sounds good at the lowest quality possible, then we have a golden mix”. I’ve also tried producing with it on the master bus a few times to give myself the feeling of making legitimate demos. Nowadays, whenever I’m making a demo, it usually ends up being the final product after refining the song and mixing it.

It has to be Dexed. It’s a hyper-accurate DX7 emulator that can even load DX7 .sysex patches. I use it on pretty much every song on Bowling and have been using it since my 2017 album, Care. It’s been my secret weapon for quite some time now, and I’ve been reluctant to tell people about it, but I’ve realised that nobody will use Dexed the way I do.

ToneLib-GFX has to be the best-valued plug-in out there. When I grabbed it, it was only $35. It has a wide variety of effects that work amazingly well. I frequently use ToneLib’s amp simulators whenever I’m recording guitar. They even have a purple flanger, making me feel like I’m adding a Prince touch to whatever I’m making whenever I use it. 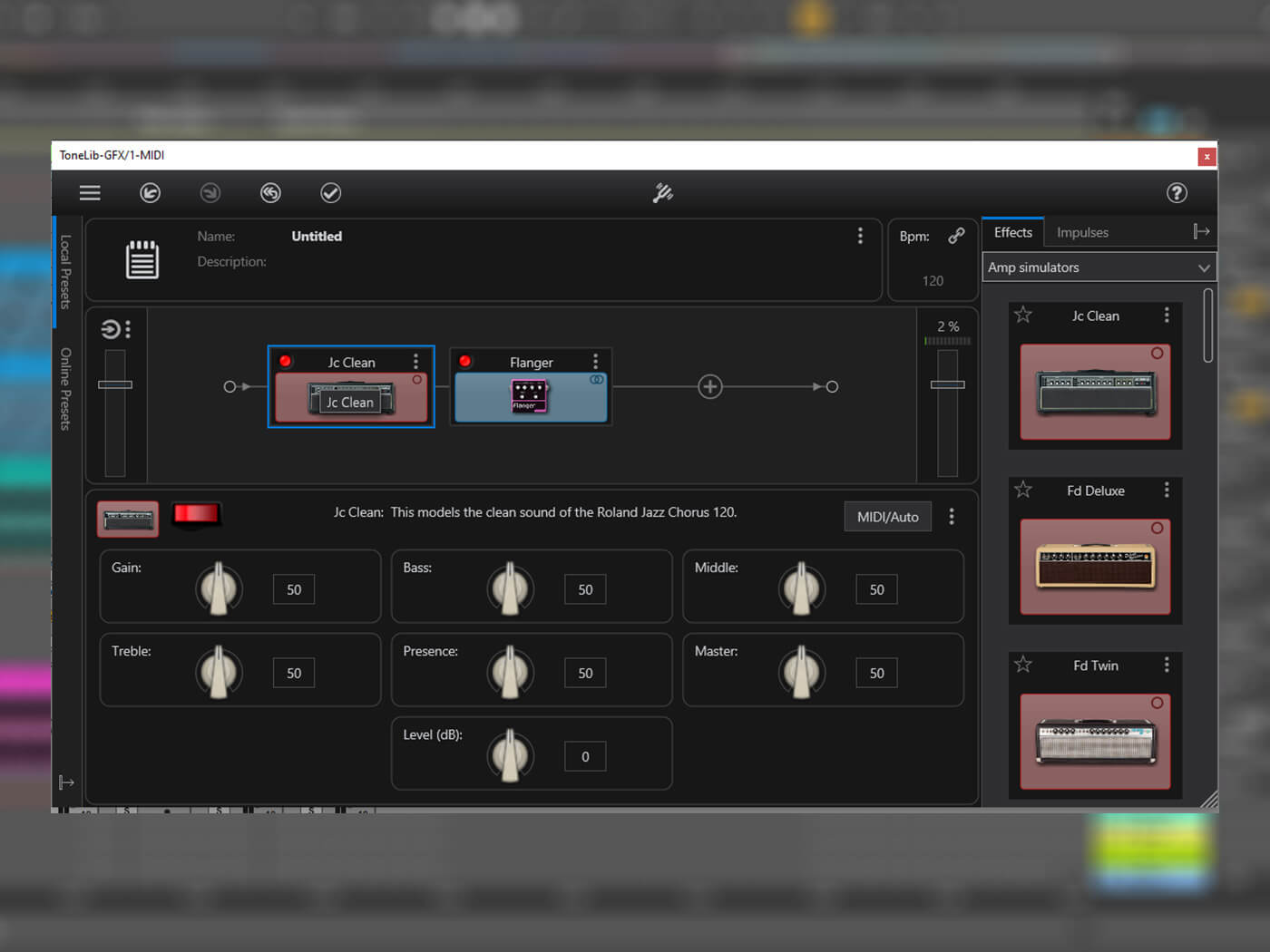 Spectrasonics Keyscape. It’s worth having virtual instruments that sound almost exactly like the real thing. Other plug-ins that claim to do the same are always missing something; they always sound so synthetic. Keyscape has an organic feel to it and captures the life and warmth that real instruments have. Having access to many instruments in one plug-in without needing the physical shelf, room space, and the money for the actual instruments is a huge selling point. 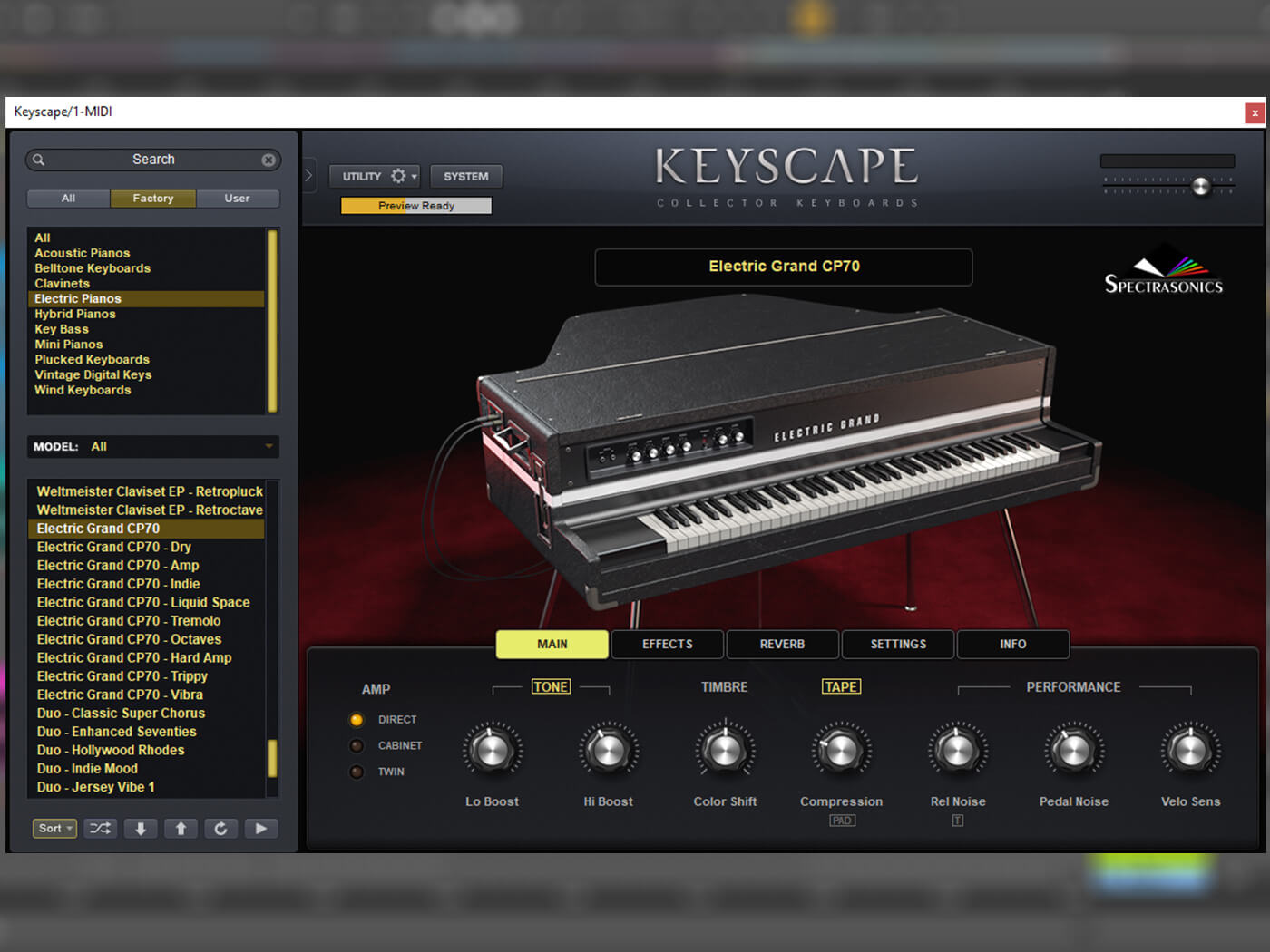 The close contender for the most expensive plug-in I own is the entire Roland Cloud catalogue. I love the service and the legendary synths and drum machines it comes with, but as a subscription-based service, it definitely eats a hole in my pocket. Still, I enjoy playing with faithful emulations of some unique synthesizers. 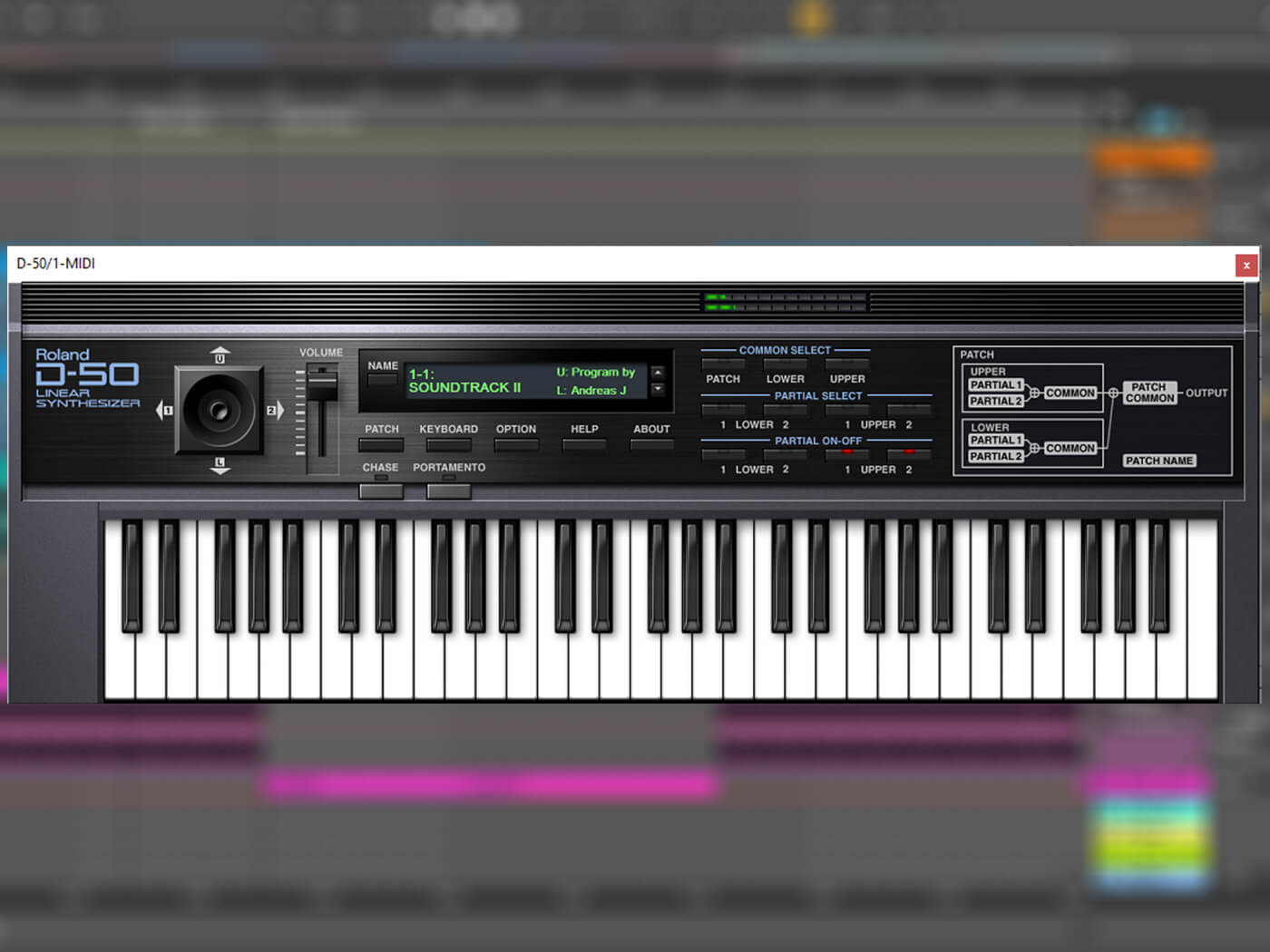 I used the Ableton Live Echo as a chorus/flanger/vibrato on almost all of the songs on Bowling. The regular delay function is helpful as well. Since this stock effect is so useful and versatile, there’s no reason to download a third-party version. It’s also straightforward to use, and when I hand over my project file to Adam Thein (my mix engineer), we have zero compatibility issues.

Which plug-ins go on your master bus without fail?

I usually steer away from using any effects or plug-ins on my master bus and leave that space open for Adam to put his usual master chain on there. So I asked him what his favourite plug-in was that he used on my tracks during the mixing process, and he said: “Soundtheory Gullfoss!”

In your upcoming album, Bowling, which plug-in would it not be complete without?

Bowling would not be complete without Ableton’s Echo, Ableton’s Convolution Reverb, and Dexed. I made a new plug-in called ‘Adam Chorus’ out of the Ableton Echo effect with its L&R delay timings hooked up to an automated LFO that I used to sweeten up many of the emulated synths used on Bowling. To this day, I still think Adam showed me how to make it (hence why it’s called Adam Chorus), but he denies it every time. 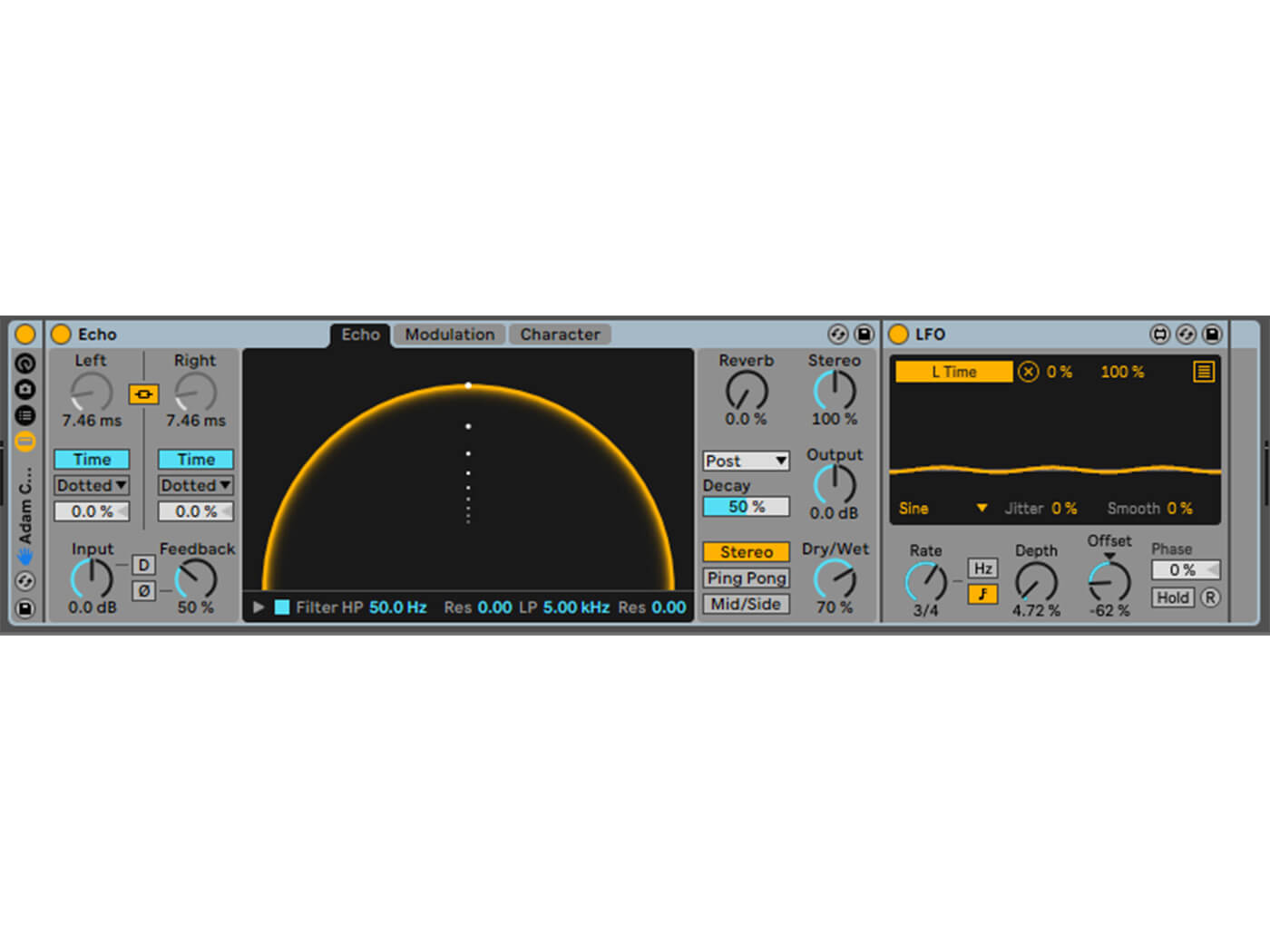 The Dexed plug-in needed the Adam Chorus most of the time to give it an organic feel. If someone were to open up every project file for Bowling, they would find the Adam Chorus at least once. The Convolution Reverb is an impulse response-based reverb that helps contextualise every instrument and bring everything into one space. When I find the right preset, it helps me picture all the instruments and elements being played in the same room or environment. I think that’s a key ingredient when using only virtual instruments, as I did on Bowling.

The UAD AMS RMX16 reverb plug-in is my secret sauce. It’s a faithful recreation of the Digital Reverb Module commonly used during the 80s. I read that Prince used the module on a lot of my favourite songs of his, especially the reverse reverb setting. It helped centre a lot of the songs in the era I imagined them in. 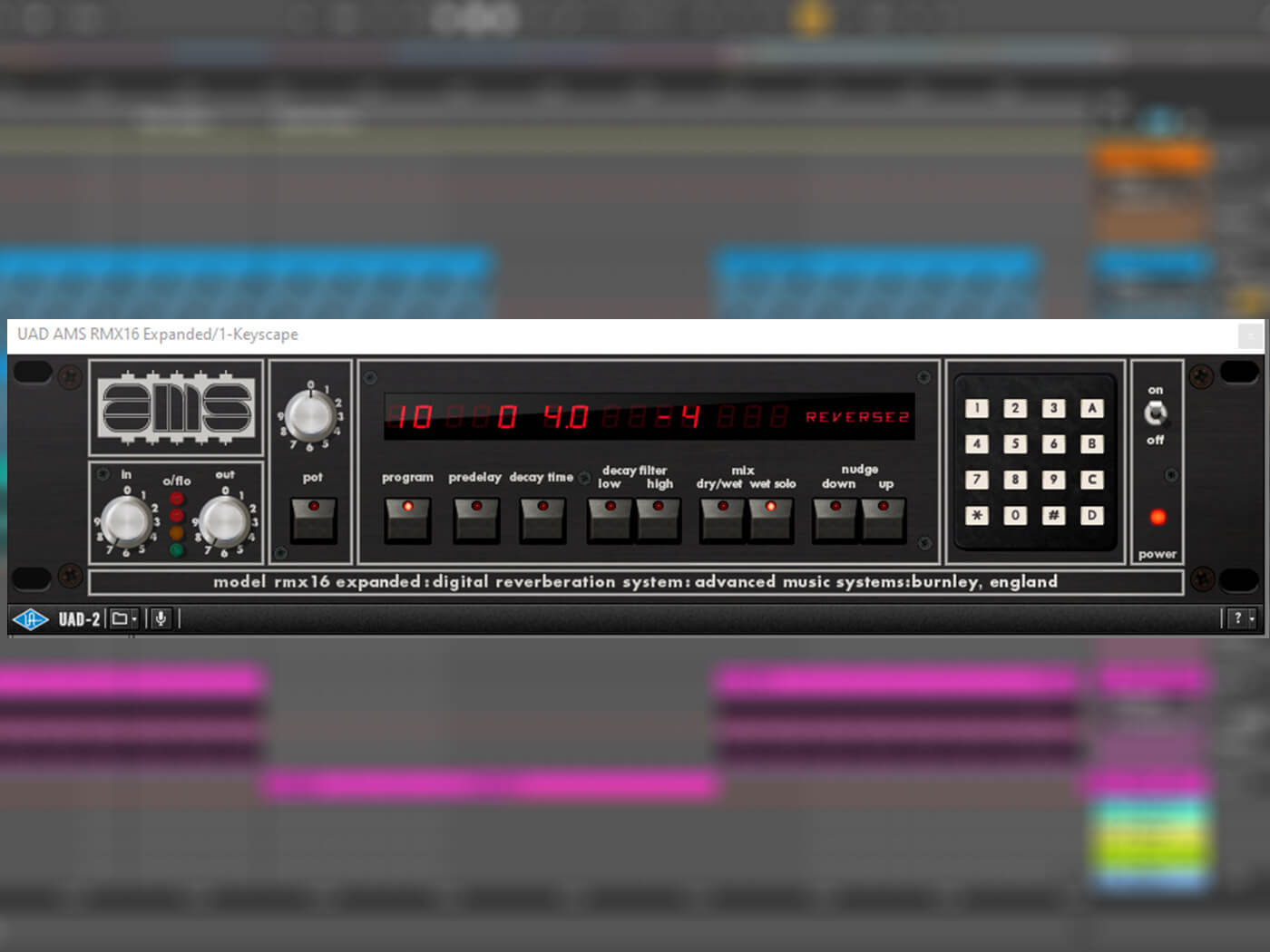 I overused the Polyverse Wider plugin for sure during the production process of Bowling. It makes certain elements feel 3D, and I love it. 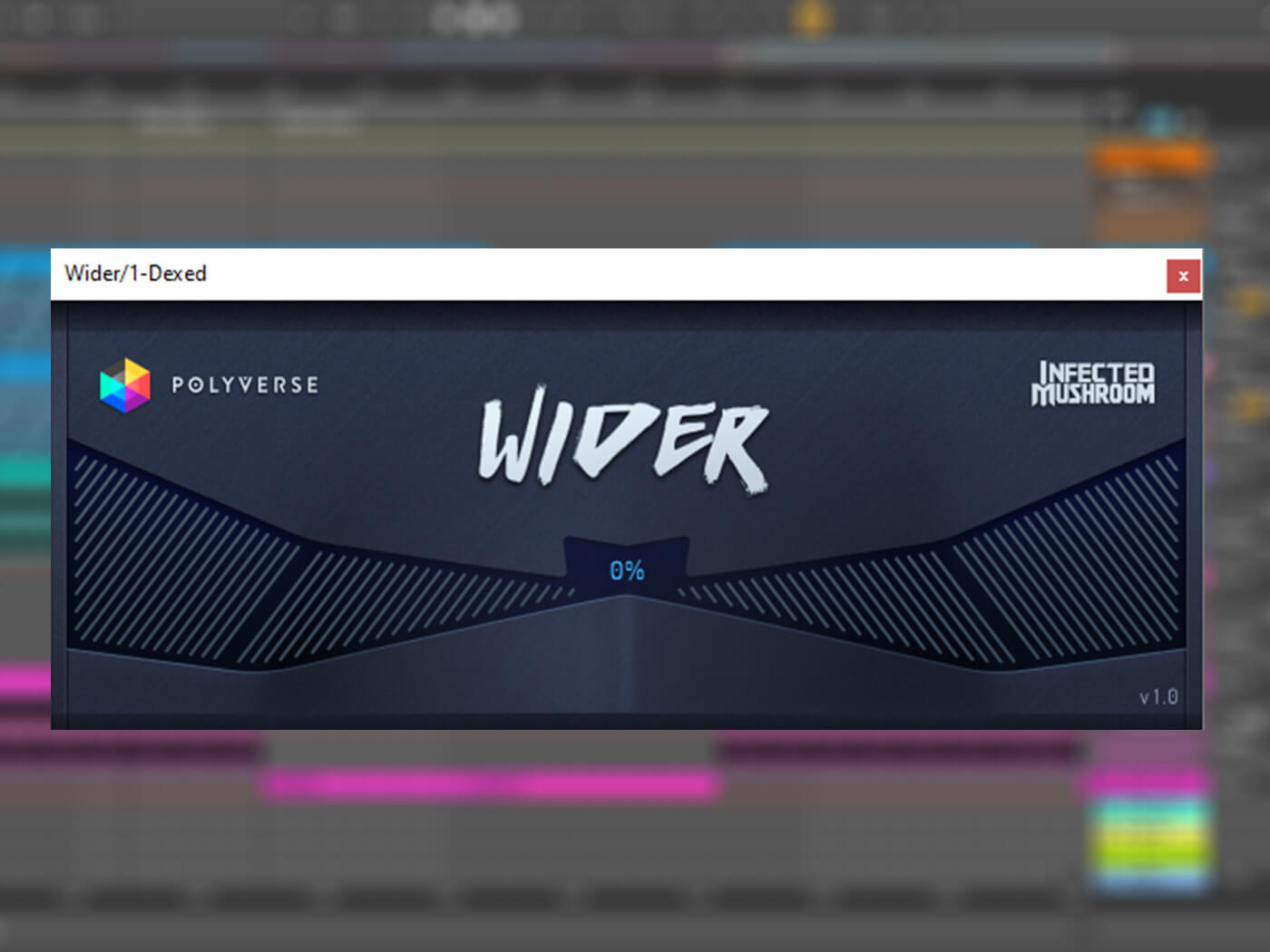 Pretty much everything. When I’m messing around with knobs and sliders on soft synths, I adjust things based on how it affects the sound and the connotation of the word above the knob or slider. Although, the plug-in that takes the cake as the hardest to use has to be Dexed. I have a folder with about a million .sysex cartridge presets that I’ve collected over the years from DX7 preset archives online. I know very little about altering them myself, but I know enough to make very slight changes. When I load up a patch, all I do is add some vibrato, and that’s about it – I’m a pro at that. 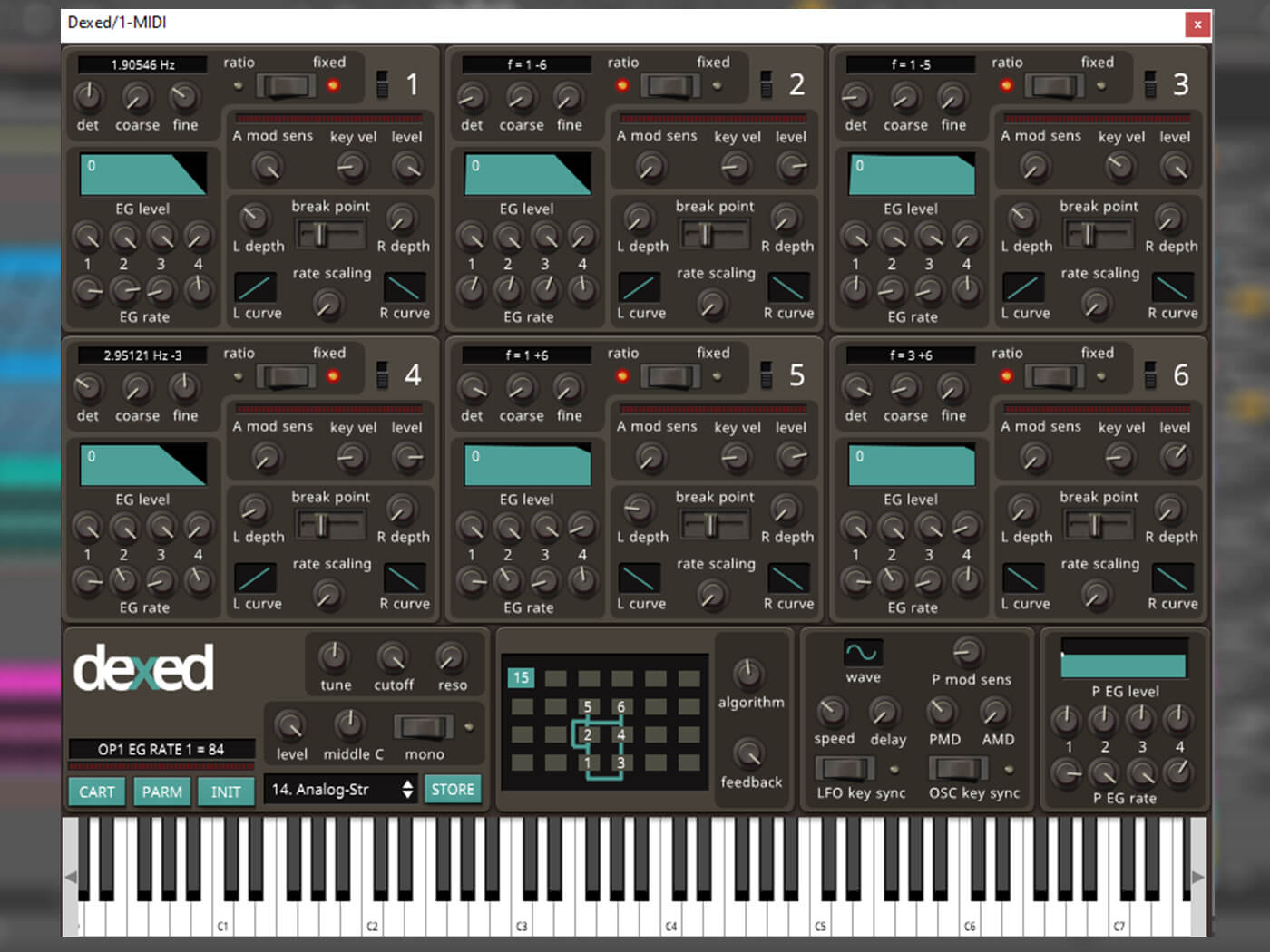