Plug-ins I Actually Use: Lauren Flax

In the run-up to the producer’s EP, Out Of Reality, we look into her plug-in folder to learn about her techniques and guilty pleasures. 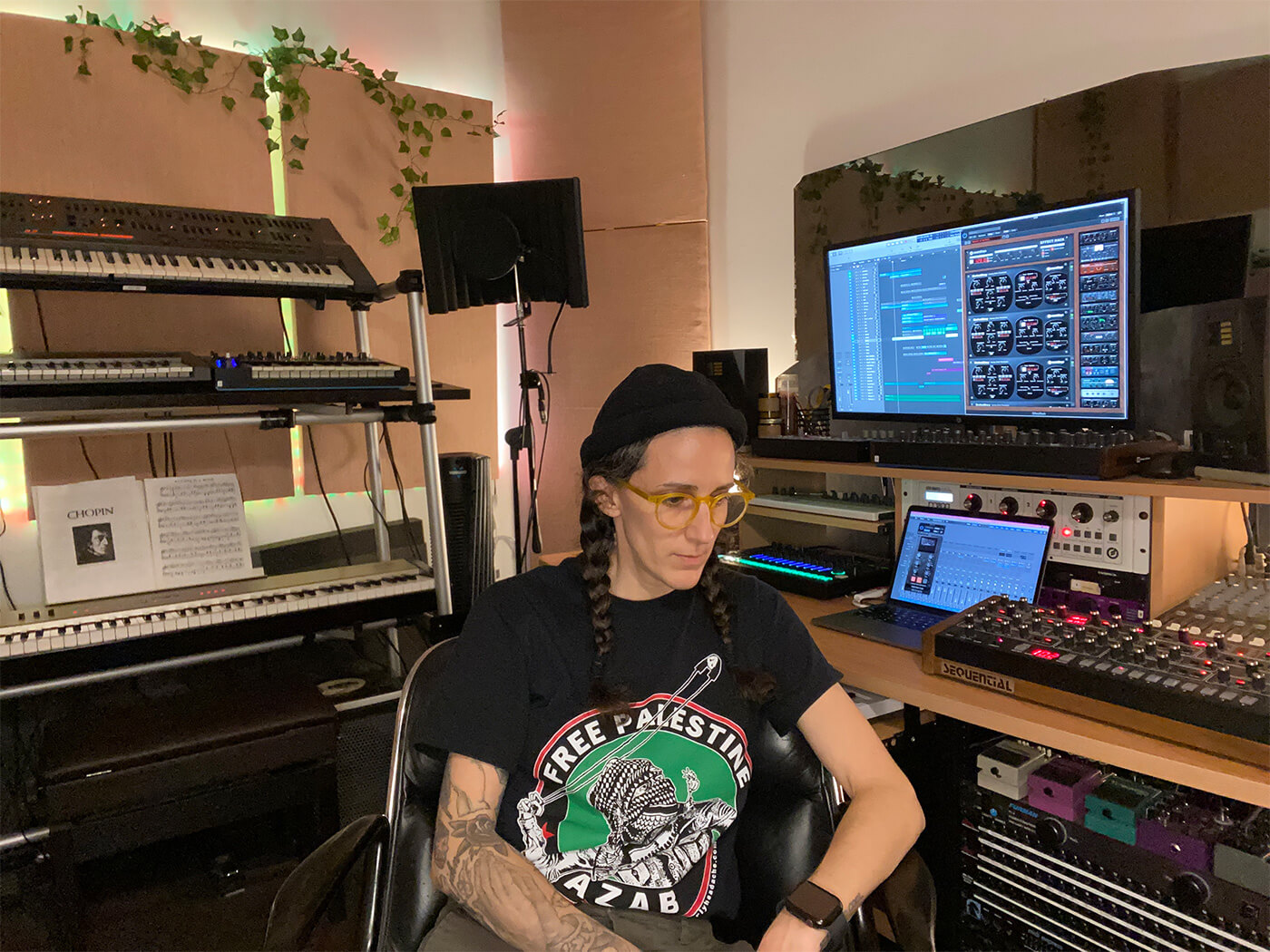 Lauren Flax has been submerged in the electronic music scene for over 20 years, finding her feet in her home state of Detroit. Working shifts at record shops such as Record Time and Detroit Threads helped her dig into trip-hop, techno, jungle and more rave-focused music, elements of which can be heard peppered across her dancefloor-ready productions.

Now based in Brooklyn, the producer, DJ and live artist is weaving new textures and styles in her upcoming EP, Out Of Reality. The title track sees Alejandra Deheza lay down ethereal vocals over detuned, analogue arpeggios and pads, and has also been remixed by UK pioneer Skream. Flax’s dreamy downtempo ideas take shape in this EP, whilst maintaining the fast-paced elements that have influenced her style. We take a look in her plug-in folder to learn how she achieves a stripped-back, spacious sound and why Serato Studio is her secret weapon.

The Soundtoys 5 pack. It comes with all the Soundtoys plug-ins, and you can get a great deal around Black Friday when it’s 60 per cent off. I highly recommend keeping an eye on those sales because it’s so worth it. I love the effects rack plug-in and tend to flip around the presets until I find something fun to tweak and make my own. Little Alterboy is another great one to use as an interesting vocal effect. Kelela has a song called All The Way Down, and I would bet money Little Alterboy is on her vocals. 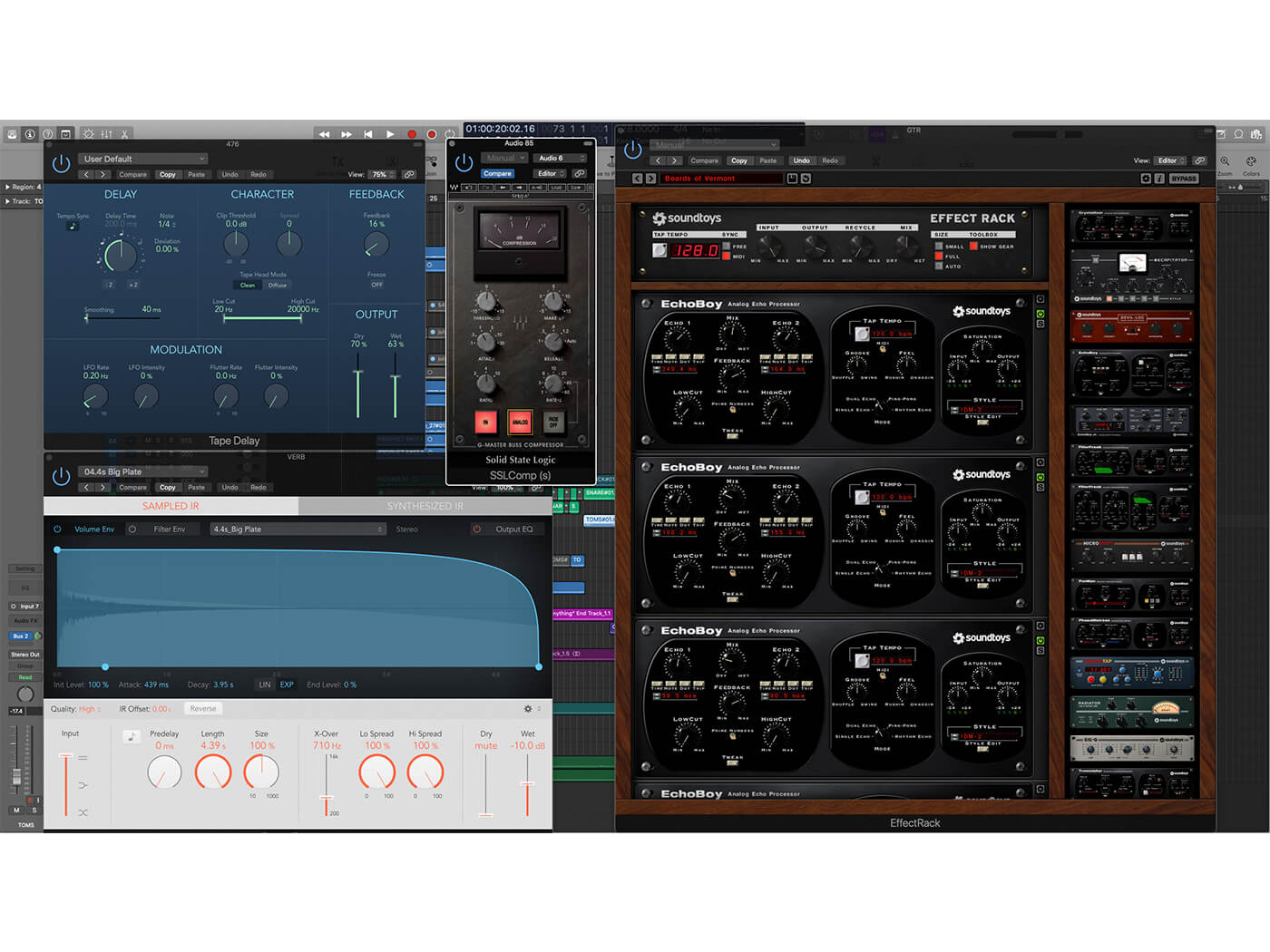 Waves Aphex Vintage Exciter. It adds brightness to almost anything. I love using it on TB-303 sounds, especially to help them slice through the mix. It’s cost-effective as well.

That would be the Waves Platinum Bundle. You’re getting an unbelievable amount to work with, so it’s absolutely worth it. 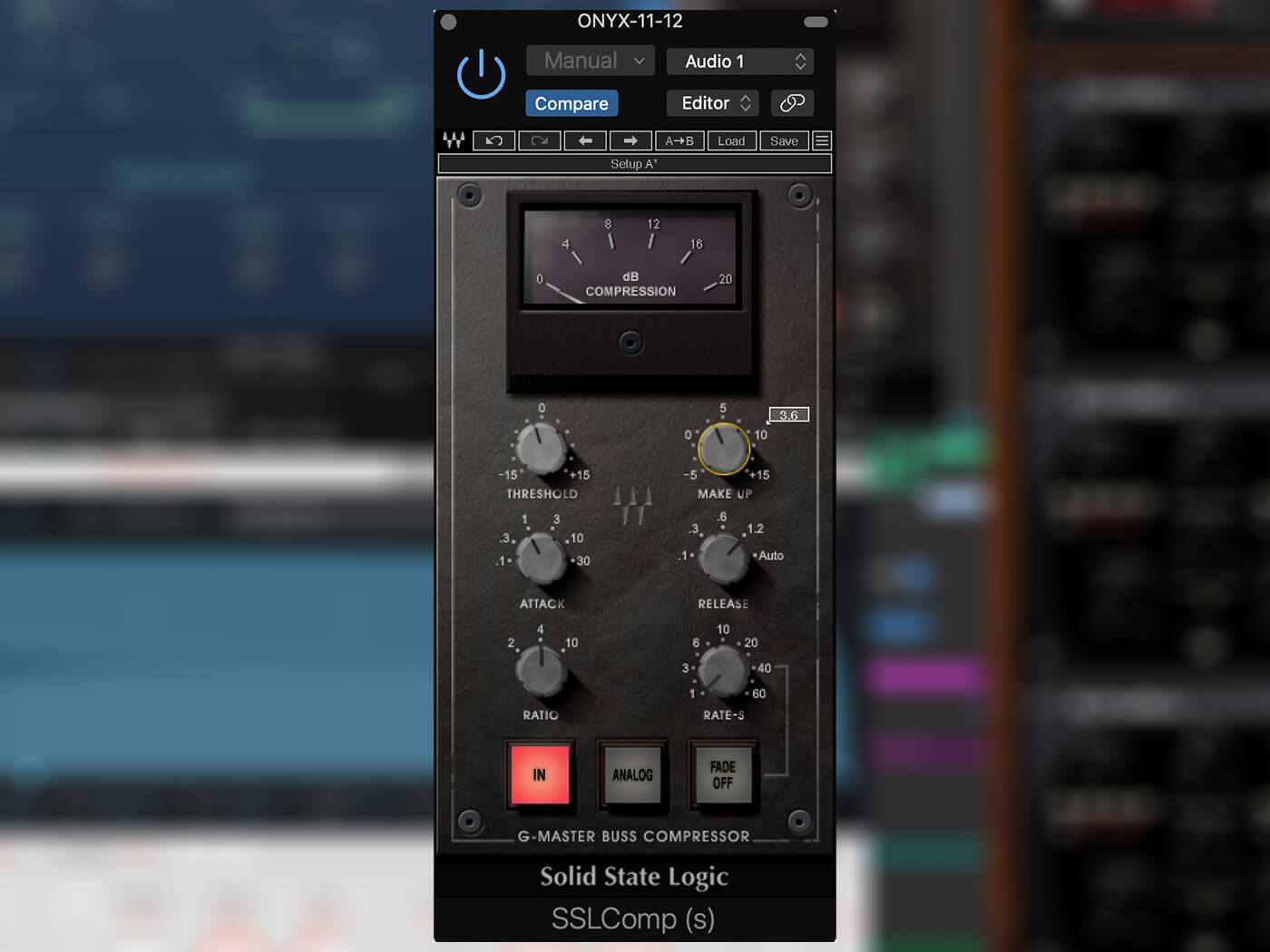 I use Logic Pro’s Tape Delay on every track. The eighth-note dotted dub preset is wonderful; I just dial down the feedback so it doesn’t go haywire. No matter what style of music I’m writing, from techno or house to downtempo, I call to it often because I am obsessed with trip-hop and dub. They were fundamental genres for me growing up. 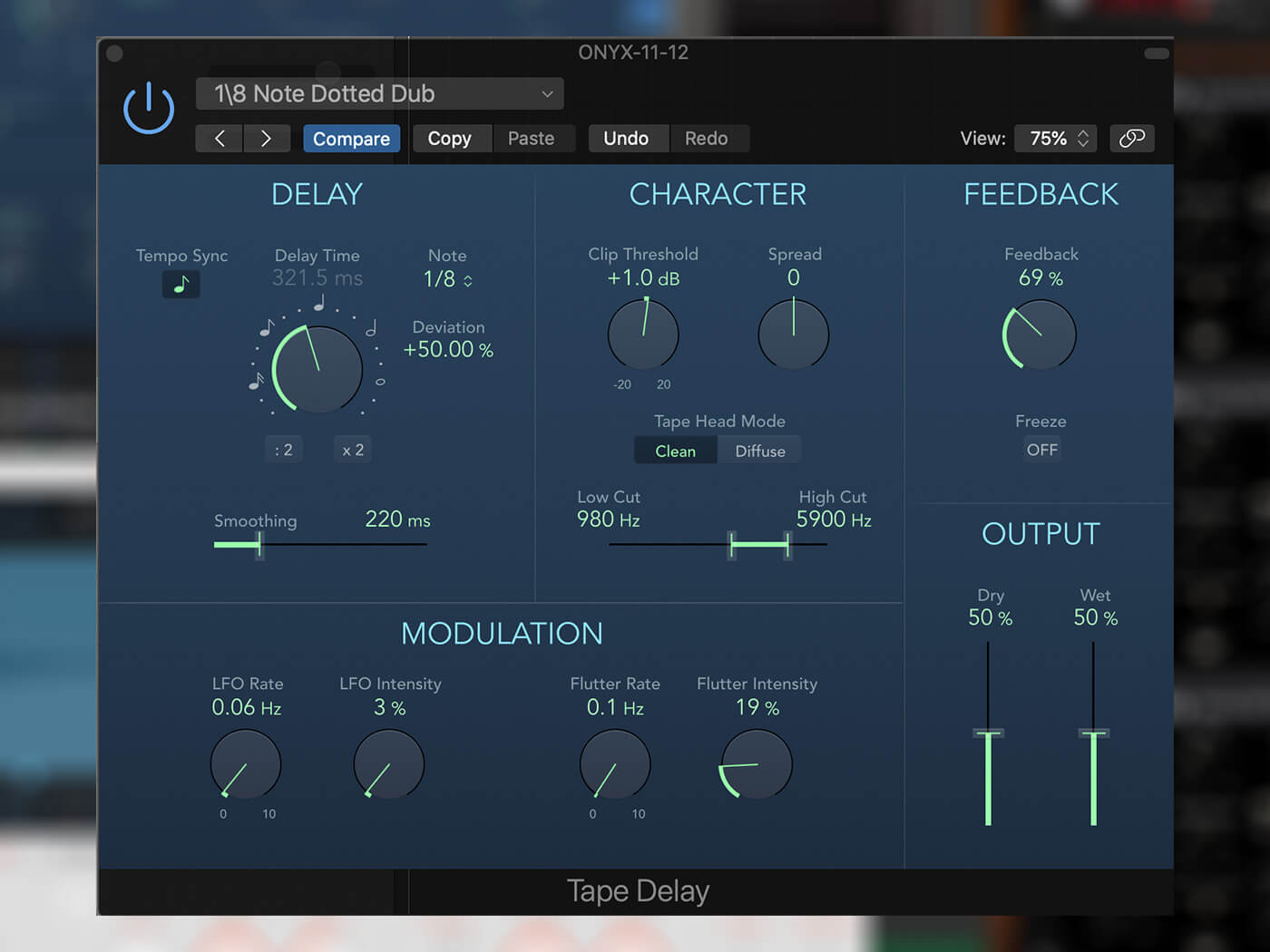 I never start the master until I finish the track and the mixdown. The iZotope Ozone 9 has really helped me understand mastering. There are great tutorials to help walk you through, and it’s worth taking the time to learn, especially if you’re making dance tracks that you want to play in the club that night and want it to thump. 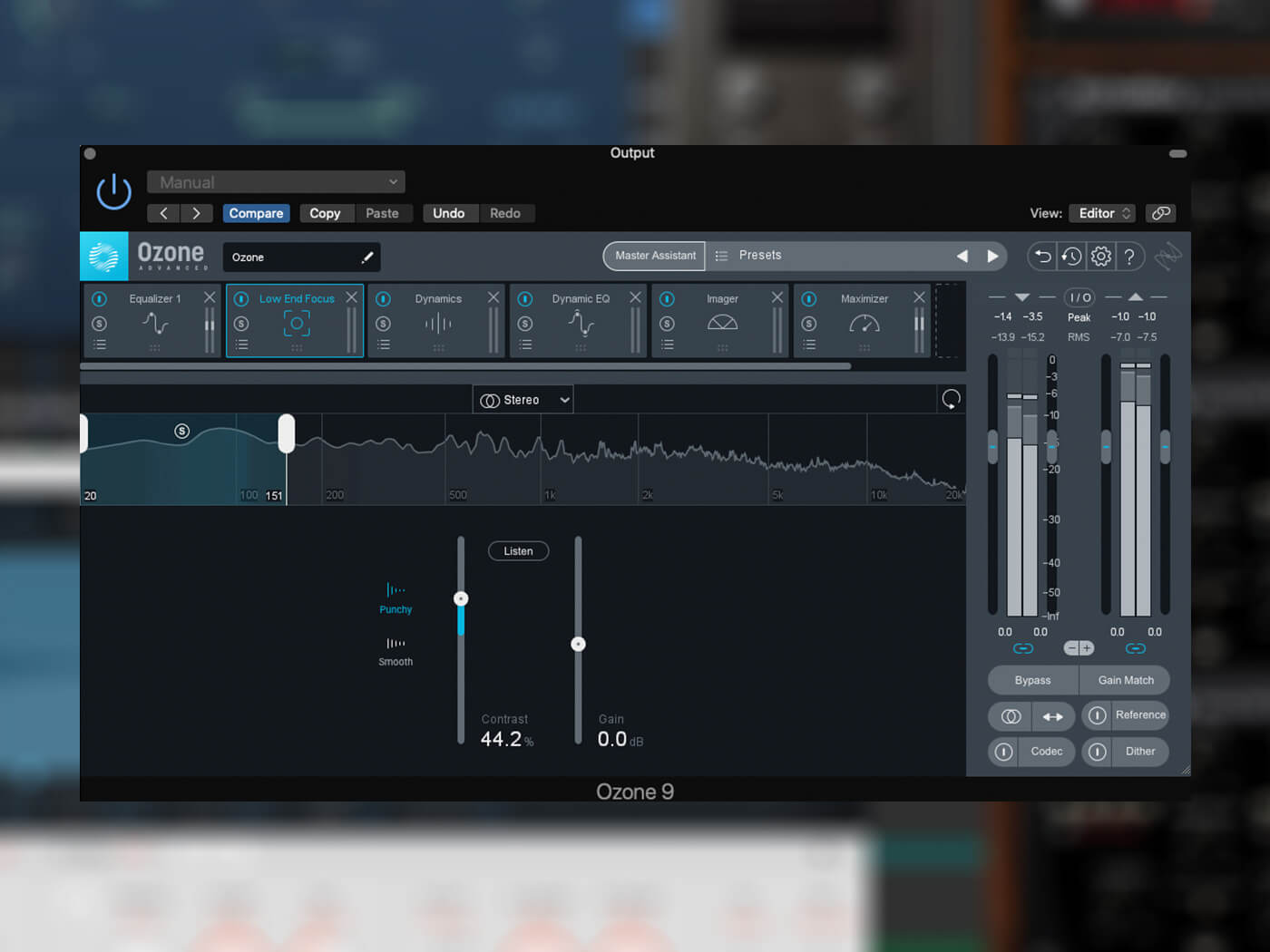 Which plug-ins would your new EP, Out Of Reality, not be complete without?

I kept it very simple for Out Of Reality, just applying some reverbs and delays. Again, I used Logic’s Tape Delay set to the eighth-dotted dub for everything – drums, synths and even the live cello near the end. I don’t think I’ve ever gone this ham on a delay before, but it just made everything click into place.

I love the Waves plug-in Enigma. Not only because it’s named after the seminal band, but because it also gives a nice movement to drums. I like to use her on hats and especially rim shots. If you’ve heard my song Your Mom Likes Flange, that main flange sound is the enigma on a rim shot. But I also use it to brighten up the hats in a low-key way. There are plenty of interesting ways to use this plug-in.

I don’t think this is a guilty pleasure, but maybe I feel guilty because it’s so easy? Serato released Studio as a soft synth for your DAW (it’s also an excellent standalone program), and it’s epic for acapellas. You can easily change the pitch and chop up and find samples effortlessly. I would usually switch over to Ableton Live to do that kind of thing, but now I can stay in Logic. 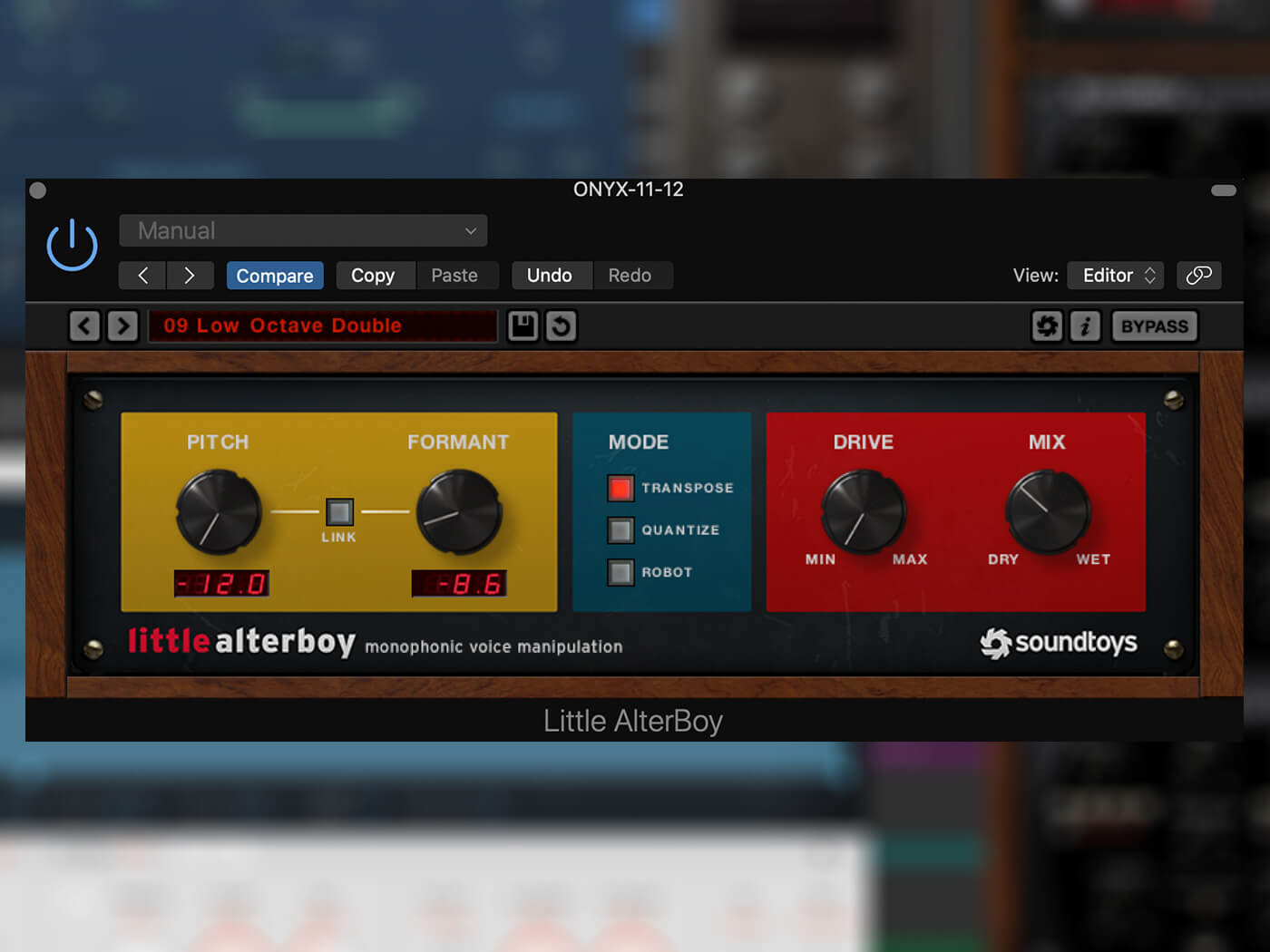 The Sound Designer folder in the Soundtoys Effects Rack. The presets are fantastic, and you can turn regular sounds into these lush soundscapes. I’m obsessed. It’s also a great way to spark ideas if you’re feeling stuck.