Plug-ins I Actually Use: Franky Wah

The rapid-rising UK house act lets us in on his guilty pleasure plug-ins and tells us why Soothe 2 is a godsend for him. 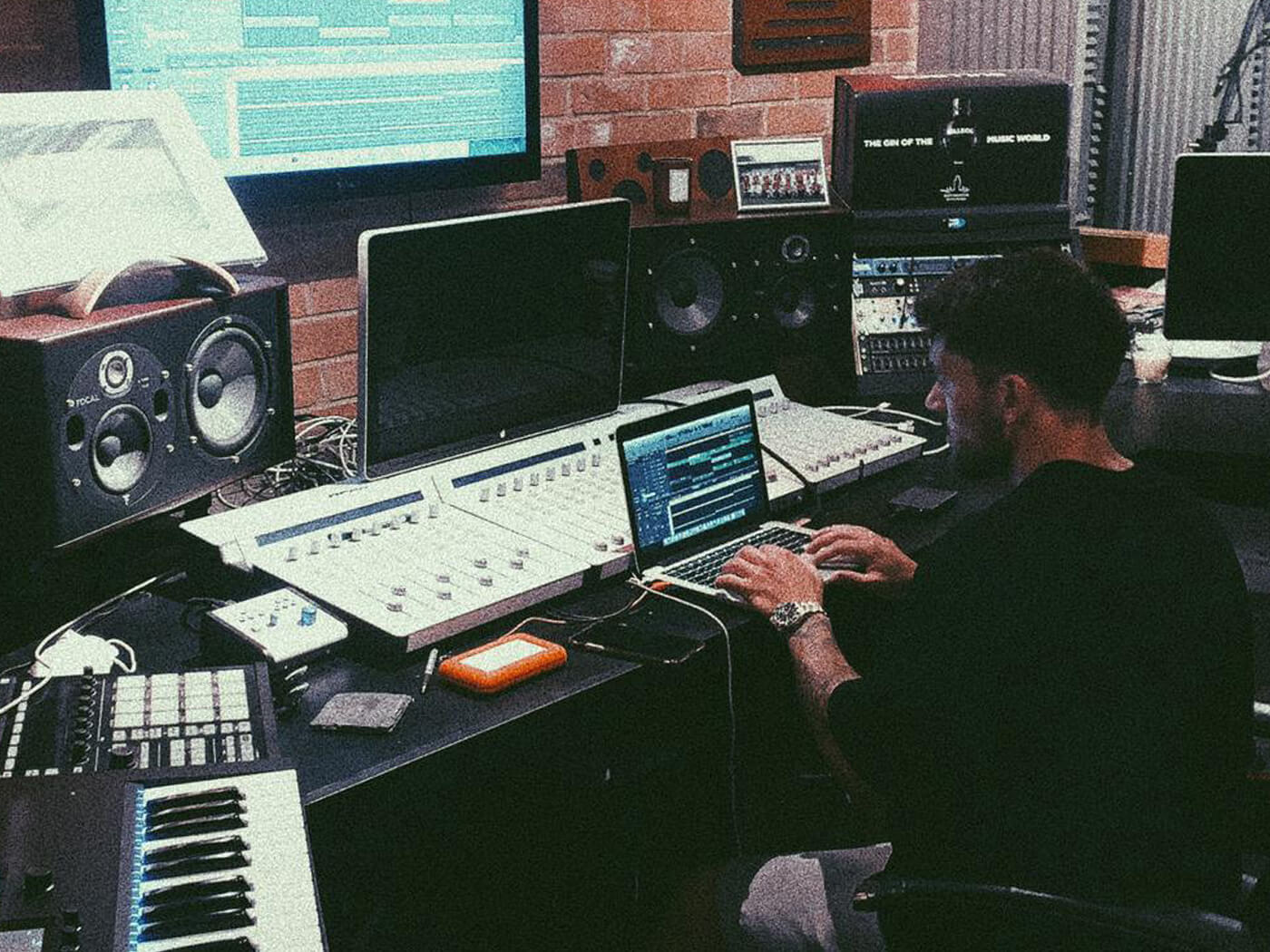 Underground house maestro Franky Wah has been busy making a name for himself over the last few years. Following on from a successful 2020 with a performance on Pete Tong’s Radio 1 Essential Mix and a nominated for Annie Mac’s Hottest Record In The World, he’s kicked off 2021 with an EP release on the revered Anjunadeep label.

We take the opportunity to talk to him about his new EP on Anjunadeep, Should Have Seen It Coming, and learn the plug-ins that were essential in its creation. He also tells us about some of the software that has become a staple in all of his productions, and shares some of his guilty pleasures and secret sauces.

Oeksound Soothe 2. I couldn’t live without it now, it’s such a good plug-in. It’s incredible for pulling out bad resonances and frequencies without compromising the overall sound. When you’re EQing and attenuating frequencies, you can sometimes ruin the character of the overall track. Soothe 2 manipulates the harmful frequency content, allowing the project to still retain the same body and character. 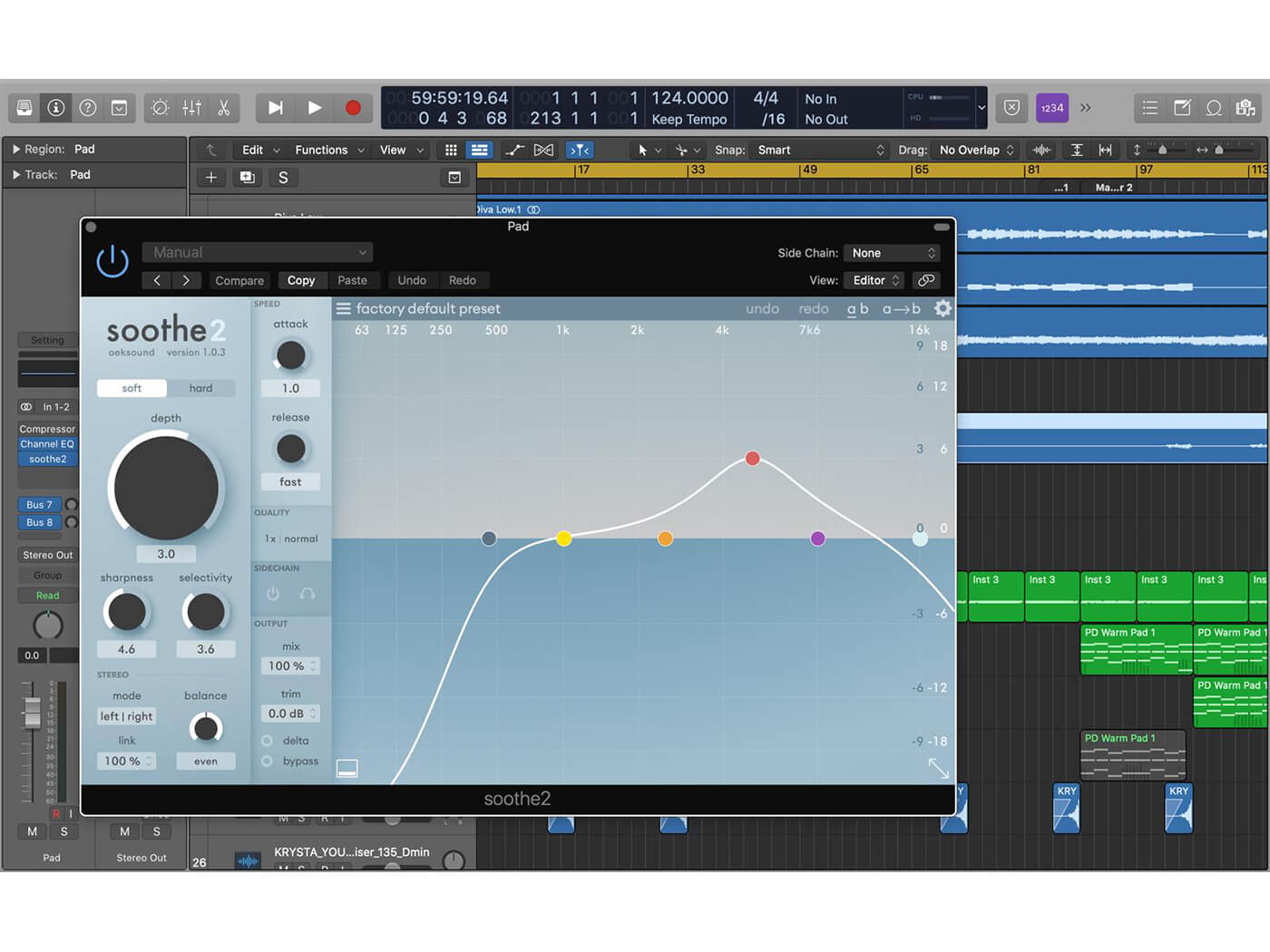 Endless Smile from Dada Life. It’s basically a plug-in that helps create tension in the build-up of a song. I used this one on Aftertime, my first release via Afterlife and it helped give the whole track a lot more impact 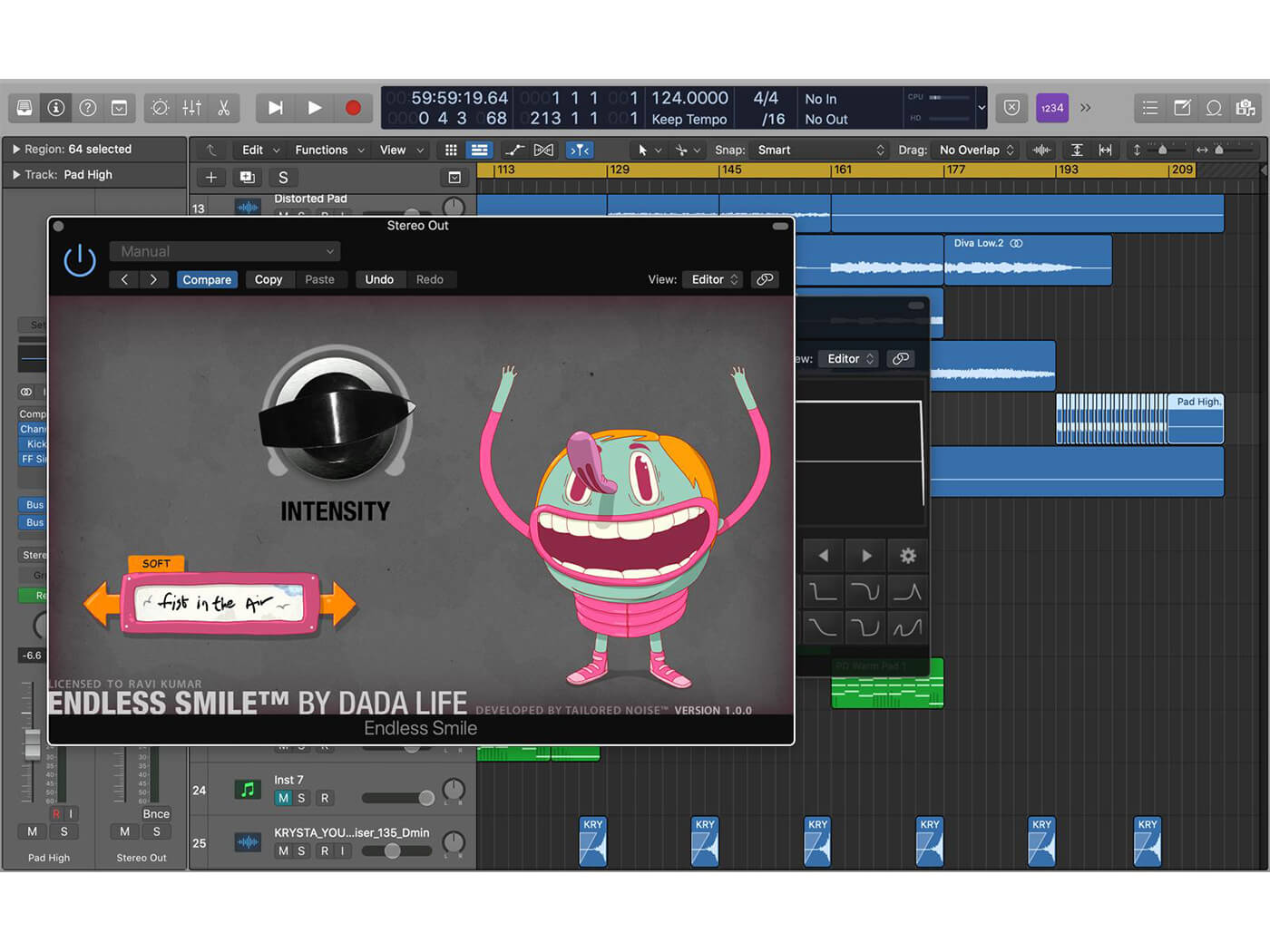 Soothe 2 again. It’s honestly just that good. You can pick it up for £179 and, considering I use it on every project, I think its amazing value for money.

Brainworx bx_masterdesk. This combines a whole mastering chain in one plug-in, with four compressors, a de-esser, mid/side processing and more. I paid £229 for this and it’s definitely the most expensive plug-in I’ve bought recently. It’s great for getting a polished sound on your project. For example, if I were to make a track and wanted to road test it the same day without having to wait for an engineer to turn a master around, I’d use this plug-in and be able to play it straight away in a set. 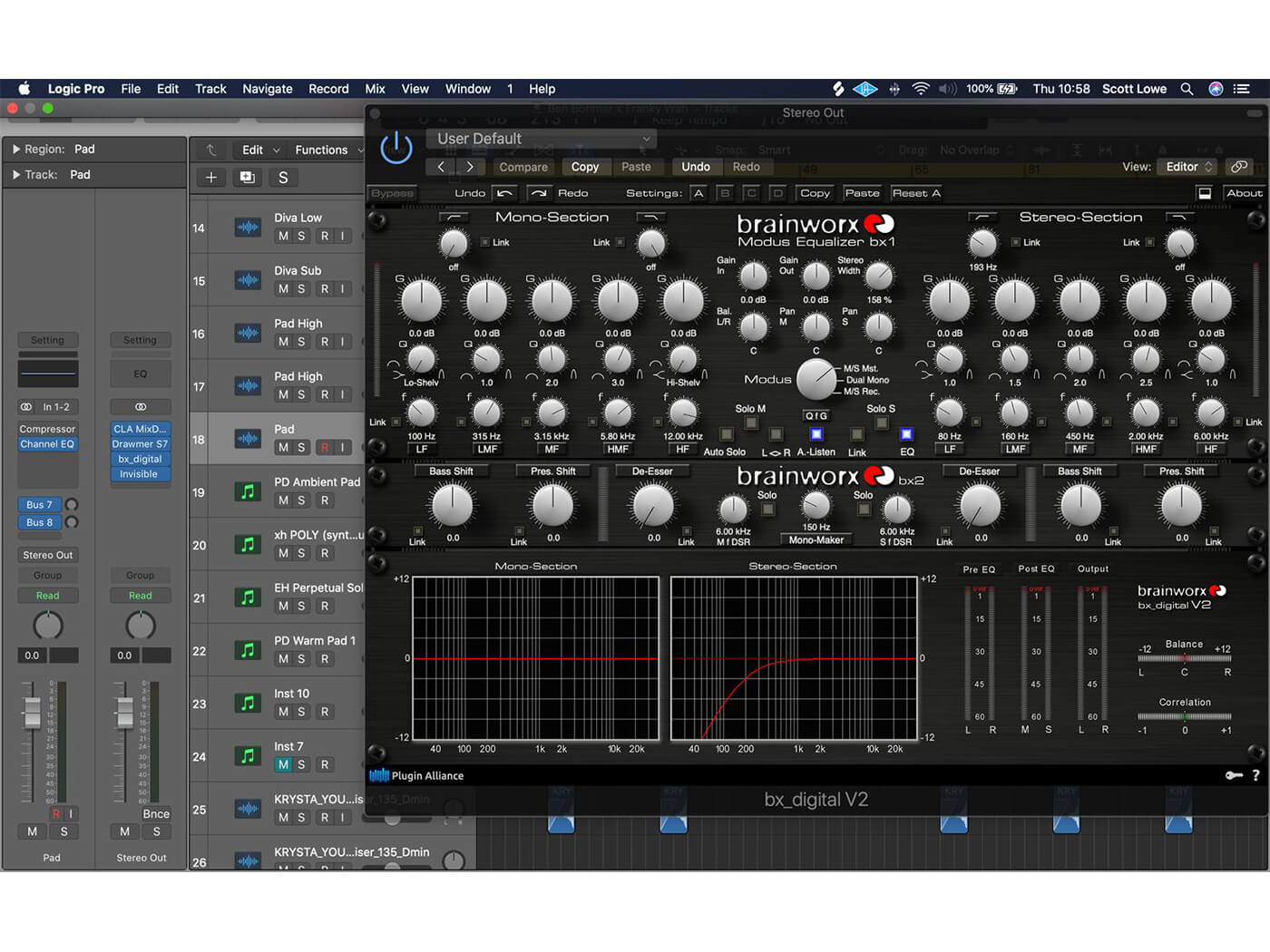 Sample Delay, a standard plug-in within Logic Pro. It’s a simple but effective tool for widening drums for me. When I’m layering hats, for example, I’ll use Sample Delay to offset one hat to the left and one hat to the right and it really gives you an illusion of width.

Brainworx bx_masterdesk every time, for the exact reason that I mentioned earlier.

In your new release, Should Have Seen It Coming, which plug-in would it not be complete without?

Probably the ArtsAcoustic Reverb, an algorithmic reverb plug-in. It’s interesting because a lot of well-known producers were commenting on it and asking what I had used. It’s a bit of a forgotten plug-in that was used back in the day for big trance vocals but not so much anymore. You can’t reinvent the wheel though, it’s a classic. 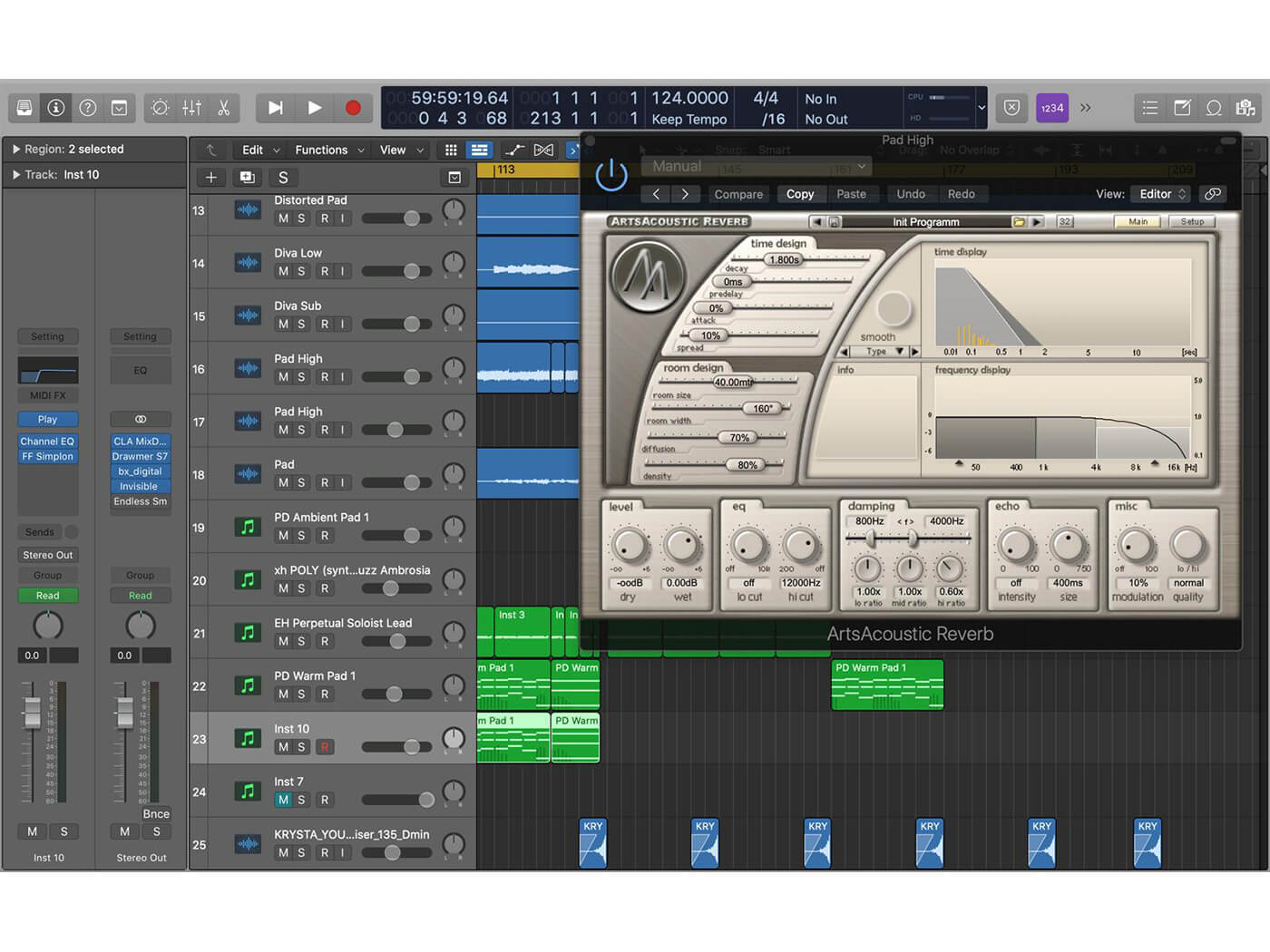 Nicky Romero Kickstart. It just gives you instant results that keep the work rate flowing. You load it onto any track and it applies a sidechain compression effect that’s in time with the DAW’s tempo, and has loads of different waveshapes. 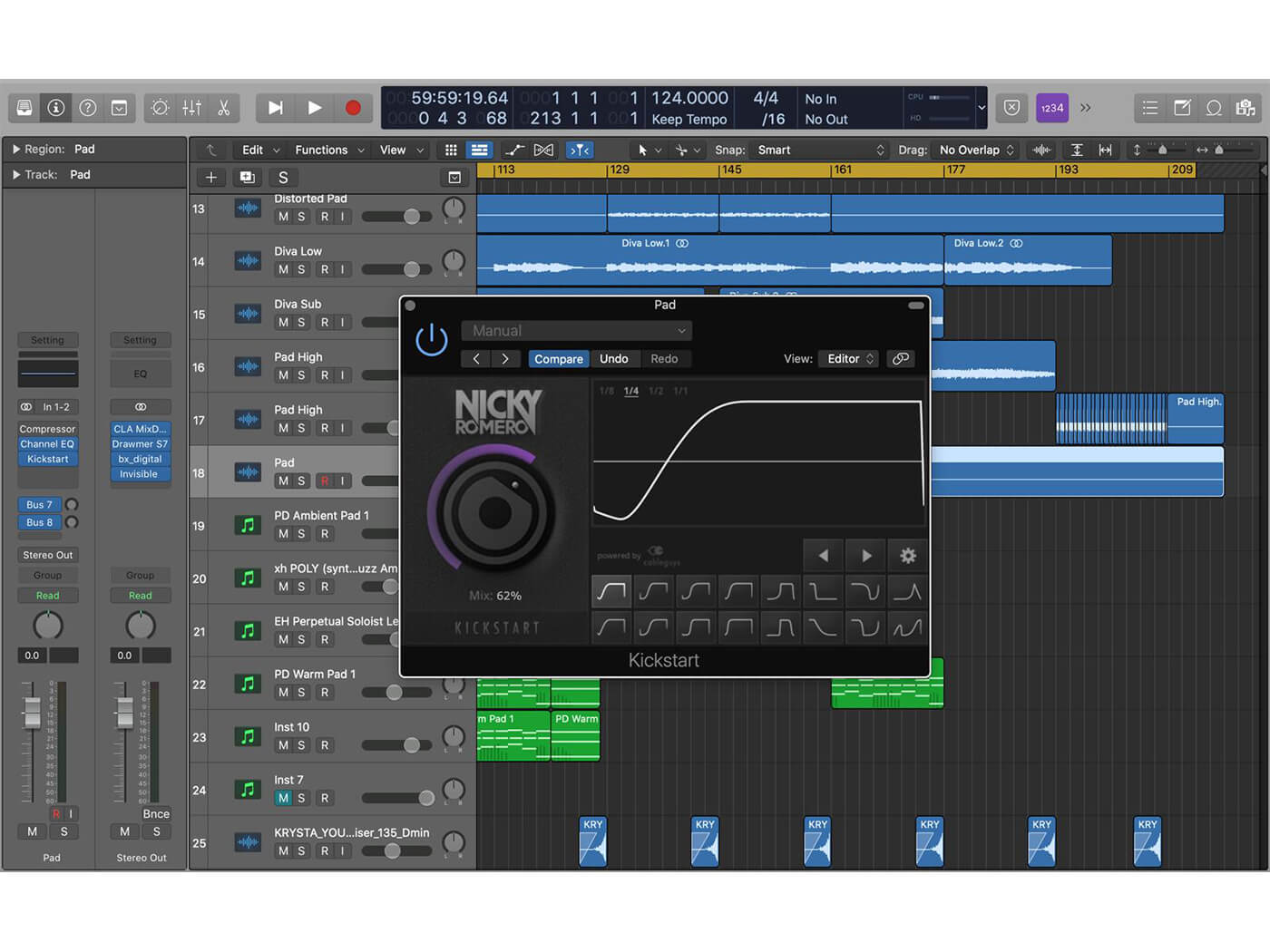 Again, Endless Smile from Dada Life. This works really well for me when I want to create more impact on a drop. You can create the same effect that the plug-in provides with a lot of automation and getting everything sat right but this is one that crushed all the frequencies for you on every channel and makes a drop sound mega. 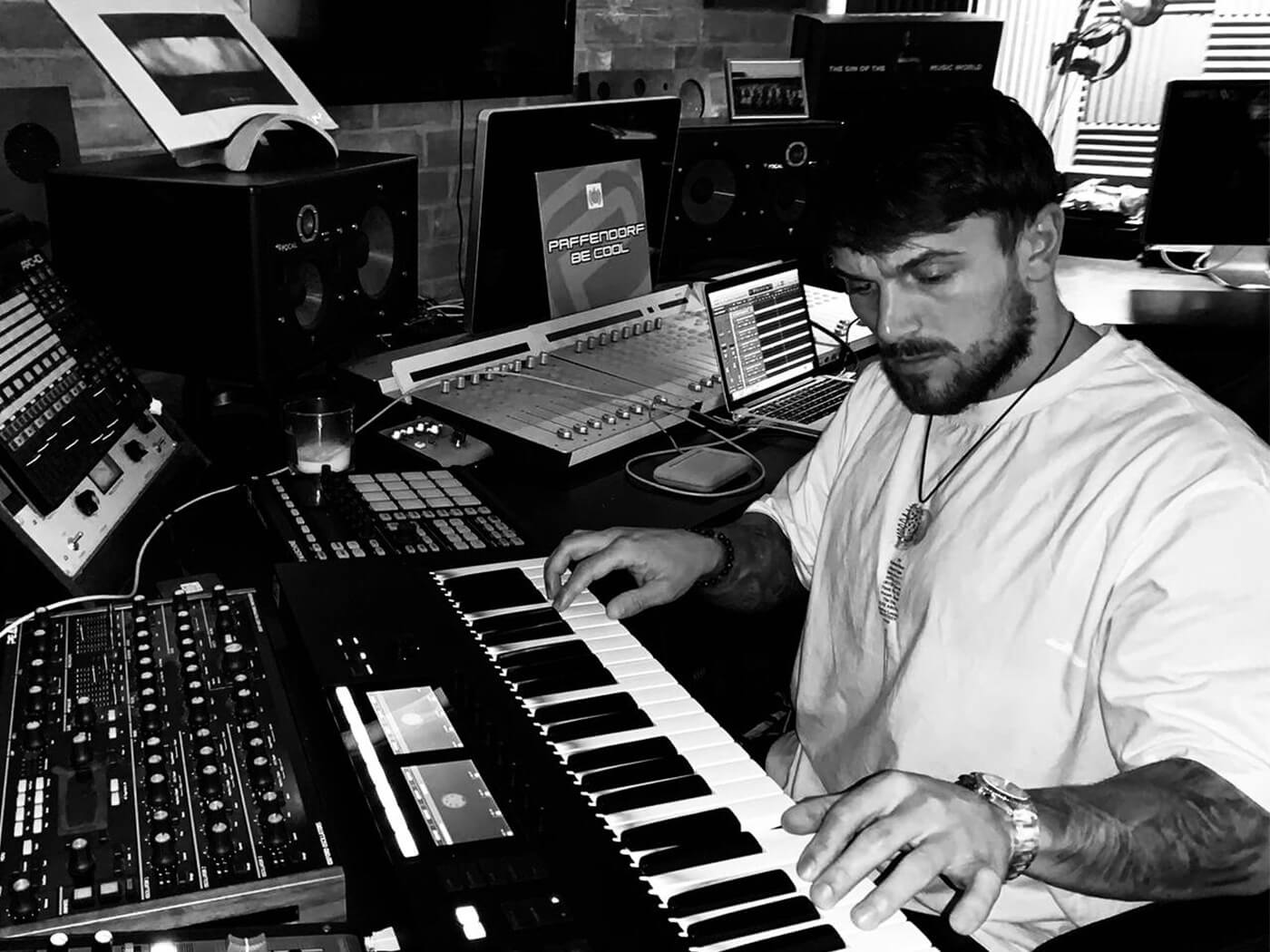 I’m always learning. If I ever come across something that I don’t understand I will make it my job to work it out.