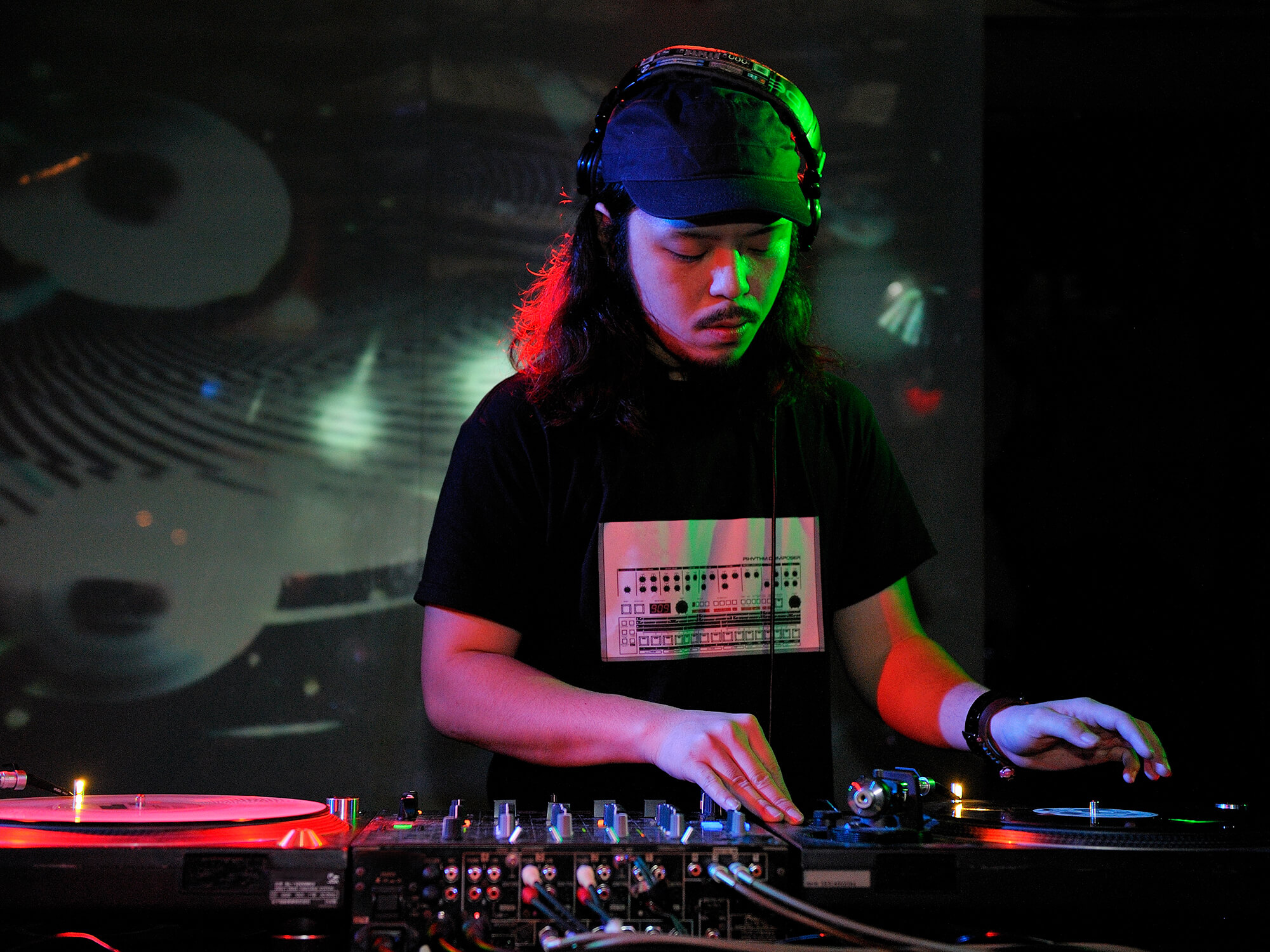 In electronic music, all roads lead to minimal

Minimal is back – again: Why this unique sound will always return from the shadows.

Talking about genre in the electronic music scene is hard. You would think the hundreds of subgenres would be based upon fixed criteria, but you would be wrong. Any listener can hear the deep house of 2013 is unrecognisable from the deep house of 1993 – much the same with tech-house.

What makes things even harder is asking a DJ what subgenre they play is like asking a politician a yes or no question. DJs know subgenres are constantly evolving, but saying “I change my sound with the times” has the same ring as “I believe in whatever gets votes”. On this subject, it is safer to be slippery.

We can attribute the fluidity of subgenres such as deep house and tech house to the vagueness of their adjectives: deep and tech. Minimal, on the other hand, is much more specific: it has to be ‘less of’ something. But what is that something, and is it always the same thing?

The most important genre dynamic in electronic music is underground versus commercial. Putting this difference into words is harder than you think, but the dividing line seems to rest upon an attitude towards musical cliché and the obvious. Commercial embraces reliable formulas and motifs, whereas underground seeks to find musicality by more novel and experimental means.

To help classify what minimal means, we need to discuss some examples, the two best being the current minimal house wave which includes labels such as PIV and Locus, and the minimal techno of the 00s dominated by labels such as M_nus and Poker Flat.

Examining these two movements, the tempo is not a defining factor. Both have a range of about 8 BPM, which is typical of any subgenre. Also, there are tracks in both movements at the tempo extremities that are still easily identifiable as part of the sound.

The next defining factor we can rule out is the most critical thing a DJ has to consider: energy. Nothing has the potential to bring dancefloor disaster like mixing a high energy track into a low one. This is why there’s a warm-up set and not a cool-down one. But like other subgenres, both minimal movements have a wide variance of track energy; they both have chilled tracks and bangers.

The last factor we can rule out may be surprising – the ‘sound’. The current minimal house wave is packed with drums and percussion and is full of lush chord stabs and sweeps in its mid-range. Conversely, the minimal techno of the 00s often had a stripped-down top-end and was absolutely allergic to anything too fluffy. The two movements sound nothing like each other. So how can we hear these both as minimal?

Actually, the defining factor for a minimal movement has to be felt, not heard: it is a sense of restraint. Restraint from what? Well, from the excess of the motifs and devices of whatever came before it.

The minimal techno of the 00s was preceded by a progressive house movement whose grooves became so dense and ‘proggy’ all the call-and-response had gone. 00s minimal techno stripped all of that away. Similarly, the current minimal house was preceded by a tech house sound of deafening snare rolls, sparse rolling basslines and boilerplate 909 drum loops. 20s minimal is instead all about detailed drums with an intricate multi-layered mid-range and low-end. A minimal movement is like a Great Reset.

In actual fact, this article could have been called All roads lead to maximal, because this is where subgenres go to die. What is never acknowledged is that most subgenres are on a trajectory. In the struggle to make better tracks, producers revert to the easier option and choose bigger instead. Hook not strong enough? Offset it with a bigger drop.

This maximising is tempered by the natural constraints of making a DJ set sound consistent. Stray too far outside the vibe, and the track won’t get played. But over time, the sound evolves to be just a bit ‘more’ than it was the year before. This continues for what seems to be about a decade. Then, the sound is all maxed-out and it dies a not-so-quiet death. The death throes usually involve complete bastardisation with revamps of classic tunes crow-barred into a caricature of the subgenre’s beat.

But if the process lasts about a decade, what happened between the 00s and 20s? This is the minimal movement that everyone missed: the deep-house of the early 10s. While it sounds nothing like minimal movements discussed, it was a complete gear change from the dominant sound, and it was centred around restraint in multiple areas. The packed super-fast loops of the late 00s were shunned for extremely slow sometimes sub-120BPM beats and grooves with often just a handful of sounds. Notably, there was a total omission of maximising devices such as long white noise falls and risers.

The evolution of genre in electronic music is as clear to hear as a one-minute snare roll, yet it is always taboo to mention. That’s understandable; we’re human beings, we tribally identify with our subgenres, and we like them to be grounded on more than just a snapshot on a timeline.

The minimal house of the moment is exceptionally well produced and, thanks to a willingness to be the new kid, is sounding pretty damn fresh. Enjoy it before it’s gone.