Why does everyone hate your new song? Blame evolution

The evolution of the human brain may be to blame for your tracks failing to impress others, even if you’ve slaved over them for months. 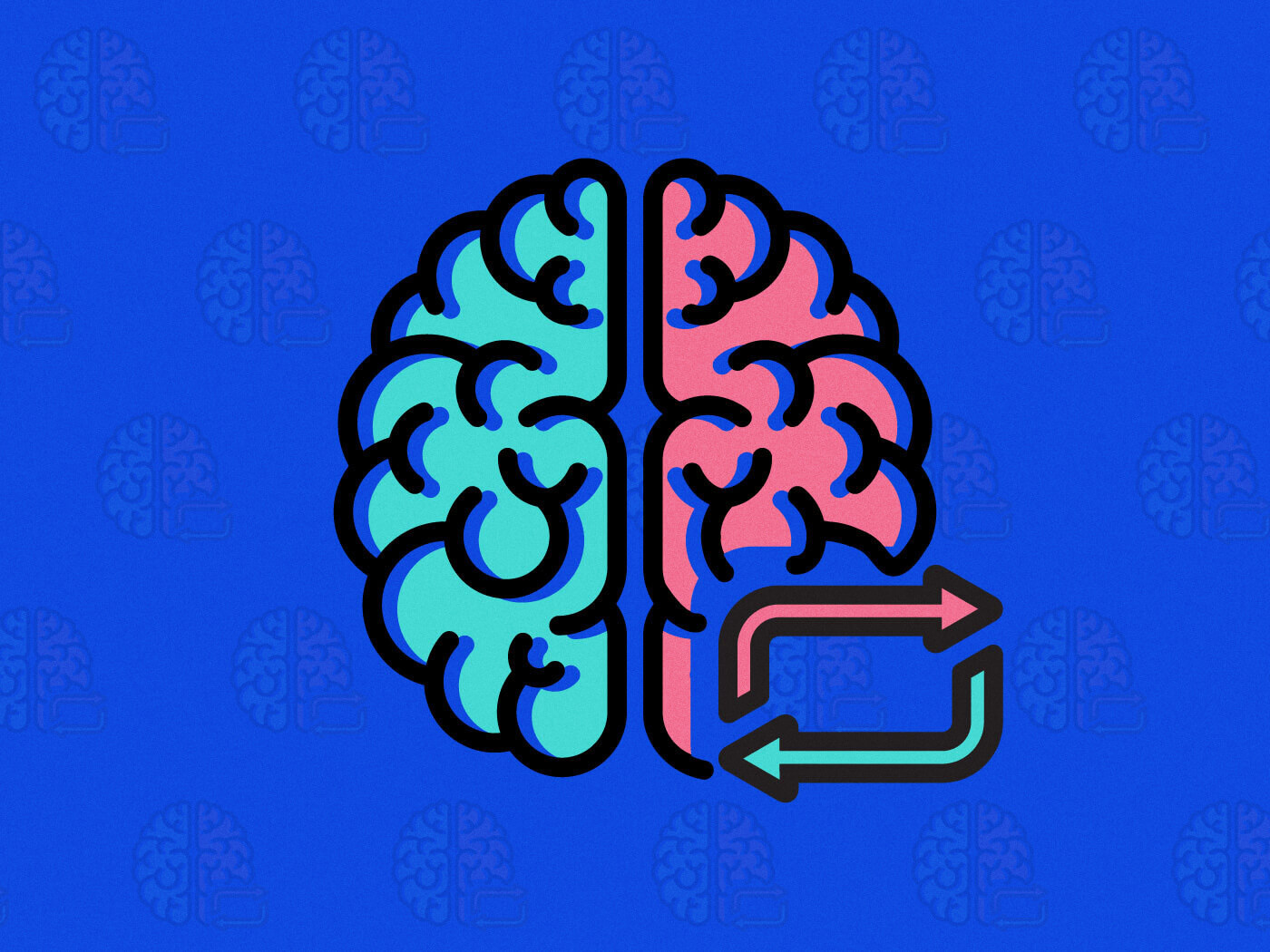 The contemporary music producer is well acquainted with betrayal. Forty years ago, a bunch of computer nerds bearing shiny Ataris promised to make producers’ lives much easier. Then, a decade later, they invented the MP3 and annihilated the ability to sell music. The once-comfortable, reclusive studio dweller would now have to earn their salt on loud stages and in sweaty green rooms, forced to master new skills such as the fist pump and talking to pilled-up promoters about stuff like ‘the scene’.

And the nerds weren’t even done. With the wound barely healed, along came Instagram. Nowadays, the camera-shy producer has to shop out the remains of their soul by posing with a serious face next to their kit once a week, accompanied by banal recycled captions such as “another day at the office”. It’s been a tough few decades.

But the betrayal pales in comparison to the treachery I’m about to reveal. Thanks to the work of white-coated music psychologists, we now know that long before the invasion of the nerds, the producer’s success was already being undermined by the associate closest to their heart: their brain. I’ll explain.

Perhaps the most essential skill in a creator’s toolbox is knowing if what they’ve made is worthy of publication. In a pursuit so reliant on reputation, dropping a cold turd as your next production can be a career-ending misstep. So imagine if your ability to discern a smash from trash was being intentionally messed with. Well, thanks to a circuit in your brain responsible for something called “the mere exposure effect”, that is precisely the situation the music producer finds themselves in.

Most of us are now aware that the Garden of Eden has been fact-checked and revealed to be fake news, and that we are instead descendants of apes, sea creatures and biological soup. Well, our ancestors realised long ago that various things around us can be pretty dangerous, and it would be a damn fine idea if we adopted a door policy to stop us from acquainting ourselves with those things.

So our brains evolved a clever, if somewhat cliquey, psychological mechanism. It gives anything we encounter – and survive – a big thumbs up and anything we don’t recognise a wide berth.

Consequently, when it comes to music, we’re predisposed to like anything we have heard before. And I do mean anything. Think of the repeating chorus of a song. The necessity of radio airplay. Catchy advertisement jingles. We warm to things we are overly exposed to and, crucially, we do this whether we’re willing or not. Yes, Danny Dyer could fart the theme to Eastenders, and by the fourth performance, you’d be coming round to it.

For music producers who cannot help but spend their days listening to the same loop over and over, this is a problem. Drag any new loop into your song, and very soon, this circuit in your brain is patting you on the back saying, “Nice one – killed it again.”

Now, of course, this isn’t the only circuit in your brain. Another is the ability to discern. This is how we habitually rule out 99.99% of the sounds in an average sample pack. The creative mind is typically awash with unruly thoughts, all shouting for your attention like craven paparazzi. Thankfully, some of these shouts will be, “that sucks!” But what do you do when the shouts stop coming?

As creators, we all reach the point at which new ideas evaporate and all that’s left is inspiration’s spinning beachball of death. It doesn’t matter whether your track is eight bars or eight minutes. Thanks to the mere exposure effect, each of the elements in your project has long ago burnt itself into favour in your brain, because of the hundreds of repetitions you have piped into your skull.

What’s keeping you going back to your dead project is actually your deluded mere exposure circuit, continually spewing flattering endorsements like a parent praising their toddler’s artwork.

If we pause to reflect honestly, all our best work cruised over the finish line. The reason some projects run out of gas is not that you can’t quite see what to do next. It’s that you can’t recognise what you have: garbage.

We live in an age of mass motivation, where self-proclaimed self-help gurus sell us on blind optimism and trusting our instincts. However, if you’re a producer, you must humbly accept that most of your creative output is likely to misfire – and that’s fine. A good ear is nothing without a critical mind. So be careful who you listen to, whether it’s positivity pushers, computer nerds or even your own brain.