How an industry based upon the love of fans left itself vulnerable. 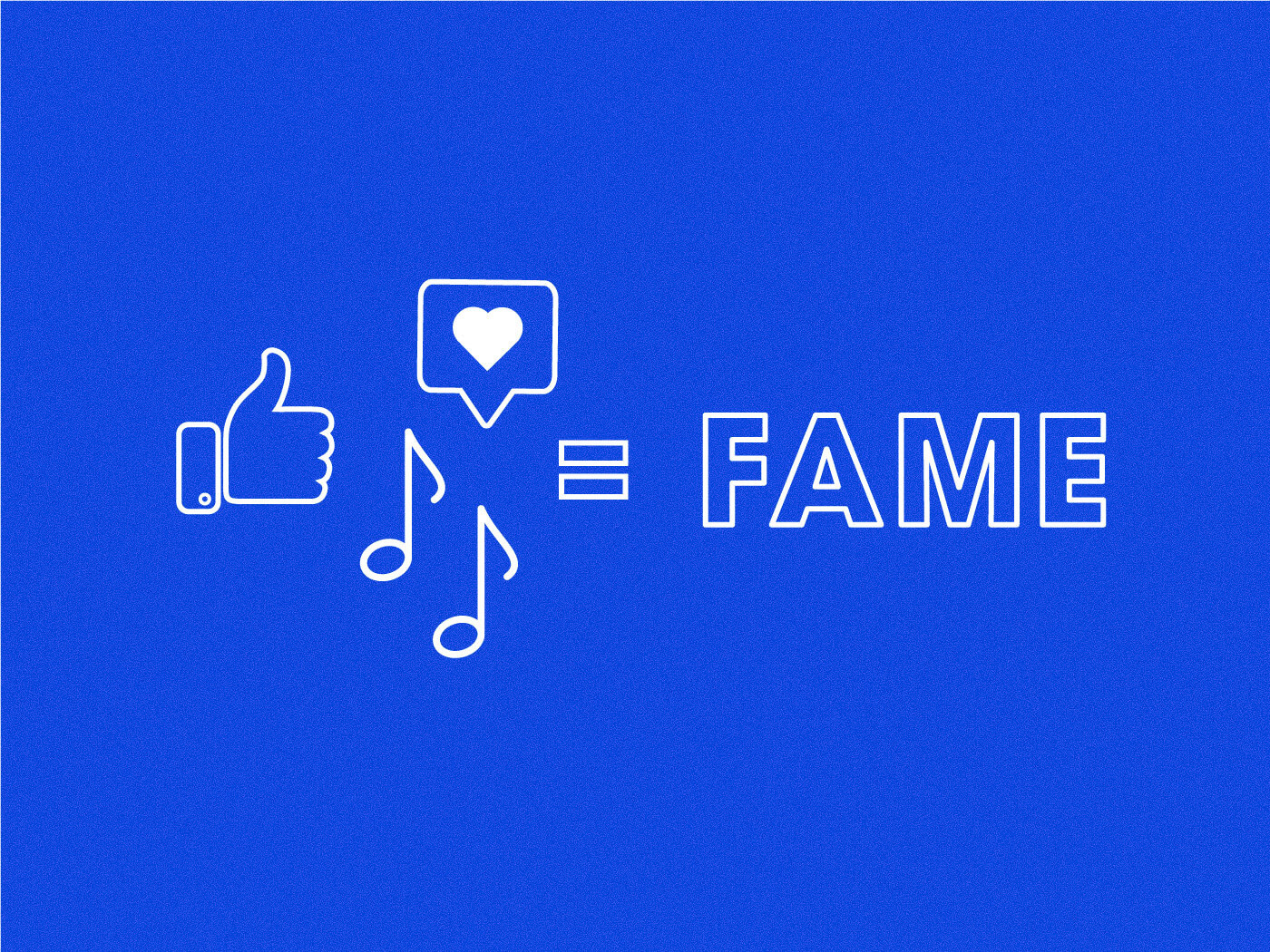 An anonymous buyer recently purchased an NFT for $69million. Previously the artist’s biggest sale was $100. That’s an increase of $69 million, if you round up.

According to Christie’s, the artist Beeple is now “among the top three most valuable living artists”, his past and future work now worth a small fortune. As easy as that, all the barriers that typically lie in front of fledgling artists were broken. Or were they hacked?

Hacking implies ‘access without authorisation’, and there is no evidence that anything suspicious occurred with the sale. Even if there was, all creative industries have an unwritten rule where the discovery of anything inauthentic is always fatally damaging to an artist’s career – fakes and frauds are sniffed out. If you tried to hack the creative world, it would have to be smarter than rigging a buyer.

How about if you rigged multiple buyers, and how about if the buys didn’t cost anything, like with a music stream? Is it possible to hack your way into the Billboard charts with fake user accounts? Maybe, though musicians now make their money through performing – and fake users don’t go to gigs.

But the biggest obstacle to hacking your way into the music industry is actually the tight-knit group of tastemakers, movers and shakers that sit at the top of any creative industry. While they are not a cigar-smoking cabal of shady powerbrokers, they have their ears to the ground and know the who-what-where of any new star. If they think you are gaming the system, word would spread and all the doors they prop open would close in your face.

To perform a successful hack, you need to be calculating: you need to pinpoint where the weakness in the system lies. In the creative sphere, this weakness is something in human psychology called a heuristic. A heuristic is a rule-of-thumb style mental shortcut we make when we wish to make a quick decision about something we are unsure about. In the case of Christie’s and Beeple, the rule-of-thumb is: ‘big sale = great artist’. In the case of music: ‘I like their song = I’ll like their concert’. Indeed, the electronic music scene now rests almost entirely on the heuristic: ‘great producer = great DJ’, even though producing music is nothing at all like DJing.

Heuristics exist because that they make some sense. Having a great album at least means you will hear some good songs live, even if the artist is a bad performer. They are also pretty immune to hacking as the metric on which the heuristics rest, say the ability to make a good album, is always extremely hard. This keeps the number of stars to a small deserving few.

There is one heuristic, though, that is very vulnerable to exploitation: visual exposure, or, ‘I see this artist everywhere = they must be a big deal’. Record labels have multi-million-dollar advertising budgets for good reason.

But even if you could somehow hack the advertising world, as well as wrapping yourself in a cloak of authenticity, what about the product? People spend money on their favourite artists because they love their music. How can you hack that? This is where the clever part comes in.

Hacking your way into the music industry as an artist would always be too conspicuous, that route is a dead-end, and besides, it’s small potatoes. The solution is to collectively hack the minds of the whole industry. Sound far fetched? It’s not. It’s already been done.

Within the last decade, a hacker with no musical talent has muscled in on an industry with which he had no previous relationship. His method was to exploit our psychological dependency on heuristics or rules-of-thumb to evaluate the things we love. Every artist and fan is now essentially working under one billionaire boss: His name is Mark Zuckerberg.

Instagram and Facebook have imposed on artists two new essential heuristics they need to adhere to: ‘high followers = great artist’ and ‘presence in my feed = they’re a big deal’.
At the top of every musician’s to-do list – along with making music – is now creating attention.

No record company exec has ever commanded a fraction of the power that the Follower Count wields over its adherents. This little number has effectively enslaved a whole industry into content producing machines. Every musician is now also a broadcaster, a TV presenter working on a never-ending documentary about their private lives.

The question is: was this a hack? Technically not, because it wasn’t illegal. But since our musicians now have to spend an increasingly large part of their creative energy on something other than music, it certainly feels like someone has broken into the system, unauthorised.