Will the future of sample clearance be as easy as tagging friends on Facebook?

We look at two companies that think technology will solve the sample-clearance dilemma. 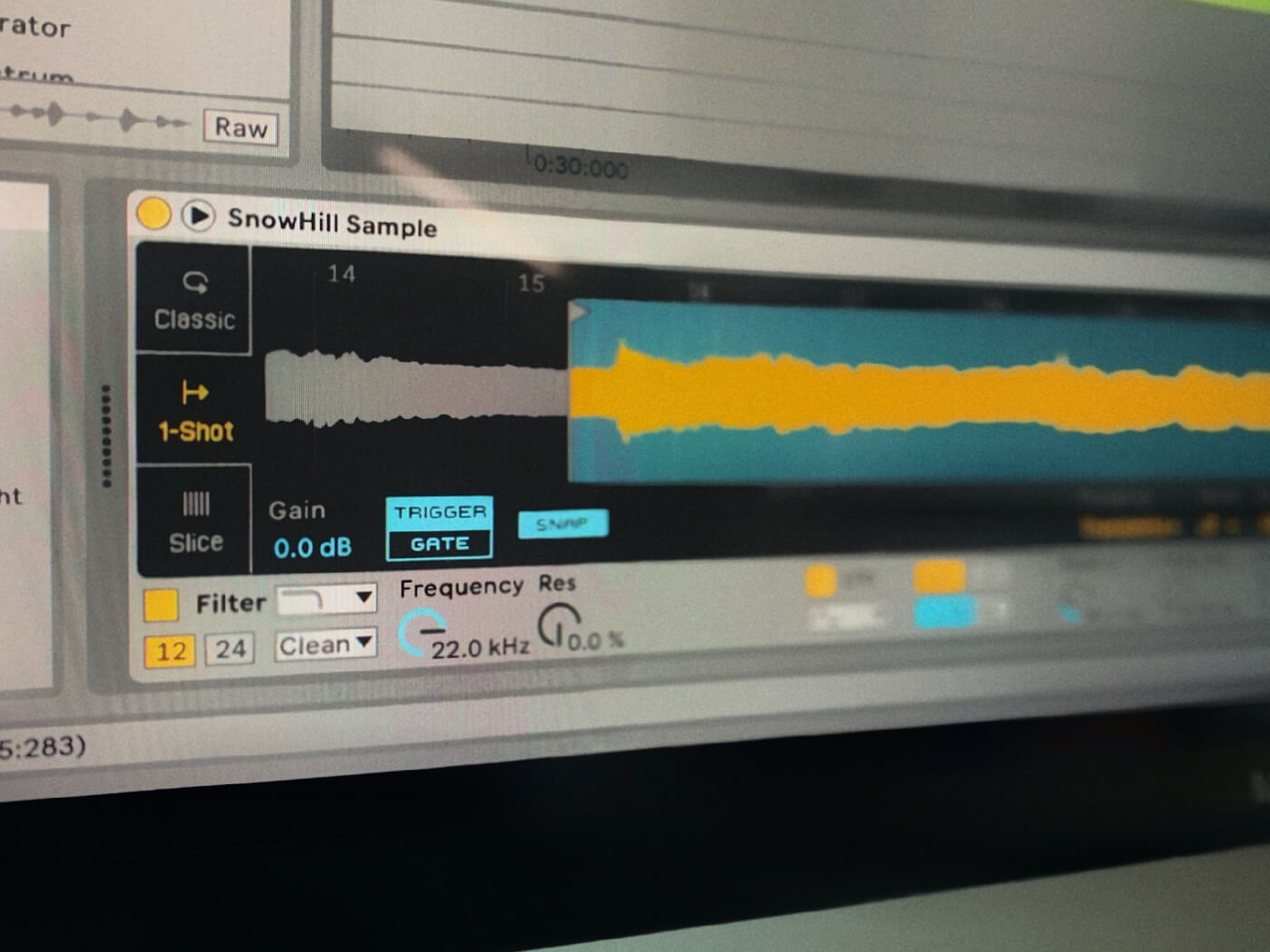 When rapper Lil Nas X, the artist behind the viral chart-topper Old Town Road, together with record-label Sony, were sued in July over unauthorised samples in the song Carry On for $25 million, it served as a fresh reminder of the long-standing complications of sample clearance that numerous creators and producers face daily and the potential consequences of releasing works with uncleared samples.

The creative act of sampling has long been an integral part of hip-hop and electronic music and new technology has enabled much faster music discovery, creation and sharing, thus rendering the process of clearing samples one of the major obstacles remaining in music production.

The fact that a master license is required before one can legally incorporate someone else’s work into their own makes sample clearance a particularly challenging process.

Why you need a master licence

The master licence grants someone the right to use the master recording – the ownership of which is often shared by a few entities, including original artists and record labels.

Finding the rights holders of the song and agreeing on licensing fees often makes the use of samples a lengthy, complicated and potentially expensive process.

Earlier this year, rapper Logic took to Twitter to express his frustration with the current sample-clearance practice. He complained that the difficulty of finding rights holders has often resulted in lost opportunities for young producers.

“I think it’s insane an artist can do everything they can to track down, clear and pay for a sample and give publishing to the original creator,” said Logic. “And if they can’t be found by the best sample people there is… that a producer shouldn’t suffer or lose a placement. And that the money and publishing should be set aside for them if they or anyone in their estate comes forward.”

It’s clear that the way the music industry is evolving in the digital era is prompting calls for newer and easier ways to approach sampling – and perhaps even ways to eliminate the need to clear samples in the future.

One company that is attempting to solve issues in sample clearance is Tracklib, a service that encompasses a growing collection of 120,000 fully cleared original recordings. By paying as little as $50, a user can sample up to 60 seconds of a selected track and have it ready for release within minutes. A percentage of the revenue would then be shared with the rights holders, depending on how much of the song is used.

Tracklib’s CEO Pär Almqvist believes that the clearance process should be fast, affordable and accessible. Furthermore, when a new hit is released, everyone should benefit from it.

Tracklib doesn’t just provide the technology that runs the platform and manages data. A significant part of the company’s work lies in building strong relationships with rights holders and repeated efforts in verifying, correcting, and documenting ownership data. Having correct information is vital to ensure that, for every beat that’s uploaded, the information is complete and ready to use.

Among Tracklib’s extensive network of creators and rights holders is Bernard Edwards Jr., professionally known as Focus…, a veteran hip-hop producer signed to Dr. Dre’s Aftermath Entertainment. Focus… recounted an experience early in his career where the rights holders demanded half of the revenue when he sampled a piano part from a Phyllis Hyman recording to use in a song he was producing for R&B quartet 112. Ever since then, he has always gone to great lengths to find obscure records to sample, to avoid issues with clearance. Highly aware of the complexities in sample clearance, Focus… was excited to learn about Tracklib and believes that producers like himself can benefit from the services Tracklib offers.

While Tracklib is simplifying the sample-clearing process by providing pre-cleared recordings with complete information on ownership, it still requires the creator to register their work with collecting societies.

Benji Rogers, co-founder of DotBlockchain Media, on the other hand, strongly believes we can potentially reach the ideal scenario where attribution will be in the sound of the music itself.

One of the first people to drive conversations on the use of blockchain technology in music, Rogers believes that the ownership data should be embedded at the file level. He states that inserting the blockchain address into the audio fingerprint would help eliminate any ambiguity in ownership and that anyone would be able to read the data and have access to that information at any time.

This would require all contributors to have a unique blockchain ID that would be recorded in the blockchain ecosystem before the music-making starts. “The blockchain address contains all of those IDs and who they correspond to; it’s a permanent record collectively owned by the industry,” says Rogers.

Of course, this can only happen if there is a comprehensive decentralised system within which all the metadata is stored and all data entered is correct and complete.

Almqvist’s vision of the ultimate scenario when it comes to copyrights is very similar: a place where all transactions are happening in the background and no one will need to worry about copyright. However, at the same time, he understands that there is much work to be done before technologies such as blockchain can be fully implemented.

Almqvist believes that Tracklib is currently laying the groundwork, by building a reliable data source that is compatible with blockchain and other data-driven technologies.

Visualising a future where the licensing and copyright database is fully decentralised, Rogers emphasises that only the final version of the data would be uploaded to the system; any disputes over ownership would be negotiated before the data is entered to avoid later conflicts. He also foresees extreme ease of sample clearance and registration, comparing the process to tagging someone on Facebook. “In theory, the music would be registered in multiple ways. I might tag my manager and they would tag my PRO [Performance Rights Organisation], my publisher, my label; I can also tag a co-writer.”

While the upsides of emerging technology seem obvious, and companies such as Tracklib, dotBC and many others are certainly paving the way for everyone else to contribute to improving the digital music ecosystem, the willingness to embrace the technology and the changes it brings ultimately rests with the individuals, the creators, rights holders and music enthusiasts.

The advances in technology we’ve touched upon may help solve issues surrounding ownership and copyrights, but they may also potentially contribute to increased competition and reduced traction among independent musicians – making it much more difficult to be financially successful as a musician today.