The ear-ringing solution: What is tinnitus and how can you prevent it?

You need to protect your hearing, but there are right (and very wrong) ways to do it. 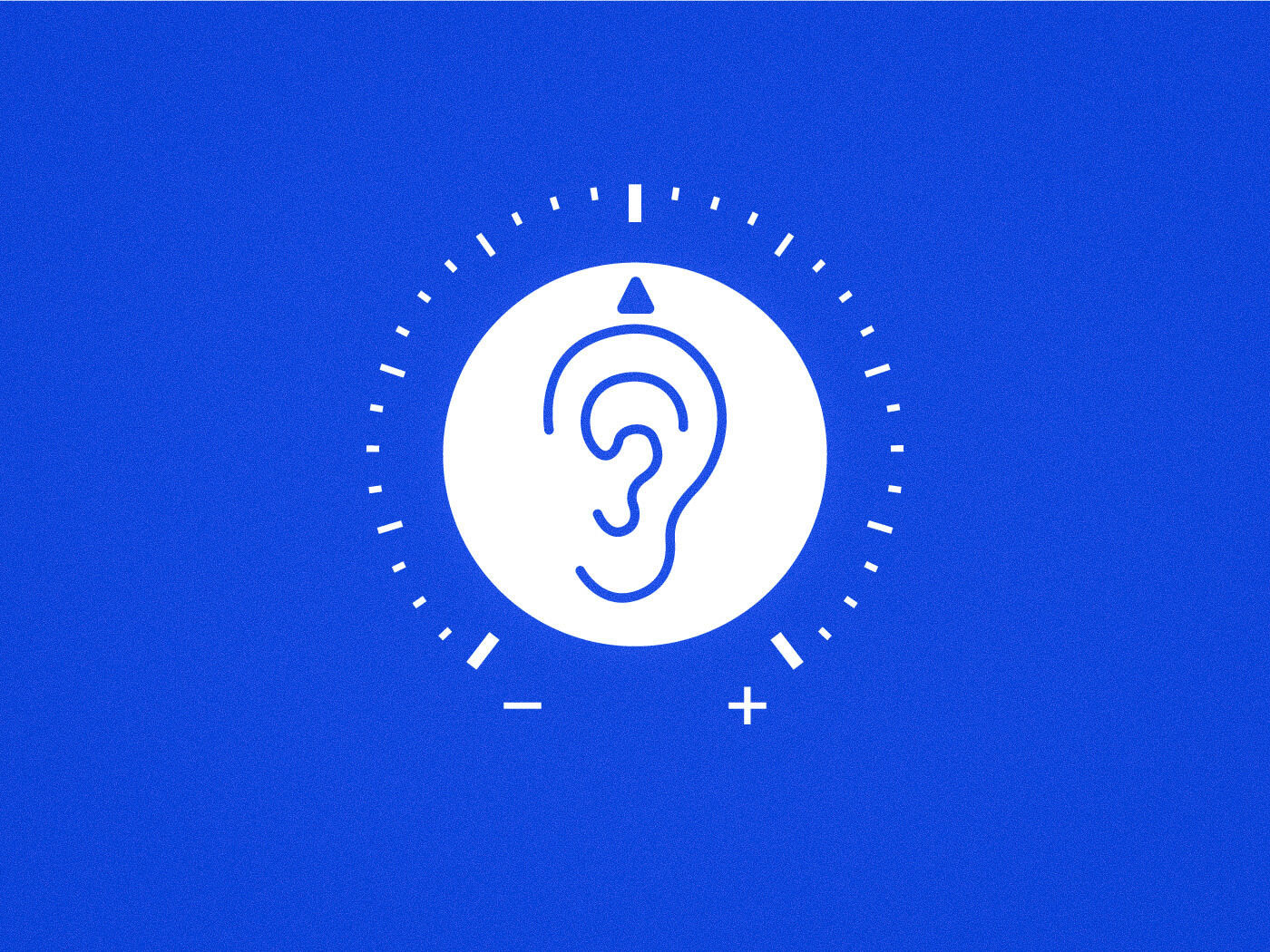 When I was a teenager, I used to like music loud. In student halls, I would get asked track ids from the floor below. At a rave, I would dance so close to the speaker on a messy night that I’d leave teeth marks. Those misfortunate enough to sit in the back of my car had to talk to me with their chin on my headrest. Fun while it lasted, it all ended abruptly when I was 20.

Ear ringing after a weekend was a part of my everyday life. But one day, when I was studying for exams, I realised I could still hear the ringing. This was strange as I had been without music for weeks.

Being young and dumb, my solution was to start wearing earplugs around the house. Do not do this. The way I saw it, this would protect my ears from day-to-day sounds so that they could repair themselves in peace. The way my brain saw it, it could now focus purely on the ringing, undistracted by the day-to-day sounds. Throughout that week, it just got louder and louder and louder. It was time to see a doctor.

The doctor’s appointment started badly. The first thing he said was that I have tinnitus, and there is currently no cure or treatment available. Doc gave me both barrels, deadpan. Sensing he may soon have a weeping adult in the room, he described what tinnitus is, how it’s very common, and why having breakfast with foam in your ears is, in fact, counterproductive.

Whether it is damage from loud music, illness, or just anxiety, tinnitus is when some of the ear’s hair cells stop sending a signal to the brain. Instead of just kicking back and doing nothing, they start sending random signals among themselves. After a while, this random ‘chatter’ starts to synchronise, and the brain begins to hear it as a single sound.

The unfortunate part is the anxiety from the unwelcome ringing sound has the effect of telling your central nervous system “oi oi, trouble here”. Your evolutionary fight-or-flight mode engages, which tells your brain, “this new sound is important, crank it up”. And there, the feedback loop is born. Stressing out when you hear tinnitus actually makes it louder.

To be clear, tinnitus is not ‘all in your head’. Unlike, say, hearing voices, it is a sound you hear. Also, brain scans of tinnitus sufferers look different to non-sufferers, meaning it is part of your brain too. Treatments are ineffective because the problem is in your brain and ears, and treatments usually target only one.

As for treatments – like with all ailments – if you dig around on the internet, you will find someone offering a cure. But a therapy that involves you thinking and focussing on the ringing can make it worse.

And because there’s no cure, prevention is your best option. If you are working around loud music, you should absolutely, positively protect your ears with musician’s earplugs. There are various types to choose from; some are around £20, others are upwards of £100. The difference you are paying for is clarity, especially in the high frequencies.
But what you may not appreciate about the practicality of wearing earplugs is that they need to be good in extremely loud environments and quiet situations, such as backstage or the toilets. It is incredibly tempting to remove earplugs to hear people speak properly. You must avoid this at all costs.

When you first insert them, your ears will adjust after about ten minutes, but this adjustment is nullified as soon as you take them out. The re-adjustment from putting them back in can be even more disorientating than when you first insert them, so there’s a strong temptation to keep them out. Also, no matter what type you buy, none offer protection when they’re in your pocket.

Another reason to keep them in is that earplugs are designed not to be noticed. Consequently, they beat wallets and phones hands down in a ‘what’s easiest to lose when you’re battered’ contest. For the first decade of wearing them, I honestly lost a pair every year. My advice then, as an earplug-wearing pro, is to buy the more expensive kind, put them in on the way to the venue and keep them in all night.

If you’re performing, your first performance with earplugs in will be tough, but the only thing you will be fighting is nerves. All the earplugs on sale are good enough to hear a loud monitor speaker. Be cool, Yolanda; you sound just fine.

I have lived with tinnitus for about half of my life, and I am happy to say it has not prevented me from doing anything I wanted when working with music. I spent a fortune on dozens of pairs of earplugs, but I still have a priceless pair of eardrums.