Peter Hewitt-Dutton is a mastering engineer at Metropolis Studios, London. He has followed the traditional rise, from receptionist, through assistant and finally to mastering engineer in his own right. Peter is now a specialist in cutting vinyl at the studio. MusicTech caught up with him to discuss the challenges of working with vinyl, and the […]

Peter Hewitt-Dutton is a mastering engineer at Metropolis Studios, London. He has followed the traditional rise, from receptionist, through assistant and finally to mastering engineer in his own right. Peter is now a specialist in cutting vinyl at the studio. MusicTech caught up with him to discuss the challenges of working with vinyl, and the more exotic methods of cutting that the studio employs.

MT: What effect has the rise in vinyl sales had on you at Metropolis Studios?

Peter: The cutting lathes here at Metropolis Studios are busier than ever! We almost can’t cut lacquers quick enough to keep up with demand. It’s been fantastic. While a lot of studios (sometimes literally) threw out their lathes in the 90s when CD was killing vinyl sales, ours were carefully maintained, waiting for the time when they would be busy again.

P: I think the main reason is that in a world of people listening mainly to downloads, the LP seems a better physical product to own than the CD. The ritual of putting the disc on the turntable, the artwork and lyric sheets is all being introduced to a whole new generation now. 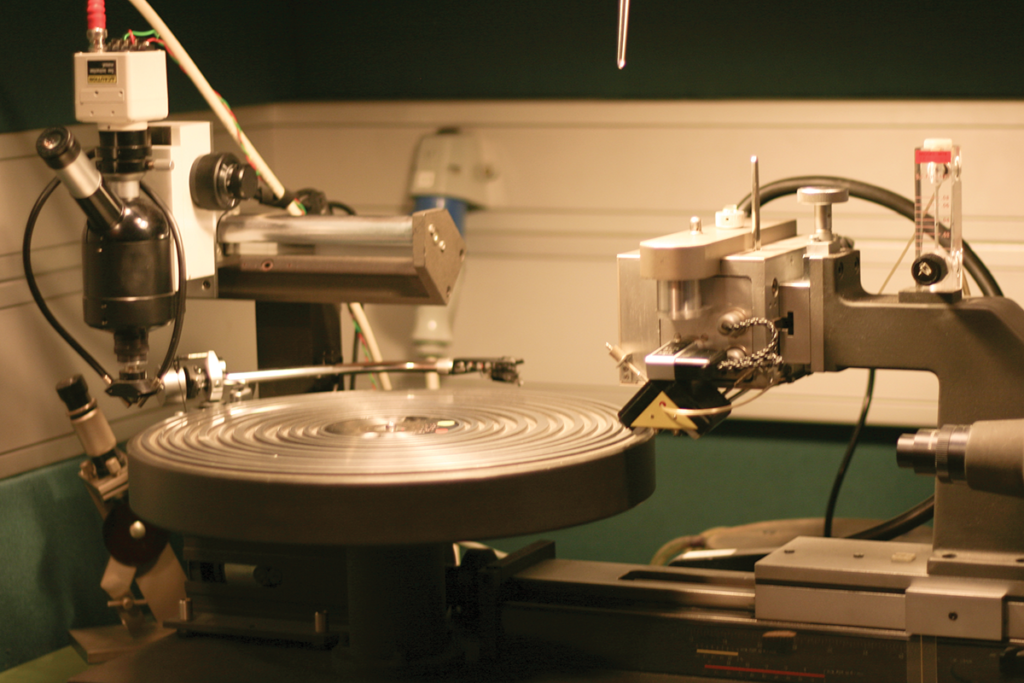 It should not be forgotten that the numbers of records being sold are still comparatively small, but that is growing steadily, and showing no signs of slowing. The biggest restriction is becoming the lack of time available at pressing plants. 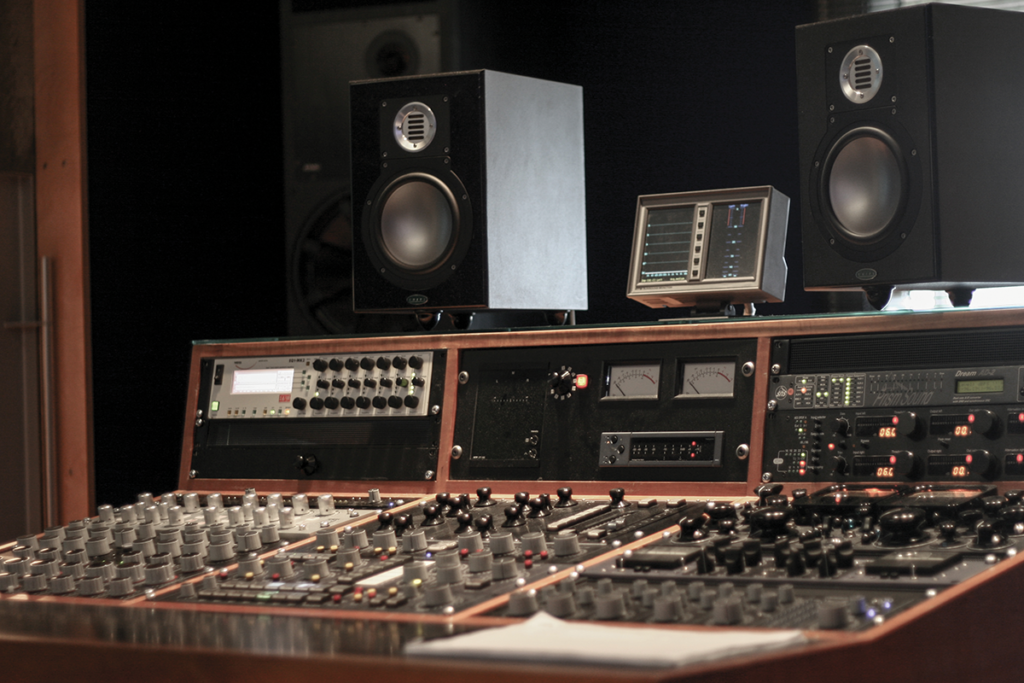 An old-school console that is used to master at Metropolis Studios
MT: Are more pressing plants opening?

P: It’s not that easy… the equipment has not been manufactured for over 30 years now, and keeping the old gear running is getting harder by the year. Some companies are starting to manufacture new presses now, so hopefully, this situation will get better in the near future.

MT: Has the process of cutting a record changed much over the years?

P: Very little has, in essence; it is a very simple process of cutting a groove into a lacquer-coated aluminium disc which has hardly changed since the 1930s. Over the years, there has been refinement of the process – computers designed in the 70s and 80s designed to fit more audio on a disc, and at a higher fidelity for example, but in essence, what we are doing has not changed.

MT: What is half-speed mastering?

P: It’s one of the best ways we have to make a record sound better. The groove on the record is a direct representation of the acoustic sound, so the more detail you can get in that groove, the more audio detail will be reproduced.

High frequencies, for example, can be very difficult to cut, as the stylus cutting the groove has to move very quickly, slowing the whole process means it has more time to cut the groove, and therefore can put more detail in. We play back the audio at half the original speed, and spin the turntable at 16 rpm, so when you play it back at 33 rpm, everything is back to normal speed, but sounding better than if we’d cut it at 33 rpm.

MT: Do half-speed cuts improve all kinds of music?

P: Yes, every area of the audio sounds better when cut at half speed. So for dance music, you will get a tighter, punchier bass; pop benefits from the stability of the centre image and clarity of the vocal, and the open, clear top end sounds great on classical recordings. 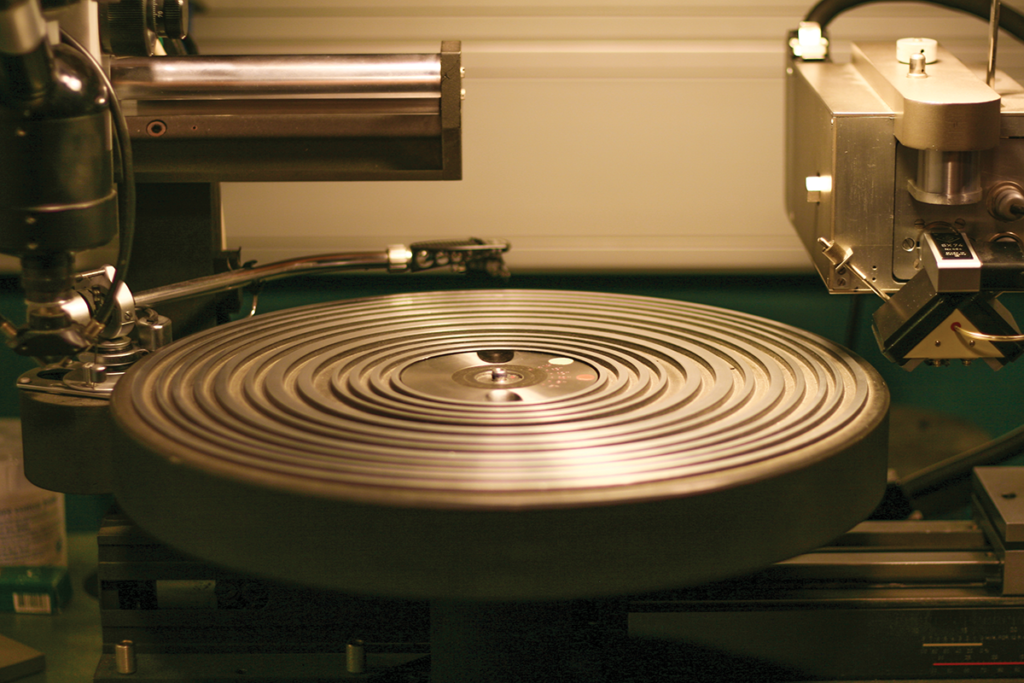 MT: Are there any downsides to working at half-speed?

P: Only for the engineer doing the cut. Several of the processes done when cutting at full speed don’t work the same at half speed, because they are frequency specific. For example, sibilance has to be very carefully controlled on vinyl, but that processing has to be done beforehand for a half speed cut, as the top-end frequencies which need taming are now in midrange.