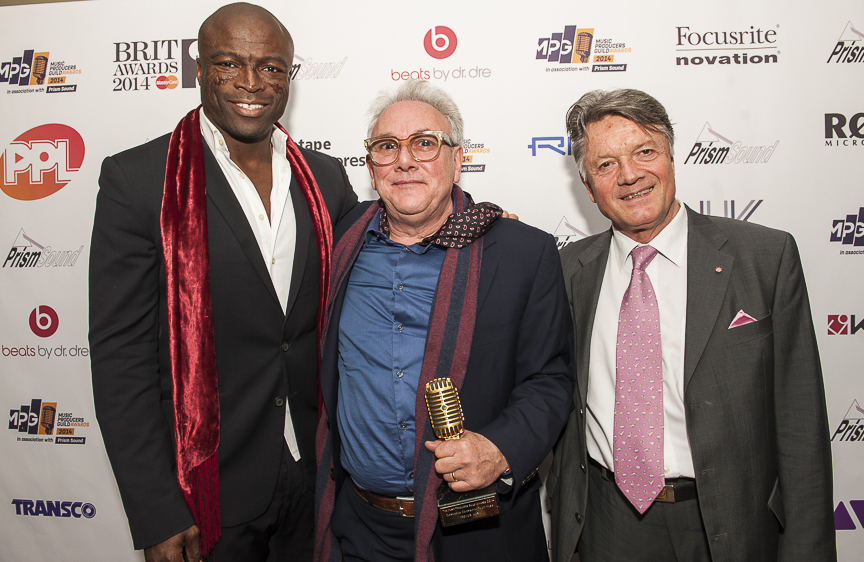 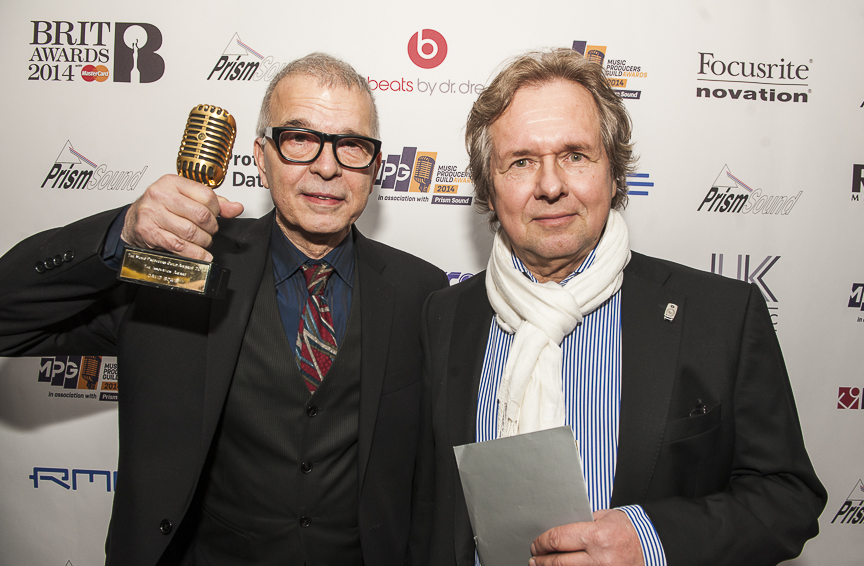 A total of 16 Awards was presented (see full list of winners below), with the top award for Producer of the Year going to Flood (Mark Ellis) and Alan Moulder for their work on Foals album Holy Fire. As recipients of this accolade, Flood and Moulder also automatically win the 2014 BRIT Award for Best Producer.

A highlight of the evening was a live performance by Producers, the supergroup formed by Trevor Horn who attended the event to receive the Outstanding Contribution to UK Music Award. Horn was joined on stage by former 10CC musician Lol Crème, award-winning engineer and producer Stephen Lipson and drummer Ash Soan, as well as special guest Seal.

Now in its sixth year, the Music Producers Guild Awards recognises the enormous contribution made by recording professionals to the success of the UK’s music industry. This year’s event once again highlighted the close relationship between artist and recording professional with many artists attending the ceremony to present their producer with an award. Others who were not able to attend in person sent video messages of support.

Steve Levine, chairman of the Music Producers Guild, says: “Our winners highlight the creativity that is inherent in UK music production, and when you look at the amazing work these recording professionals have done in the past 12 months it is no surprise that Britain’s recording talent remains the envy of the rest of the world.”

Levine adds that winning an MPG Awards represents the highest level of achievement because it is an endorsement by one’s peers.

“Only Full Members of the MPG can vote for the MPG’s shortlist and therefore the results are relevant to the creative value of our industry,” he says. “Winning an MPG Award shows that you are at the top of your game as a recording professional and an inspiration to many up and coming producers and engineers.” 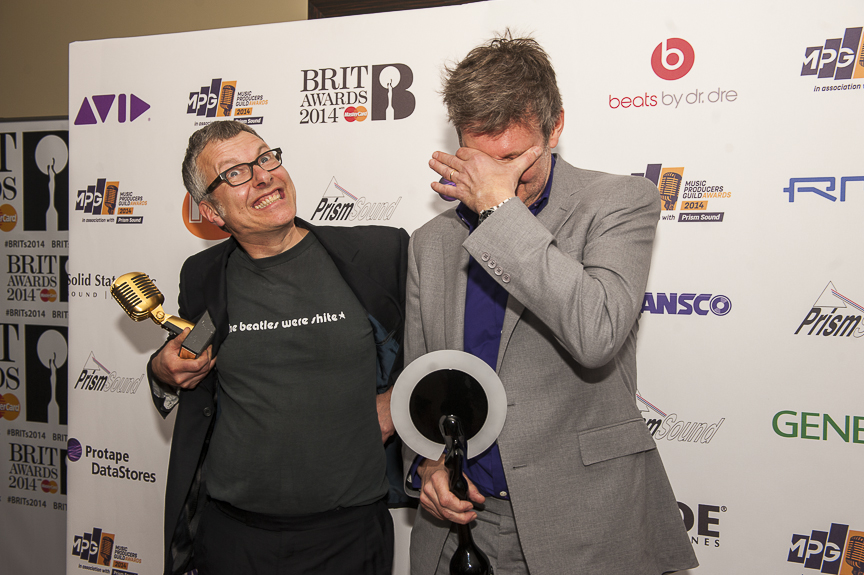 This year’s Music Producers Guild Awards recipients cover a wide variety of musical genres and also span the generations, with younger recording professionals such as Dan Cox and MJ Cole sharing the accolades with world renowned producers such as Trevor Horn and Nile Rodgers, who have been inspirational for so many up and coming producers and engineers.

The winners for each of the MPG 2014 Awards categories are as follows:

• International Producer of the Year, sponsored by Beats by Dr Dre:
Rick Rubin

• Recording Engineer of the Year, sponsored by Rode:
Guy Massey

• Mastering Engineer of the Year, sponsored by SADiE:
John Dent

• UK Single Song Release of the Year, sponsored by Shure:
Everything Everything – Kemosabe

• Studio of the Year, sponsored by KMR Audio:
RAK Studios