by Will Betts
#Tech & Innovation
Features

What will MIDI 2.0 mean for you? We ask one of the people developing it

Find out what it could mean for the studio, and when we might start seeing products that support it. 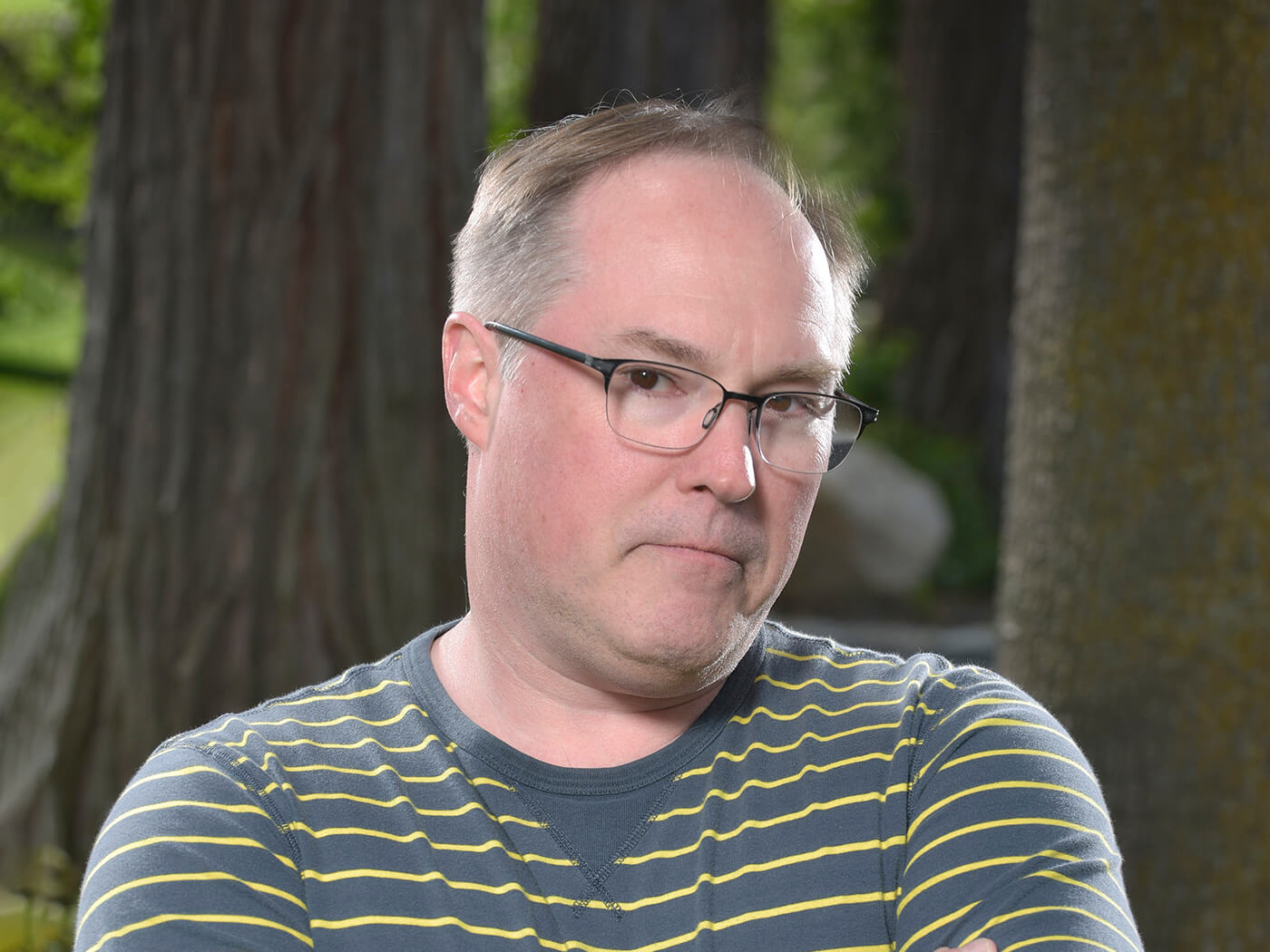 Brett Porter of Art+Logic explains what MIDI 2.0 does and teases that we may see products that support it at the next NAMM.

MIDI, the Musical Instrument Digital Interface conceived by Roland’s Ikutaro Kakehashi and Dave Smith (and others), is one of the most familiar acronyms in the studio vernacular. And, considering it’s been in commercial use since 1982, the standard has survived incredibly well.

However, there’s a new kind of MIDI in town: MIDI 2.0 and it could be about to make your life in the studio a lot easier. To explain more, we had a chat with Brett Porter, Lead Engineer at Art+Logic, the only independent developers involved in the new standard. He’s also a trained composer with a Masters in Electronic Music and has been developing MIDI systems since 1997.

In this Q&A, learn what MIDI 2.0 does, learn the new terminology, discover how it will make your life easier, and when we can expect to see instruments that take advantage of it.

MusicTech: MIDI has traditionally been a standard that’s relied heavily on co-operation between MI big hitters. As an independent, external tech consultancy, why and how is Art+Logic involved?

Brett Porter: Art+Logic was founded in the early 90s by three developers who had worked together at Hybrid Arts, a company that old-timers might remember as having made a DAW that ran on the Atari 1040 ST. Since then, we’ve always remained involved in this industry, and have worked on projects for many of those heavy hitters. When the MIDI Manufacturers Association reached the point where the new standard was ready to be implemented for real, they approached us to see if we’d be interested in joining the group of companies building prototypes.

I think that coming into that process without a bias of how the new standard would impact an existing product line was useful, since it freed me up to think more broadly about the problems developers will face working with a new protocol, so I decided to focus on building tools that will be useful to other developers as they need to test and debug their products.

MT: MIDI has seen quite a few changes over the years – notably Web MIDI and MIDI-MPE. Why do we need MIDI 2.0?

BP: Both WebMIDI and MPE were great additions, but they don’t address some long-standing gripes that users have had.  It’s also been more than 35 years since the underlying design of MIDI was put in place and this is a good time to update and build on that foundation for the next few decades.

BP: At one level, the most important thing that changes is that MIDI 2.0 is inherently bi-directional. Part of the process when two MIDI 2.0 devices are connected is what the standard calls “MIDI-CI” – capability inquiry. The sending and receiving devices will negotiate automatically and proceed based on what the device at the other end is capable of doing.

At the level of MIDI messages flying between devices, the new protocol adds new message types, and even the existing messages are upgraded to levels of expressivity at a much higher level of resolution than the 7 or 14-bit data that MIDI 1.0 was limited to. There are also new messages added to address the timing and jitter-related issues that have always been problematic.

Source: Andrew Mee. This video from Andrew Mee helps explain the point of MIDI-CI and Property Exchange. Andrew has been working with Yamaha as well as the MIDI Manufacturers Association (MMA) and Association of Music Electronics Industry (AMEI) to design and prototype these new functions.

MT: We’ve seen other protocols come and go – OSC being one – is MIDI 2.0 really necessary?

BP: I think that whether it’s necessary is 100% dependent on whether hardware and software manufacturers can implement it in systems where users find it to be not only musically useful but also technically usable – can I bring this into my studio or on stage and plug things together without needing to dig into a huge manual? Does this new piece of gear make any of my existing well-loved gear harder to use?

Seeing the rise of new controllers after the adoption of MPE makes me optimistic that creative and inventive people will see opportunities for new modalities of expression and then build the devices and software to make those real.

Recently I met the founder of a company that makes a little device that generates ambient MIDI music driven by sensors attached to plants. Like a lot of people, he had heard that MIDI 2.0 was in development, but there’s been very little public detail about what’s included, so he was curious to learn more. It was fun to vaguely describe what’s coming and see the ideas forming in his head after just a few minutes of discussion.

MT: With the rise of modular synths, the use of the legacy CV/Gate for interfacing is becoming more prevalent. This seems like a step in the opposite direction to MIDI 2.0. Is there any work being done in the MIDI 2.0 camp to marry the two?

BP: If anything, I expect that the expanded resolution available in 2.0 to make interop between those two worlds cleaner. We’re already seeing MIDI 1.0 starting to have more of a presence in the modular world – MOK’s WaveRazor and the Percussa SSP are two recent Eurorack modules with MIDI support that come to mind.

BP: Maybe it’s not so much a ‘who’ as it is a ‘when’? We’ve gotten a solid 35 years out of MIDI as it is – I can connect my 30-year old DX-7 and Roland MT-32 to a 10-year-old USB interface to my brand new MacBook Pro and everything just works. The team who designed this update have applied great effort to deliver something that will have that same kind of stability, backwards compatibility, and lifespan. It’s for all of us, but also our kids and grandchildren, we hope.

MT: What are the real-world implications for studio-based producers and musicians?

BP: When I got started making music with my computer, getting a new interface device required you to disassemble your computer, figure out unused addresses and interrupt settings, flip some tiny switches on the circuit board, and then put the cover back on. It often took multiple tries to eliminate conflicts, and I always ended up drawing blood on something sharp inside. Contrast that to the modern-day when the hardest thing about connecting new equipment is that you may need to flip the USB connector to get it in right.

In a MIDI 2.0-enabled world, we should expect a similar kind of simplification – bring a new hardware synth into the studio, connect it to your computer, and your DAW will be able to configure itself correctly to work seamlessly with it.

MT: When can we expect to see commercially available instruments with MIDI 2.0 implemented?

BP: This is pure speculation on my part since manufacturers are not showing their cards yet, but NAMM 2020 isn’t too far in the future. There should be some prototype hardware and software on display in the MIDI Manufacturers Association booth, including the MIDI 2.0 Scope application that I’ve built for developers to use. There will also be two panel sessions at NAMM discussing it, both for musicians and for developers, and these will probably be the first time many people will be seeing details. I won’t be surprised if there are some early products starting to ship in late 2020 with more to follow at NAMM 2021.