Producer and DJ Mad Zach is globally renowned for his dark and innovative style, which spans hip-hop, glitch, drum ’n’ bass, dub and trap. Here, he speaks to Kristian West about choosing gear and “physically forcing yourself to create”. Mad Zach’s diverse blend of sonic influences is reflected in his live sets, which fuse elements […] 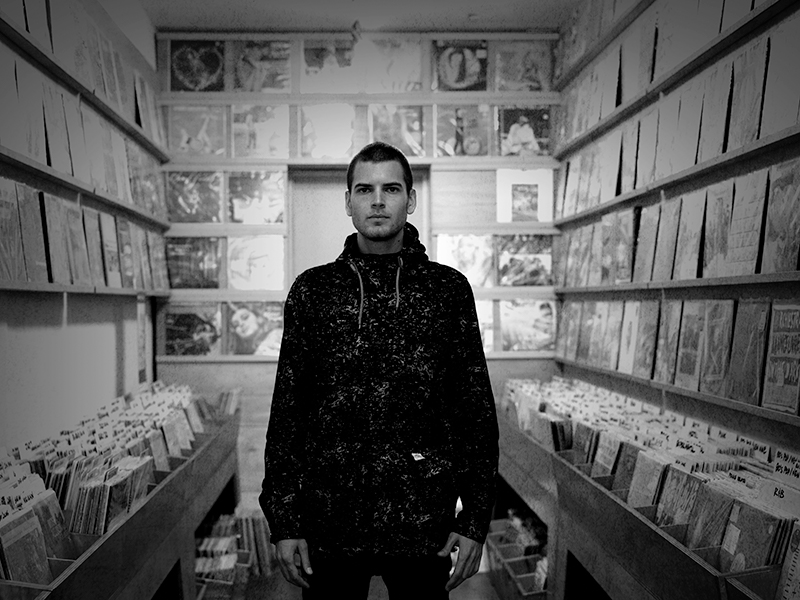 Producer and DJ Mad Zach is globally renowned for his dark and innovative style, which spans hip-hop, glitch, drum ’n’ bass, dub and trap. Here, he speaks to Kristian West about choosing gear and “physically forcing yourself to create”.

Mad Zach’s diverse blend of sonic influences is reflected in his live sets, which fuse elements of controllersim, finger drumming and DJing into one. Originally from Berlin, he is now based in San Francisco and has released records on labels such as Mad Lab, Plasma, Saturate Records and Robox Neotech. MusicTech focuses on his working methods, his kit and his quest for unique samples.

Which hardware and software did you start out on. Could you enlighten us?

I started playing music when I was a kid with guitar, but got into making beats in 2006 with a G4 Tower and a borrowed M-Audio keyboard. My first purchase was a turntable so I could sample stuff and scratch. After a few months, I found a dusty and forgotten Juno 106 in the corner of the living room of a hippie house I had been hanging out at in Santa Cruz. Shorty after, I realised I already owned an Alesis SR-16 and switched to Ableton.

What do you advise people who want to hack their way past early obstacles?

The software, computer and interface are crucial, but you don’t really need plug-ins or hardware to get started. I recommend at least a MIDI keyboard though, because once you can start playing stuff, it becomes more musical, whether it’s beats or melodies. I started on a boom box, and moved to a Logitech setup, followed by some vintage hi-fi. It wasn’t until I’d been producing for about five years that I got some Rokits. Now I’m on Neumann KH310a with paired sub. That was the single biggest purchase of my life, and the most worthwhile. Complete game changer. I’d say if you’re going to make one investment first, it’d be decent monitors and room treatment. It also makes a huge difference how you position speakers in the room. Another awesome thing you can get for cheap that will open up your sound palette is a field recorder, such as the Zoom H4n.

What do you do to avoid writer’s block and fatigue?

For me the key is to not give up. If you are having a hard time, just keep at it. You’ll probably feel better the next day after a good night’s sleep. It can also be good to take a break, but my typical writer’s block day will consist of eight hours of garbage and frustration, followed by a breakthrough after about 10-12 hours. Sometimes if you can’t ‘think’ of an idea, just start moving, bang the keyboard and drag random samples around. The key is to break the perceived block by physically forcing yourself to create. The results are usually pretty awesome and eventually the ears are intrigued and start to take over. 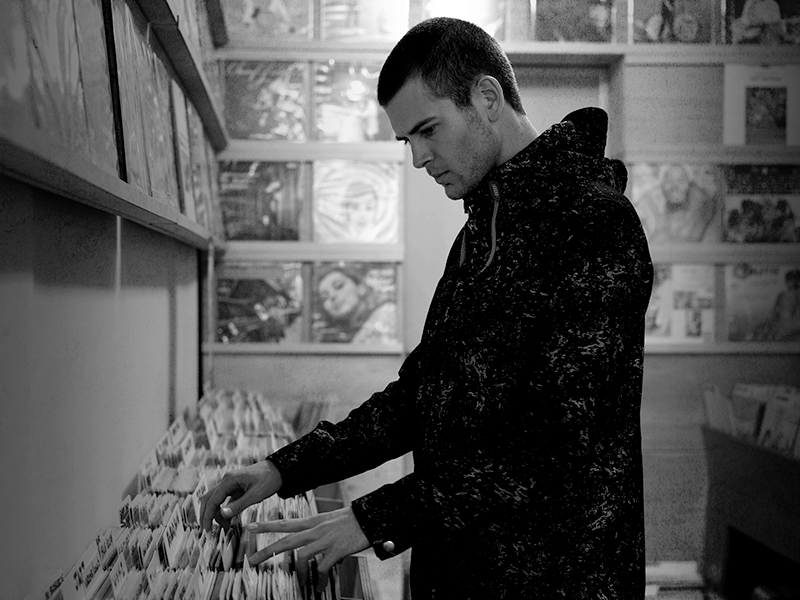 Could you shed some light on your approach to hardware and name a few pieces of gear that have been instrumental in your latest releases?

My studio setup is hardware based. I use a bunch of drum machines, samplers, fx and synths, all hooked up through a 32-channel analogue mixing console. The way I have it set up, I can literally walk into the studio and hit ‘play’ at any time and something will start to happen. Then it’s more a matter of refining, morphing, and playing. I like this method because I don’t have to think so much and can just sort of feel and play. For me this is more creative than starting with a blank Ableton project each time. On stage, it depends on what kind of set I’m playing. On past tours, I’m basically DJ-ing my tracks in Ableton and doing sections of finger drumming, layering in one shots, looping, and using fx to blend tracks.

You’ve said before that you’re a big Moog fan. Do you think the new equipment based on old gear has done a better job, or do you swear by the originals?

In my experience, the old stuff usually sounds the best, not sure why. Moog, those guys are crushing it in the tone game. I love the Elektron stuff. Can’t say I’m that impressed by some of the new stuff other companies are making, but it’s more about what you build a relationship with than what I think is ‘legit’. It’s about finding your own set-up that works for you. That could literally be operator and some samples, or as complicated and boutique as a Pro One and 909. In the end, the music is all that matters and if you are expressing yourself and feel good, that’s what it’s all about.

Which piece(s) of kit wouldn’t you want to go on stage without?

I really love my Midi Fighters, because they are so playable and I always feel at home with them. I also quite like these Allen & Heath K1’s because they feel solid, although they are a pain to map creatively. I also believe in bringing a good interface to gigs, so I usually rock up with my RME UCX. 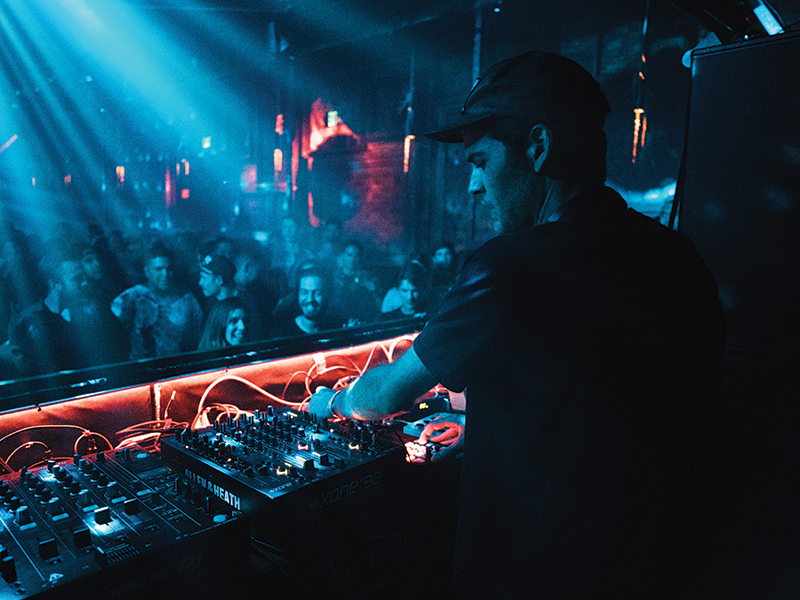 We know you’re a big Ableton user. What for you is the biggest game changer in the Live 10 release?

I like the new workflow aspects of Live 10, the way you interact with fades and automation. Actually, I like all the new features. Kind of hard to pick a favourite. Very solid update. I would really love to be able to adjust multiple fades at once, hotkeys for effects, and apply/bounce fx to clips as well as to whole tracks. It would also be very cool to have more advanced mapping possibilities, such as curves, like in Mapulator.

What is your take on hunting for and selecting samples, how do you approach it usually?

For me, sampling is really a way of listening to the world. It’s like my ears have a filter on them that constantly processes all sounds and evaluates their ‘samplebility’. Maybe it’s a car door, or vinyl. I actually love discovering unusual sounds and music on YouTube as well. Something that I do sometimes is search for HD vinyl recordings on YouTube. Amazing stuff is on there! But of course you have to be extremely mindful of quality, and legality, but really, I see most of sounds in the world as samples waiting to happen!