Hot on the heels of the release of Junkie XL Brass – the new specially recorded and arranged sample library from Orchestral Tools, we caught up with the man himself, Tom Holkenborg, to find out more about the origins of this characteristically epic resource. 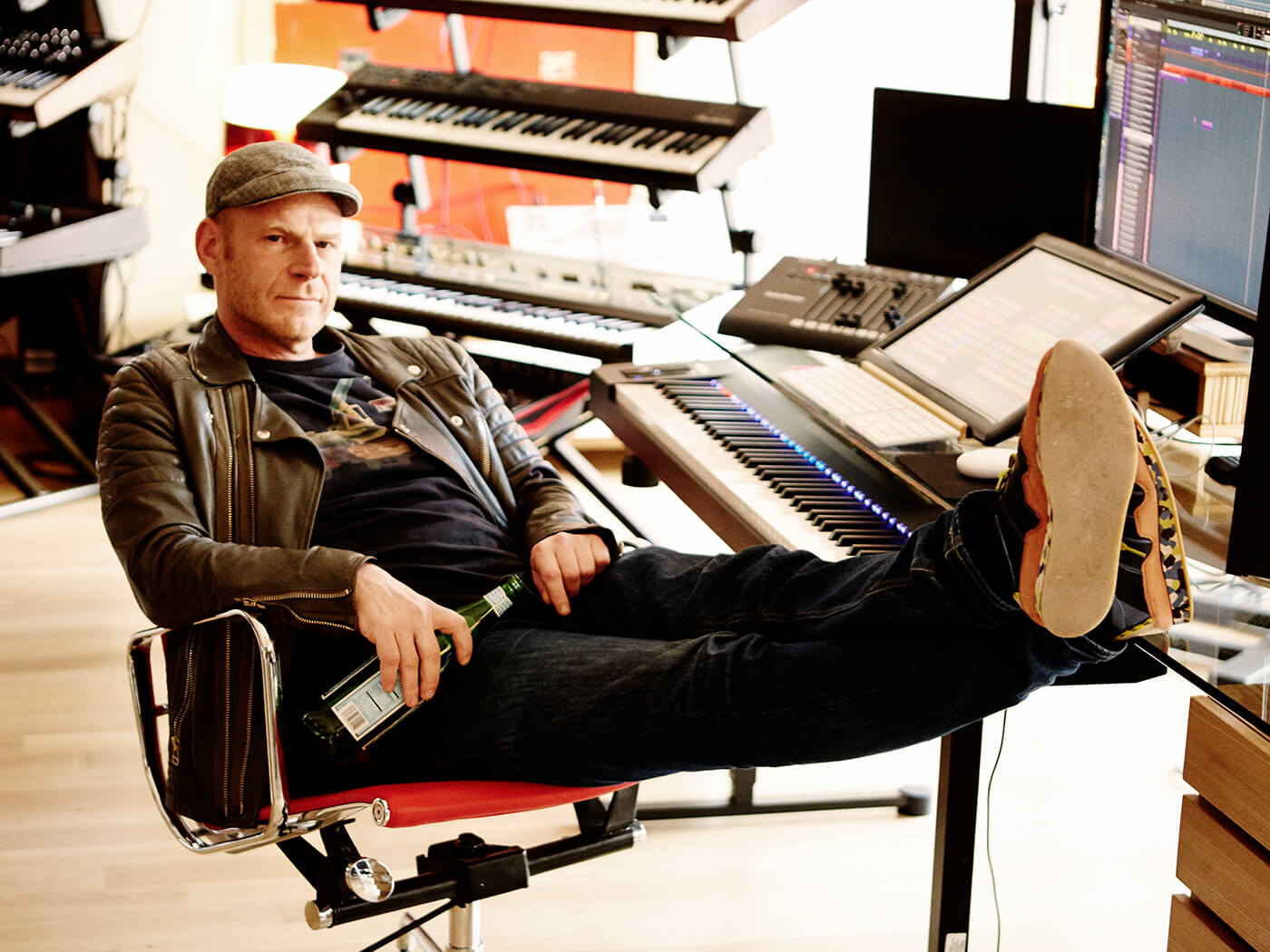 One of the soundtracking world’s biggest stars, Junkie XL has made a significant impact with his scores to such blockbusters as Mad Max: Fury Road, Terminator: Dark Fate, Tomb Raider and numerous others. Now the man behind the music, Tom Holkenborg, has teamed up with Orchestral Tools to provide composers with a unique brass library that enables users to integrate that distinctive Junkie XL sound into their work. We caught up with Tom to discuss the origins and the creation of this intriguing new sample library

MusicTech: When did the idea for Junkie XL Brass first materialise?

Tom Holkenborg: Well it basically came from working with brass libraries for years and not getting what I was personally looking for myself. A lot of composers in L.A. are working with all kinds of commercial libraries to write their music and present it to directors and studios. I thought the commercial brass libraries out there were not giving me what I needed for my music, so that’s kind of how the idea started: maybe I should just record a brass library for myself? Pretty quickly after that we started talking to Orchestral Tools and then the idea was developed not only to make a brass library that I wanted to use and and have, but then at the same time make it commercially available for everybody to use.

How was the process of working with Orchestral Tools?

Really extensive. We had a Skype call pretty much every two weeks and got together multiple, multiple times.

How long did the recording and compiling process take?

The whole process took just under 2 years. We did about 150 hours of recording sessions.

Can you give us an overview of Junkie XL Brass’s instruments and microphones, and how it all works via SINE Player?

So I wanted to create a brass library with instruments that would reflect what I would use in my typical brass library. So there are multiple articulations for 12 horns, 6 horns, 4 horns and 1 horn, a solo horn; 6 trumpets, 3 trumpets, a solo trumpet; 12 trombones, 6 trombones, 3 trombones, 1 trombones; 3 bass trombones, 3 cimbasso, and a solo tuba. It’s a very, very extensive recorded library, just like what I would normally use.

The SINE Player is uniquely developed by Orchestral Tools and this is the first commercial library to come out for that player. I am technically not responsible for developing the SINE Player even though I had a lot of input with the guys, just giving feedback basically. Containing it within the SINE Player enables much greater flexibility.

One of the unique features is that it comes with 16 unique microphone positions and you can actually merge your own favourite mix into your own stream, bringing the CPU-hogging and disc access down quite a lot, so this is a library that pretty much anyone can run, even on an old computer, so that’s what’s really special about it. 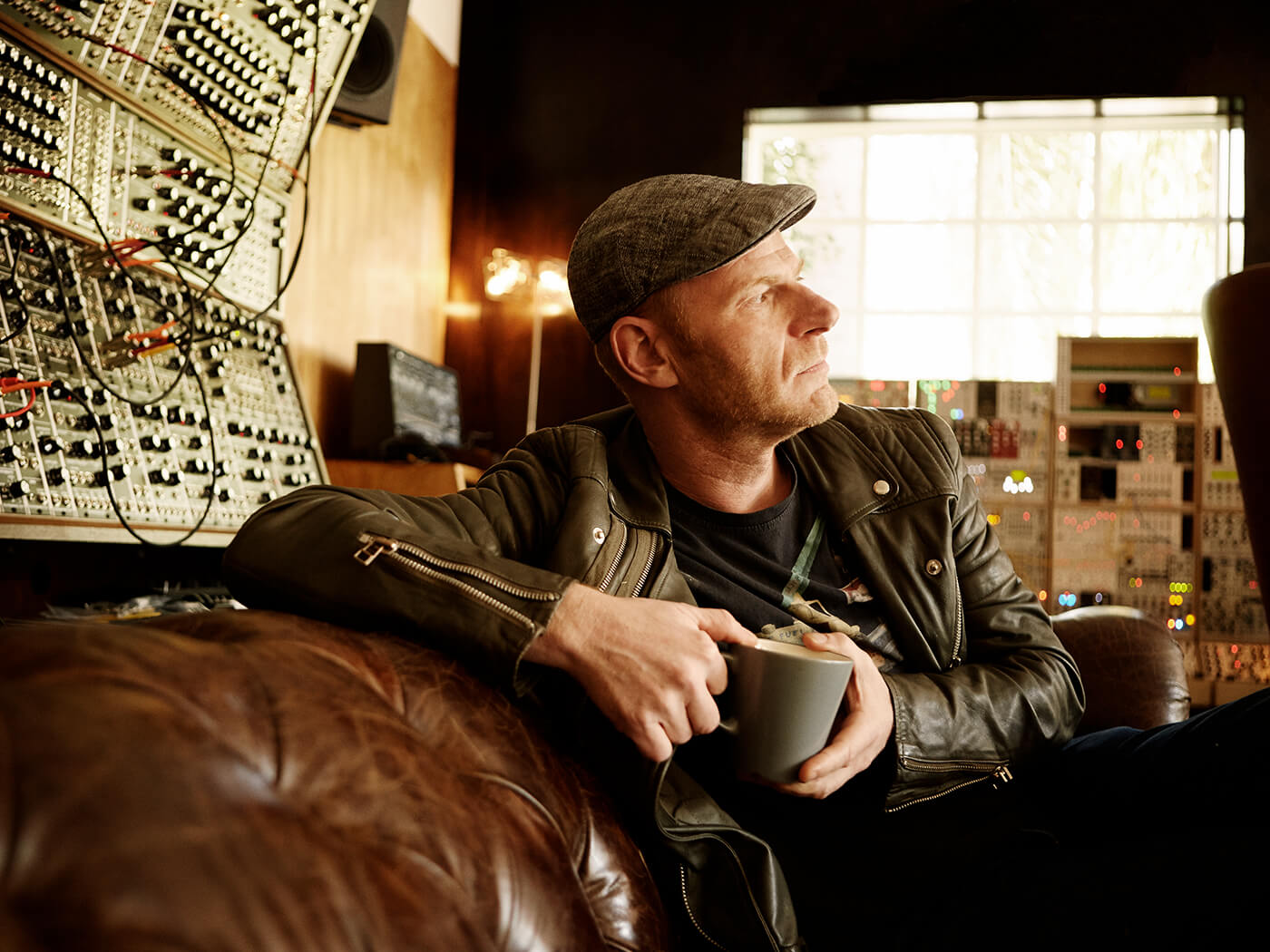 What aspects of the brass sounds make them sound uniquely ‘Junkie XL’?

The thing with my music is that even though I’m known for being blatantly loud, I also do very, very quiet stuff. I always felt the libraries out there weren’t really doing both dynamics right. The other thing is that I have a very sculpted brass sound, it’s the way that I mix and process sounds, so it was very important that this type of sound was captured for the library.

Also, I really tried to push performance in the lower end – that’s something that not necessarily every composer does, but I do. I wanted to make sure that even when the instruments are playing at the top of their lungs at the highest notes that they can possibly play or the lowest notes they can possibly playing, that there was enough softness and emotion and power into the notes that they played in order to make this library very successful. 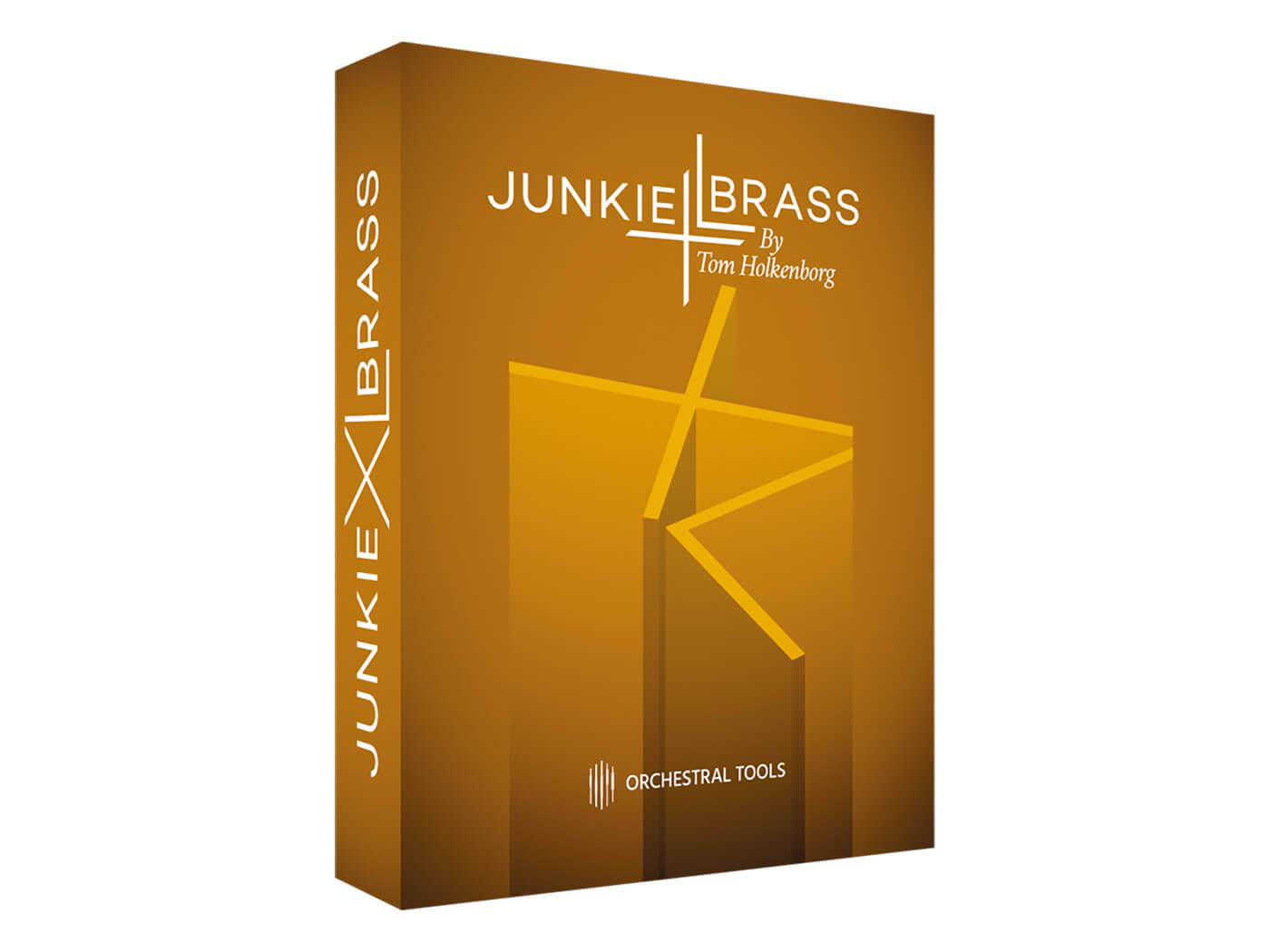 What makes this product stand out when compared to other software brass libraries?

In general, I’d rather not talk about what other people are not doing right. I can talk about what we did. We sampled five dynamic layers. No other library does that. We didn’t cut any corners when it came to recording cost |(that included hiring players) and we didn’t settle on lesser recording notes or quality. We just went for the full maximum sound we could get for this. And consistency is a very important part of this library, everything is done so incredibly consistently and most libraries don’t have any of that.

Will there be any further collaborations with Orchestral Tools on products in the future? And do you enjoy building products such as this?

Well for starters I love building sample libraries. I’ve always built sample libraries myself, so to do something more elaborate like this was incredible to be a part of. Obviously if this becomes a successful product, we’re gonna talk more. We’re already talking about ideas that we have, but at this point it is too early to communicate that to the outside world!

Junkie XL Brass is available now for €749 RRP. The library features 24bit/48kHz resolution and is compatible across Mac OS 10.11 and Windows 10 for VST and AU.
Head to orchestraltools.com for more info and to buy.