Steve Osborne on how he recorded Happy Mondays’ Step On

The producer also revealed that it only took three days to complete the recording session. 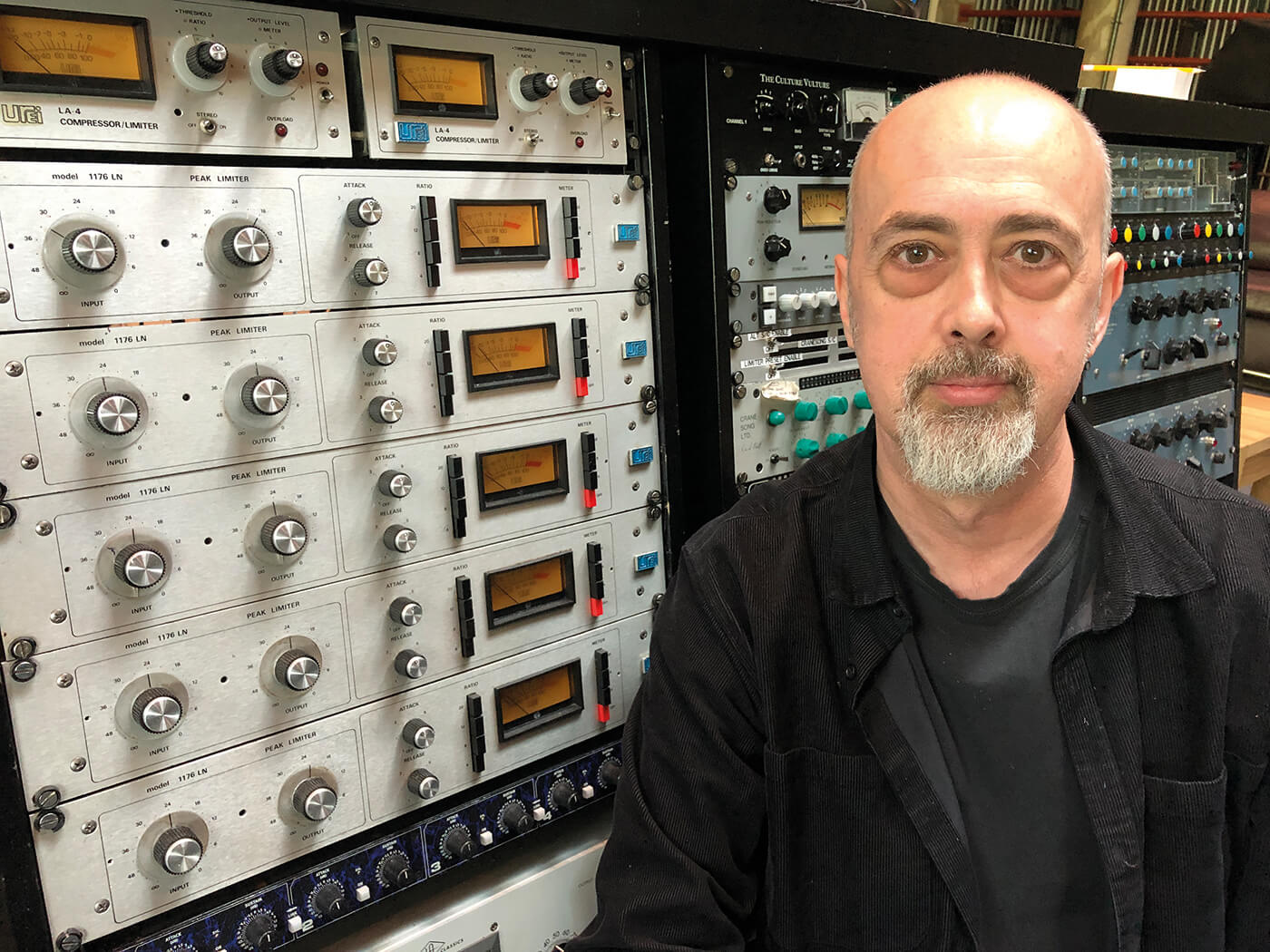 From Placebo to Suede to KT Tunstall, Steve Osborne has worked with plenty of artists and musicians throughout his decades-long career. But when we asked the producer what work he’s most proud of, Steve quickly responds that Happy Mondays’ Step On was something truly special.

He then details the recording session: “It was incredible, and completed over just three days. It was right at the beginning, after we’d done all their remixes. This was originally a John Kongos song [He’s Gonna Step On You Again] that Happy Mondays were covering. Factory asked us to do that, and it was just going to be for a compilation album originally, a planned celebration of the Elektra record label’s 20th anniversary. We recorded the track and then everyone realised it was way too good to just throw away on there.

“We approached the track from very much a ‘dance music producer’ mindset. Did the drums, looped them and bounced them down to stereo before putting them in the Akai sampler, stuck a 909 with it and that was the beat, then we recorded the bassline. While we were doing that I clearly remember on the back wall a whole bunch of guys just dancing and loving it as we were building it. It was one of those sessions that sounds pretty mythical, but it actually happened. It was like a party.

“Tony Wilson came down when we just had the drums and the bass and he said: ‘This is going to be massive.’ When we did the guitar, we asked guitarist Mark Day if he could try and get some feedback. He thought he’d learned the guitar line off the original record, but he’d half-remembered it. It was similar, but it was certainly different. It was brilliant. Mark was unsure about feedback, but once we cranked the amp up, it just sounded amazing.”

“Vocal-wise, Shaun went in the booth and did everything you hear on the final record – ‘You’re twisting my melon man’ and ‘Call the cops’ – completely impromptu. He just did it. It was a ‘holy shit’ moment. I’ve never experienced a session quite like that. All the way through that process, we just knew this was going to be a hit. Maybe it was because it was the first thing we’d ever done with the Happy Mondays after the remixes. Paul and I had never produced anything with a band before!”