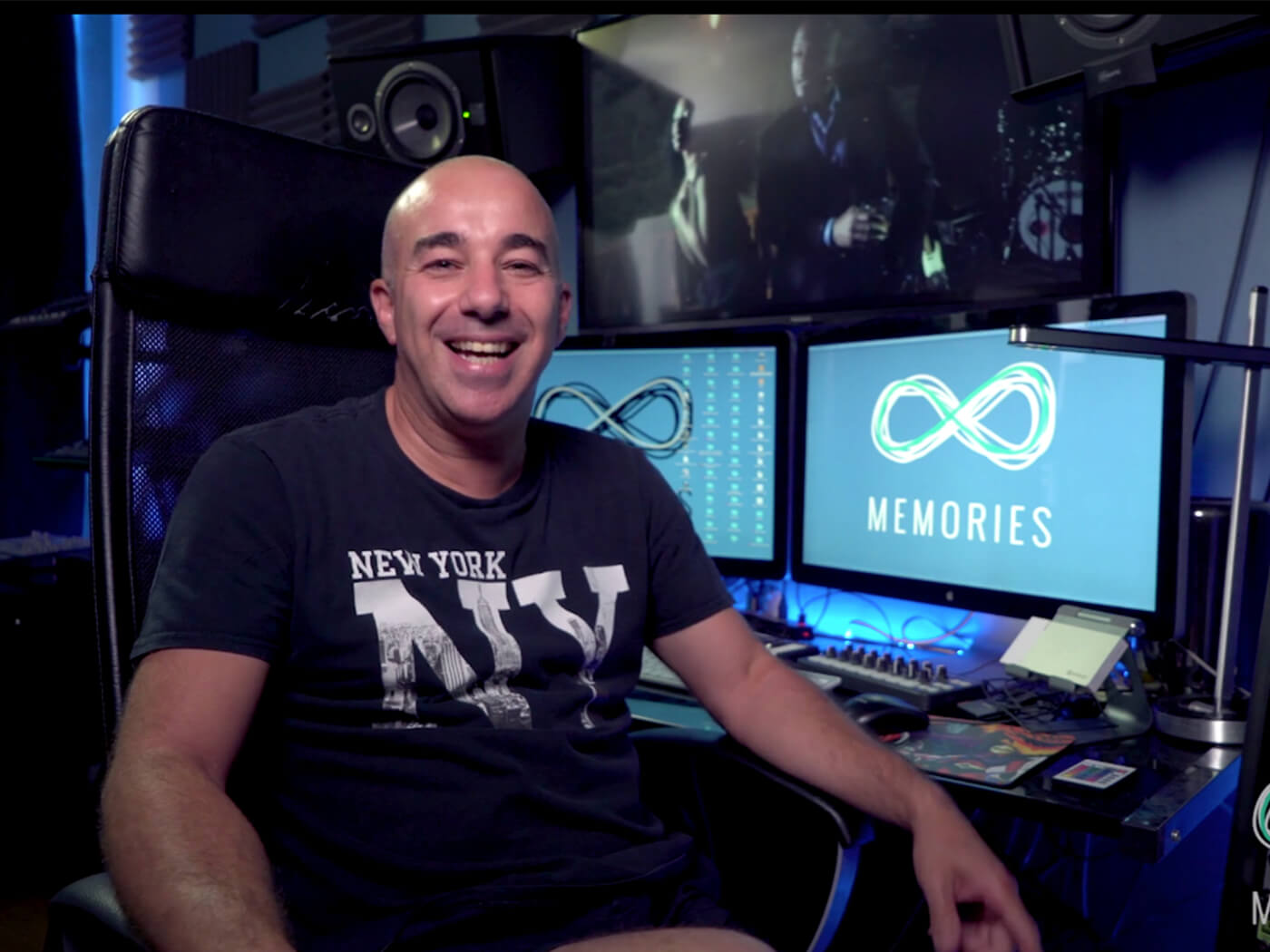 For those who don’t know you, Rocco, tell us a little about your journey into DJing and making music…

I’ve been a DJ for 30 years and a producer for 20 years. I’ve been immersed in music from childhood, thanks to my older brother, who was DJ’ing in the 80s. He allowed me to listen to different kinds of stuff like soul, funk, disco, rock, reggae, hip-hop and other styles of dance music. I was amazed to see people queuing once a month for the party he was organising in my area when I was 14 years old. I’m sure that the idea of becoming a DJ came from that time, but I fully realised it many years after (1987/89) by listening to Dimitri From Paris’s radio show every weekend on the French airwaves.

Around 1992, I studied sound and light in high school which allowed me to understand how a sound system worked and the use of the lights system in shows and clubs. In 1999, I began to understand that the music was mainly produced by DJs, which gave me the desire to step into the world of music production.

What tracks or artists first inspired you to want to make music?

There are so many artists to name, but the two first artists I have in mind are the legendary Masters At Work, the New York duo of Louie Vega and Kenny Dope, and Laurent Garnier, who both influenced me massively as DJ. Both became very good friends of mine years after, which I always feel very blessed about.

Tell us about how the Break 4 Love project came together?

Back in summer 2017, when Keith Thompson (the former lead vocalist of Raze) and I met while I was DJ’ing at a party on the Hudson in New York, I wouldn’t have imagined this encounter would shape up the beautiful project that it’s become today. With the idea of celebrating the 30th birthday of his house classic Break 4 Love, Keith felt that a collaboration with me would be spot-on. As I had freshly launched my own Memories imprint with the successful Someday, I suggested to him to record a completely new reinterpretation (instead of simply remixing it) and to release it myself.

What elements did you love about the original?

Like for many dance-music fans, the drums are often the foundation of what caught us on a piece of music. It’s very important. The beat of the original of Break 4 Love was sampled many times including on the famous Sydney Youngblood tune If Only I Could. Of course, the famous gimmick vocals of Break For Love are an instant hook! 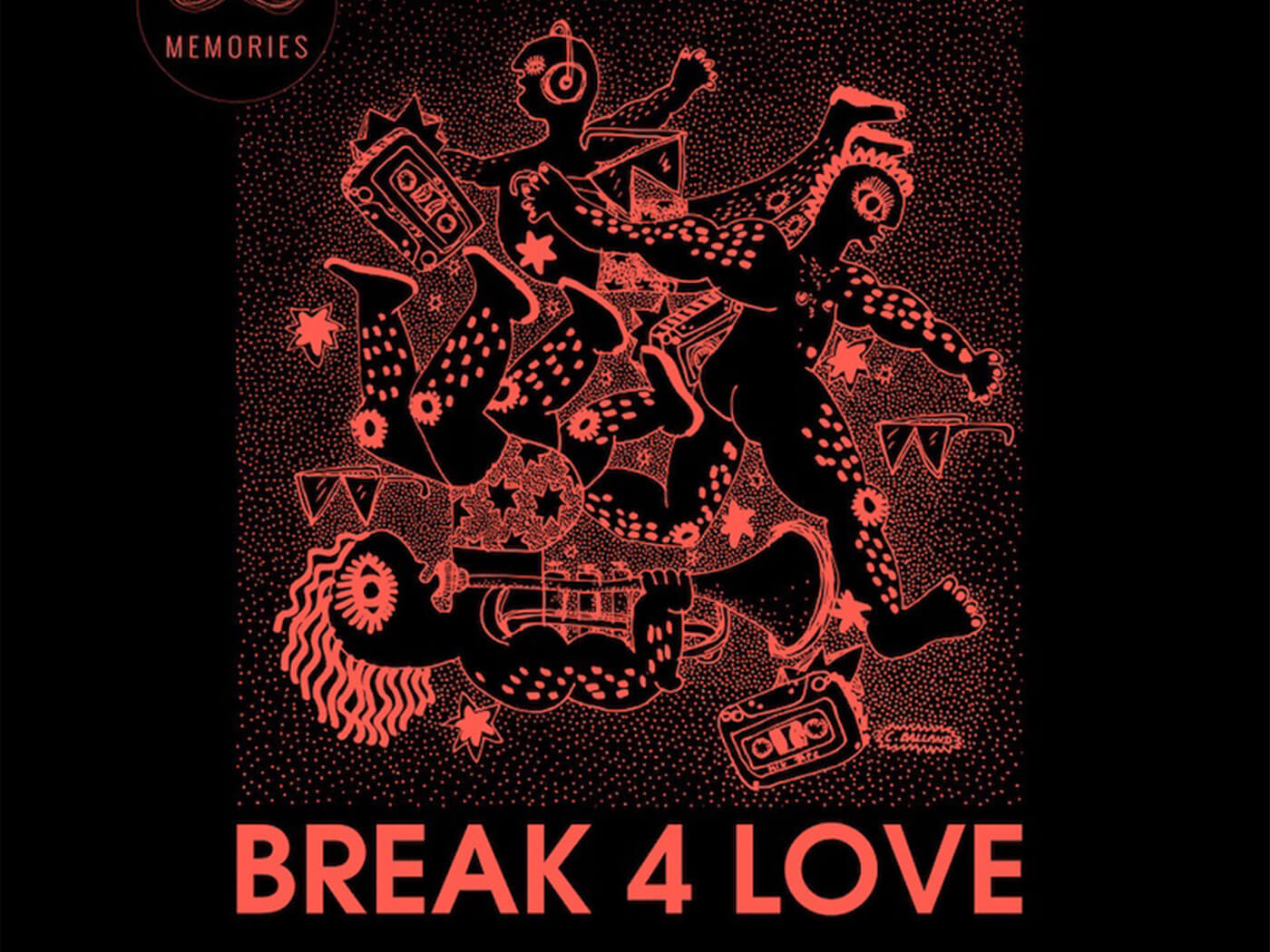 How did you approach keeping the classic vibe, but updating the production and flavour for modern dancefloors?

I knew more or less where I wanted to bring my version, but it was a bit fuzzy in my head. My first idea was to include some real analogue vintage synths used during the 90s house productions, mixed with the punch of the drums of my current productions, to give that modern touch. I asked my old friend Alex Finkin, who is the music producer-director of many artists including Aloe Blacc, to work with him at his studio in Paris. Alex has a huge collection of these vintage keyboards, which are among his favourite tools. That gave us this immediate, genuine house feeling we were searching for with the record.

I programmed my drums to support Keith’s newly recorded vocals and Alex created the melody chords, arpeggiator, stab, strings and the feel I wanted on a Juno-106 and a Roland JX8P. The bass was coming from a Moog Sub Phatty. For me, it was important to be advised and directed by a trusted person who understands where I came from musically. It was a real challenge to remain respectful of the original spirit of the track while giving it a modern twist.

What’s the reaction been like so far from DJs?

What’s next for you in terms of new music, remixes and touring?

In recent months, I’ve been touring in South Africa, France, Italy and the UK. I also took a family holiday to restart September with fresh ears in the studio. I’ll be back on the road very soon with a new South African tour, as I’m lucky to have a big fanbase over there for years. I’m also preparing different releases for my label Memories, which is a collaboration with the Kenyan singer Idd Aziz and a very funky track that originated from a spontaneous session earlier this year. I also have a new remix released of a 1996 classic soulful track of Groove Addix feat. Annette Taylor called Faith on Brian Tappert’s Soulfuric Recordings.