We ask sonic surgeons to treat our production ailments – this time techno DJ Rudosa offers a cure for weak drums and build-ups that aren’t quite hitting the spot. 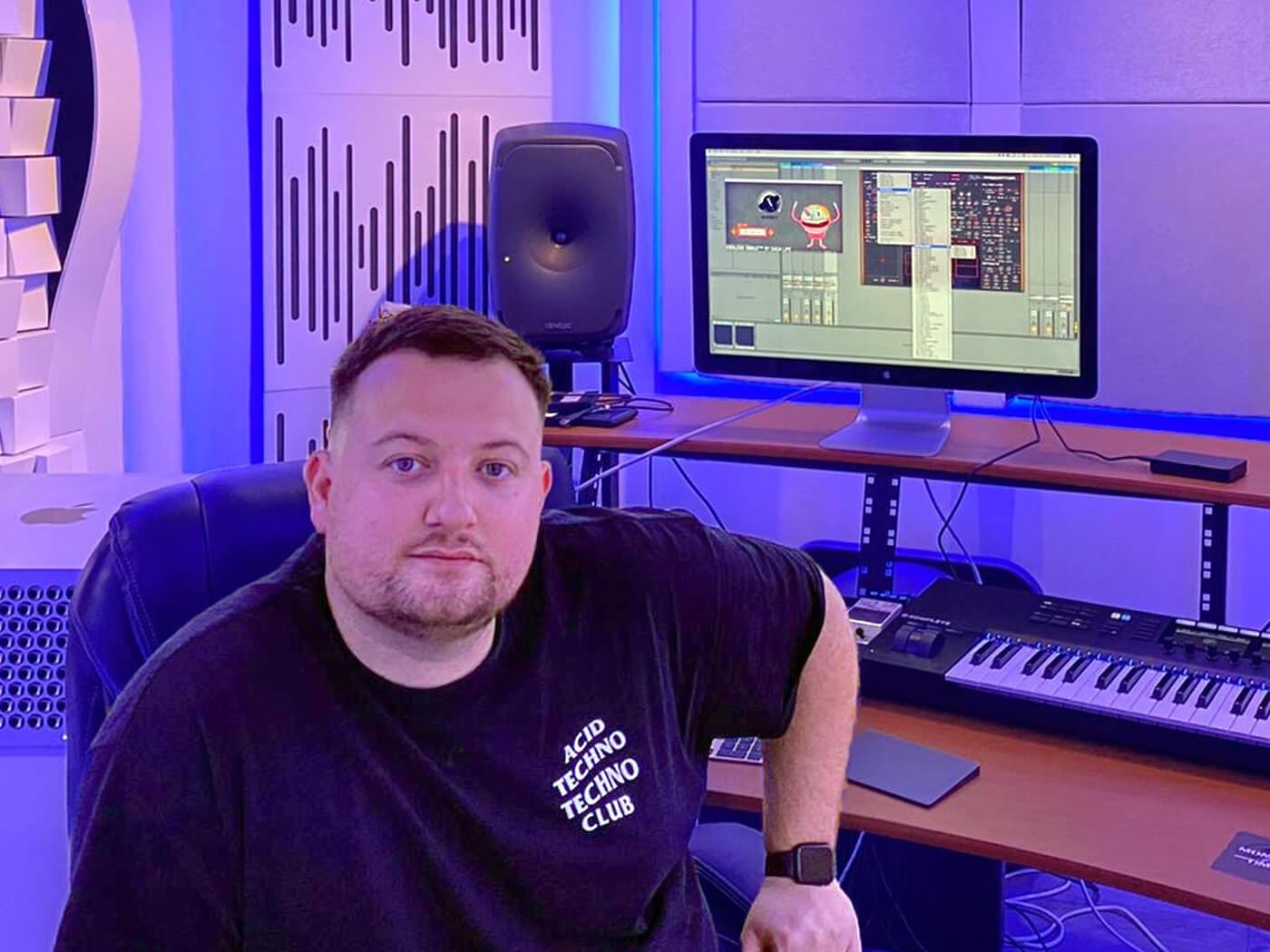 Rudosa found his feet as a resident DJ at Manchester’s Sankeys and The Warehouse Project, before starting up his music school, Make Me A DJ. His career as a techno DJ, producer and now label-owner has been advancing in at a steady pace, launching his Moment In Time label last year.

His EP, Obsolescence, was the label’s debut and peaked at No.3 in the Beatport charts. He’s earned the respect of taste-maker DJs including Amelie Lens, Carl Cox, Richie Hawtin and Charlotte De Witte, who play his tracks in their sets. He also consistently releases music on esteemed labels such as Second State, Suara and Terminal M.

We find out which plug-ins he prescribes for stale tracks, weak drums, underwhelming build-ups and searing rave leads.

What was your last plug-in purchase? 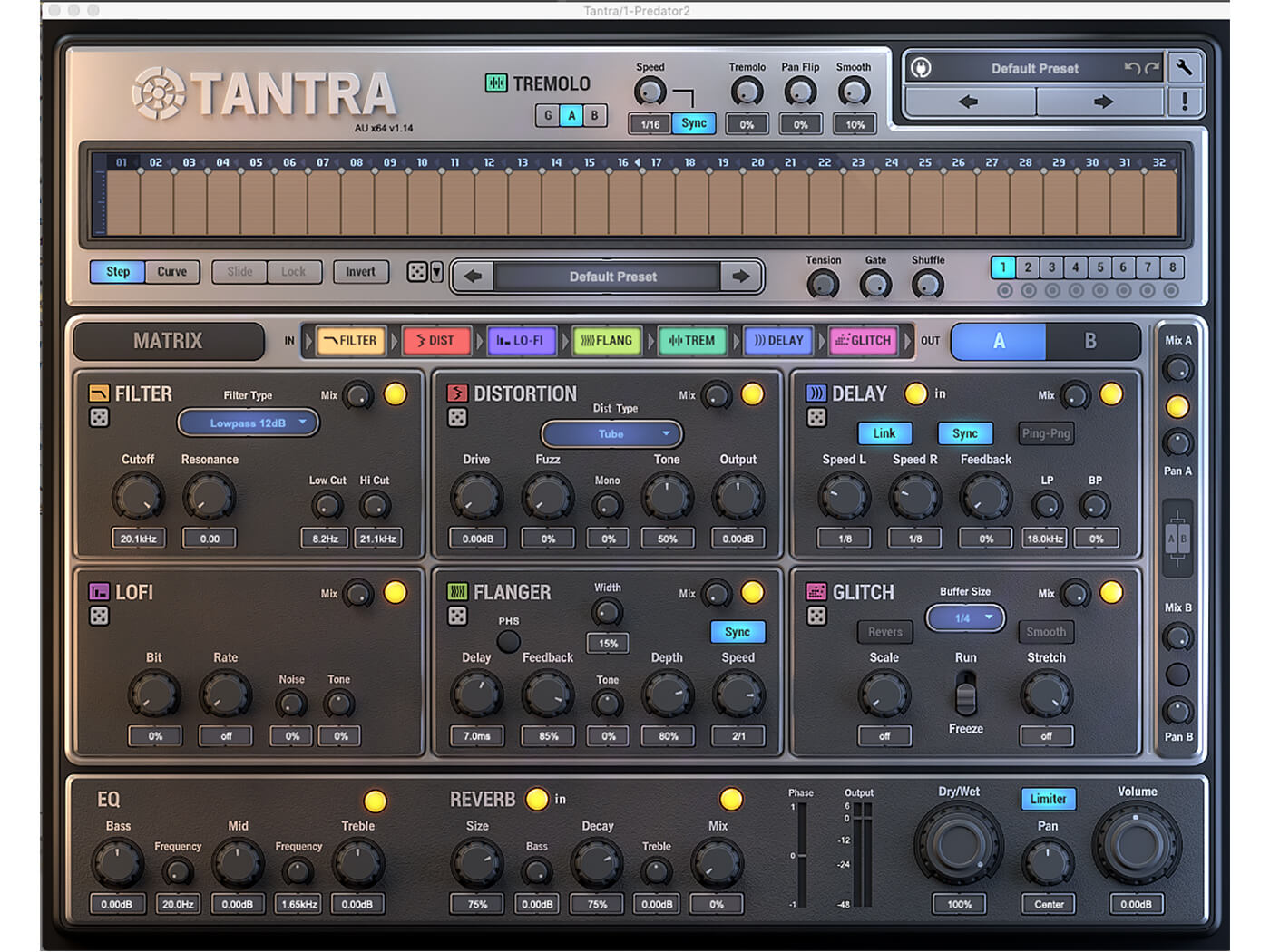 I recently bought Tantra by Dmitry Sches. It’s an effect rack style plug-in with multiple effect chains which can all be gated in rhythms, which creates endless possibilities. I’ve been adding it to my drum percussion, and it gives them a cool new groove and layer. It has an amazing sequencer/gate which allows the audio to run through filter, distortion, delay, lo-fi, flanger and glitch modules, all of which can be modulated and automated. It’s unreal on synths and pads when they just need that extra something to cut through a mix or automate when you don’t need to hunt for an extra sound. You can also do some cool things with vocals, turning them more into stab sounds. Very cool plug-in!

What’s a stock DAW plug-in you use all the time? 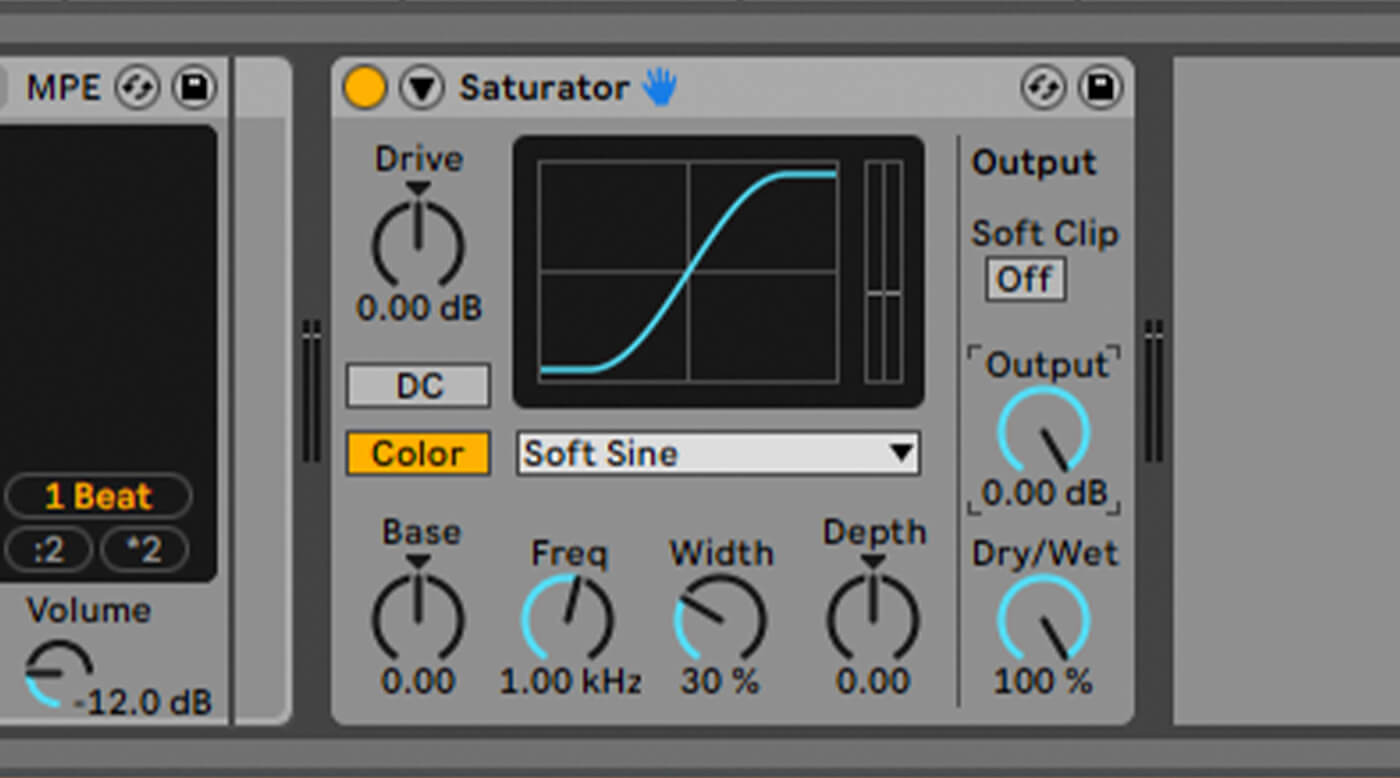 I tend to use third-party plug-ins or Max 4 Live for most jobs, but I do have a soft spot for Ableton Live’s Saturator. It offers a texture I don’t get from my other distortions, especially on kicks. I also like to use Auto Pan as it’s quicker and easier to use than some third-party plug-ins.

Best value has to be D16 Punchbox, it’s not free, but it’s cheap for the amount I use it! Every kick I’ve done in the past year or so has had some form of Punchbox on it. I love it, it has a core kick of a 909, 808, or sine wave. You can also add in a sampled kick and layer on top of it, which I do a lot. It has three layer options, for which you can choose stock sounds or add your own. Each channel in the plug-in has EQ, tuning, decay, volume, all the things you need to shape kicks, then each channel has a send into a bitcrusher, distortion, EQ, limiter.

For your track Reactor 4, is there a plug-in that it wouldn’t be complete without? 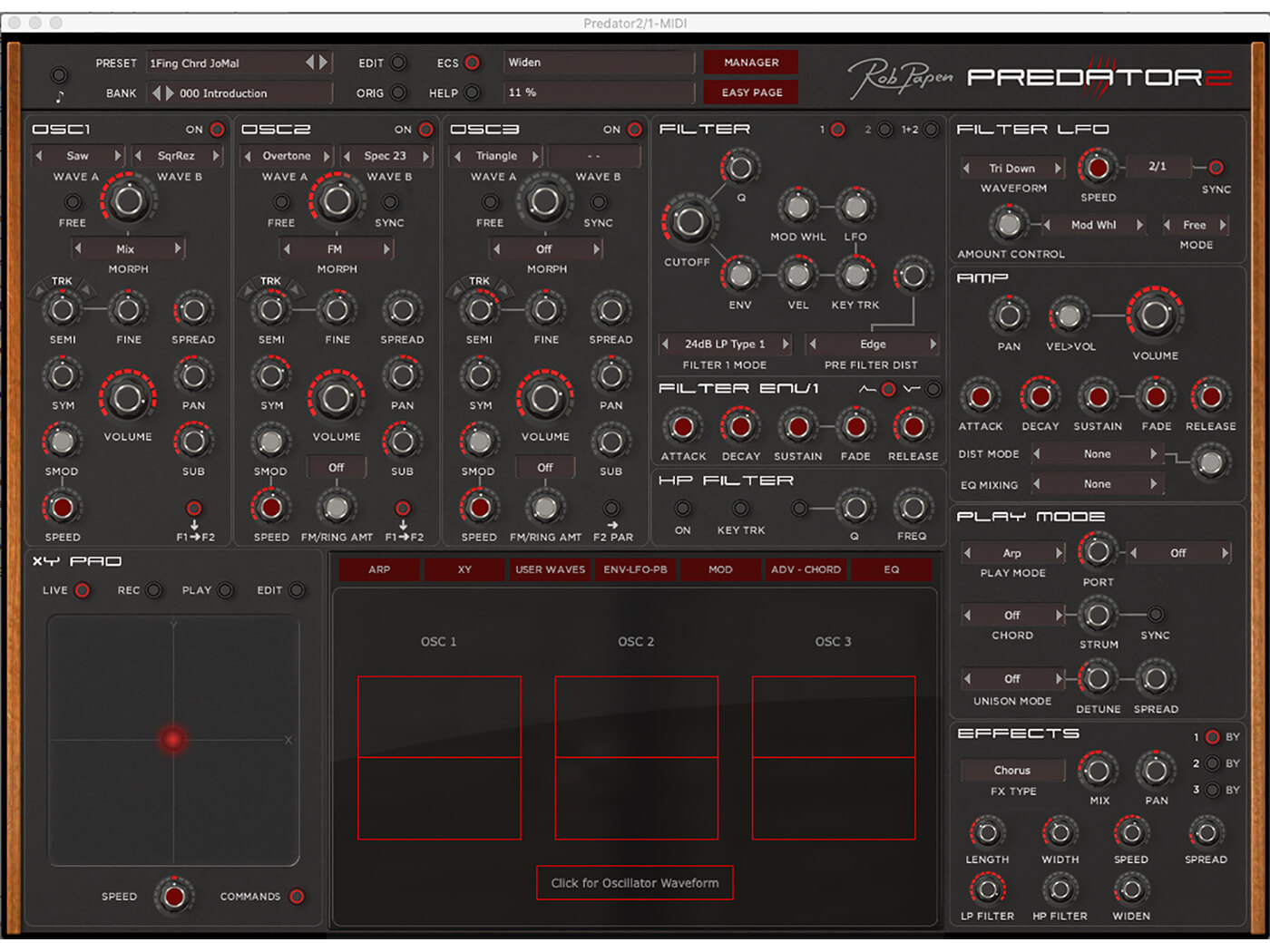 In Reactor 4 I used Rob Papen Predator 2 for the rave lead. It’s my go-to plug-in for anything with an old-school rave flavour because it’s so easy to detune the oscillators. It has tons of presets and three oscillators with loads of different waves that are easy to transpose around to create the sound you like. I tend to use the Dutch Hardcore presets and also the Trance ones. I also like to play around with the three oscillators, first pitching them up and down and changing the waveform. Then I’ll move over the envelopes of the filter and amp and define the sound. 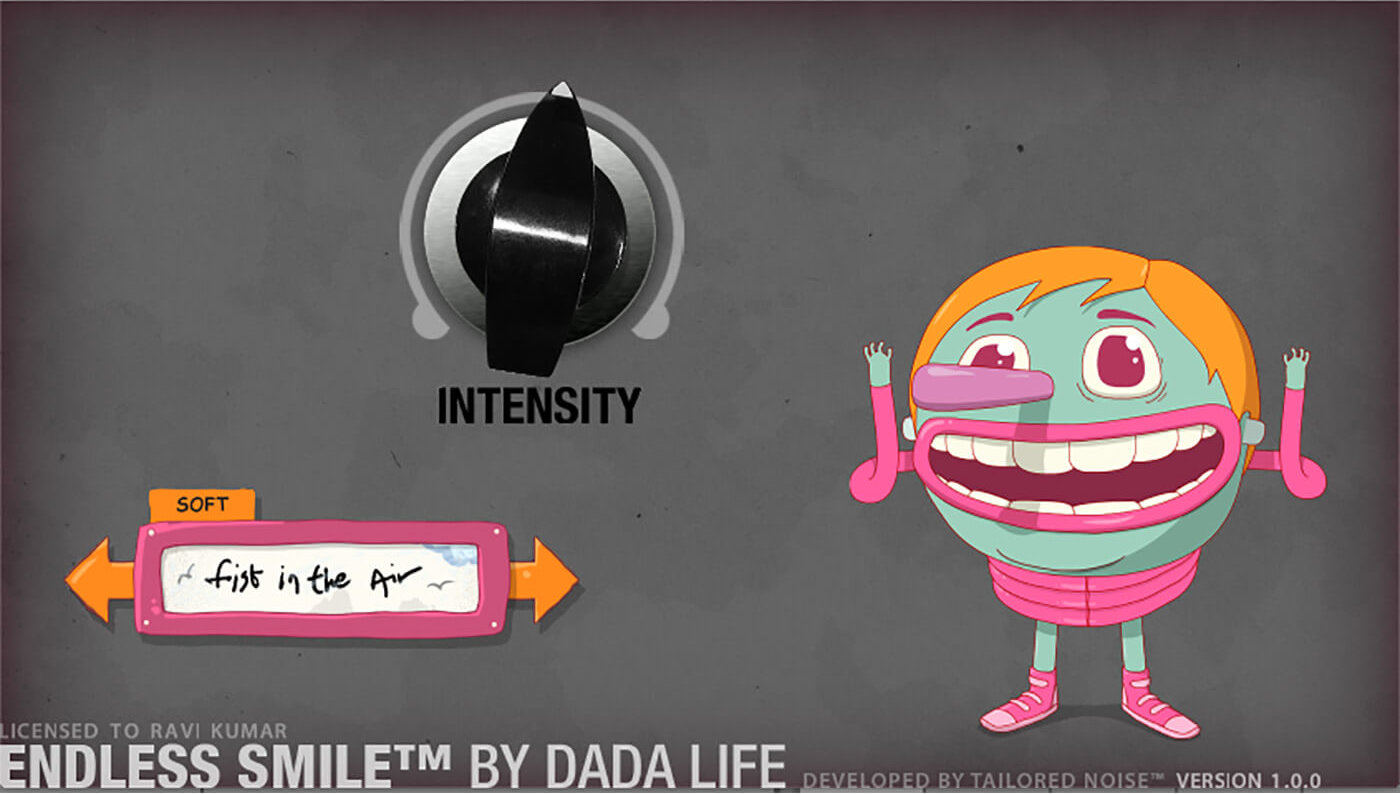 This has to be Endless Smile by Dada Life. It’s a one-knob effects plug-in designed for build-ups, and it’s super simple. I pop it on my master channel. Some presets are a bit mainstream, but if you get the right one for your track and keep the mix sensible, it can really help ramp up the energy in your build-ups.