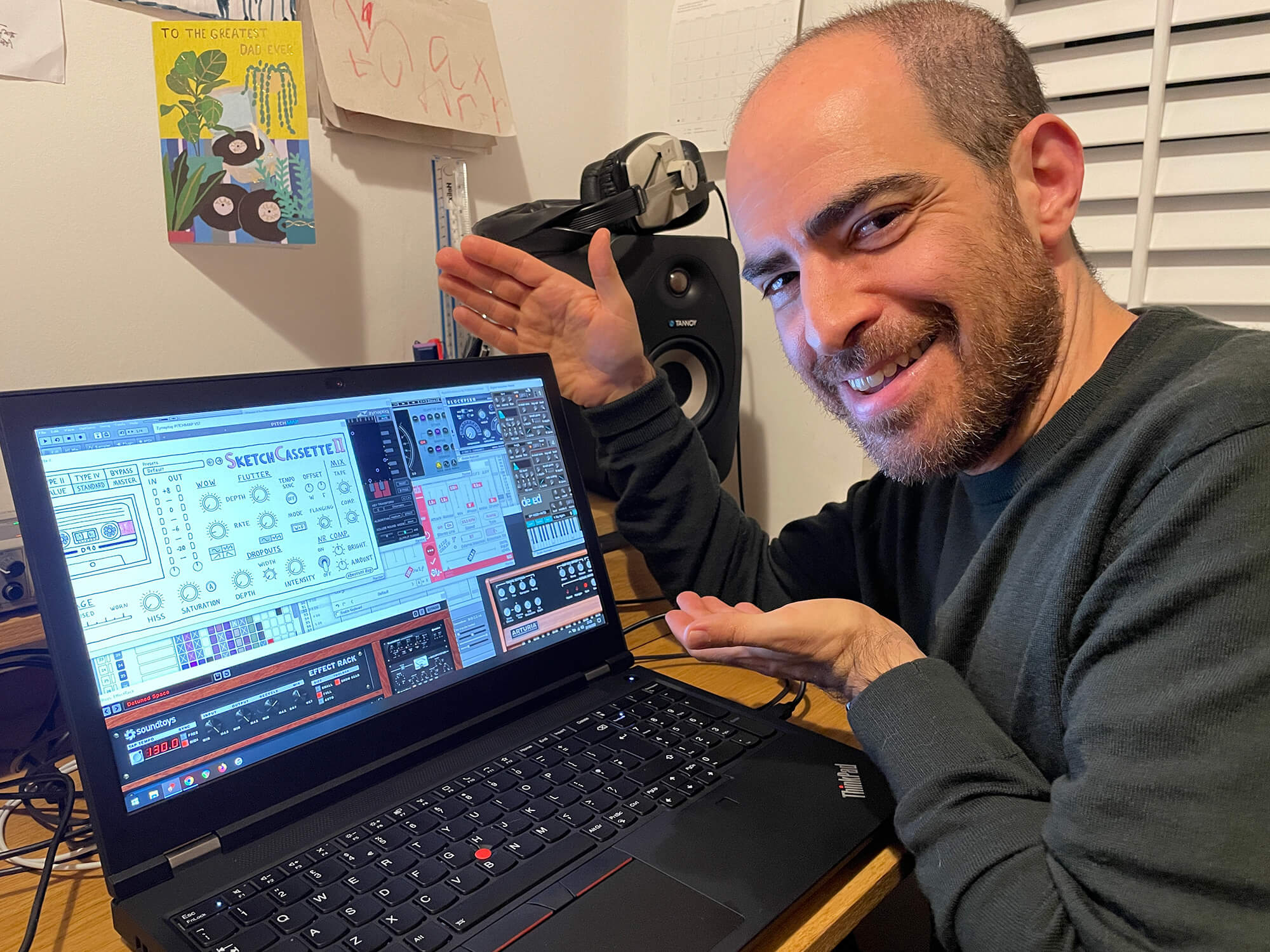 Plugins I Actually Use: Max Tundra

The influential hyperpop pioneer shares his plugins and techniques and talks re-issuing and remixing a trio of albums.

Max Tundra is credited by today’s hyerpop liturgy as being one of the first producers to spearhead the genre. His albums, Some Best Friend You Turned Out To Be (2000), Mastered By Guy At The Exchange (2002) and Parallax Error Beheads You (2008) influenced the likes of A.G. Cook, who appears on Max’s remix album, called Remixtape. Max is also re-issuing his albums to inspire a new generation.

So, it’s time for the mighty Max Tundra to open up his DAW and tell us all about the plugins he loves and how he uses them. Hyperpop fans, we’re going to hyperspeed.

Hello Max Tundra! It’s fantastic to see you re-issue old work and re-jig your discography through this remix album. Why did you choose the remixers you chose and how can you describe the new energy they’ve injected into the tracks?

Thank you! I wanted to see what a selection of today’s future pop purveyors would make of my ageing source material – am happy to say they made it bang.

Tell us about why you’ve reissued these three albums, Some Best Friend You Turned Out To Be, Mastered By Guy At The Exchange and Parallax Error Beheads You. Is there another on the horizon, perhaps?

I noticed that several people were citing my music as influential, even saying it had given rise to the whole “hyperpop” phenomenon. It felt like the time was right to hurl these records back into the spotlight. I say “back”, but I guess they’ve never really been in the said spotlight. 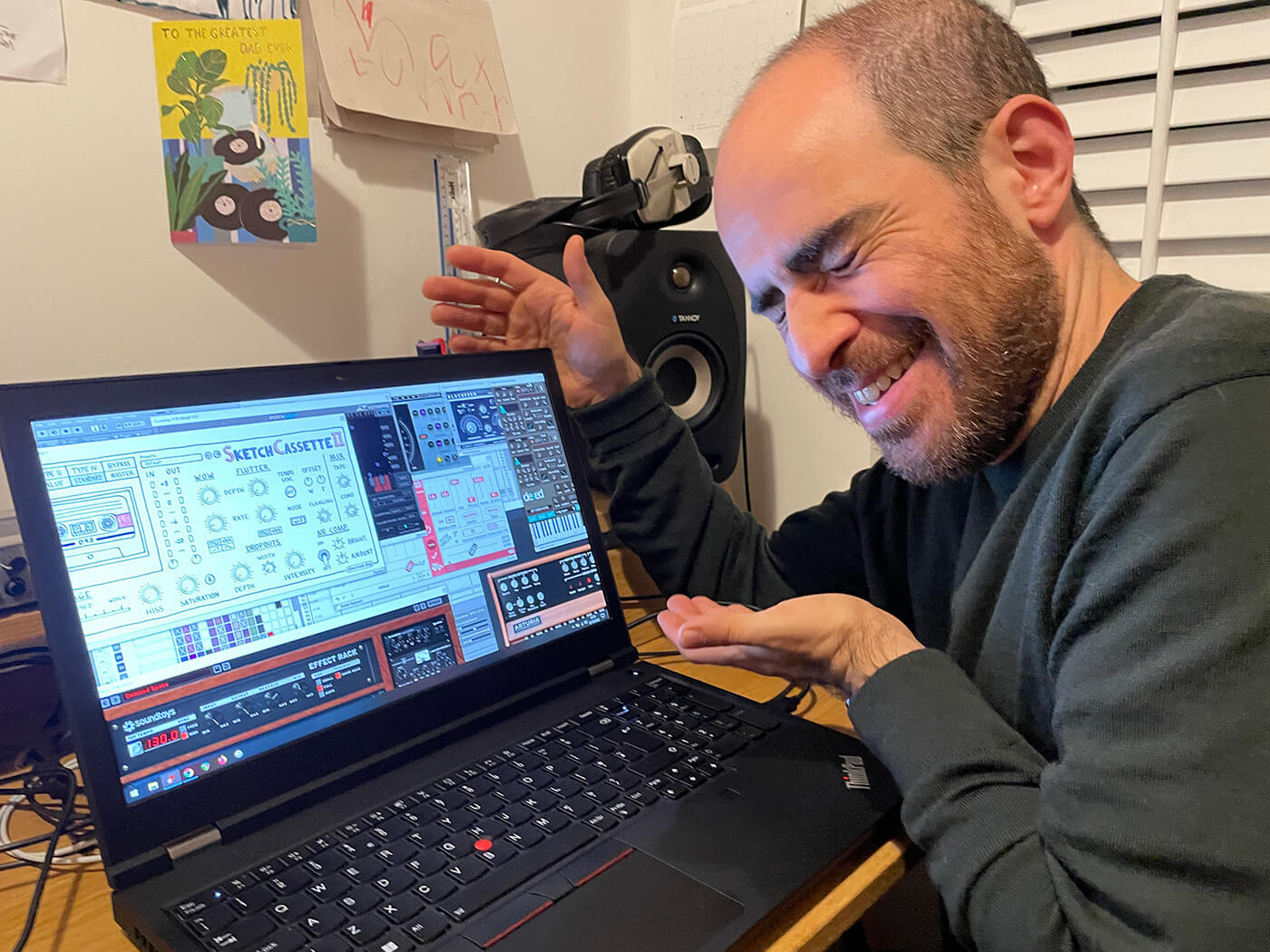 Where is your music made and are you more DAW-based or hardware-based?

My music is made at home. Long before I discovered the world of plugins, I made the first three Max Tundra albums using a Commodore Amiga 500, on which I was running a public domain tracker sequencer called Med (a predecessor to Octamed). I had a MIDI interface for the Amiga, which controlled various outboard gear, including an Akai S1000 sampler (which I eventually upgraded to an S3000), a Nord Lead 3 synth and various acoustic instruments including a Fender Rhodes, melodica, mbire, etc. One day a friend introduced me to Renoise, a modern-day reimagining of tracker sequencers, and I promptly chucked the Amiga on eBay, got myself a ThinkPad and never looked back.

These days I’m entirely DAW-based, though the Nord Lead 3 is resting in the attic, should I ever feel inspired to dust it down. I used Renoise for almost all my sequencing, with occasional forays into Reaper for arranging stuff, notably where vocals are involved. You can hear my Renoise-based work on Daphne & Celeste Save The World, which was entirely sequenced on this beautiful modern tracker.

Zynaptiq Pitchmap. It’s such a recent purchase that I haven’t actually used it yet. I saw Si Begg post an amazing clip of it in action on Instagram about it and couldn’t resist. It looks totally delirious – I should imagine it was definitely worth the not-inconsiderable purchase value.

Blockfish. Used to use it all the time on pretty much every mixer channel. As mentioned, the three Max Tundra albums are from my “pre-plugins” era, so it’s not actually on any Tundra tracks, though listen closely to Daphne & Celeste Save The World and you may spot it.

Soundtoys Effect Rack. Astonishingly versatile in terms of bang for buck. Easy to find an application for it in any situation.

What’s the most expensive plugin you’ve ever bought? Was it worth the money? Why?

Probably Arturia Synclavier V. Very much worth the money. I’m a huge fan of Jazz From Hell, by Frank Zappa – have always coveted a real Synclavier since hearing that, so this plugin is the next best thing.

Renoise has a lovely built-in convolution reverb plugin called Convolver. Very low-CPU, as are all the Renoise tools. 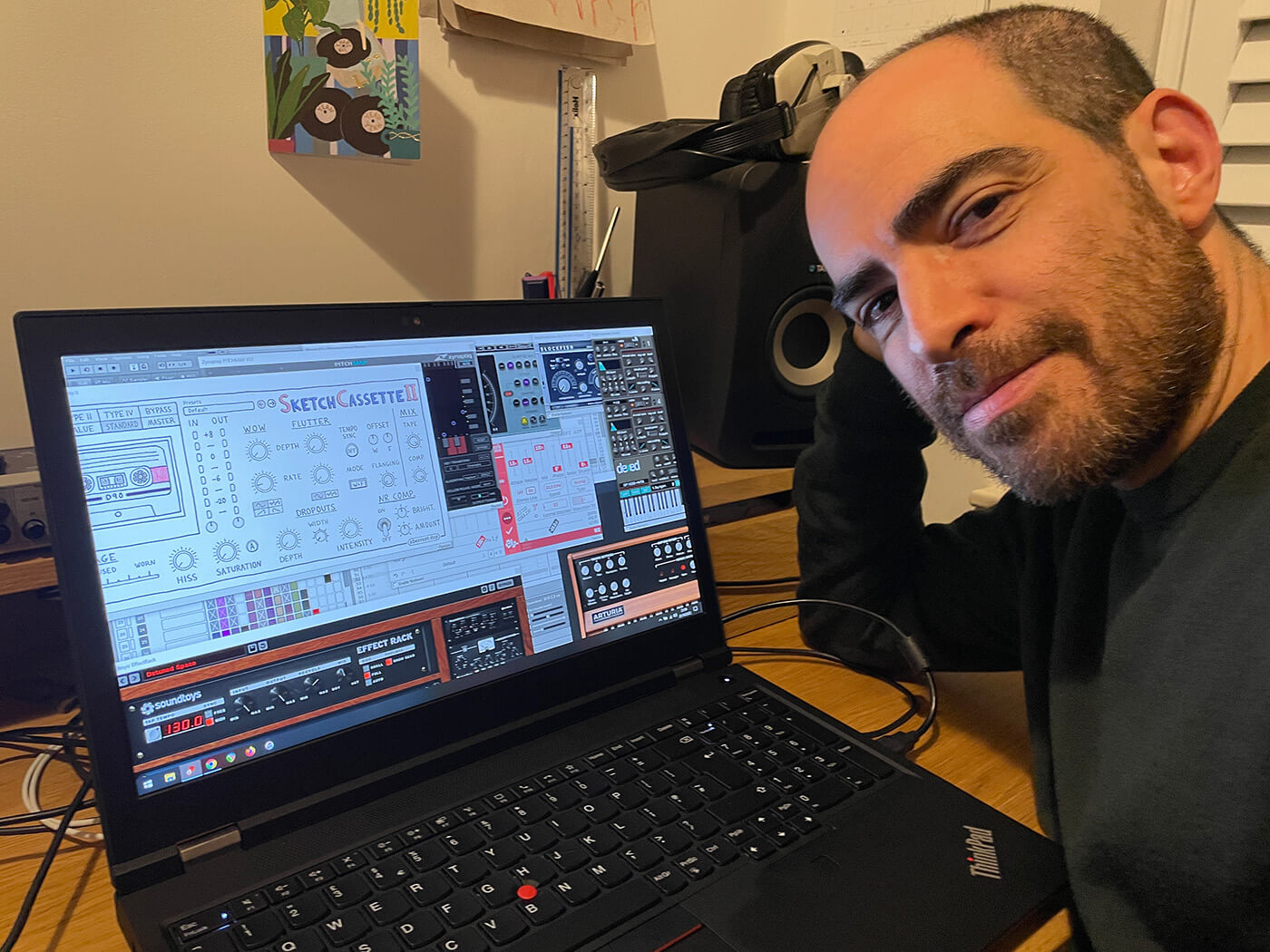 Why did you decide to include a piano rework of The Entertainment? On what piano was this played?

Whenever I remix other people’s music (see here for examples) I always attempt to completely transform the source material. What’s the point in a remix that timidly toes the line and just sounds like a vague rehash of the original? So when the opportunity came to remix my own track, I thought: “What’s the furthest point from the parallel universe eurotrance mutation that is The Entertainment?” And the answer to that was a melancholy instrumental piano tribute. The piano in question is a beautiful upright Kemble, in pride of place in my lounge.

SketchCassette II by Aberrant DSP is an absolute beauty, though I recommend using sparingly. Almost nothing is used on everything, just to keep things sounding fresh every time – though Kontakt usually crops up all over the shop.

Dexed by Digital Suburban – it’s a DX7 simulator. Really intimidating interface – one of those things where you just have to muck about for a bit and see what happens.

Head over to www.maxtundra.com for more information