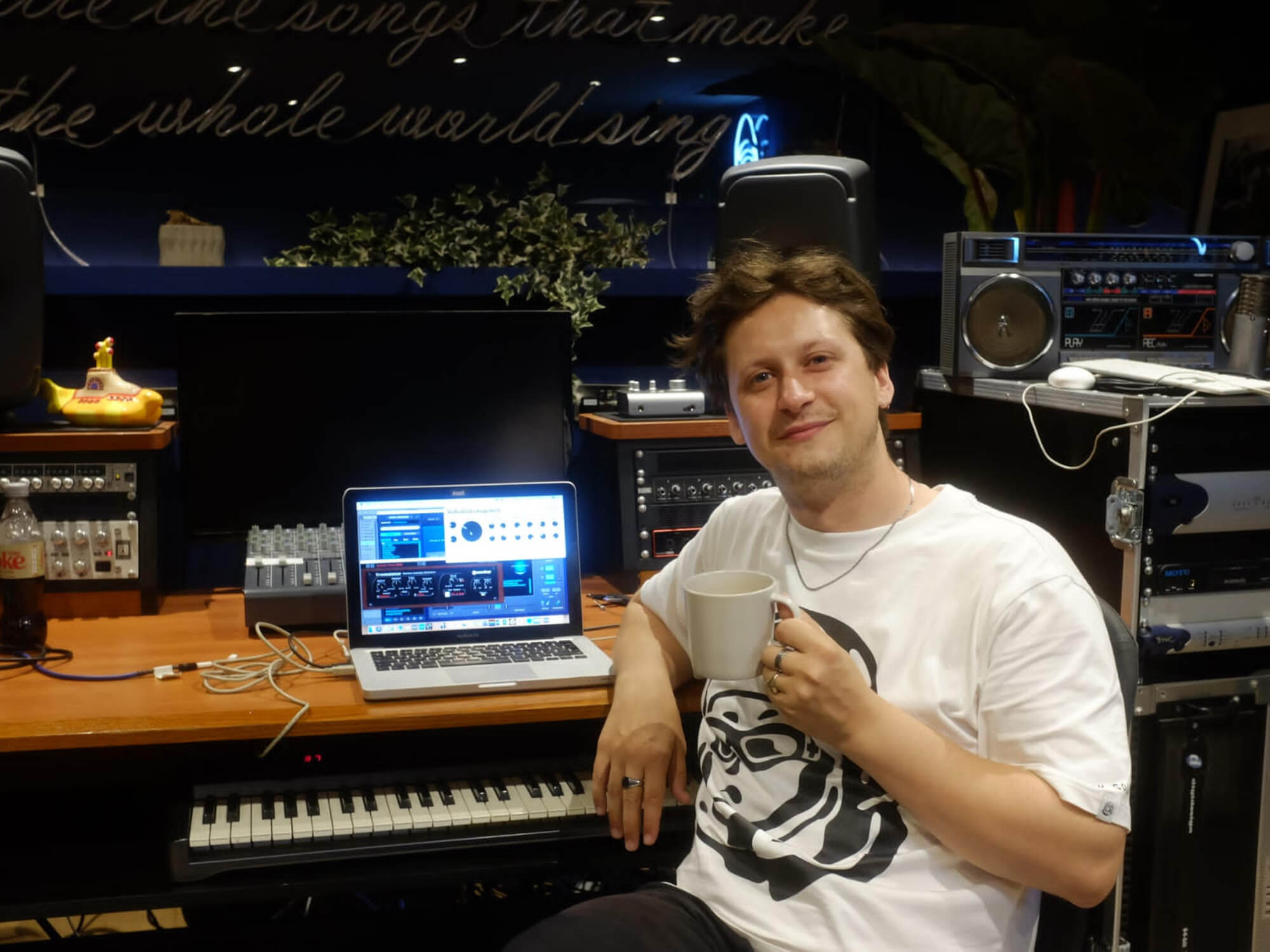 We find out about the digital tools that helped build an EP full of breaks, delicate synth riffs and ethereal vocals.

The sun’s out and there’s no better way to celebrate than by listening to the bright and colourful tones of Barry Can’t Swim. The Edinburgh and London-based producer – real name Josh (swimming ability undisclosed) – has been making jazzy, soothing house music for three years now, but ramps things up on recent EP, More Content, which features collaborations with Laurence Guy and singer Taite Imogen.

MusicTech spoke to Josh about the plug-ins that were used when putting together the release, glimpsing a brief insight into his studio workings and some of his favourite musical tools.

Hi Josh! Congrats on the More Content EP. Tell us about your personal sound and your musical inspirations. How have they led up to this release?

Hello hello. It’s always a tricky one talking about my sound. Because I’m so immersed in it, it’s hard to know exactly what it is [laughs]. There’s definitely jazz running through it, lots of 7ths and 9ths everywhere, organic drums and usually some piano elements. I prefer things that sound more real and not too processed. My inspirations vary loads, and it depends what mood I’m in that week but definitely a lot of jazz and downtempo electronica.

The EP seems ripe for summer and sunshine. Was that sound intended? How was it created?

Not really, to be honest. I subconsciously gravitate towards those kind of sounds when writing but it’s never a conscious decision to make something sound summery. It was written in my bedroom over lockdown, apart from Can We Still Be Friends, which was written in Laurence Guy’s studio in London.

What is your approach to making a track? What do you start with usually and at what point do plug-ins play a part in your process?

When I’m not feeling too inspired, I start with a sample just to get the ball rolling and then build from there. But sometimes, an idea will come into my head almost fully formed and it’s just a case of getting to a keyboard and getting everything down.

Plug-ins are definitely part of the process from the start. If I have an idea in my head, I will know which VST to go to to create that sound. I recently got Spectrasonics Keyscape so have recently been starting by laying down some keys parts and building everything out from there.

I just got Native Instruments Monark for making bass patches. I’ve not had much time to use it yet to be honest, but I’ve quickly flicked through the presets and it sounds really fat and warm. 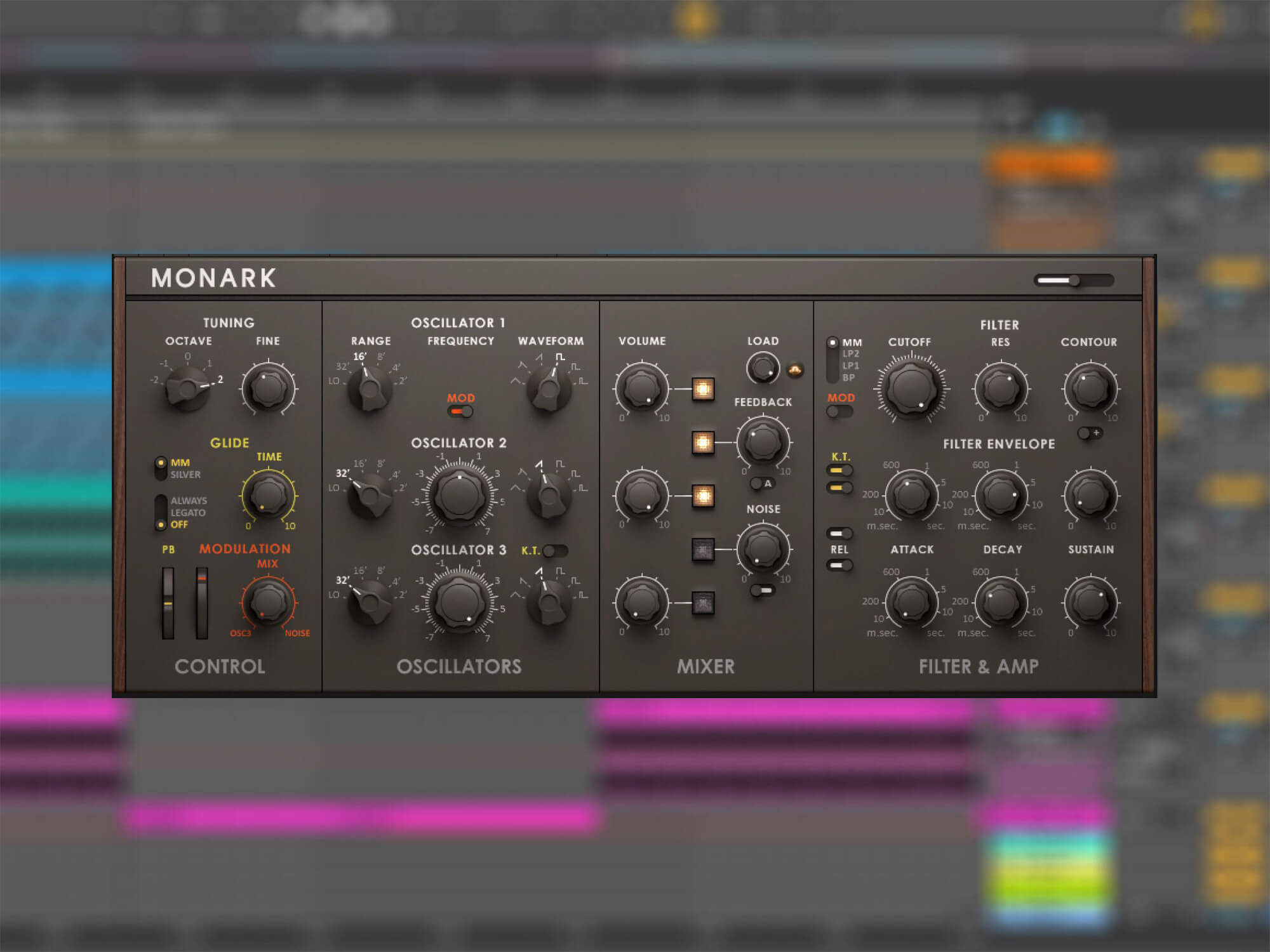 I love Endless Smile by Dada Life. Since club’s recently reopened and I’ve been DJing, I’ve found myself writing more club-orientated music. This plug-in is class for adding dynamics and tension to builds and drops. 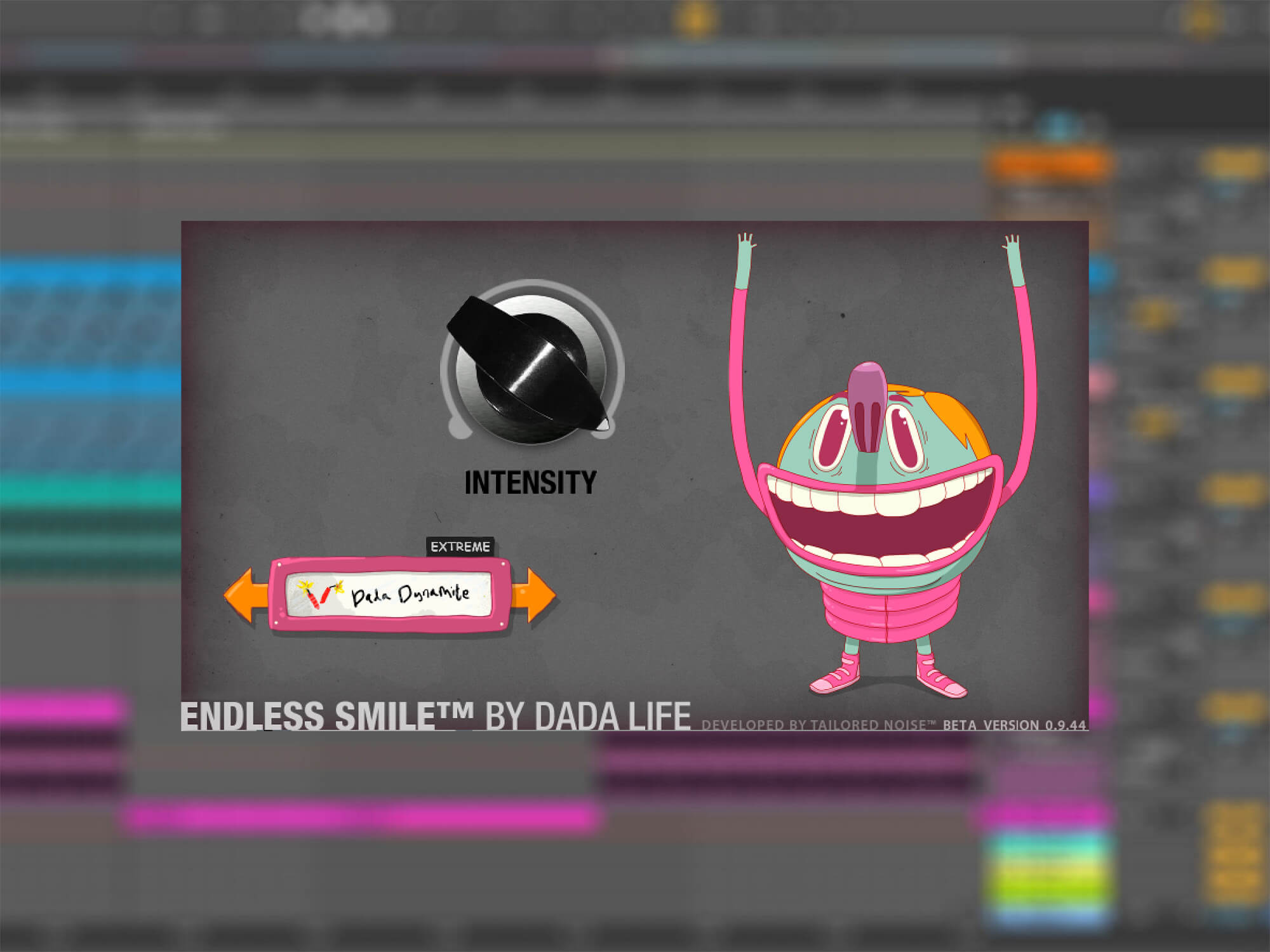 The TAL U-No-60 was one of the first VSTs I bought and I still use it all the time. It sounds great and it’s easy to find your way around it and tweak sounds, which was great when I was starting out. It was only about £50 – amazing value for a reliable starting point in learning the basics of creating your own sounds, and still sounds amazing. 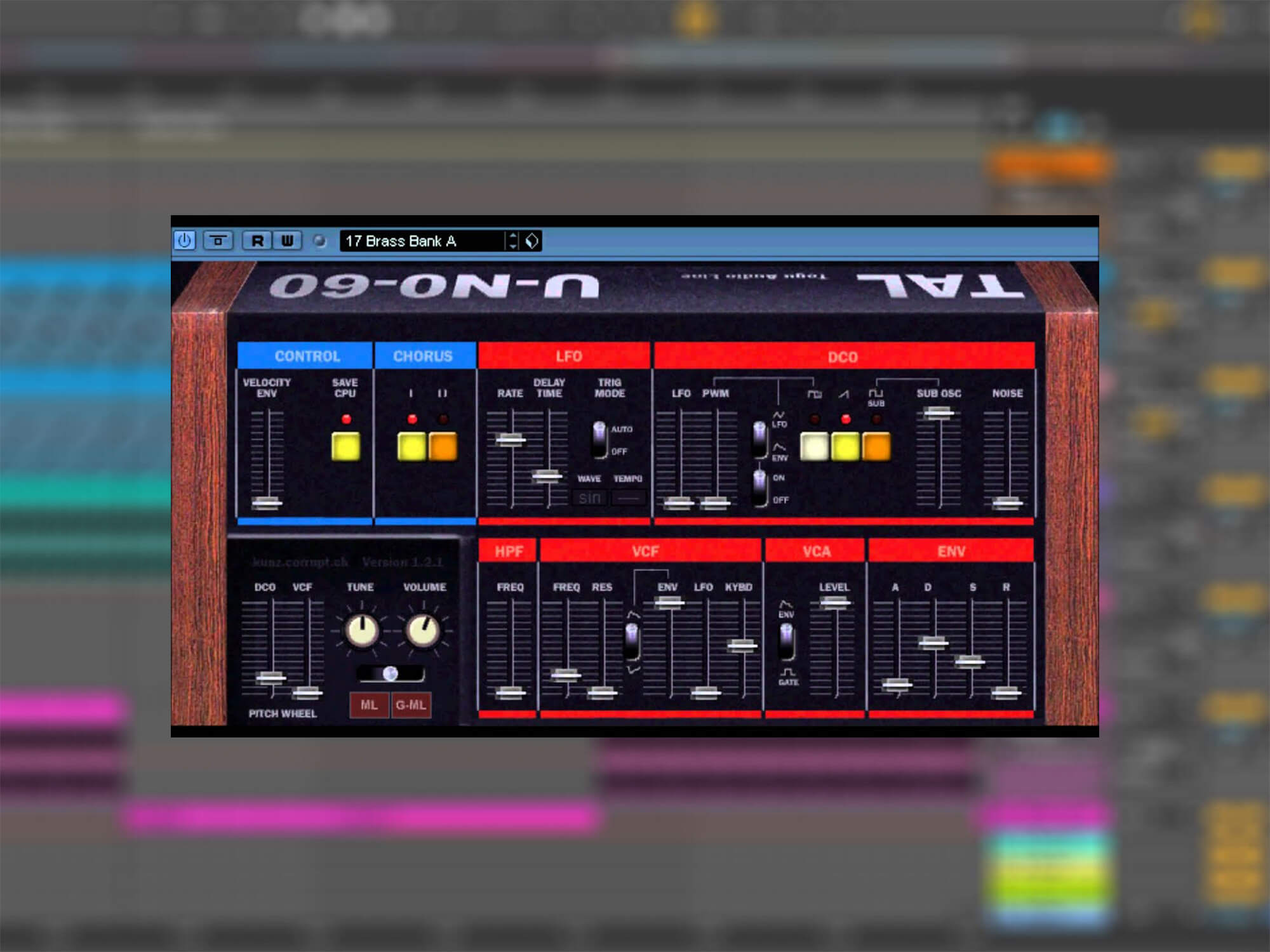 I recently bought the Spitfire Audio strings collection and it was so worth it. I’ve not come across anything that can emulate strings as well as that. And, as someone who likes to build tracks from more of a live-sounding place, I can’t believe it’s taken me this long to take the leap and get it. It’s very expensive, but for me it was so worth it.

Are there any plug-ins that the More Content EP wouldn’t be complete without? What do you use them for?

The Korg M1 VST. I’ve used the harp sound on that combined with an arpeggiator on three of the four tracks, which gives the EP a bit of consistency and it sounds amazing. It’s just the right balance between processed and organic. Ableton Live’s stock arpeggiator is on there loads, too.

What plug-ins do you use to process vocals? On Taite Imogen’s vocal in God Is The Space Between Us, for example, it’s drenched in luscious reverb.

A healthy does of Valhalla Verb on there and a small amount of SoundToys Decapitator just to add a bit of warmth. The reverb is sidechained to the kick and there’s a short delay on there using SoundToys’ Echoboy Jr. Then, I automated the vocal so that a filter takes away the high end at various points just to make it sound further back in the mix. I wanted it to be a component of the track that adds ambience to the overall feel and not a front and centre lead vocal. 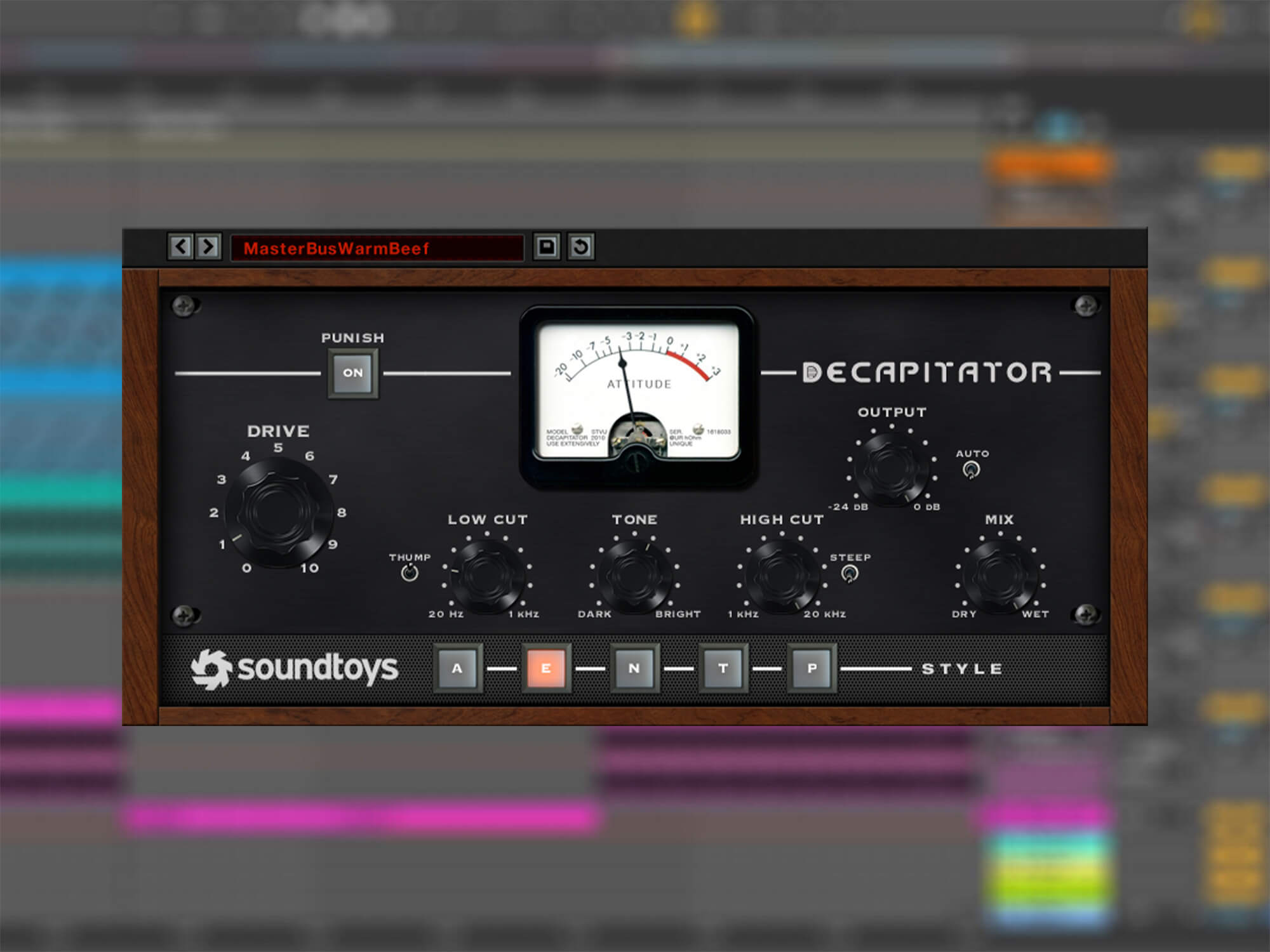 Drum breaks feature throughout the EP. Do you have a go-to plug-in you use when processing breaks samples, especially when they have an old-school feel?

Not for chopping them up; I like to do that by hand as it keeps some of the swing and human elements. I always apply lots of EQ, a bit of Decapitator to add some saturation, even just a little bit of Sausage Fattener by Dada Life. It depends how heavy the track is really.

Endless Smile is a bit of a guilty pleasure. It’s all just a bit too easy to create great builds

A lot of things [laughs]. But you often get happy accidents when fiddling around with something new and I love when that happens. I’m always trying to learn but ultimately if something sounds good that’s all that matters.