Plug-ins I Actually Use: Hybrid Minds

Peer into the plug-in folder of the liquid drum ’n’ bass duo and learn about their secret weapons. 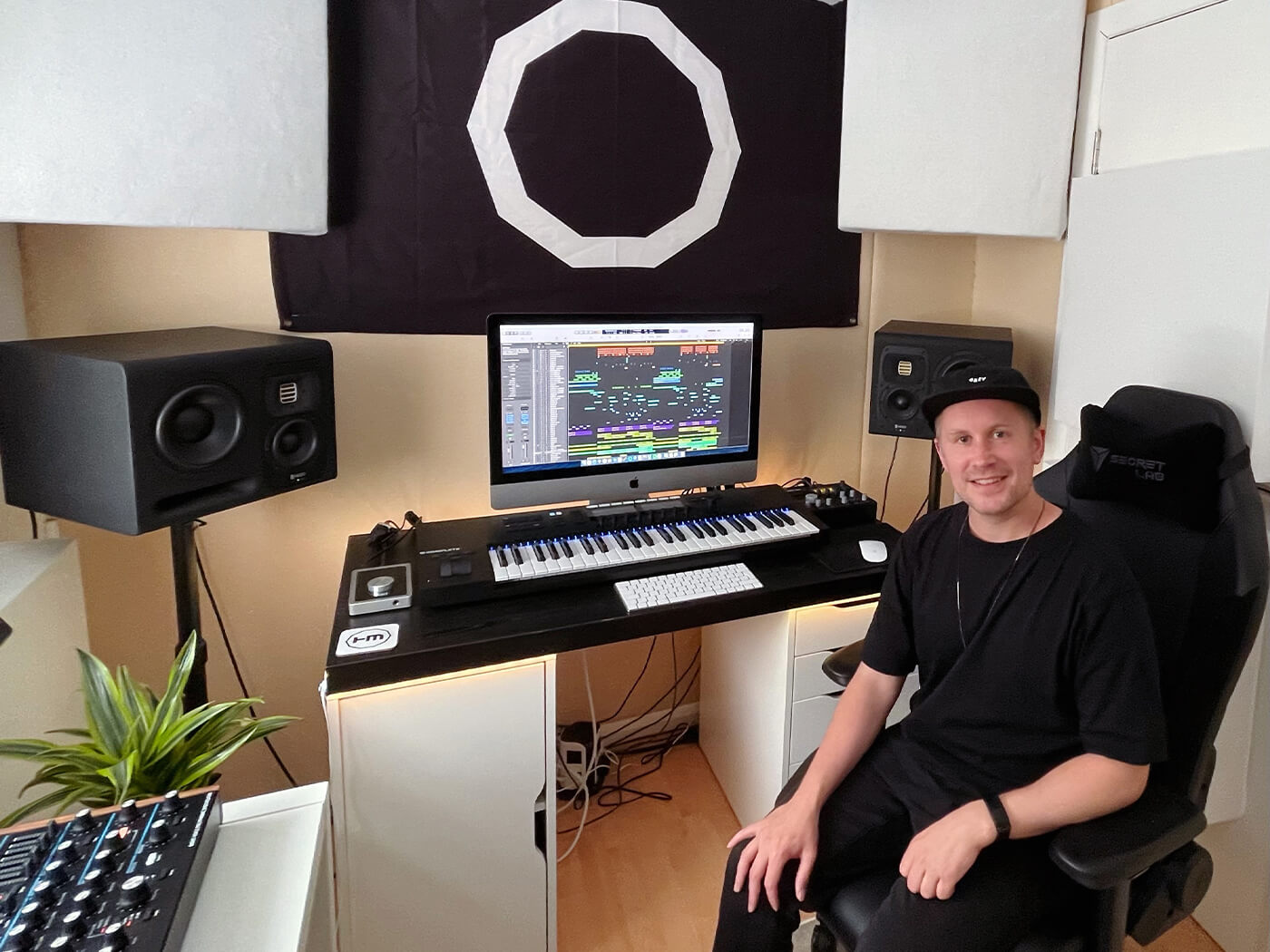 British production duo Hybrid Minds have mastered the art of crafting melodic liquid drum ’n’ bass. They recently hosted their own show on Kiss FM, achieved the milestone of one million monthly listeners on Spotify, and have sold out their upcoming shows at Drumsheds, Printworks, Brixton Academy and a string of festival. They’re in for a busy summer, particularly as they gear up to drop their new EP.

With the launch of their recent single, Bad To Me – released on their own imprint, Hybrid Music – we speak to Josh White to learn about the plug-ins that power the pair. Josh tells us why Cableguys’ Shaperbox 2 is their secret sauce, how they produce punchy kicks, and why Wavesfactory Trackspacer was vital in the creation of the new single. 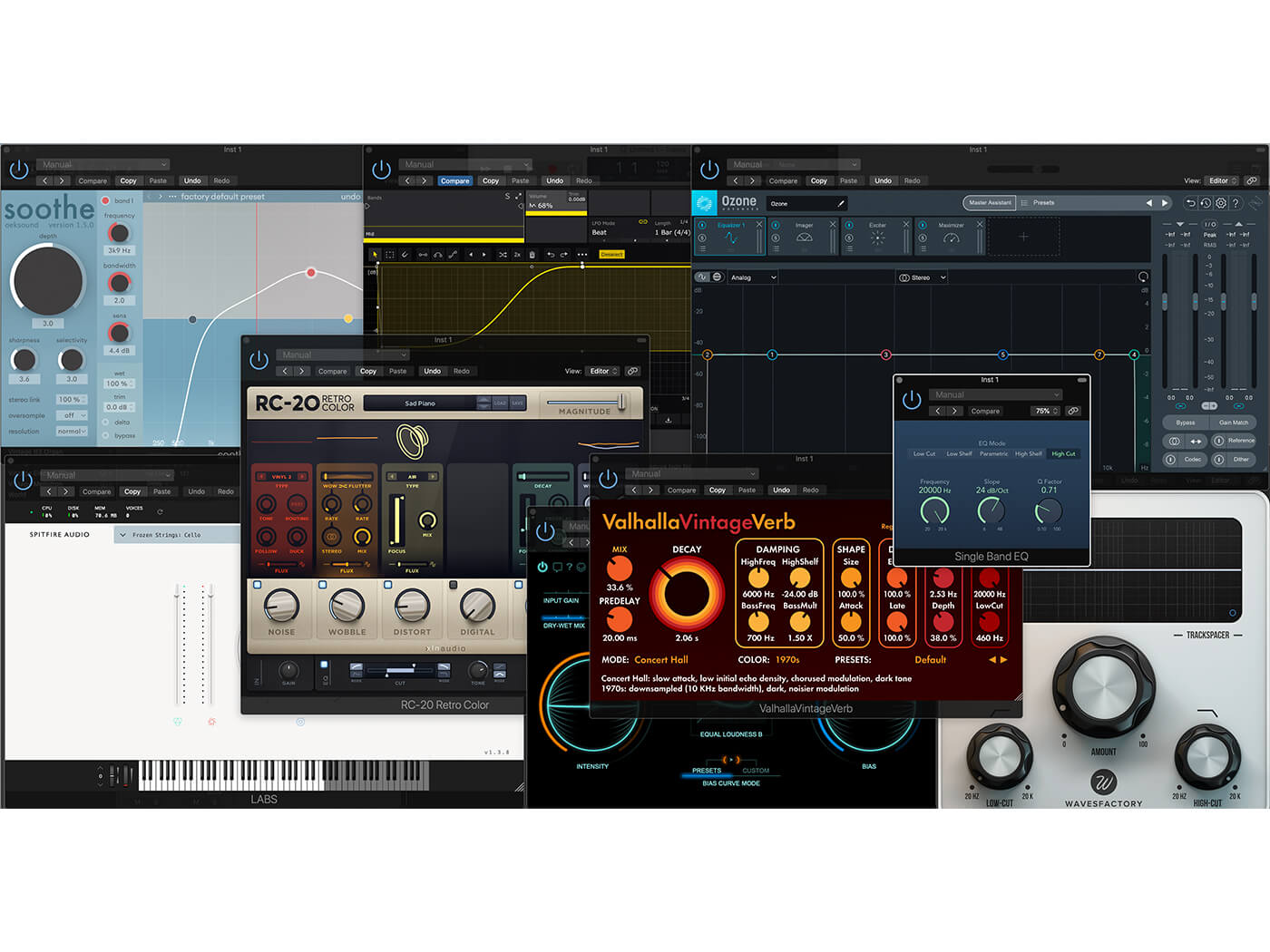 Oeksound Soothe 2. This thing is great. It gets rid of nasty resonances without compromising the clarity and sound too much. We have found it very useful for vocals especially. It’s great for cleaning up some harshness. It’s very intuitive and easy to use, and worth every penny. 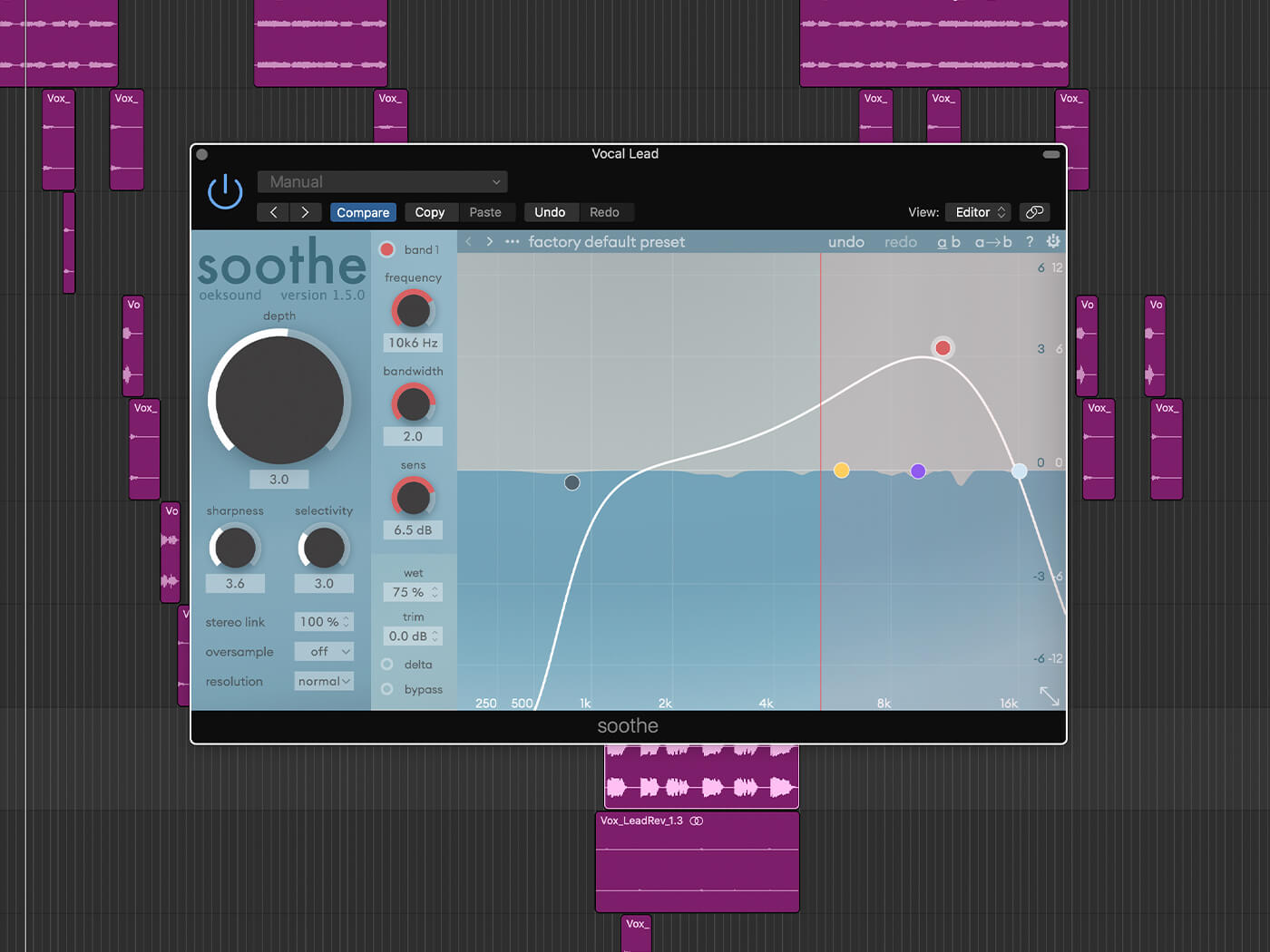 Spitfire Audio Labs. As far as free sounds go, this is the best thing we have ever found; stunningly natural-sounding keys, realistic strings and intriguing pads. There are simple controls to create amazing, intricate soundscapes with lots of emotion. It’s quite hard to get the instruments to stand out in the mix, but they work amazing as extra layers to give instruments authenticity. The fact that they give these sounds away for free is a testament to how amazing their paid content is.

Valhalla Vintage Verb. Since the day we got this reverb, we haven’t been able to put it down. It’s our go-to when it comes to pianos, guitars and all things musical. It’s so easy to use for quick, effective and beautiful sounding reverb. It’s always pretty tempting to drown everything because it just sounds so great. 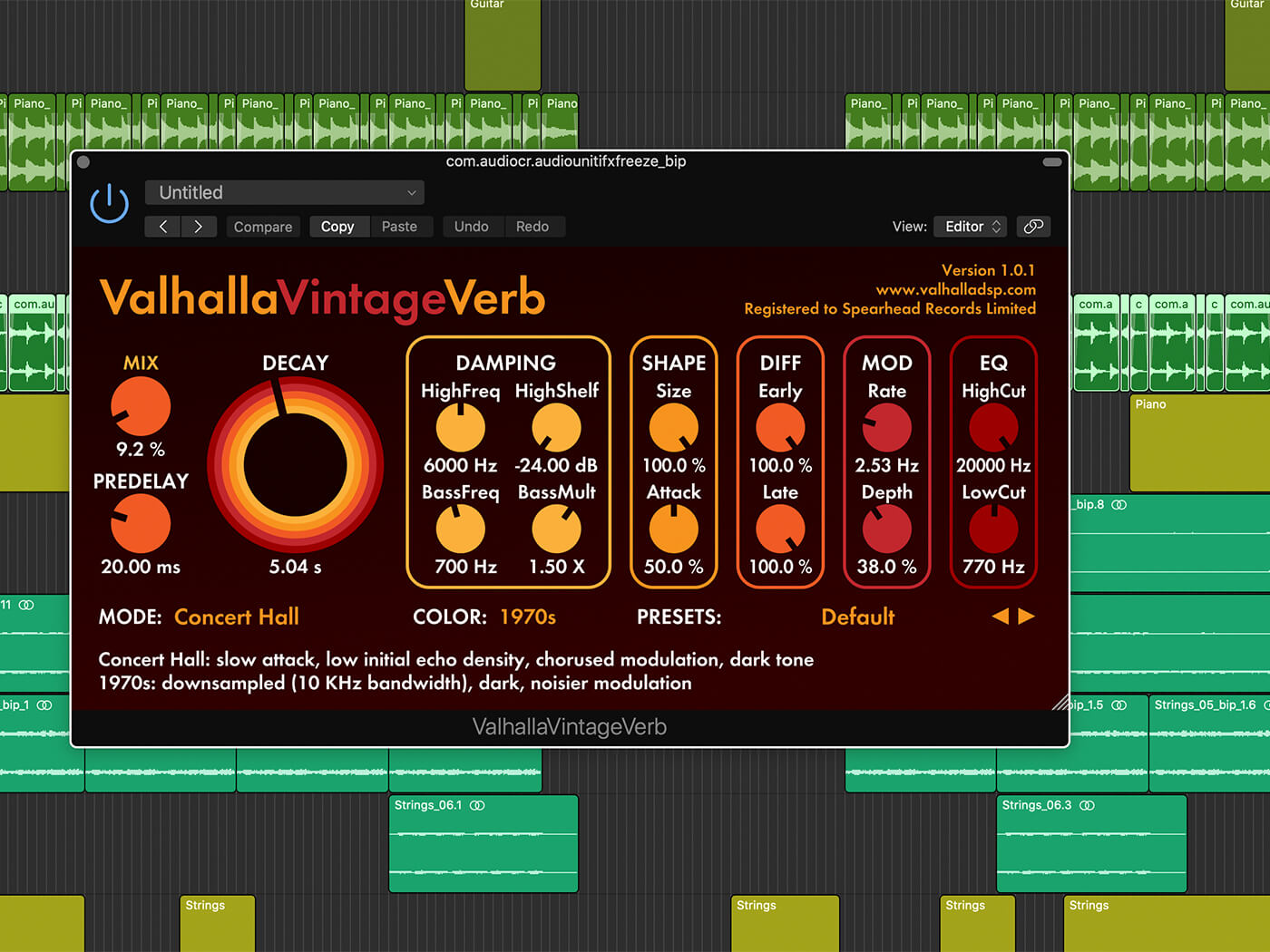 iZotope Production Suite – a staple for a lot of producers and worth every penny. We may have some other more expensive stuff but, when we bought the iZotope bundle, it felt like a serious investment for professional music production. It is the icing on the cake and includes some of the best audio processing tools we have ever used.

We use Logic Pro’s Single Band EQ a lot for simple low or high pass automation, usually on groups of instruments or drums, to give them some interest and filter down into breakdowns or up into drops. We often use other filters alongside it but tend to always have this after the other plug-ins in the chain.

iZotope Ozone 9. We use this as the last thing on our master chain every time without fail. It’s the final touch on our tracks to adjust the stereo field, brightness and volume. We used to leave the maximizer off until a track was almost finished but have recently been toggling it on and off as we go along now to know how loud and dynamic the track can be in its current state. 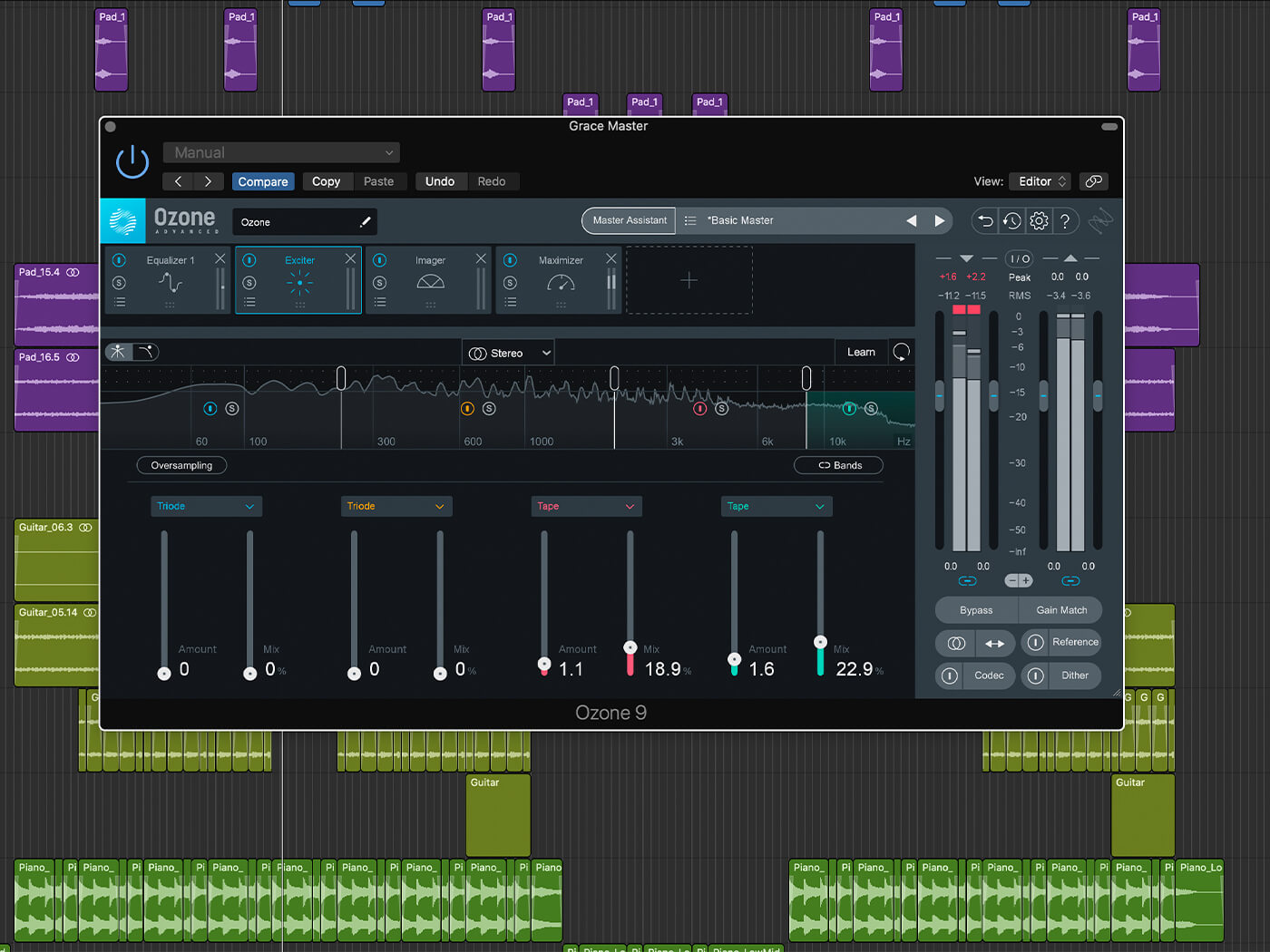 In your new track, Bad To Me, which plug-in would it not be complete without?

Wavesfactory Trackspacer 2.5 has made our lives so much easier for getting vocals to shine through the mix. We quite often have so much going on, and it’s a real fight for space. Trackspacer helped us duck the music bus around the vocal a tiny bit, but it made all the difference. 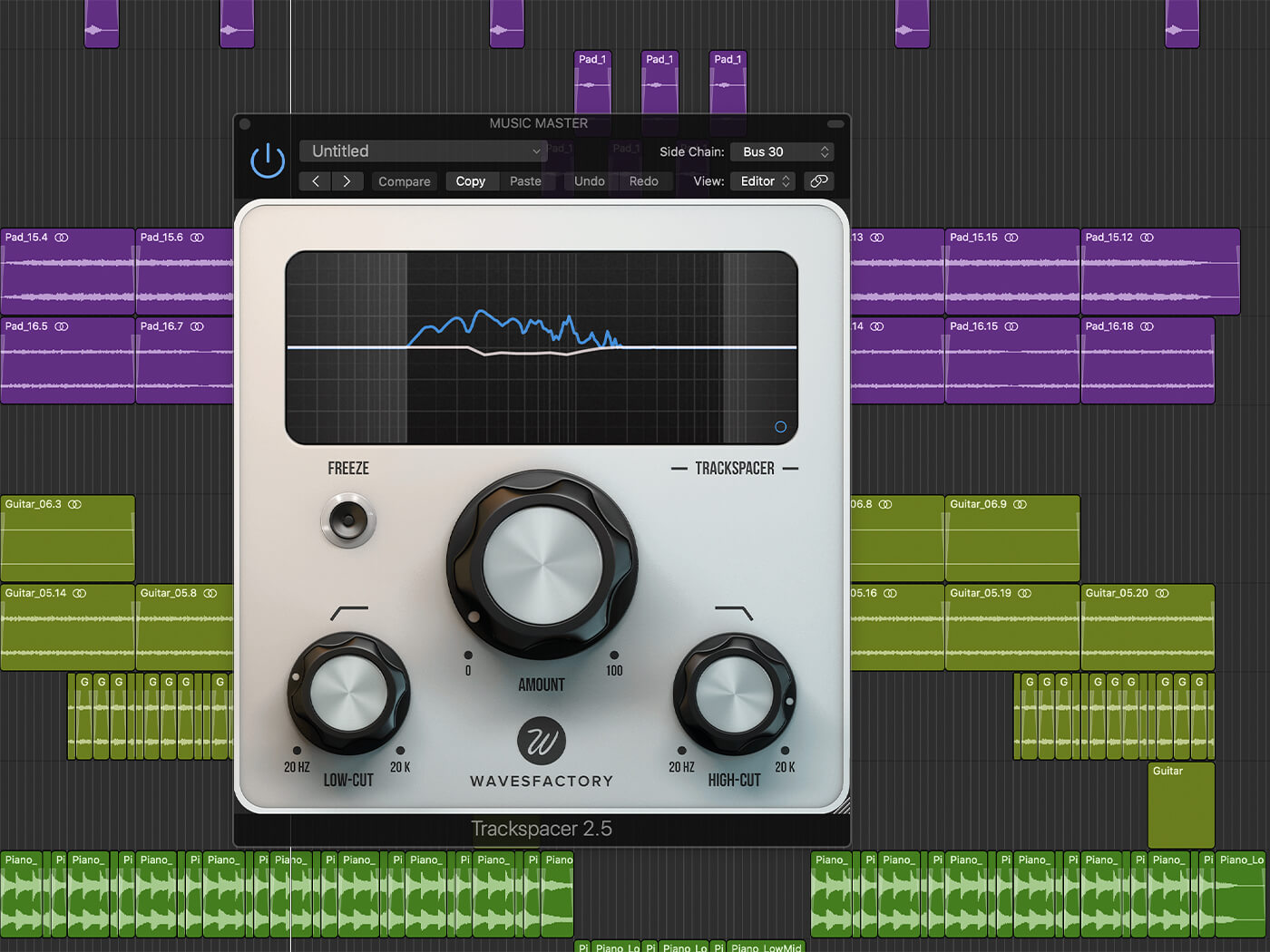 What plug-ins do you use to give your drums definition and punch?

We try to keep drums pretty simple in terms of processing so mainly finding and sculpting sounds to hit the right frequencies does the trick. We sometimes use Sonic Academy’s Kick 2 to add fundamental frequencies to drum hits, but not always. Quite often, it’s about finding the right hits and volumes that work together in the mix. A bit of simple EQing, pitch shifting and compression can make all the difference sometimes. We have been using the Slate Digital Bus rack to help gel our drums together at the end of the chain.

Cableguys Shaperbox2. We love this thing. It’s great for side-chaining, shaping and adding harsh movements to sounds. We use it on pretty much everything to add subtle movement or distortion to make everything sound that little bit less midi and artificial. It can really help add that little bit of extra interest and realness to the instruments. 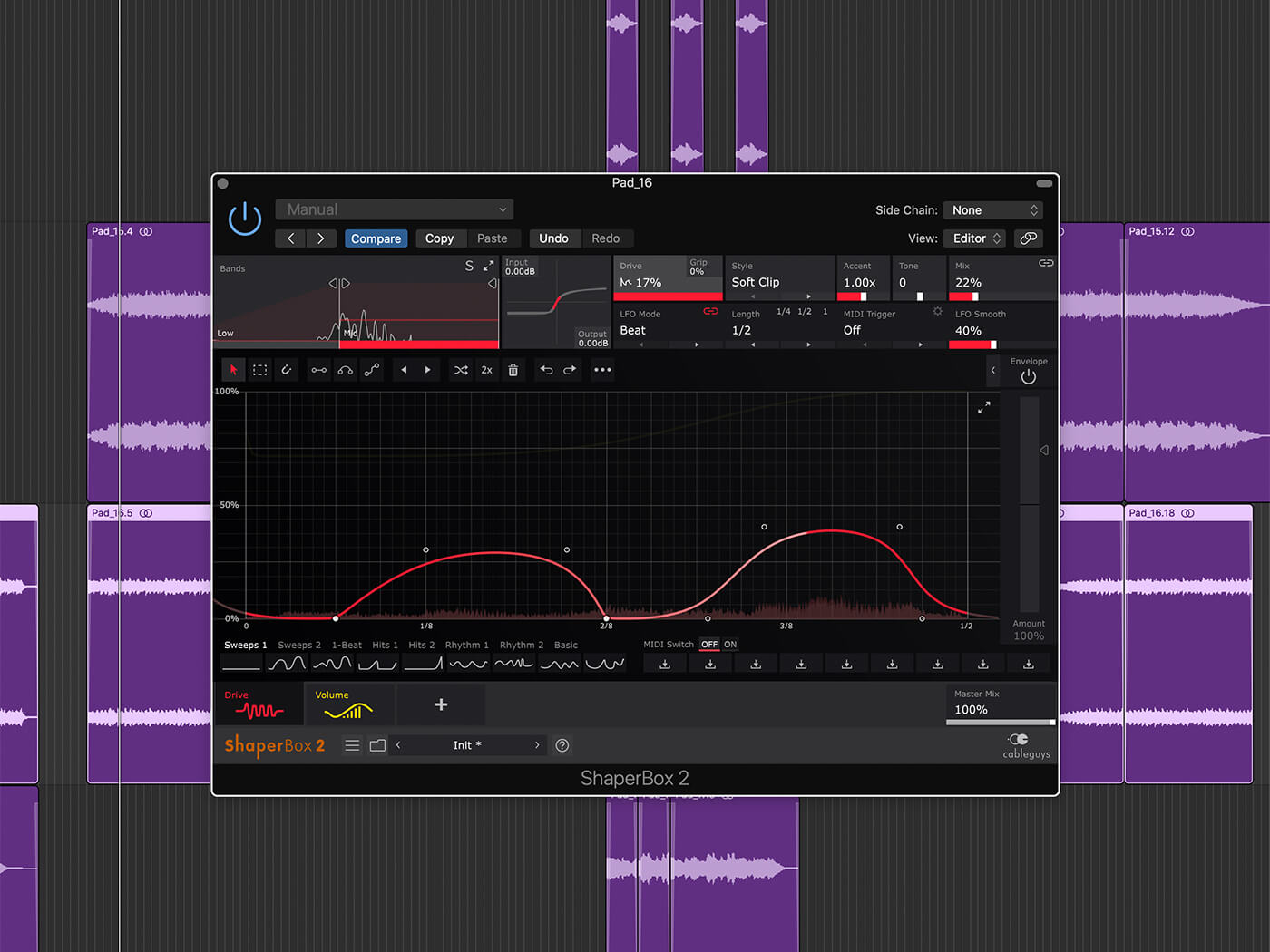 Are there any guilty pleasures in your plug-in folder?

RC-20. This is a great tool for bringing stuff to life. It’s pretty simple to use and create your own presets but just as effective to load up a preset and automate the magnitude if you want to get creative. 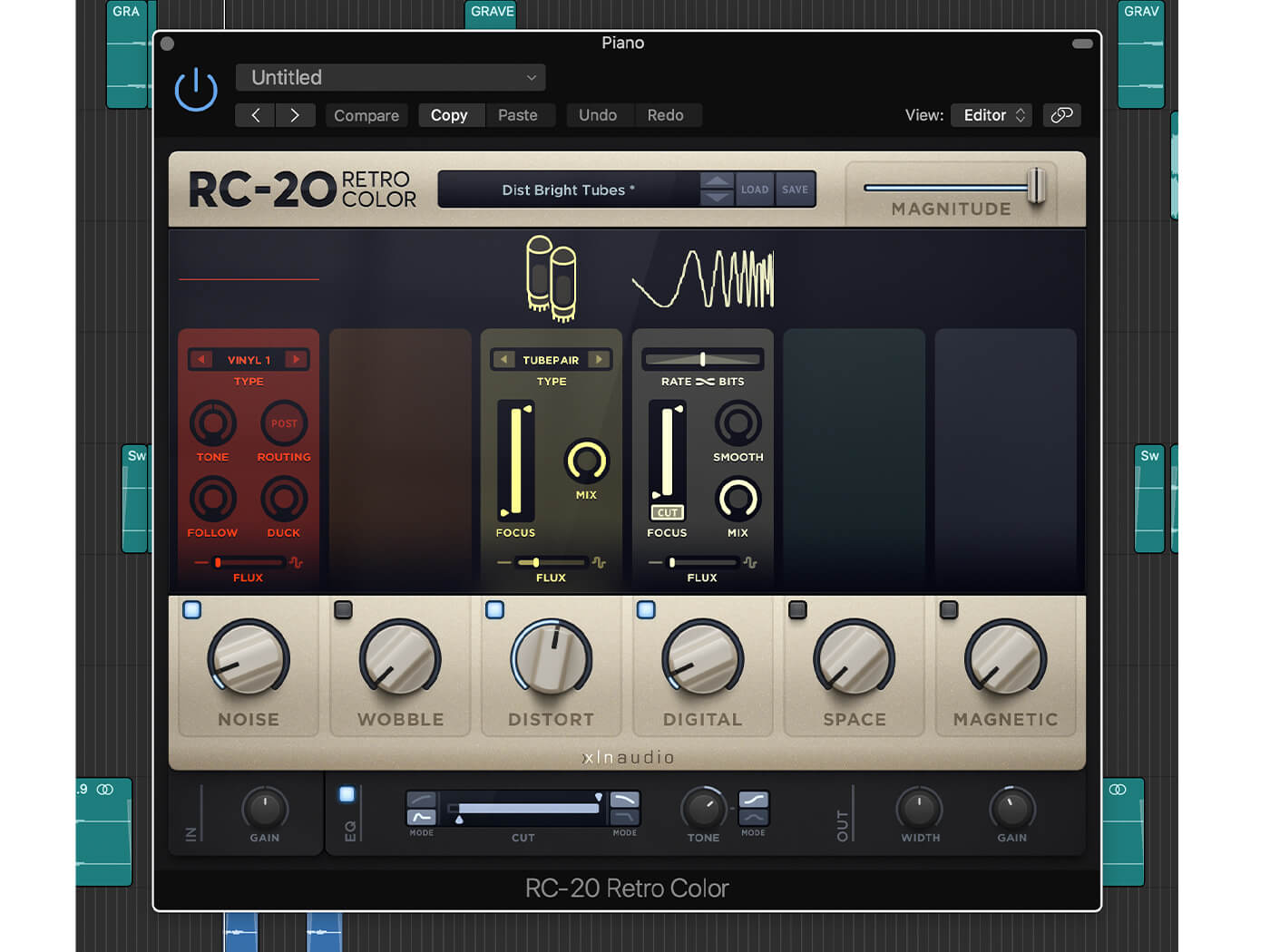 Zynaptiq Intensity is magic. It helps bring our musical elements to life and sit well in the mix with a few really easy to use controls. It’s doing a bunch of stuff under the hood that seems to work wonders.