The producer tells us more about the studio sessions with the grunge band and the gear that was used on the Superunknown cut. 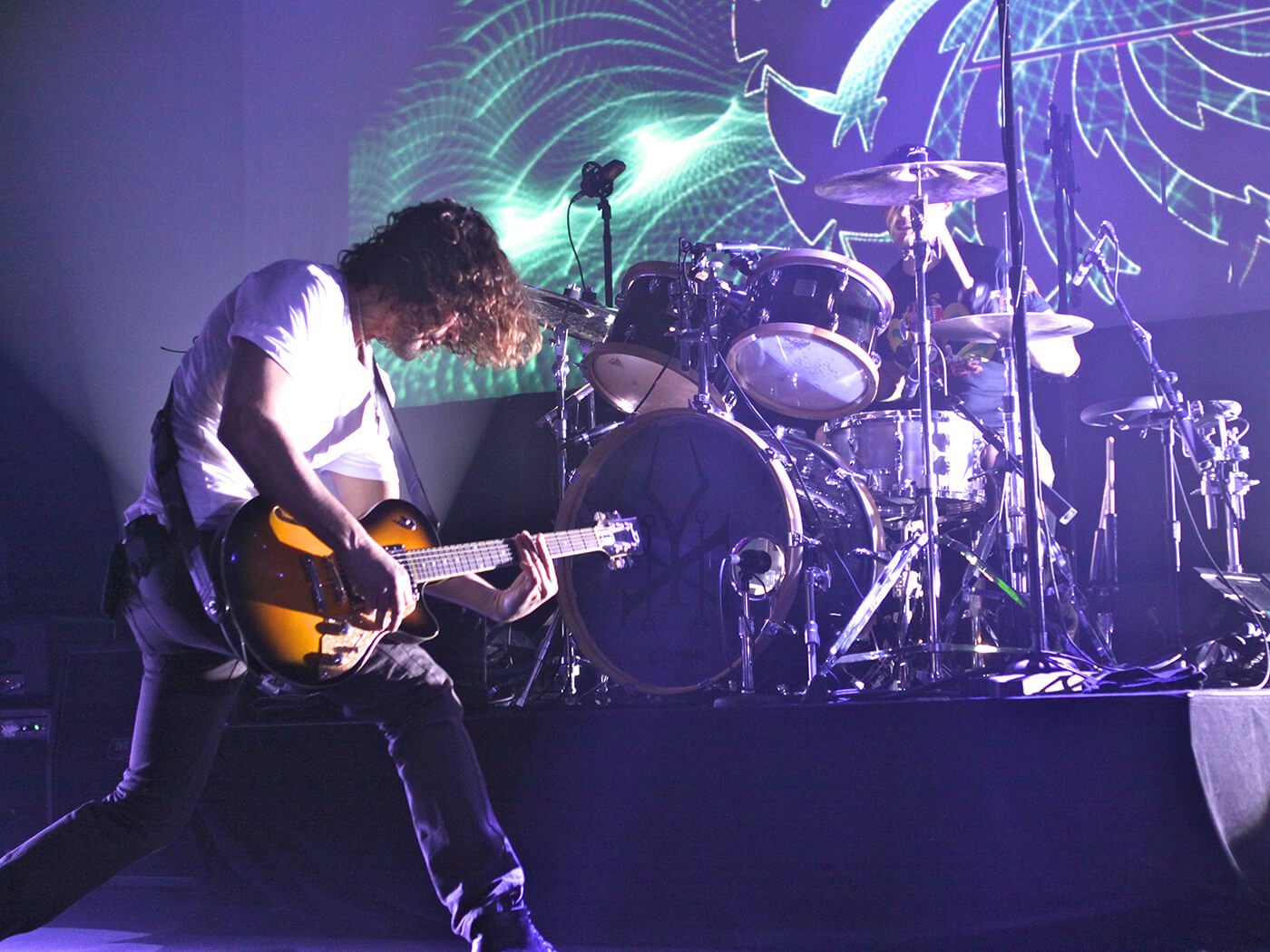 When we spoke to Michael Beinhorn, the acclaimed producer didn’t mince his words about what he thought of contemporary pop. In his view, pop today lacks the tension and release so common in tracks from the 90s and earlier – like Soundgarden’s Black Hole Sun, which Beinhorn worked on.

He tells us more about the recording of the album Superunknown which features that single and how another track from the same record, Fell On Black Days, exemplifies one of the best rhythm guitar sounds that he’s ever captured. Chris Cornell’s Fender Jazzmaster was pivotal to achieving that heavy, grungy sound:

“It was one of the best-sounding Jazzmasters I’ve ever used in my life,” Beinhorn recalls. “At that point, I was really into the idea of using heavy strings because I like the tone better. So I asked them if they would be so kind as to use them, and they were nice enough to do that.

“Because Chris played a lot of the rhythm guitar, we had two cabinets, and it was bi-amped. We had a faun Marshall 50-watt JMP half-stack and a Mesa/Boogie Dual Rectifier with a Mesa cabinet as well.”

Then, for capture, Beinhorn positioned two mics on each cabinet. Both the Mesa and the Marshall were mic’d with a Shure SM57 dynamic and a vintage RCA BK-5B ribbon mic. “Then we went into an array of Neve 1058 modules that I have that are old Germanium microphone preamps and EQs and that was pretty much it. That’s the sound.”