by Will Betts
Michael Beinhorn
#Artist/Producer/DJ#Guitars

The producer tells us how he achieved that gnarly guitar tone on the 1998 album. 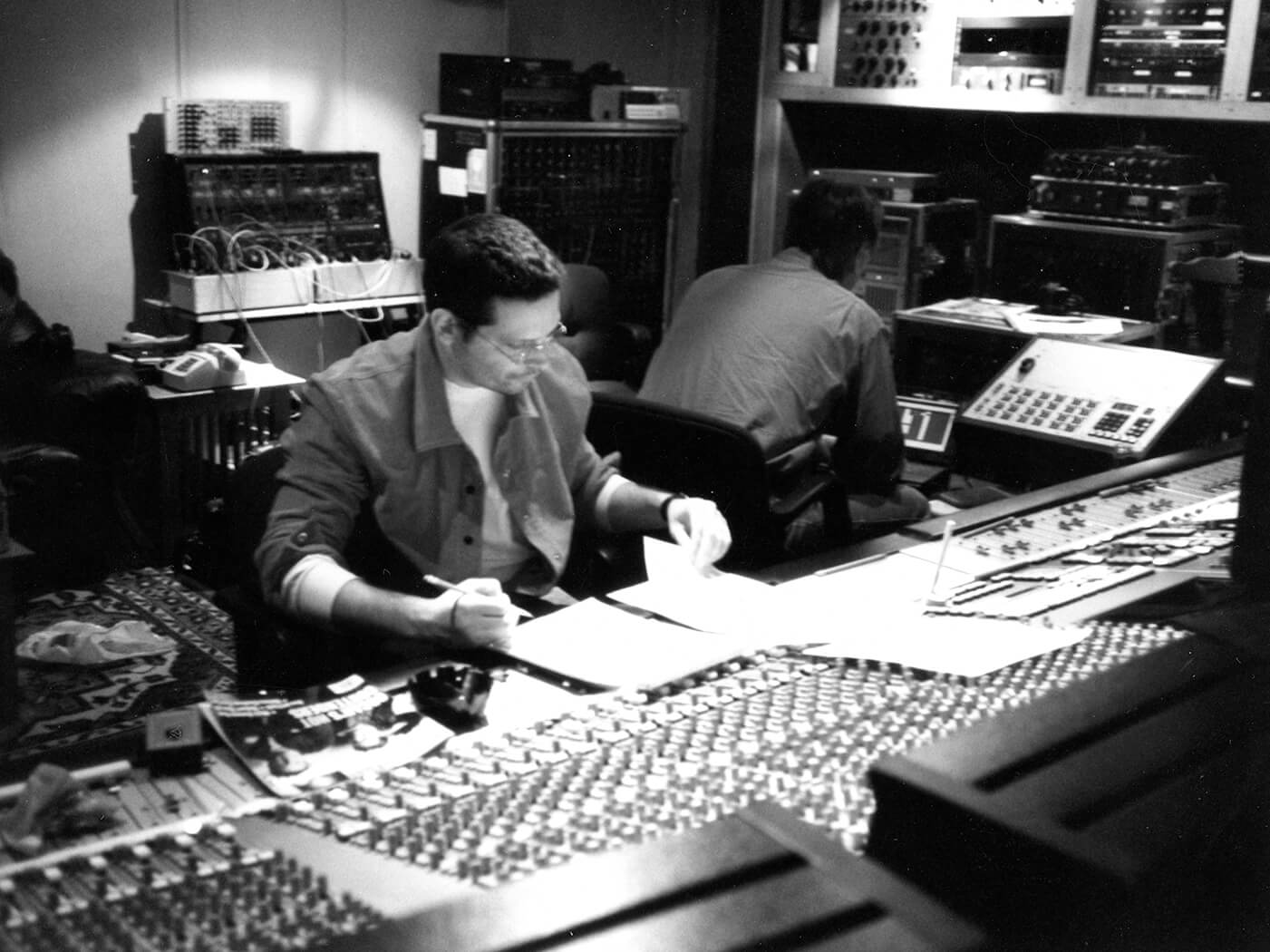 Michael Beinhorn is a stalwart of 90s rock. The producer has worked with the likes of Soundgarden, Marilyn Manson and Red Hot Chili Peppers, the experiences from which still inform his work as a ‘pre-producer’ today. One of the most storied albums he produced was Hole’s Celebrity Skin – but beyond the well-publicised spats behind studio doors, the Grammy-nominated record remains the band’s finest.

For the raspy guitar sounds on Celebrity Skin, Beinhorn ran the guitar predominantly through a modified Watkins Dominator amplifier. As he describes, “It’s an old wedge-front. It’s a great amp, and this one had been modified – the original speakers were taken out which, of course, makes the amp practically worthless.

“The guy who owns the amplifier – Jake E Lee from Ozzy Osbourne’s band – he replaced them with Marshall Vintage 30s, which turned it into this really super high-powered thing. It was really the best of that British combo amp sound. It had all the best features and it made things sound enormous. If you listen back to stuff, I could have sworn I was sitting in front of a much larger amplifier,” he says.

“I split that, I actually went into a racked up [Tech 21] SansAmp and then the third split went into a Serge modular synthesizer which has a series of wave rectifiers which are basically distortion devices, and a resonant equaliser module where you can dial in specific frequencies and it became a sonic-sculpting type thing. If you listen to parts of the guitar sound, you can actually hear what some of the other components are doing, like, at the end of Celebrity Skin, you can hear a filter sweep that was manually done on the Serge.”