Alongside his hit records, the much-aped ‘gated reverb’ effect is arguably what Hugh Padgham is most known and loved for. Hugh tells us how he first attained this unique and recognisable effect… 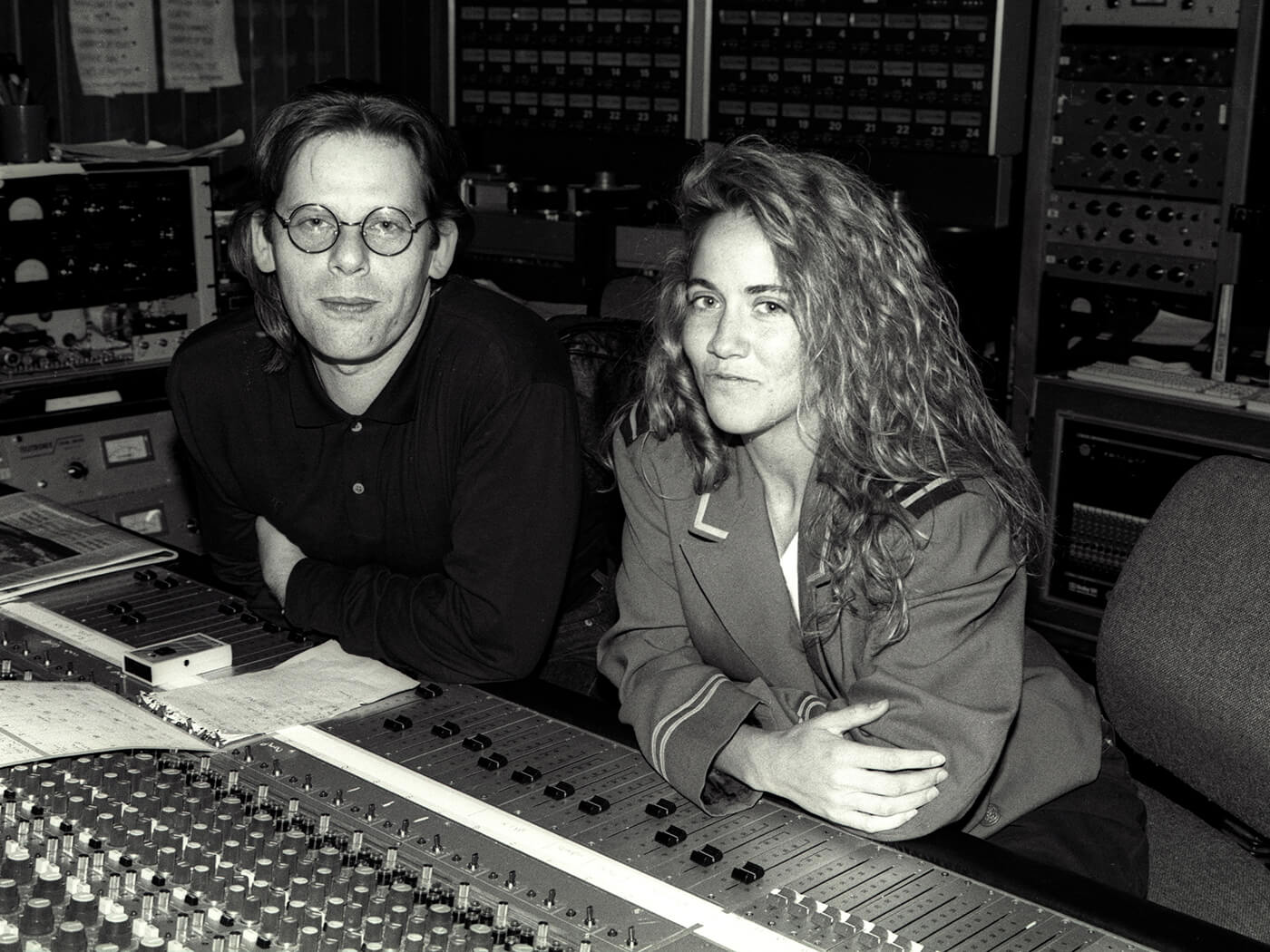 Among the artists Hugh has worked with over the years is Grammy-nominated producer and 90s country-pop superstar Sheryl Crow. (Image: L. Cohen / WireImage)

Hugh Padgham first utilised the effect that would become known as ‘gated reverb’ on Peter Gabriel’s eponymous album (actually on the track Intruder), before more famously applying it to Phil Collins’ Face Value. It was a somewhat accidental birth, working with an SSL desk at Virgin’s London studios meant a compressor and noise gate were now accessible on every channel. According to Hugh, this was unheard of back then and opened up myriad new mixing options.

“Suddenly, we had a 40-channel desk with 40 compressors and 40 noise gates. The desk was also connected to a listen mic, meaning you could hear what was happening in the studio at the flick of a switch. We also developed The Stone Room as the live studio using rock from the grounds of the Manor Studio near Oxford. It sounded good, but a little out of control. If you had a drum kit in there, it just took over everything else. It would be so loud.”

The reverse-talk-back button and live-room ambience were essential to the birth of this groundbreaking studio technique. “I was setting up the drums and getting a sound with Phil when I accidentally pressed the reverse-talk-back drum while he was playing – and the most almighty sound came out of the speaker,” Hugh remembers.

“The reason for this was because the mic hanging in the room had a very heavy compressor on it. The idea was that if someone was talking quietly, then you could still hear them. Out came this outrageous drum sound and everyone in the control room went: ‘My god, what’s that?’”

A year later, Hugh was called up to work on Phil Collins’ first solo album, a collection of songs deemed unsuitable for Genesis. And the rest is history.

“I got into producing through that drum sound. Because we were determined to recreate it, and In The Air Tonight was born. Then the idea of bringing the drums in at the end was to do with shock value. It was all to do with musical dynamics, trying to do things you wouldn’t expect to happen.”

With a career as lengthy as Hugh’s, the technology that he now has at his disposal in 2019 is largely unrecognisable from what he used as a fledgling studio engineer. The way in which albums are made and the recording processes have developed at pace, too. For Hugh, both old and new approaches have value. “As much as I love the sound of a 24-track analogue recorder paired with a 50-year-old Neve desk, there’s nothing better than being able to edit on Pro Tools,” Hugh admits.

“It used to be really scary, chopping up tapes with razor blades and Sellotape, but now you can do whatever you want, totally non-destructively. I love that aspect of it.” While the equipment is better, he’s also slightly wary of the digital facsimiles being ushered in ahead of living, breathing musical gear. “Equipment is so much better. But I feel that a certain art is being lost. If people want a Marshall guitar sound, they use a Marshall plug-in.” 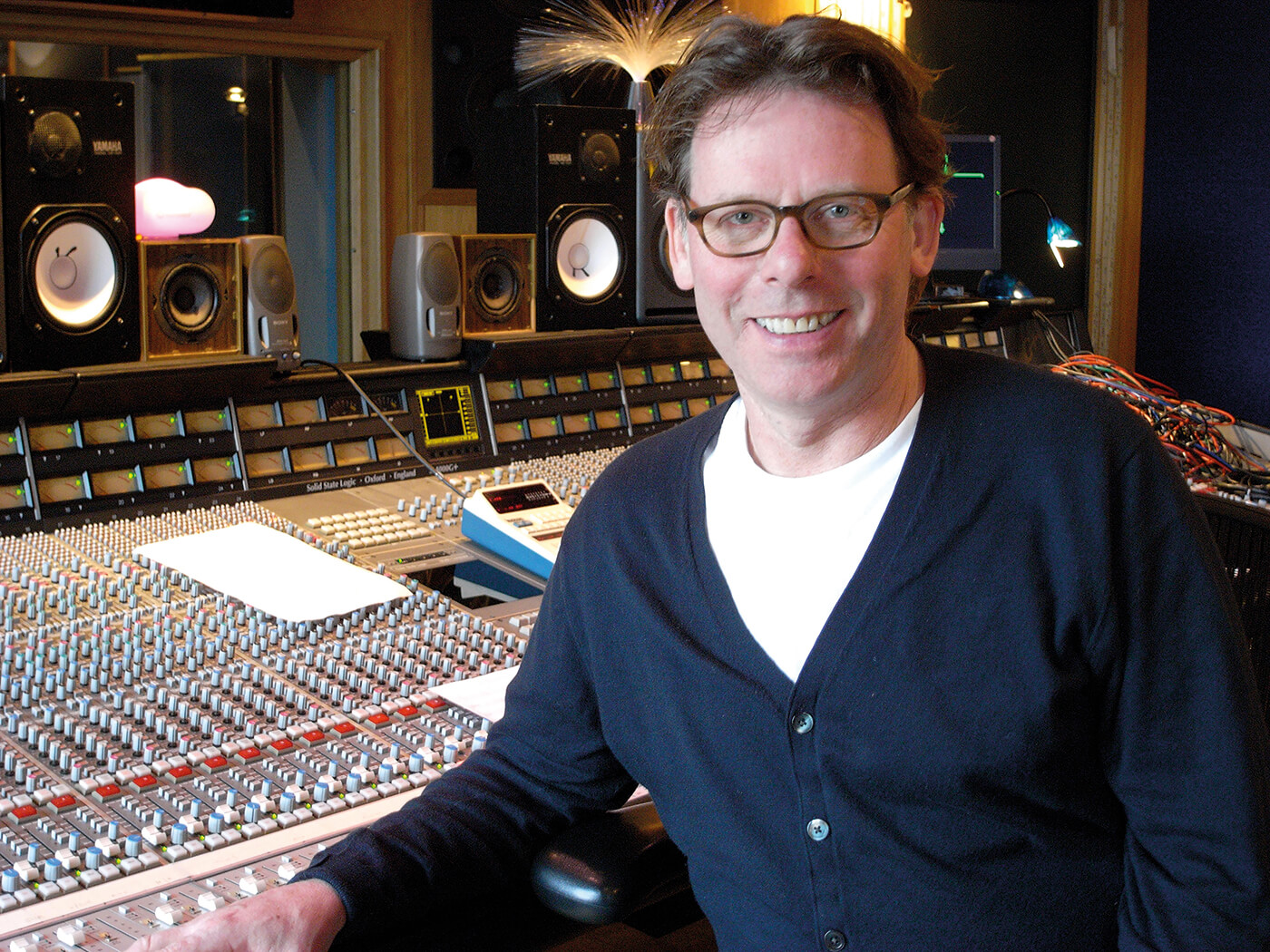 Hugh also misses some of the ‘craziness’ of the past when recording budgets were limitless and you never knew what to expect from your next session. “In some ways, it’s good that sort of pomposity has gone. I remember being in the studio in LA with an artist. Next door, they were mixing a Bruce Springsteen album and the engineer literally took three days to get the bass-drum sound how he liked it. It was a lunatic, but at the same time, there doesn’t seem to be the same types of pop stars now as there was back then.”

Hugh traces his illustrious career and tells us what it was like working with The Police in our interview here.