by Will Betts
#Video#Vintage
Features

With credits including Justin Bieber’s ‘Love Yourself’, Cohen is regarded as one of the best in the business. We visit him at Australia’s Studios 301 to learn what treasures he’s hiding. 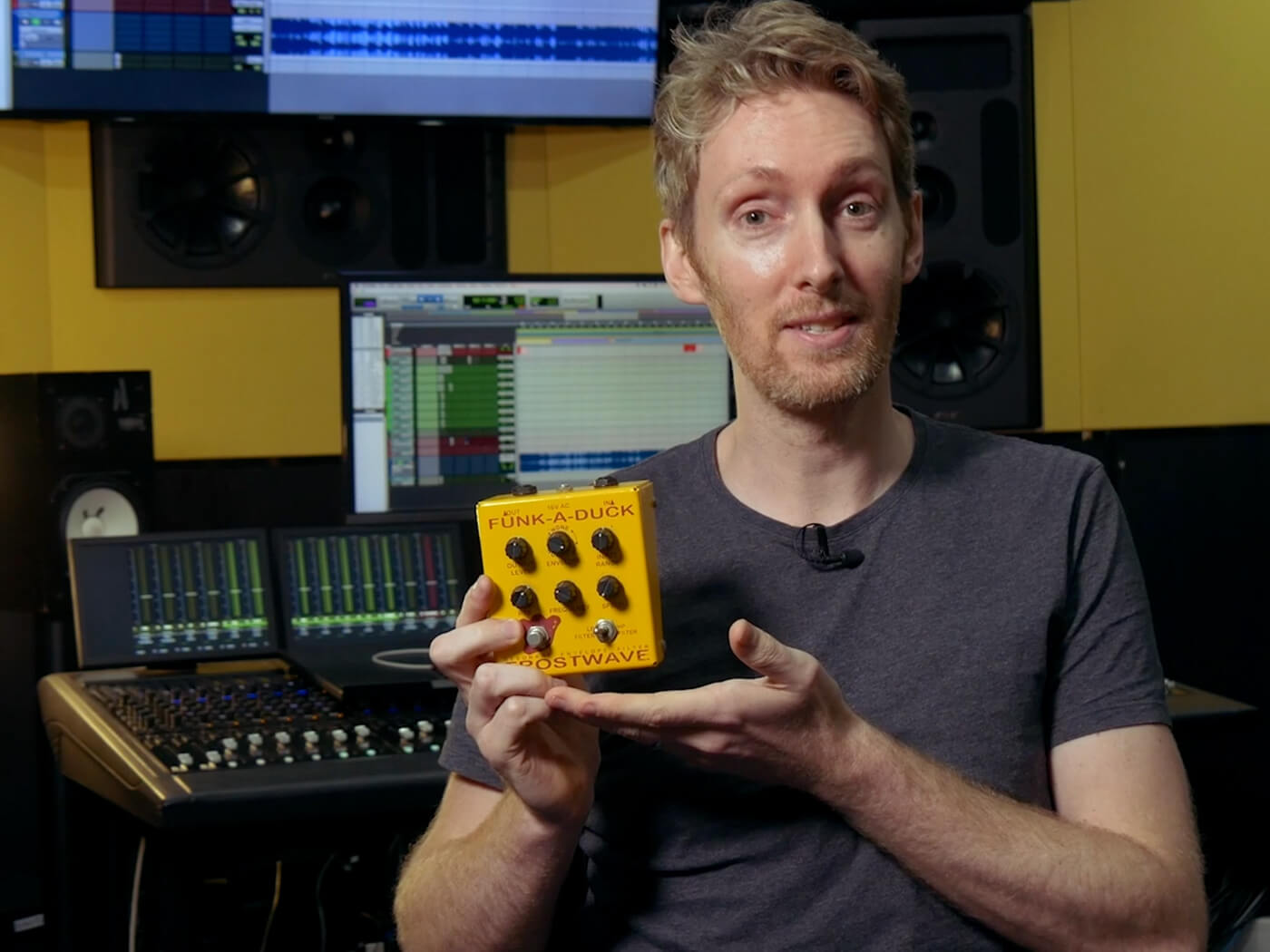 This time, we venture all the way to Studios 301 in Sydney, Australia to talk with top-flight mixer and vocal producer Simon Cohen where we uncover a vintage synth and an extremely rare, boutique effects pedal.

Simon has a fantastically international list of credits to his name, including Justin Bieber’s ‘Love Yourself’, Troye Sivan, Chet Faker and more.

Meanwhile, Studios 301 is the largest, and longest-running professional studio in the southern hemisphere and it’s seen some extraordinary talent through its doors. By some accounts, it’s the Abbey Road of Australia – a fitting title considering it is now also the home of Abbey Road Institute Australia.

Elsewhere in the Rare Finds series, we’ve checked out the 70s time capsule studio Welcome to 1979, and a drugstore-turned-studio in Nashville.