We speak to Aston Microphones about Project Element and more…

The Spirit and Stealth creators on the company’s innovative public test process for its upcoming microphone. 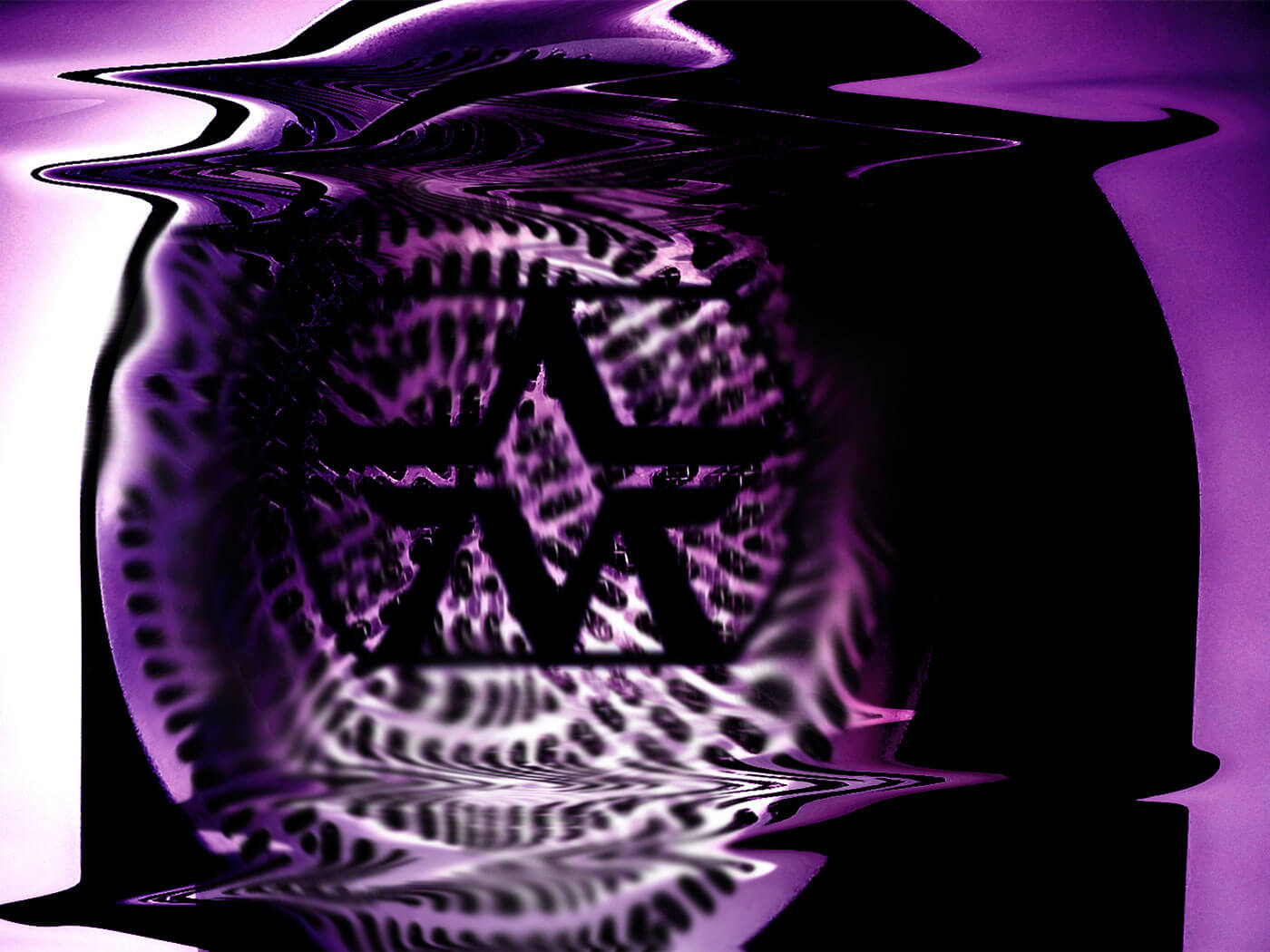 Last week, Aston Microphones began the first round of an ambitious new testing phase for its new microphone. Dubbed ‘Project Element’, the microphone’s fate will be decided by the general music production public – as opposed to the Aston 33 panel (a group of world class engineers, producer and artists), who usually oversee the development of the sound of the mics. This new method of gaining user insight is carried out via a blindfolded online questionnaire, with multiple takes of an instrument recorded with various microphones, one of which will be Project Element. Although implemented on a smaller scaler by other audio companies, this process certainly is a new one. We couldn’t help but ask one thing, though…why?

MusicTech: Can you fill us in on the Aston story over the last year, particularly the success of the launch of Stealth and the winning of a TEC award at NAMM?

James Young: 2019 was all about the completion of Stealth and planning the next big Project… Element. Stealth was a huge undertaking for the Aston team, and we were genuinely overwhelmed at winning the TEC Award at NAMM 2020. We really didn’t expect to as the small guy up against some of the biggest brands in the industry, SHURE, DPA, Audio Technica, etc, but the team deserved it… it was such a hard year.

We’re always pushing the boundaries of what is thought possible (both in a technical sense, and from a business POV), and Stealth was almost a step too far. It put an incredible strain on resources, and we ran pretty much everyone in the company to their maximum ability for months on end. We also had over 120 people from the Aston 33 Developer Panel giving input to the blind listening tests over several months, so the whole thing was a massive project. It’s a very good feeling to know that in the end the TEC Award this year was not won with big marketing budgets (we didn’t market the TEC nomination other than to our social media followers and subscribers!), but on endeavour and innovation.

MT: Project Element calls on members of the music production public to participate in tests, why did you decide to do this?

JY: Well we’ve always done this panel testing with the Aston 33, and it suddenly struck us that this is a mic where we could get all of our general musician/music industry public to vote on what they want from this microphone. Because of the amount of development time we’ve given the product, we’ve been able to build a voting mechanism on our website that we can put out to end users to vote.

We had a session at Soho Sonic studios with Matt Terry (winner of X Factor 2016), Ofer Shabi (the owner and guitarist for the session) and singer/engineer Charlotte Berg (who’s had hit records in both the UK and USA). They did the initial round of recordings for a closed Aston 33 panel test to make sure that our mic is in the same sort of league as our closest competitors in this price bracket. At that point we made the same audio session live on the new voting platform for end users to have their say.

MT: The Aston 33 panel now seems to have become fixed as an integral part of your design and QA, but with the new ‘Project Element’ being open to the general music production-public, how will you utilise the A33’s input?

JY: The A33 panel was consulted just before going public. They listen to the same audio files that the public listen to and this gives us a datum of professional opinion to contrast with any differences we may find in broader public testing. Although this won’t change the sound of the final mic, as this will be consistent with the public vote, it will help us to understand if there is a marked difference between the preferences of home studio enthusiasts versus professional producers, engineers and artists, and if there are any areas we can make further improvements to performance whilst maintaining the overall tonal quality which is voted for.

MT: Can you explain how your voting mechanism works?

The first thing people need to do is to go and register to vote and input a bit of info about their current music-making setup (i.e., what they’re going to be listening to the tests through) so we can iron out any potential biasing. Once the participants have registered, they’ll be able to download the first session WAV files which include five different takes of acoustic guitar, five takes of male vocals and five takes of female vocals, labelled simply. They’re uncompressed and can be inserted into whichever DAW the participant is using.

The participant can then audition them, decide which ones they like best and then, on the voting page on the website, we have exactly the same filenames in a cluster at the bottom of the page. They can then click on them and simply drag them into the position you feel they should be in with one being the best and five being the worst

The voting mechanism will remain open for the user to change until that round of voting closes. Aston will then analyse the results, make any modifications to the mic indicated by the test results and then begin the new test session with a new group of microphones until a consensus is reached on the mic’s tonal qualities. At each stage, Aston will email all registered voters to let them know voting for that round has opened and send reminders until voting closes. Each round should last 2-3 weeks. 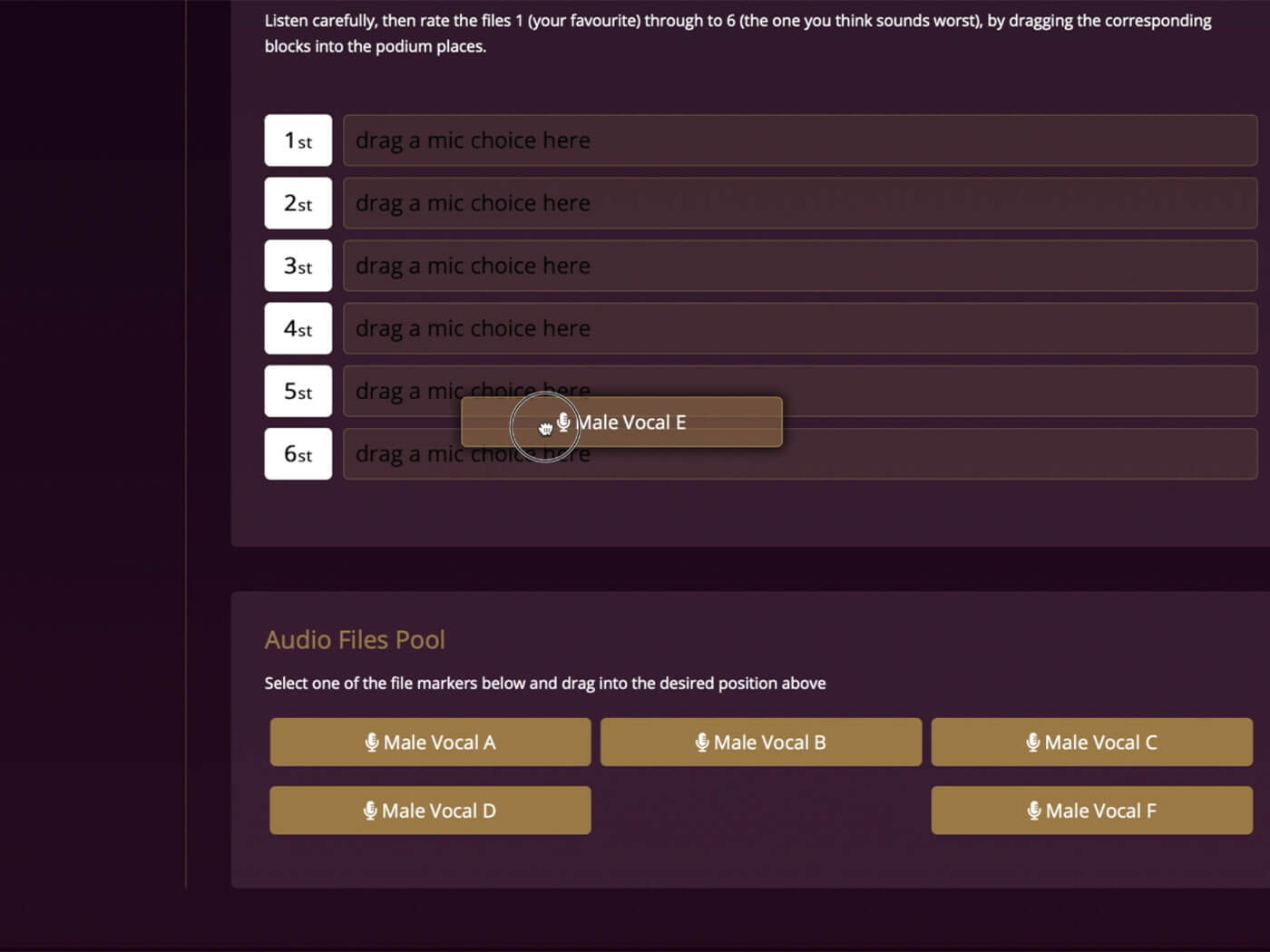 MT: What do participants receive at the end of the process?

JY: Anybody that registers and participates in at least one round of voting will get 25% off a special limited-edition version of the Aston Element. They’ll also get a signed certificate to say that they’ve been involved in the process of designing an Aston microphone, giving them Official ‘Aston Family Developer’ status, as well as many other goodies including limited edition pin badges and stickers. You can also download digital badges and logos to tell people you’ve been involved in this mic design process.

MT: How important is getting the aesthetic design right to Aston? It seems that each of your products has a highly distinctive design, in contrast to many other microphone manufacturers who don’t usually prioritise that aspect.

JY: Aesthetics never trump audio, as they certainly do with some brands. We’d never design a mic for looks first and then sound. That said, and bearing in mind that the aesthetics of our mics always follow the need for function, it’s clearly a very important part of falling in love with a product… nobody wants an ugly mic!

The design of our products is therefore a blend of architectural requirement (and indeed we employ an architect and product designer, Jack Munro, to design the mics) and creative choice, which is the subjective decision we make about possible variants at the board level, overseen by myself. In other words, we always try to make the mics beautiful in our own eyes. There is a certain amount of risk in this process, as it’s definitely a decision of the very few, and not made by committee. However, it’s also what makes our brand stand out, and why our mics don’t look generic. 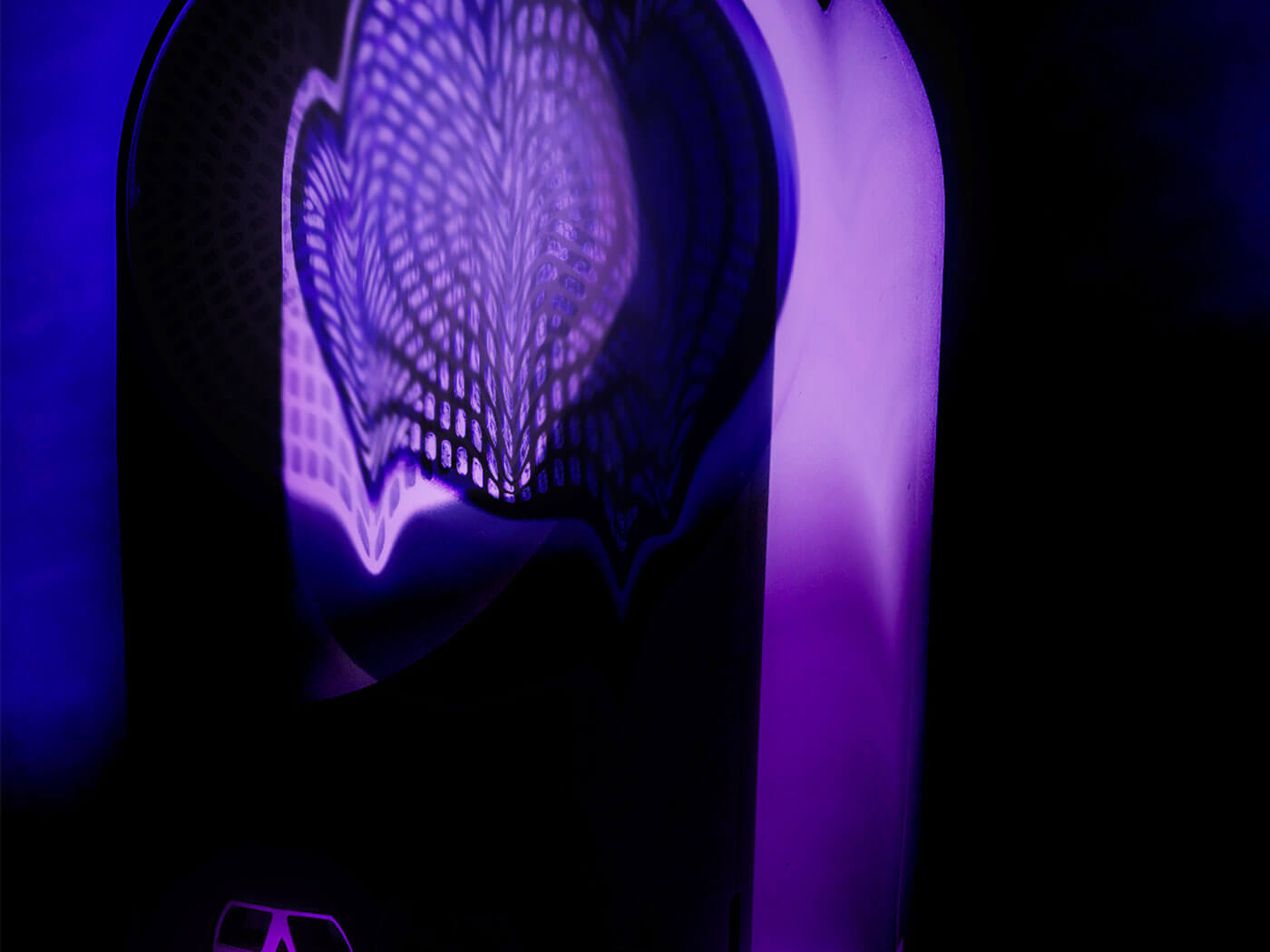 MT: How has Project Element been going so far? And how long did the whole initial set-up process for this take from original concept to launching the first round of testing?

JY: It’s going very well! Work began on Element in March of 2019, and we finished ironing out the chassis design, and more importantly the capsule technology around the end of last year. We’ll be able to reveal more about the capsule tech in July this year, but suffice it to say that we’ve come up with a completely new way of capturing the source audio… it’s neither a dynamic, condenser nor ribbon, but something of a hybrid of the best elements of all three, which is giving us stunning transient response and extended bass characteristics to play with. I think it’s really going to make a statement about the performance that is possible on a budget.

We’ve always delivered far better performance to price point than any other brand, in every single review of our mics around the world you’ll hear that recurrent theme; “how did you guys make them sound so good for so little?!” … this time I’m expecting we’re going to raise that bar even further. It’s very exciting. Element is going to be an awesome mic…

You can register to participate in this testing process by heading to astonmics.com/projectelement. Watch this space for further updates on the Aston Element.