In Memory of Keith Gemmell 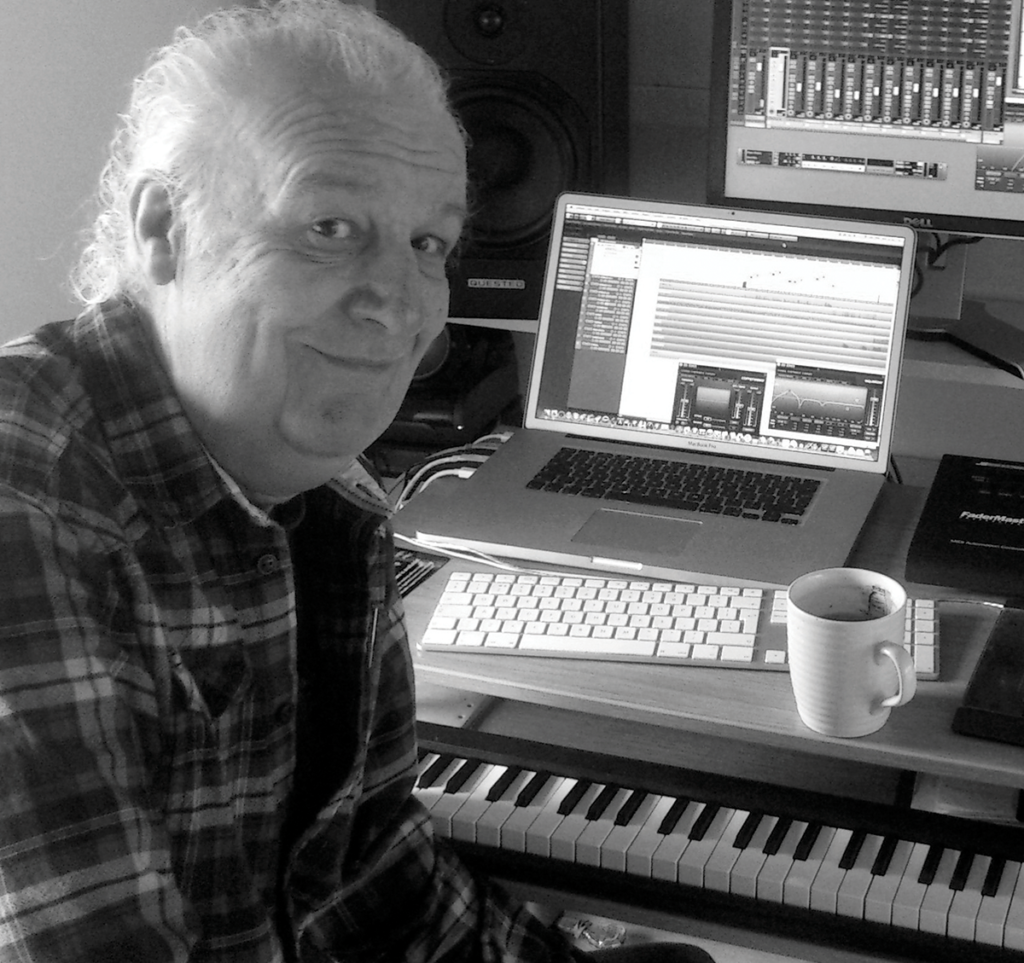 MusicTech’s longest serving writer, Keith Gemmell died recently after a long battle with cancer. Keith was in various bands in the 60s before a long stint in Audience, who enjoyed success in the States and across Europe and toured with a fledgling Led Zeppelin.

Gemmell played flute, clarinet and saxophone in the band and used wah-wah effects to create a highly unique and atmospheric sound. As Cherry Red Records says: “Audience had a fanatical following, particularly on the continent, where their jazz-influenced brand of progressive rock proved popular (earning the band Top 10 status in Italy)”.

The band made four albums – Audience, Friend’s Friend’s Friend, The House On The Hill and Lunch – before disbanding in 1972 (before going on to reform in the 2000s). Gemmell then played in other bands throughout the 1970s, including Sammy, who recorded an album produced by Ian Gillan from Deep Purple.

He studied jazz and composition before discovering the joys of music technology in the 1980s with a setup that many of us would recognise from the era: an Atari 1040ST running Notator; an E-mu Proteus module; Korg M1 synth; Roland Sound Canvas plus an unspecified Roland drum machine, reel-to-reel, and mixing desk.

Later, he continued to enjoy composing and arranging, but also returned to teaching and writing, publishing several books and writing for MusicTech magazine since the very first issue in March 2003.

Keith will be sorely missed by all of us at MusicTech and is survived by his wife Jackie and two sons, Patrick Gemmell and Rennie Gemmell. We’d like to thank Patrick for supplying some of the details here.