by MusicTech
Chandler
#Effects#Gear of the Year
Features

One of our favourite products of the year comes from a company who we’re quite interested in, primarily for their love of classic, vintage gear. The winning piece of outboard this year is Chandler’s insanely meticulous recreation of the iconic REDD.47… Best Hardware Effect/Outboard – Chandler REDD.47 Details Price £2,149.99 (inc VAT) Contact Nova Distribution 020 […] 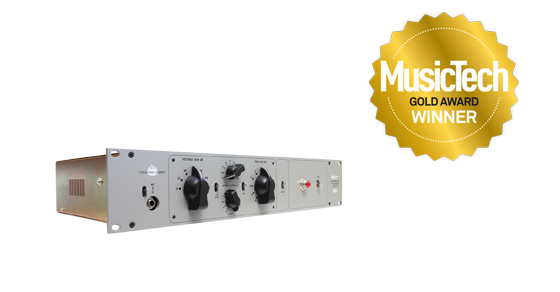 One of our favourite products of the year comes from a company who we’re quite interested in, primarily for their love of classic, vintage gear. The winning piece of outboard this year is Chandler’s insanely meticulous recreation of the iconic REDD.47… 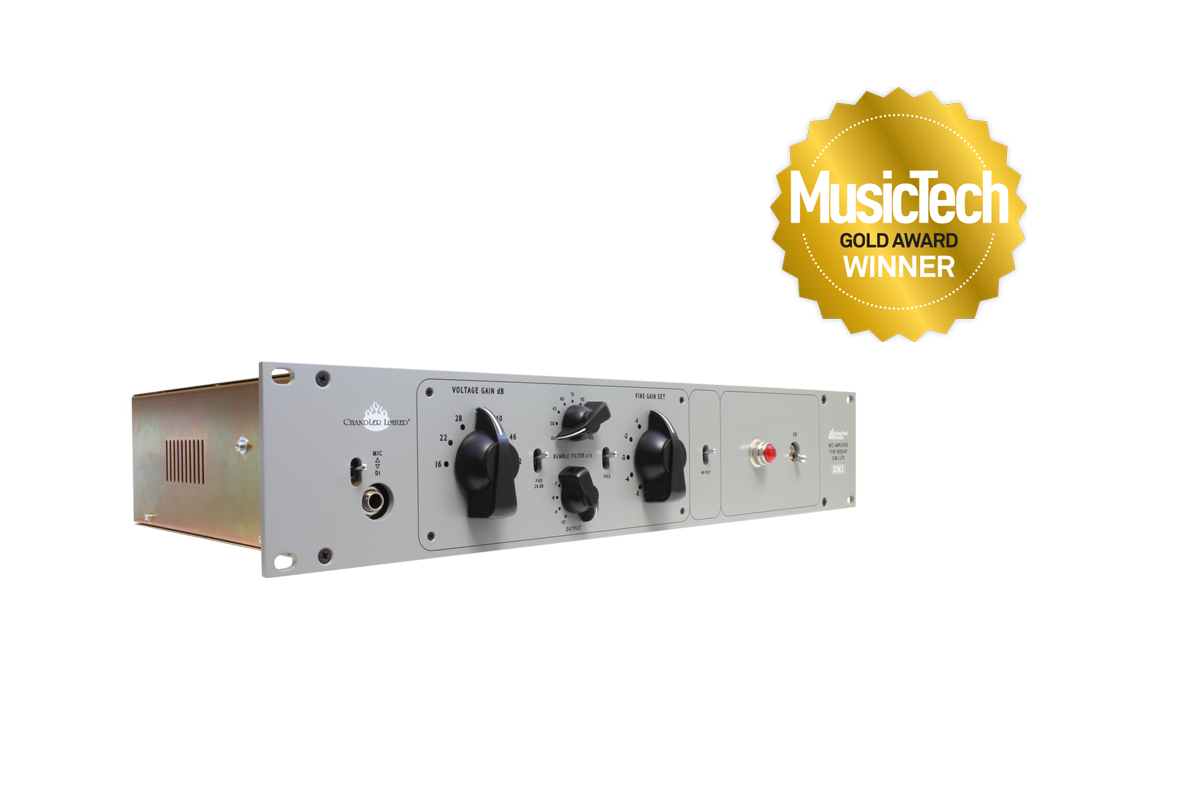 It’s been ‘Beatles this, Beatles that’ this year at MusicTech. We’ve been to Abbey Road more times than any other studio – yes we are showing off – and we’ve not only run a great article on the classic gear used there, but also featured Chandler, the only hardware company that has an official licence to recreate the classic EMI gear used on the iconic records that were produced there.

So Chandler’s REDD.47 winning another hotly contested Gear Of The Year award should not come as too much of a surprise, although there were several other great nominations including fantastic outboards from Neve, Elysia, Warm Audio and more.

Chandler originally focused on recreating solid-state equipment based upon EMI’s TG series of consoles, but is now revisiting some earlier valve-based gear hardware.

The REDD.47 uses the same mixture of valves employed in the original amplifiers found in the REDD.51 valve mixers, which were used to record classic Beatles albums including Revolver, Sgt. Pepper’s and The White Album. “It’s hard to review a product such as this without banging on about The Beatles,” said reviewer John Pickford. “However, many potential buyers will want one precisely because of those links. But using a REDD.47 won’t make you Beatles -esque any more than using a Fender Strat will make you play like Jimi Hendrix!

That said, the punchy, up-front and unmistakably vintage tone of the unit is instantly recognisable to anyone familiar with those 1960s recordings. The REDD.47 is an outstanding recreation. It has a raw, edgy character and a musically appealing vintage tube sound that puts it in the same league as iconic units such as the Fairchild limiters and Pultec equalisers. For anyone wanting to Get Back to that classic 1960s sound, this is truly a fab (four) product.” Beat(le) that, pun fans…

Read our full review of the Chandler REDD.47 here 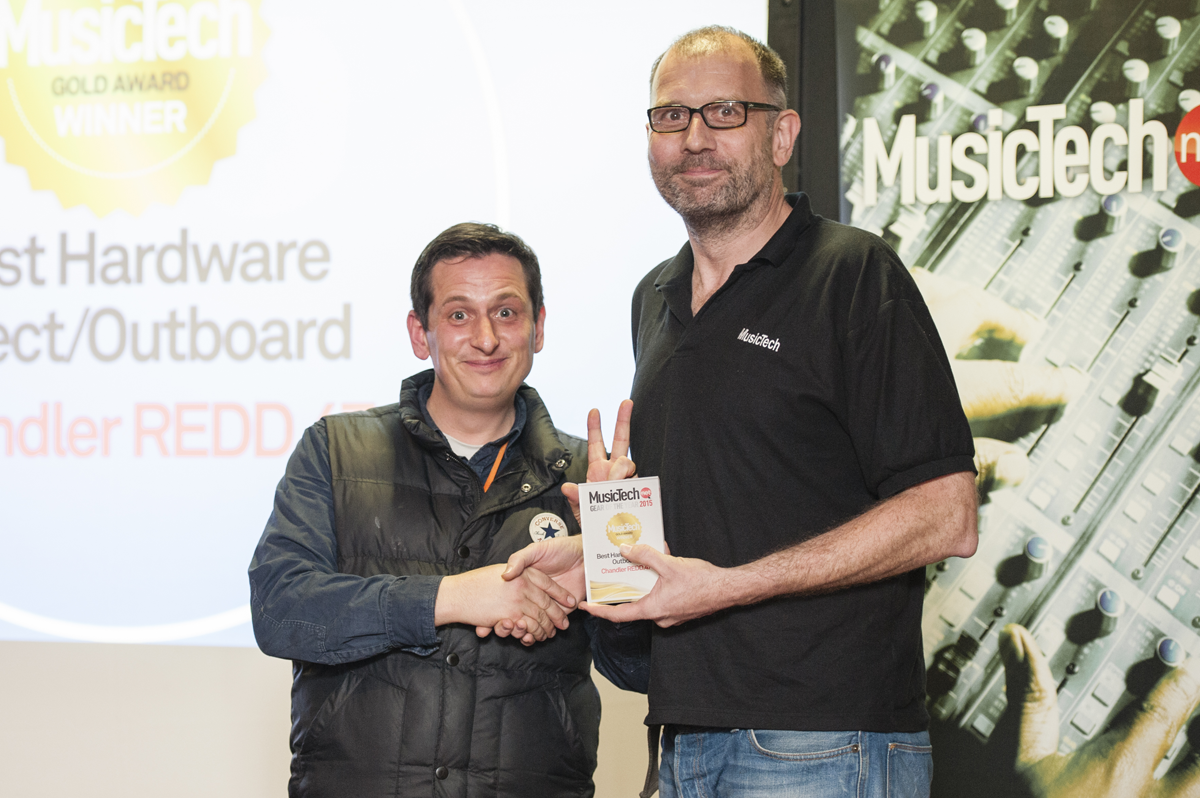 Chandler
#Effects#Gear of the Year