by MusicTech
#Gear of the Year 2018#Microphones

Gear of the Year 2018: Best Microphone 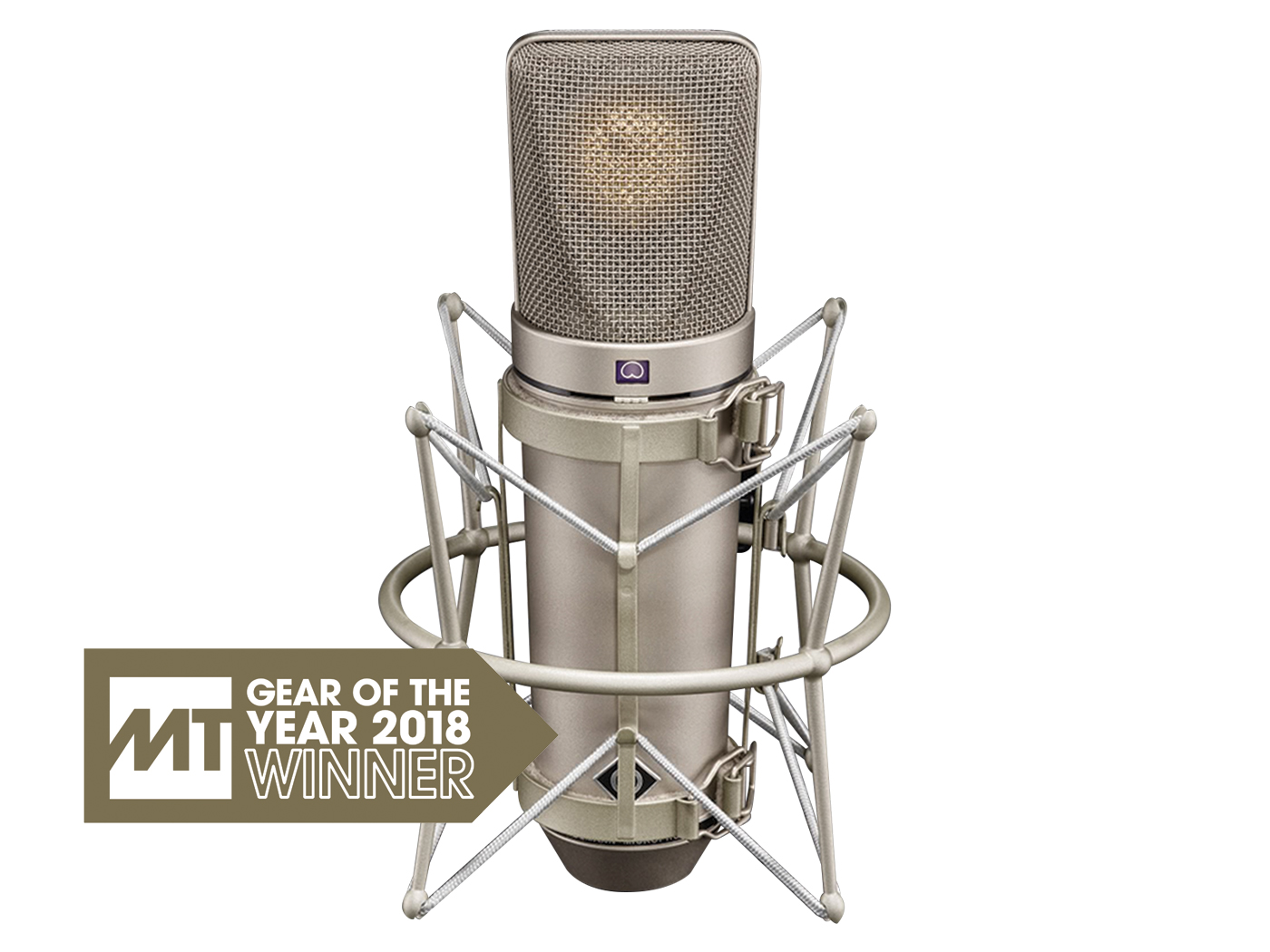 There really wasn’t another microphone that could win this year’s Best Mic Award, as this is widely considered the best microphone of all time, let alone just 2018. The U 67 was used on many classic recordings – including many by The Beatles and Stones – during the 60s, but was discontinued in 1971. Since then, it has become a classic, and vintage models are still being widely used. However, this year, for obvious reasons given the mic’s standing, Neumann reissued the U 67, using the same capsule and design as the original, and all hand-made in Germany.

“As good as the original?” Mike Hillier asked as he unwrapped the new reissue before his review. His conclusion? “Let’s get one thing straight – the U 67 reissue costs a lot of money. But compared to the older U 67s, the reissue gives you everything you want and more. Each time we were asked to pick between the two, we ended up opting for the reissue over the vintage mic. When it comes to world-class microphones, the Neumann U 67 is up there with the best. This reissue brings the legend back to life, and offers classic tones to a new generation of engineers.” 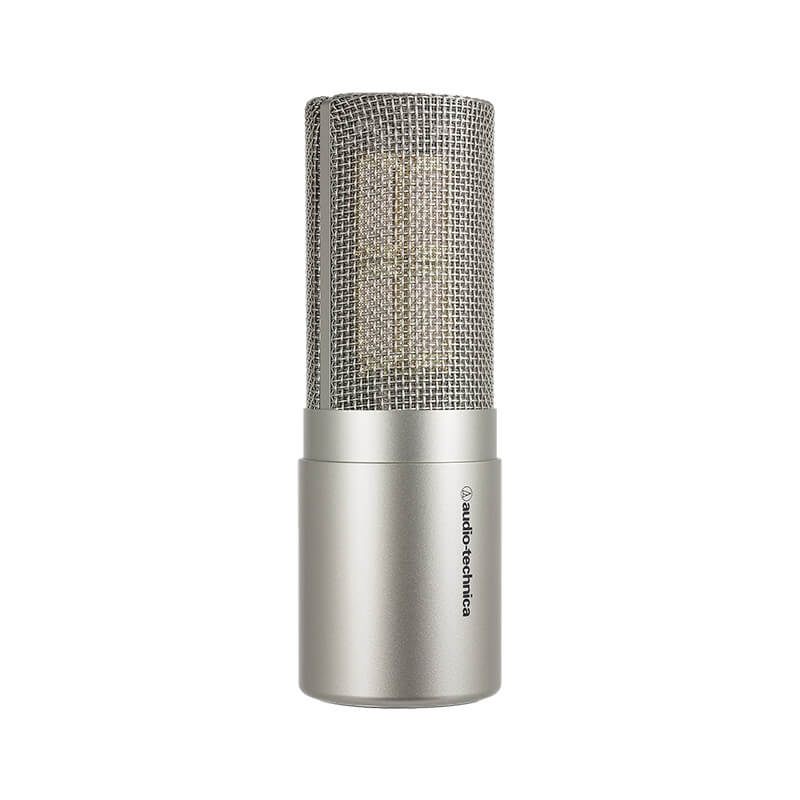 Audio-Technica makes microphones for every occasion across a wide range of price points, this being at the top end of the scale. But, it seems if you can get one – it’s currently out of stock at our usual haunts – it will be worth every penny that you invest in it. For a start, the company has packed four capsules into its design (rather than one) and it could even prove to be as versatile as Neumann’s studio favourite, the U 87, although after testing them side by side, reviewer Mike Hillier concluded…

“The AT5047 is a beautiful-sounding, detailed microphone, which offers a very different flavour to the Neumann U 87. It has a nuance and detail that’s more like a small-diaphragm condenser than any other large-diaphragm mic we can think of, and a directionality that is more akin to a hyper-cardioid microphone than a cardioid one.

“This will no doubt make it a go-to microphone for orchestral work, but it also deserves a place in the microphone cupboards of pop and rock engineers, as an alternative voicing for when the microphones you have at your disposal just aren’t working. A stunningly detailed mic.”

#Gear of the Year 2018#Microphones