by MusicTech.net
#Gear of the Year 2018#Hard Synths
Features

Which hardware instrument managed to stand out in 2018? We share the results… 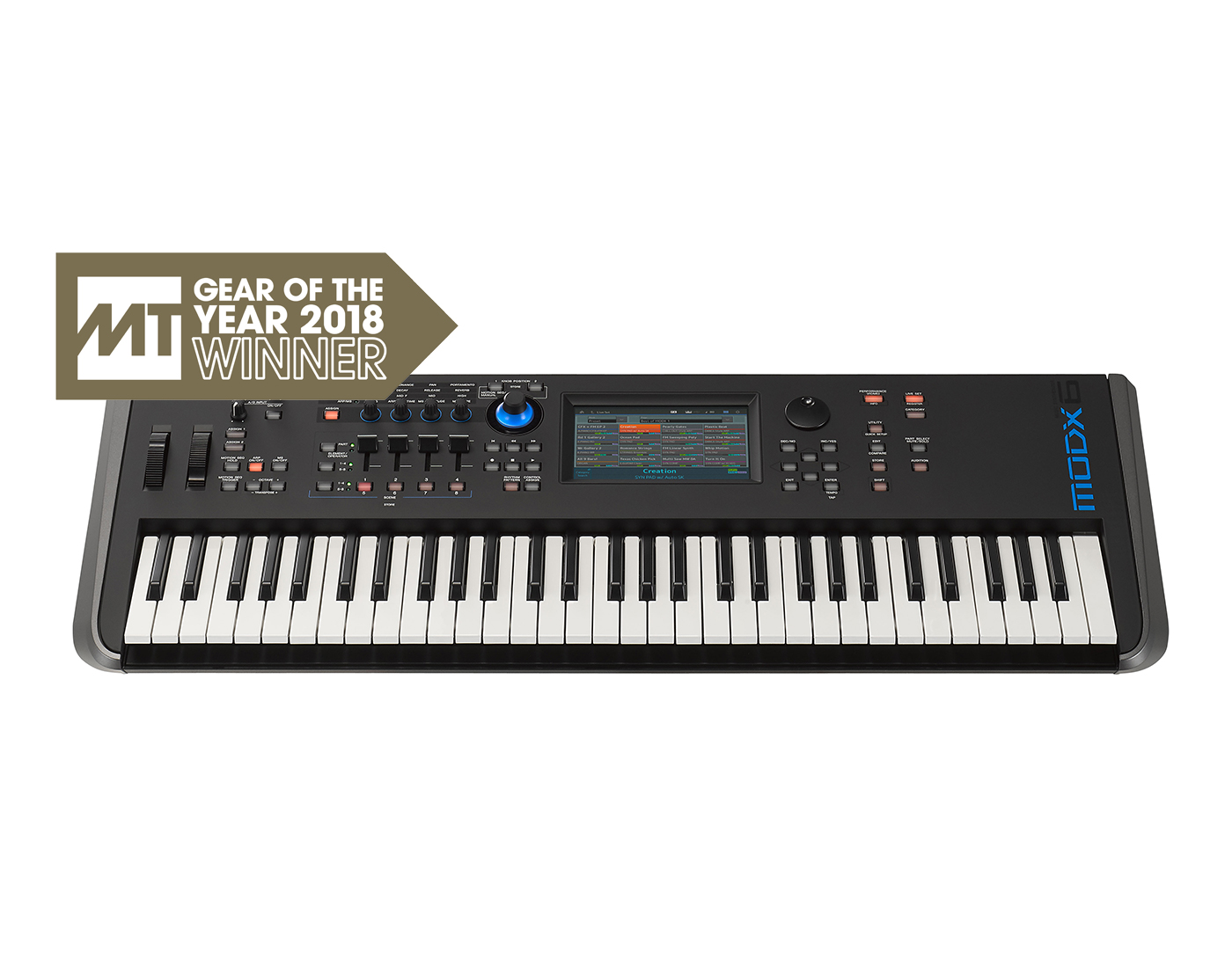 MODX is a cut-down version of MONTAGE, Yamaha’s mothership synth that does, literally, everything (and probably a lot more than everything). This isn’t Eurorack, by any stretch of the imagination, although the sounds these Yamaha synths can produce can take them far beyond any synth realms you think you know about. On the one hand, MODX is old school, in that it’s packed to the rafters with ‘real instrument’ sounds, and damn good ones at that. But on the other hand, it’s new school, in that you can get creative and produce sounds that move, groove, depart this world and come flying back as entirely different beasts. A bit like Avatar, if you like. But a synth.

What we’re trying to say is that MODX bravely goes against what is currently trendy in the synth world. In a sea of cheap analogue synths that people once said could never be (re)produced, it’s an expensive digital model, which will also appeal to gigging musicians as much as composers and studio boffins. Is it trying to be all things to all people, then? Yes, it is. Does that work in this day of vertical synthesis, where very specific modules and analogues perform very specific tasks? Yes, it does, and it works because of all of the above, as few companies have the balls – or actually, the resources – to attempt anything on this scale.

Returning to that first line, then: so MODX is a cut-down version of a synth that does everything? The thing is, it’s not that cut-down, but the price is: a reduction of close to £1,000. So wake up synthesiser heads, lose the bleeps – this is your mothership calling…

Andy Jones said: “The real beauty of MODX is that you don’t have to go too deep if you don’t want to – you really can enjoy it on whatever level you want. Explore the many sounds, tweak them here and there, immerse yourself in huge performances, and set up easy setlists for live play. Last, but most definitely not least, there’s the price. No matter how niggled you might be by the lack of Outs, or concerned by some ease-of-use issues as you go deeper underground, put simply, this kind of sonic power and hands-on control for the asking price is fantastic.” 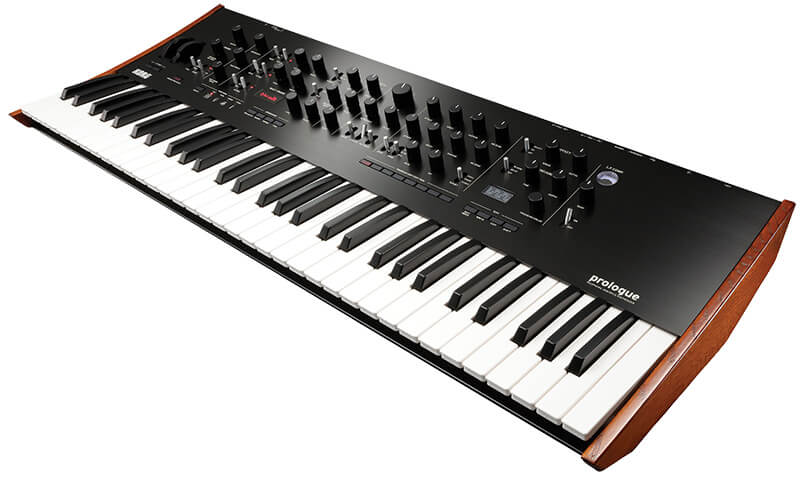 Korg has been on an analogue-synth mission over the last few years, dabbling with cheap Volcas over there, repackaging glorious ARPs over here and generally having a great deal of fun undercutting most with a great selection of cheap mono synths. This, though, is the analogue poly we’ve all been waiting for. Dave Gale loved this one… “This is a real synth-player’s keyboard, with a classy build and design. Korg has produced a pro-level synth which delivers as a live keyboard and as a studio-based machine.”