by MusicTech
#DAWs#Gear of the Year 2018
Features

Another year, another tough battle between Ableton and Steinberg for our pick of Best DAW… 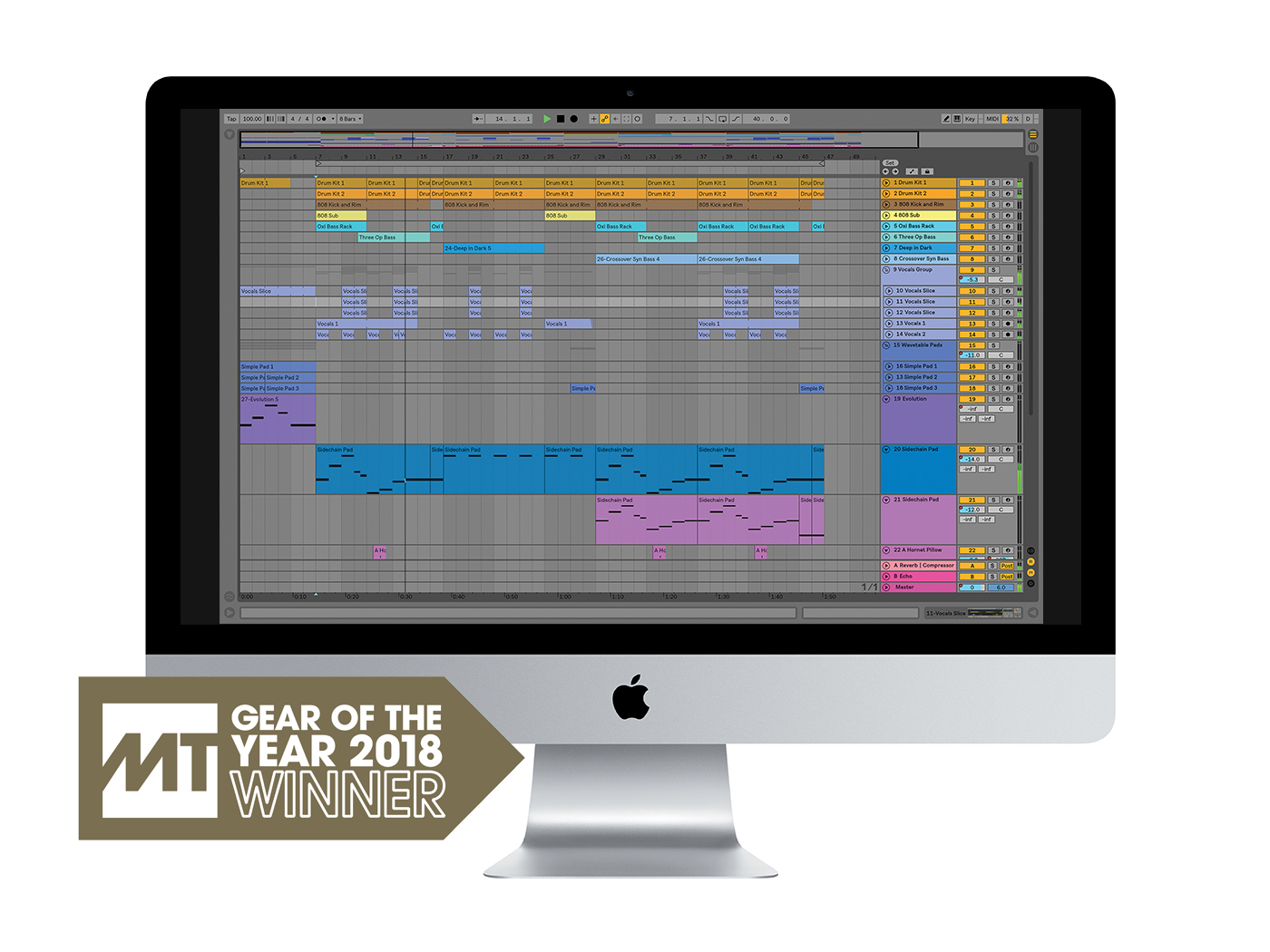 There were some major updates to many DAWs this year. Logic quietly updated itself to offer a new look and feel and some new plug-ins to boot; Cubase (see below) put in a late charge with updates across the board; Reason went to 10.2 with some workflow enhancements; and there were several updates to some of the more minor (but no less viable) options, including Bitwig, Tracktion, and more.

SONAR, meanwhile, didn’t so much update, but download itself for free, changing its identity to Cakewalk by BandLab in the process. There was one DAW that stole the headlines months before its big update came out, so was always likely to be the year’s big winner – people were talking about Live 10 for months leading up to its eventual release. It added a new synth, new and updated audio effects, deeper Push integration and several workflow improvements.

And when it came to concluding the sum of the many new parts of Live 10, Martin Delaney was more than effusive: “It’s a great update. Live is always worth buying into if you don’t use it already and for current users of Live 9 or older, this is a no-brainer. If you insist on talking about the more marketing-friendly features, then check out Wavetable, a fantastic synth in itself, and the new Live Packs. But the real value is in the more subtle features, the workflows, and especially those in Arrangement view. You’ve got nothing to lose, except the price of the upgrade – and paying that every five years doesn’t seem too demanding.” 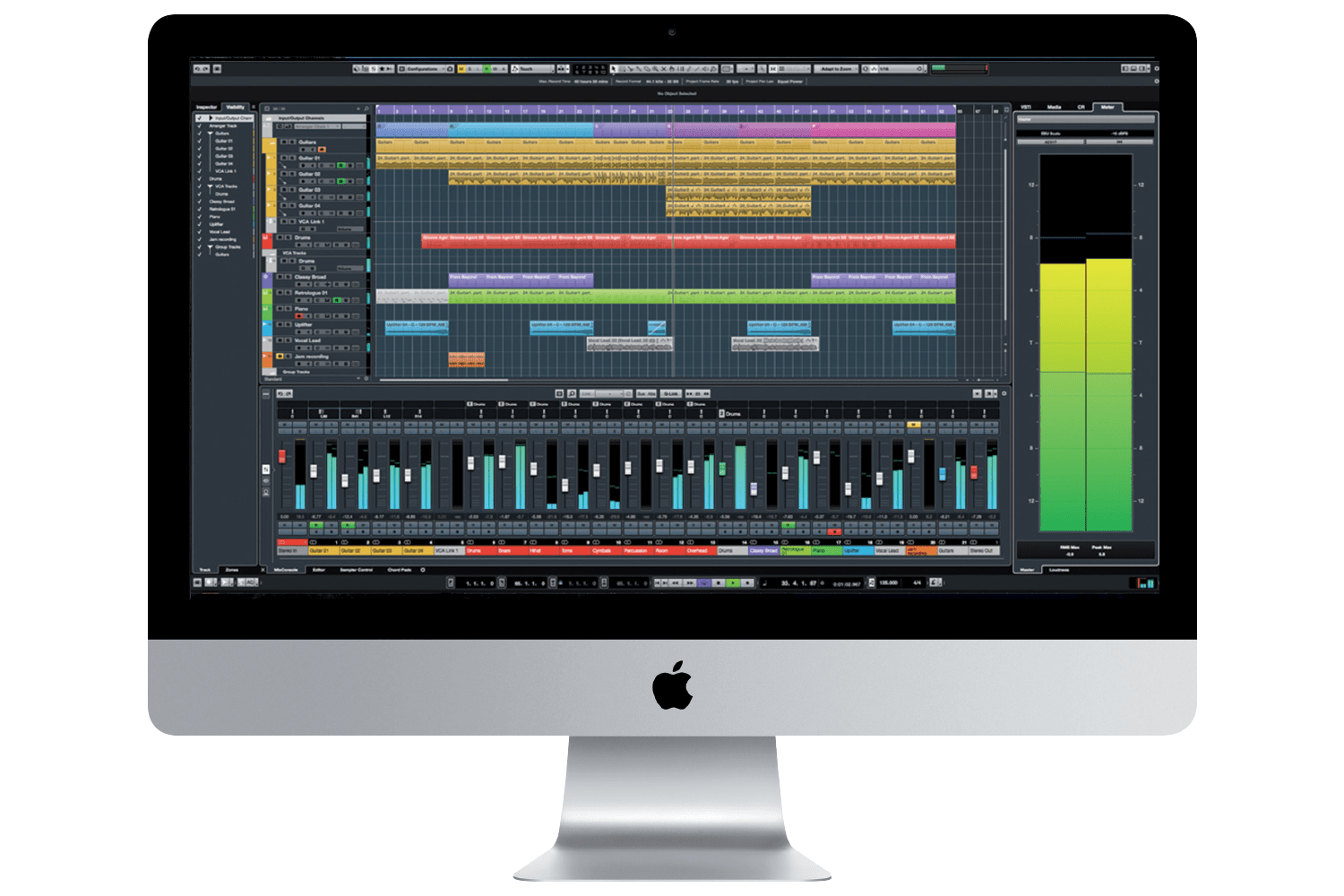 The fact that Steinberg left it until November to announce v10, yet still managed to win our Highly Commended Award, speaks volumes for the depth of love for one of the oldest DAW titles around. But rather than this being a kind of fake love for an old has-been – like when one of those golfers who did well in the 1970s trawls around to sympathetic applause at The US Open – people love Cubase because it has reinvented itself into one of the slickest packages out there, and it’s as customisable as you like.

Andy Jones said: “With its extra features, a huge number of effects, those quality instruments, Chord Tab for composition, and VariAudio for some excellent and detailed audio mangling, you really are getting a huge amount for your money. Steinberg made music production what it is today – and Cubase is still its leader.”