Six highlights of the Arturia MicroFreak

The top features of Arturia’s little – yet powerful – synth. 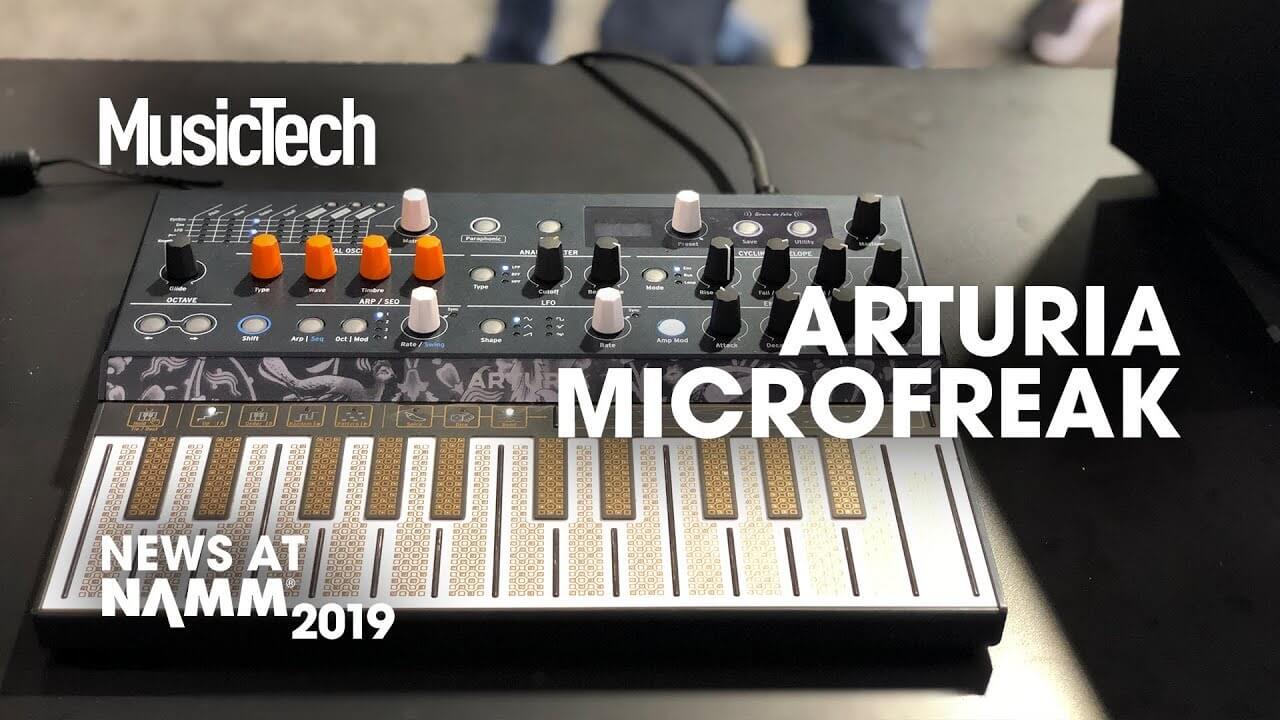 The MicroFreak, Arturia’s latest synth, represents a brave new design that combines familiar and existing technology into a diminutive package. Read our full, in-depth review of the hardware synthesizer, or scroll on to check out the top six highlights of the device.

Offering a hugely rich palette, the oscillator is the real powerhouse of the MicroFreak. Selection and control are very easy, thanks to four dedicated pots which align with a beautiful graphic on the OLED display. 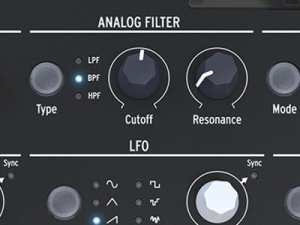 The state-variable aspect of the filter will allow those rich digital waves and colours to be tamed, from all angles, while allowing for more traditional subtractive-style employment, should it be required. 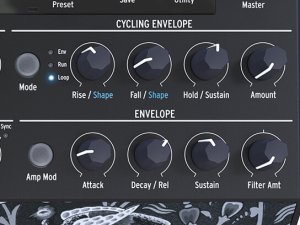 This flexible envelope, with Serge-like tendencies, is perfect for creating shape in your timbre, either in a single shot, or as a cycling pattern in a similar way to an LFO. An excellent addition to the existing ADSR envelope.

Thanks to a fairly simple interface, it’s possible to route one element to another, with no need for patch cables. The amount is applied via a turn of the Matrix pot, with a clear indication of application amount via the OLED screen.

Use either as an arpeggiator, with a range of up to four octaves, or program sequences of up to 64 steps. It’s possible to program two sequences per patch, while also exploiting four automation passes, for sequenced timbral movement. 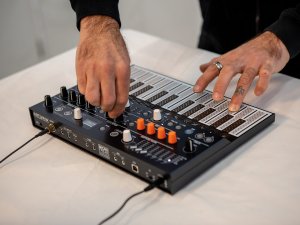 The entirely flat keyboard responds to human touch, while also allowing for considerable expression via polyphonic aftertouch. Additional performance controls are available via the capacitive strip, for that extra level of spice, or a roll of the dice!

Read the full review of the Arturia MicroFreak here.