Our weekly artist interview series in association with Reverbnation continues this week as we investigate an artist who has had big success in his native California, supporting Snoop Dogg and Hed PE amongst others. Deedub blends influences from Hip Hop, Rock and Reggae to create his own uplifting sound. He has already received great acclaim […]

Our weekly artist interview series in association with Reverbnation continues this week as we investigate an artist who has had big success in his native California, supporting Snoop Dogg and Hed PE amongst others.

Deedub blends influences from Hip Hop, Rock and Reggae to create his own uplifting sound. He has already received great acclaim – winning best Hip Hop/Rap Artist at The Artists in Music Awards last year. He signed with Wright Records this year and has recently released his latest album ‘Golden State of Mind’ collaborating with Grammy award winning writer/producer Wonder Arillo (who has previously worked with Ludacris and T.I)

We caught up with Deedub to chat about his work, production ethos and future plans.. 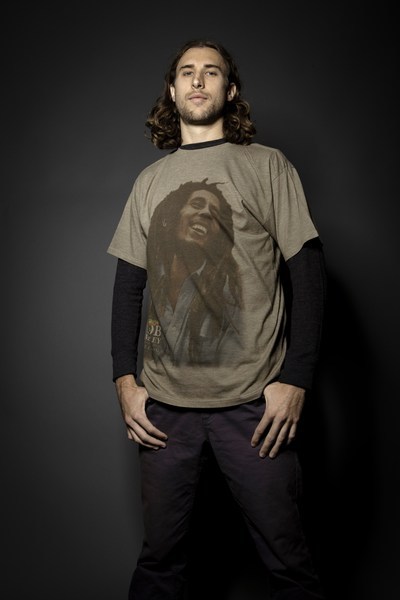 How did you first get started making music? and who were your early inspirations?

I was messing around singing along and performing to albums by Guns N Roses, Metallica, Aerosmith, and Beastie Boys with my older brother.  Those were big influences when I was really young.  As I got older I went through phases listening to everything from SoCal punk rock to underground rap.

How do you normally begin writing a new song, do you write the lyrics first or experiment with instruments/software?

I brew some really strong yerba mate and listen to some instrumental music.  Kick a few freestyles to get my mind working and meditate on what affect I want my music to cause.  Then I will start to play the instrumental I am working on over and over while I build the song.  It’s all about cultivating the vibe before getting to work.

You’ve been the opening act for Snoop Dogg, Dead Prez and Hed PE amongst others, how was the experience of performing with these big-name artists?

I think they are all awesome artists and I am blessed to get these types of opportunities.  I think of these “big-name” people just the same as I think of everyone else so in that regard it’s just like doing any other show.  The thing that is more awesome is getting to perform for their fans and connect with new people.

Check out Deedub’s video for ‘Fly High’ above

How involved were you in the production of your most recent album Golden State of Mind, do you have complete creative control over your sound or do you allow others to add their input?

The album has a lot of contributors and I worked with a few key producers who helped me to shape the sound.  Overall the project is my vision and I had the last say in everything.  This way I can take responsibility for the outcome.  I am always in the studio working side by side with the engineers and giving my feedback.  I like to allow people to do their thing and then make a few tweaks at the end.

Do you have a message you’re trying to convey with your music? 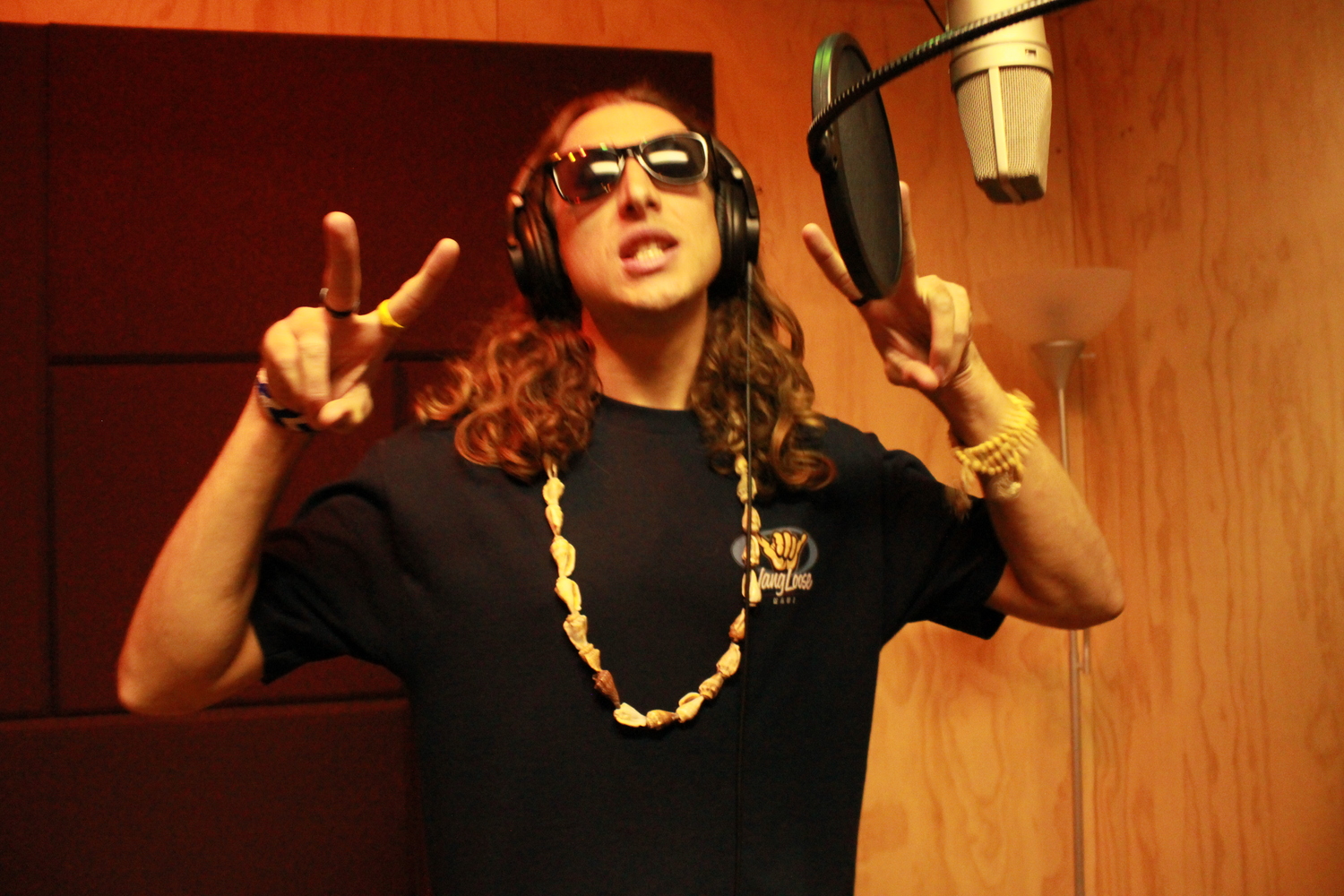 How important is playing live to you? Do you think it’s still a vital part of getting your music heard?

Playing live is my favorite because you can feel people connecting with the music.  I am aware that people connect with my recorded songs but it is harder for me to feel that usually.  I think you can get your music heard online without playing live but I also think that is no fun.  If you are a real artist you got to put on a good show.

How was the experience of working with (Grammy Award winning writer/producer) Wonder Arillo on your new album, did working with him change your approach in any way?

Wonder kicks ass. I have worked with him over the course of my career and continue to work with him now.  He is a real musicians musician.  I learned to keep things simple and trust my feelings more while working with him.  I learn a lot from Wonder every time we link up and I can only hope that he gets the same from me.  When we work the vibe is make hits or nothing at all.  It’s a winning attitude. 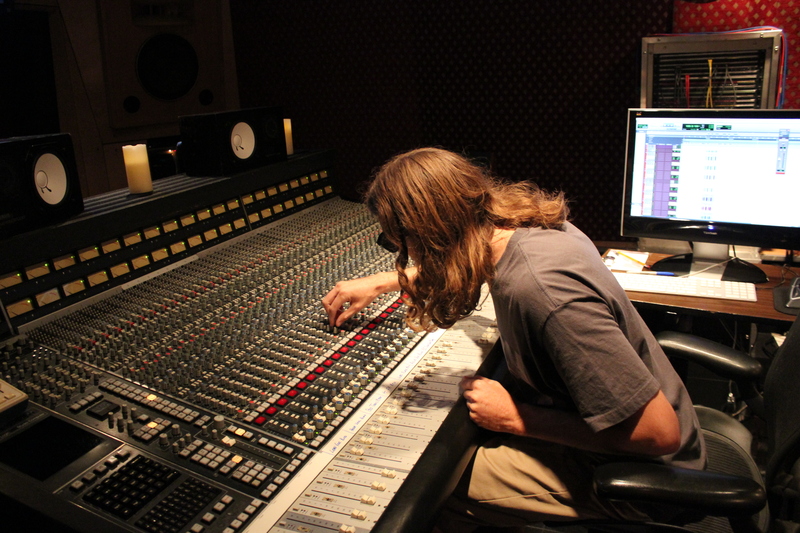 Which album/single do you feel most proud of creatively and why? 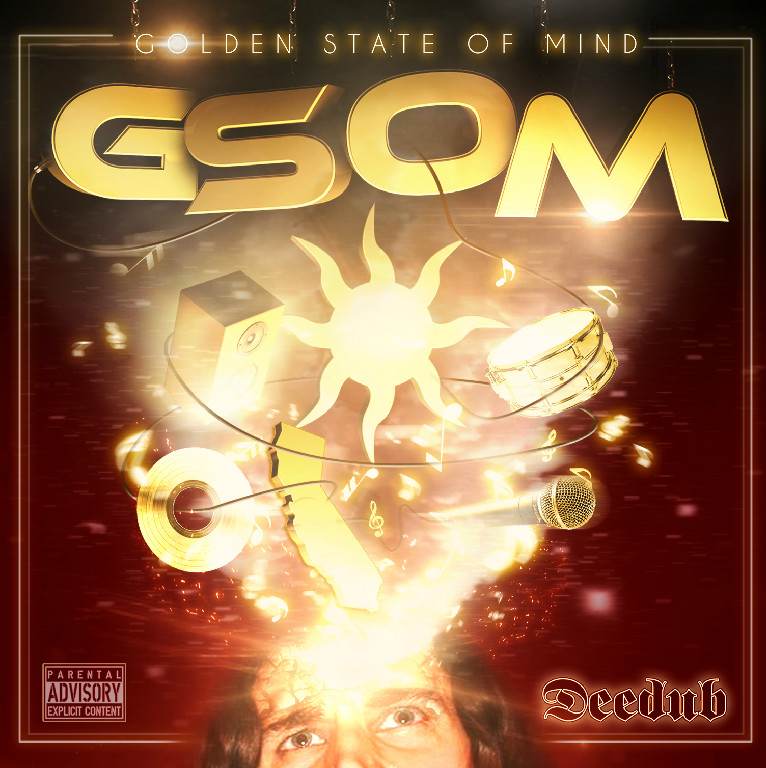 How important do you think keeping a strong social media presence is in this day and age? Has it enabled you to grow your fan base significantly more?

Social media makes it possible for independent artists to have a big impact on the world.  I think it is great for the new artists because there is no excuse why you can not make music and get it out to people now. Recording gear is so affordable and the internet gives everyone an outlet.  For that it is a great tool.  I also love to connect with my fans online.  Sometimes people are surprised when I message them back but I like doing that when I have time.  It is fun to take part in the social platforms.  Most definitely it helps to make fans.

In July we are releasing a video for the single “Paradise” off Golden State Of Mind.  We are planning some US touring later this year and possibly international as well.  The main thing on my agenda is SPREAD LOVE.

Thanks for talking to us Deedub

You can read and hear more of Deedub on his website