Young, talented and increasingly popular Spanish bedroom-producer-turned-EDM-superstar Danny Avila has achieved an enviable amount in a short space of time. As fame beckons, Avila speaks to MusicTech… 22-year-old Danny Avila is part of a new breed of bedroom producer who, after immersing himself in music technology from a young age, is now taking the world […]

22-year-old Danny Avila is part of a new breed of bedroom producer who, after immersing himself in music technology from a young age, is now taking the world by storm. His recently released remix of Tiësto’s On My Way is arguably finer than the original, and Avila’s profile has raised considerably over the course of the last year, with live DJ sets at some of the largest festivals on the planet, including EDC Las Vegas and Coachella, to generating over two million Facebook followers! So what’s it like being a globetrotting young star on the rise? We speak to Danny and get the inside track…

How did you get started with your career in music?

Danny Avila: I’ve been a music guy since my early days. I asked my grandfather to buy me a violin as a birthday present when I was about six years old. I’ve played many instruments since then, but DJing was always my main passion.

Even before I had my first mixer and started to learn how to DJ, I was really fascinated every time I saw a DJ playing somewhere. I’d usually stay for hours watching them play. 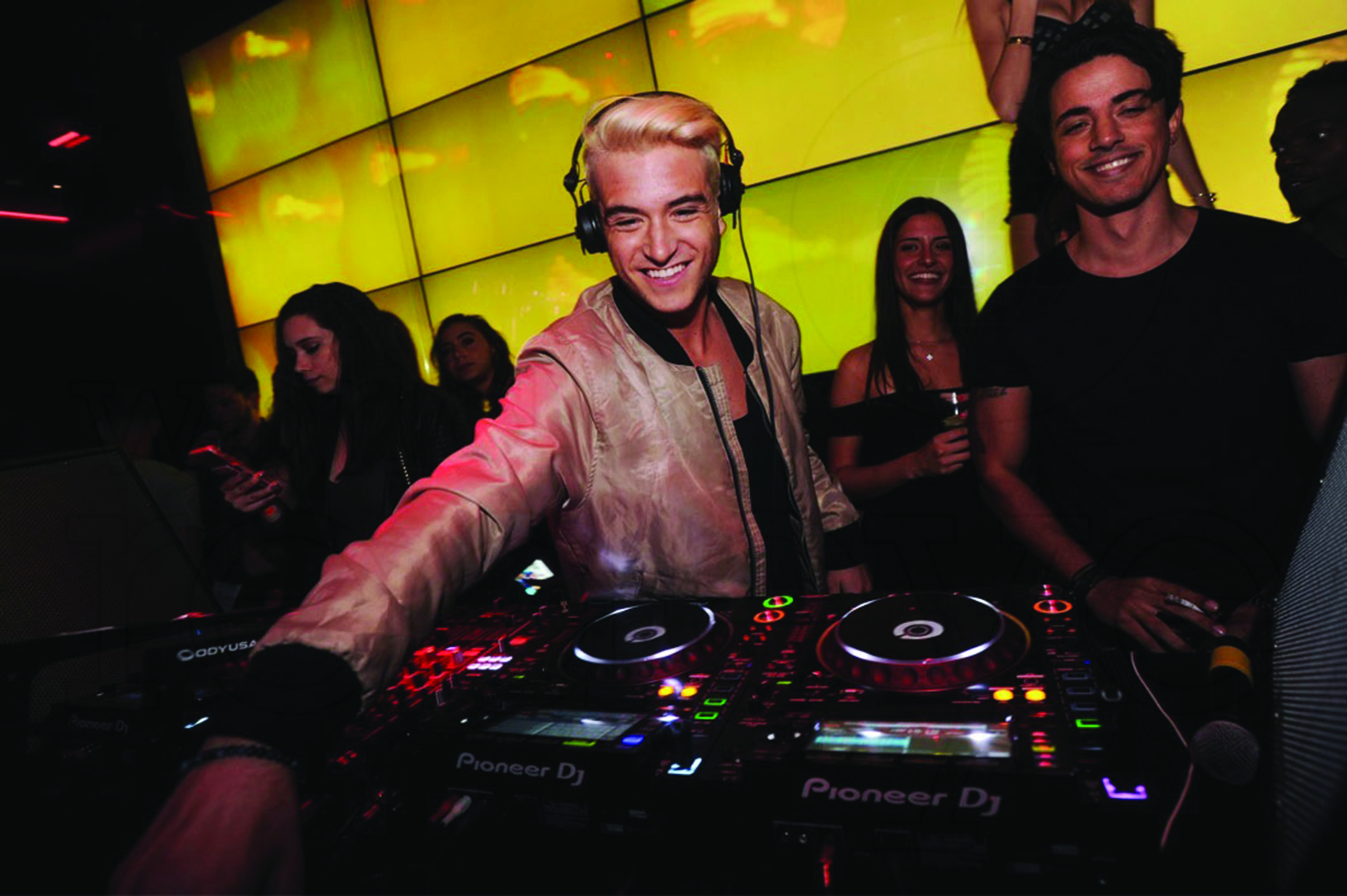 What was it about DJing in particular that appealed to you?

DA: In the beginning, for me, DJing was like playing an instrument. Being able to put different songs together and tell a story in a DJ set felt like magic. I loved everything about it from the first moment I touched a mixer. I wanted to improve my mixes, my interaction with the crowd and was looking for new ways to DJ and make my sets more interesting by adding more and different sounds to the songs I played.

Yet your musical background plays a part?

DA: Yes, totally! Like I mentioned before, I come from playing several instruments like violin, guitar and the classic piano. This definitely helped me develop my musical skills, even though I haven’t played these instruments in a while now. I should start practising again, ha ha.

What gear’s in your setup?

DA: My main setup consists of four CDJ-2000 NXS2s and a DJM-900 NXS2, plus an RMX-1000 as sampler and effects machine. My main DAW is Logic Pro X and I use Pioneer’s rekordbox software.

Who are your idols, and why?

DA: Tiësto has always been one of my biggest idols and early influences. He was definitely someone who has helped me so, so much in my career, from musical to personal advice. But I think the great thing about music is there are always new talents coming up; it’s very important to keep an eye open for that sort of stuff. 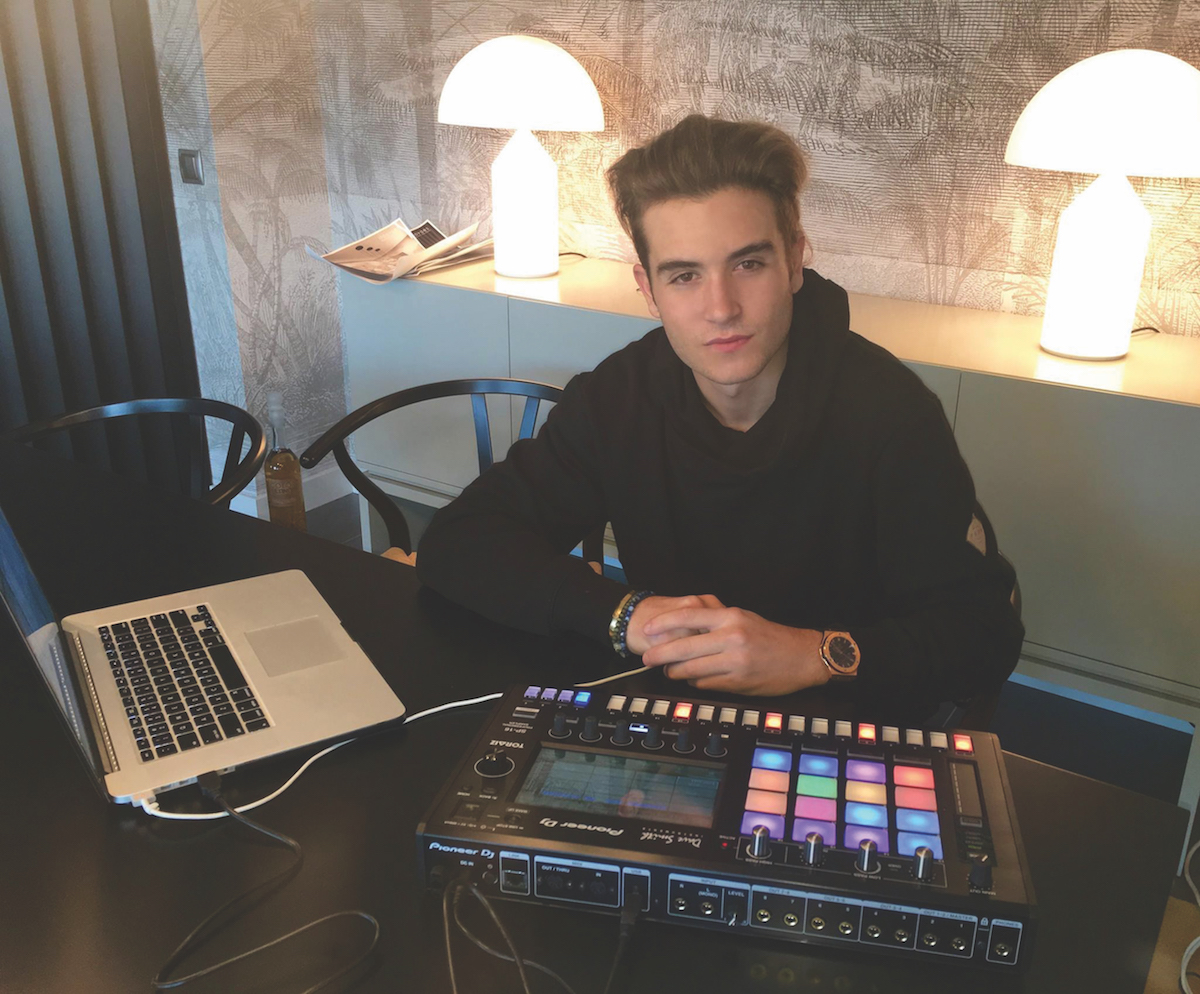 Do you have any software or hardware you’re keen to get hold of?

DA: A few months ago, I started playing around with the Pioneer Toraiz SP-16. It’s super interesting, but I definitely need some more free time to make it fit properly in my sets and feel comfortable using it on tour. It’s 100 per cent worth it, though. My goal is definitely to incorporate it in some of my sets, eventually.

How do you use the rekordbox software in your setup?

DA: rekordbox is everything for me. I wouldn’t be able to comfortably play a set if it wasn’t for the way you can prepare everything in rekordbox in advance such as organising my music library, playlists, hot cues, cue points and so on. It’s just so essential for my way of DJing. In addition, I import all my data into my USBs and then I have all my stuff set up correctly on whatever CDJ I’m using out there.

What advice would you give to aspiring music makers and/or DJs?

DA: Work as much as you can! It doesn’t really matter if it’s producing, looking for new music for your DJ sets or finding new ways to make your sets more interesting. The more you work, the better results you will get.

How does a track start for you?

DA: It’s always different, to be honest. It can be working with a topline from scratch, coming up with a certain melody and building a track around it or even making drum patterns and adding to it. It works in many different ways.

What I like to do is to get the main idea finished first. So if I come up with a melody I think is strong, I try to finalise it until I think it’s perfect, then build everything around it. 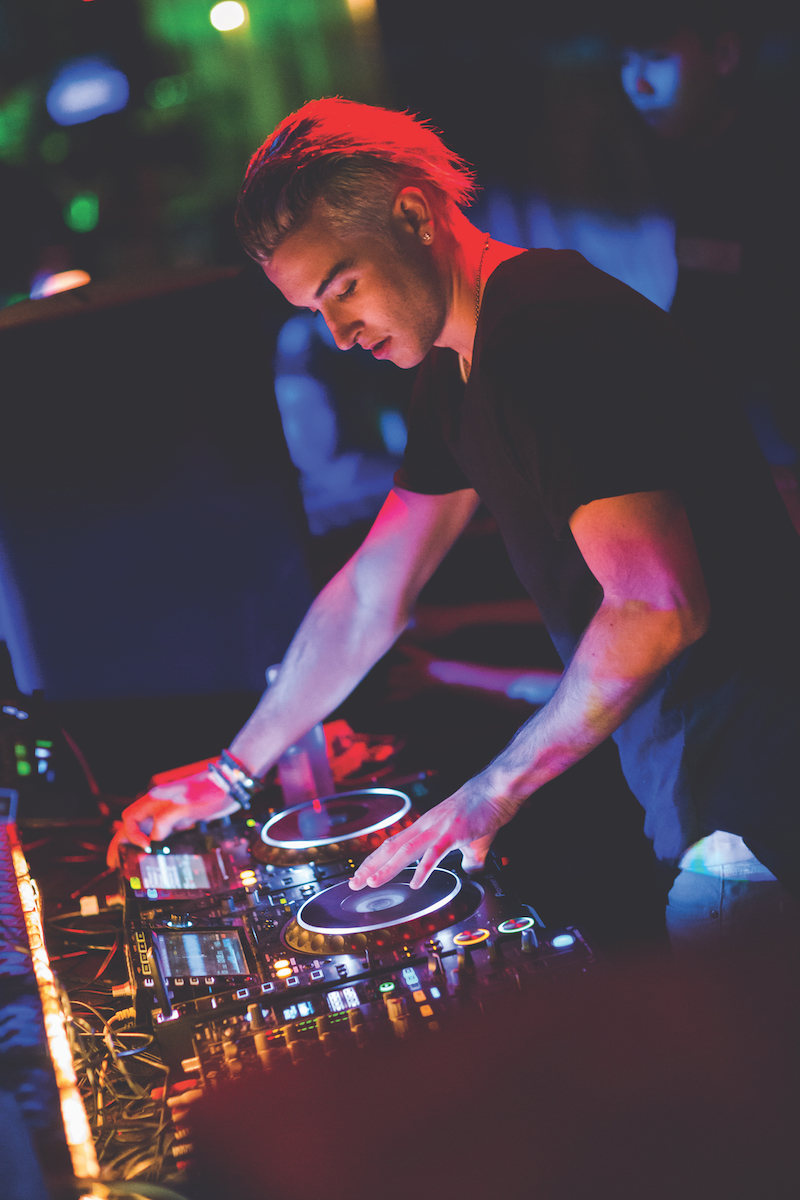 Which producers have you collaborated with and who do you want to work with?

DA: I have music out there with artists like Tujamo, Gavin James, Tiësto, Krewella, twoloud and many more. I’m releasing a brand-new collaboration with NERVO called LOCO very soon, and much more stuff coming soon – with really interesting collaborations!

So what’s next for you?

DA: I just signed a pretty huge global deal with Sony International in London, which is super exciting. I can’t wait to show everyone what I have planned next.