MusicTech Awards 2022: Engineer of the Year

Sitting behind the faders is one engineer who just can’t slow down. 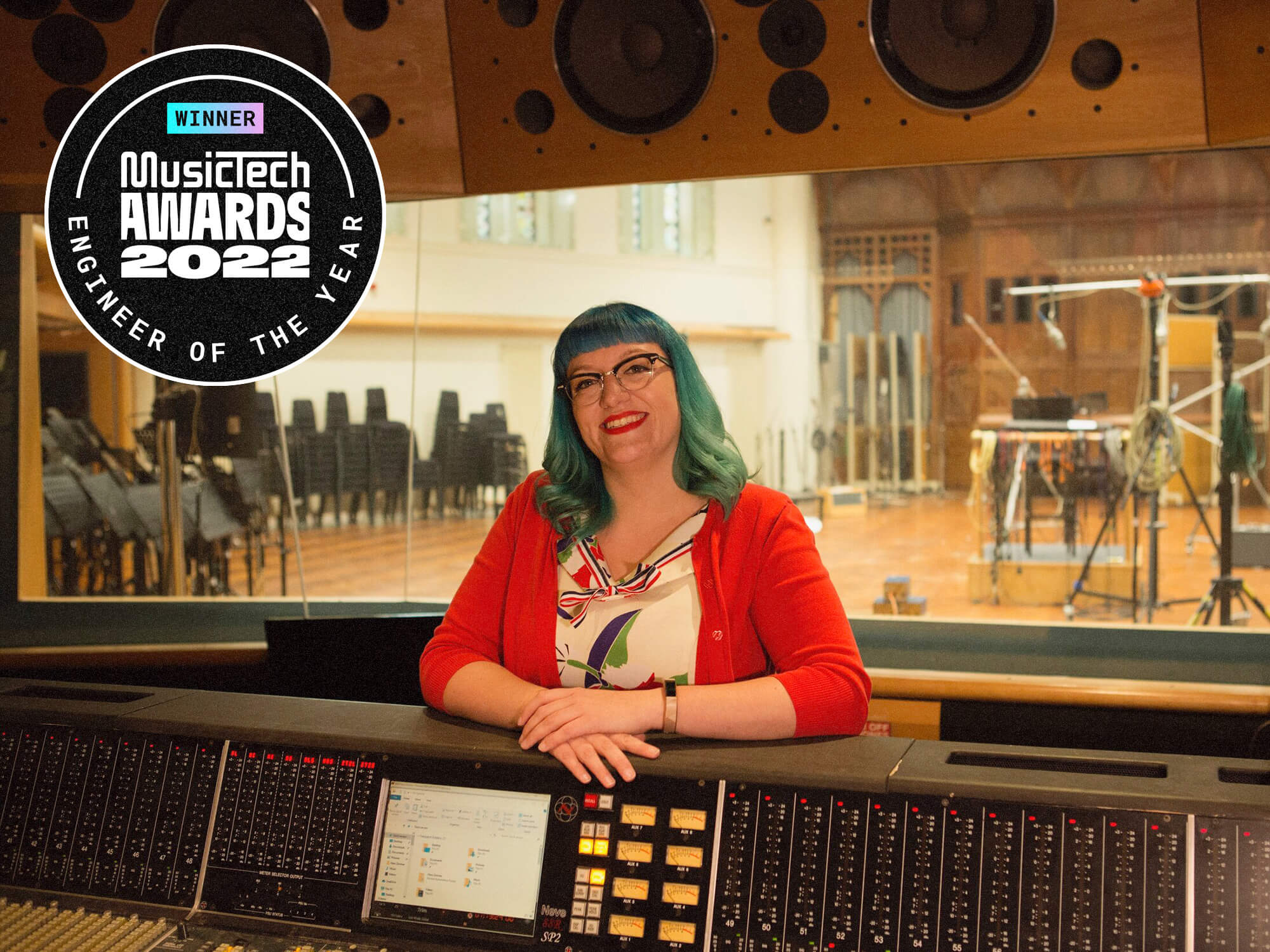 Choosing an Engineer Of The Year for the MusicTech Awards is no easy task. There are thousands of engineers putting in tireless hours in the studio to mix and master songs, albums, soundtracks and scores, and even more working Front of House at venues to give listeners the best possible experience.

Still, it’s hard to deny the prolific and illustrious output of Fiona Cruickshank. The British engineer and producer has been in the game for well over a decade now and is more in demand than ever.

Fiona’s worked on a plethora of music, including that by the likes of Imogen Heap, Jacob Hollier and Paul Weller, plus on soundtracks for the BAFTA-winning show Sex Education, Craig Roberts’ Wes Anderson’s 2014 The Grand Budapest Hotel, Disney’s Aladdin and Beauty And The Beast, and Guy Ritchie’s 2019 The Gentlemen, among myriad others.

You might think that with all those credits, the engineer may well be looking to take a quick breather. Nope.

This year, Fiona’s worked on 11 TV and movie projects, including Netflix’s I Used To Be Famous, the award-winning Mrs Harris Goes To Paris and the hotly-anticipated The Whale with Brenda Fraser in his celebrated return to screen.

In 2022, Fiona has also engineered on records by Ellie Goulding, Isobel Waller-Bridge, Johnny Depp and Jeff Beck, The Anchoress, Esther Abrami and more.

As a long-time in-house engineer at the revered AIR Studios in London, she now operates on a freelance basis and uses AIR Studios and The Church Studios as her preferred working environment. She’s also been involved in sessions at Abbey Road Studios, Strongroom Studios, Urchin Studios, and has also shared her wisdom in various panels and workshops.

Needless to say, Fiona has become a true beacon for British engineers.

You can find out more about Fiona and her work at fionacruickshank.co.uk. Check out more of our award winners on our MusicTech Awards 2022 page.